The Skinny On Necropants: Trousers Made Of Human Skin

The black magic behind wearing filleted flesh as a pair of literal "skinny" jeans...

Skinny jeans. Did Icelandic sorcerers take this fashion trend a little too literally in the name of magic? We’re uncovering the truth behind necropants and the history of Iceland’s witchy ways this week on Cool Stuff Strange Things.

The Skinny On Icelandic Sorcery

Europe’s persecution of witches and the Salem Witch Trials are pretty well-known today, but what you might not know is that Iceland had its own period of persecution—The Age of Fire, taking place between 1654 and 1690.

For centuries, Icelanders used sorcery for everything from everyday tasks like obtaining goats milk to traveling cross-dimensional journeys to gain knowledge from the gods. Your typical 17th-century stuff…

As real as that all may sound, most accusations were placed on a foe, who consequently had to prove—beyond a shadow of a doubt—that they were not a witch. Should there be any evidence, the case was promptly closed and the accused was burnt at the stake. During the Icelandic Age of Fire, well over 200 people were officially charged with practicing sorcery, the majority of them men, 20 of which were sentenced to death.

A Priceless Pair Of Pants

Now, Icelandic sorcery is full of strange stories and lore, but perhaps the most haunting relic of the time are necropants: pants made out of human skin. Yes, filleted human flesh.

Legend has it that Icelandic sorcerers would tear the skin off of a dead friend’s body and clothe themselves in their flesh—a type of dark magic that was supposed to bring the wearer unlimited wealth. This type of gag-worthiness leaves us asking plenty of questions—but, mainly, are they real? It’s tricky to tell…

The legend of necropants was passed down orally for generations before it was ever written down. Allegedly, the skin would latch onto the wearer’s legs like glue, with only one bit remaining loose—a little pocket at the scrotum. In that pocket, the sorcerer would have to place a magic rune and/or a coin stolen from a widow. From then on, he would be able to reach his hand into the pocket and pull out as much wealth as he wanted. 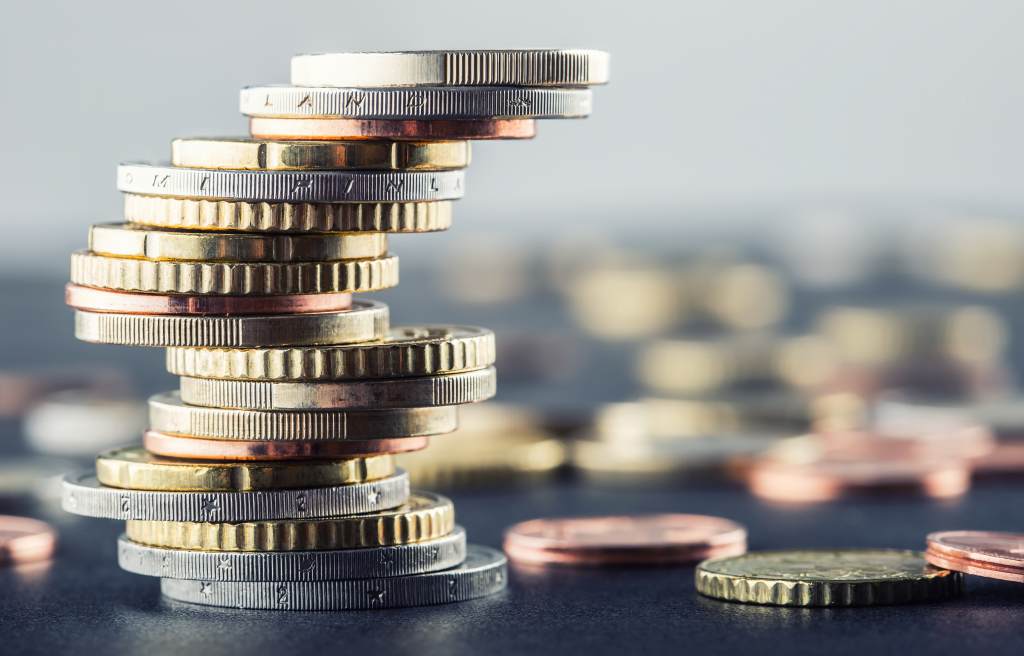 As this was a form of black magic, wearing necropants meant that the wearer had formed a pact with the Devil and pretty much guaranteed them a spot in Hell. But there was one way out—the wearer could spare eternal damnation by convincing someone else to take the pants.

Besides the written history, there has only been one person ever accused of wearing necropants: a man Mensalder Jonsson, who lived on Iceland’s Papey Island in the 18th-century.

According to lore, Mensalder amassed an endless fortune rapidly and, it is said, that while he was outside one day, a tempest-type storm lifted him up into the air never to be seen again. Slightly dramatic, as records of his life note that Mensalder passed away in his home in 1799, with none of the drama and no mention of necropants.

It’s likely that the stories of Mensalder’s witchcraft were spread by jealous neighbors, much like the accusations of The Age of Fire. It’s also likely that the legend of necropants started with Mensalder himself. 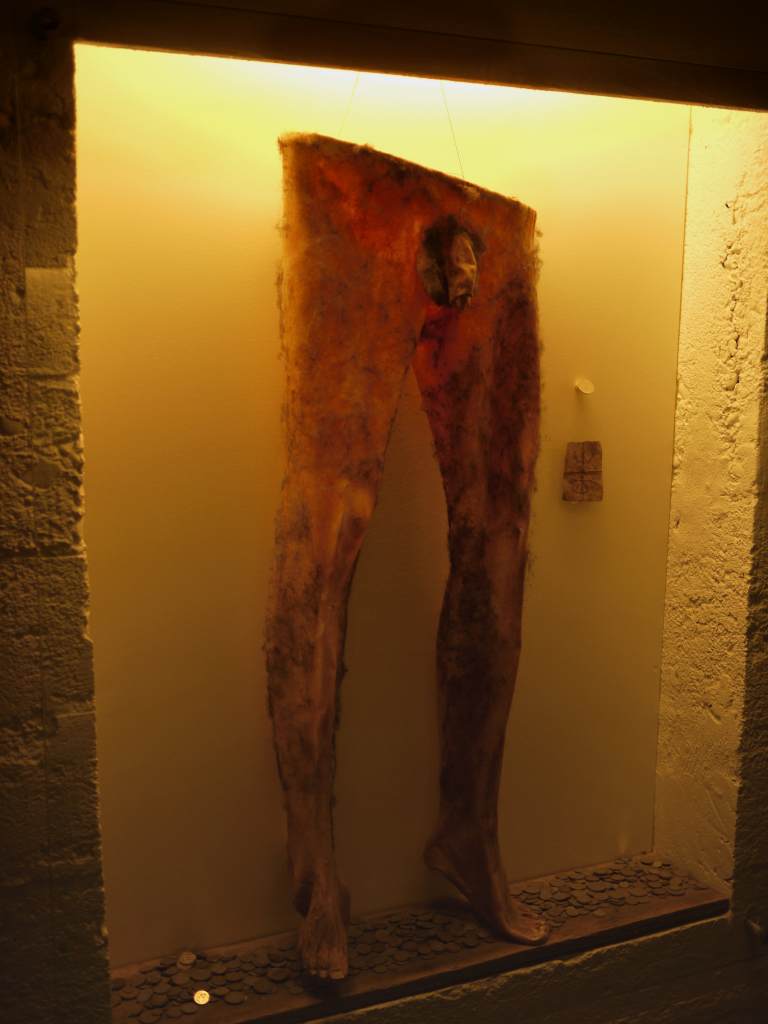 A replica of necropants at The Museum of Icelandic Sorcery & Witchcraft in Holmavik, Iceland || CC: Bernard McManus from Victoria, BC, Canada

But what about more evidence? I know you want to believe. Well—Believe It or Not!—there is ONE known pair of necropants in the world, housed at the Museum of Icelandic Sorcery & Witchcraft. Chilling to look at, but you also can’t look away.

Next post Remains of the Day: How Body Farms Advance Science

Previous post Is It Dangerous To Wake A Sleepwalker?