The creature has three jaws, each lined with 50 teeth! 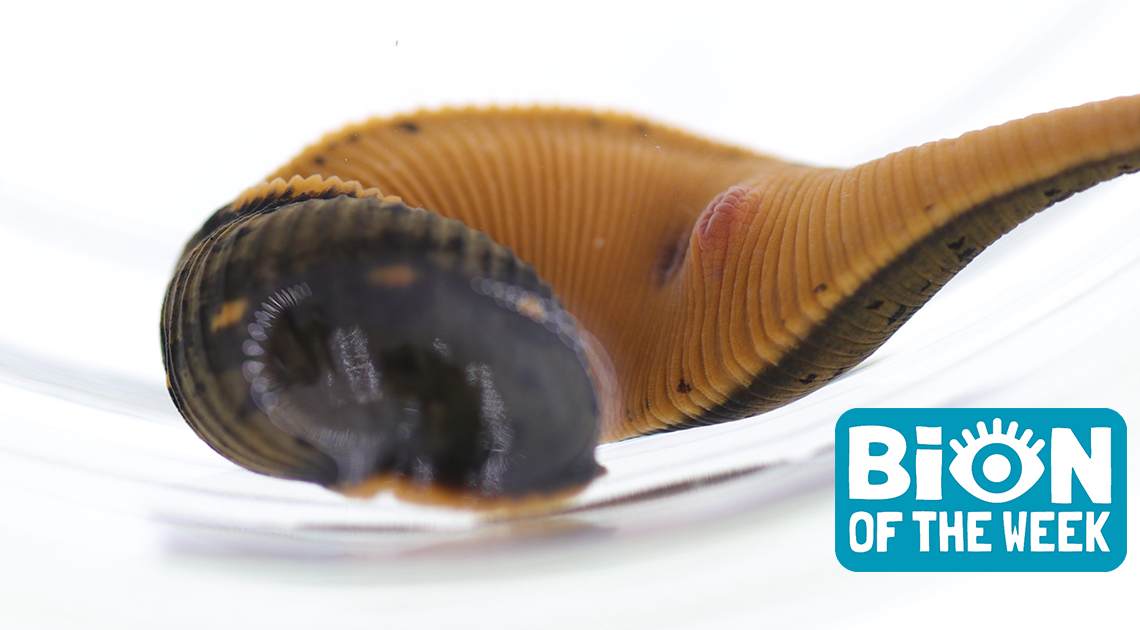 [September 1-7th, 2019] A new species of leech, purple skies, a dinosaur maid of honor, and the rest of the week’s weird news from Ripley’s Believe It or Not!

A new leech species was discovered in the swamps of Maryland. With three blood sucking jaws, each with 50 teeth, the new species—dubbed Macrobdella mimicus—is the first medicinal leech discovered in over 40 years! Anna Phillips, the curator of parasitic worms at the Smithsonian, led the research that had to make use of DNA testing to denote it as a separate species of leech. It looks similar to another species—hence the “mimicus”—but has uniquely arranged pores that allow pairs of mates to stick together. 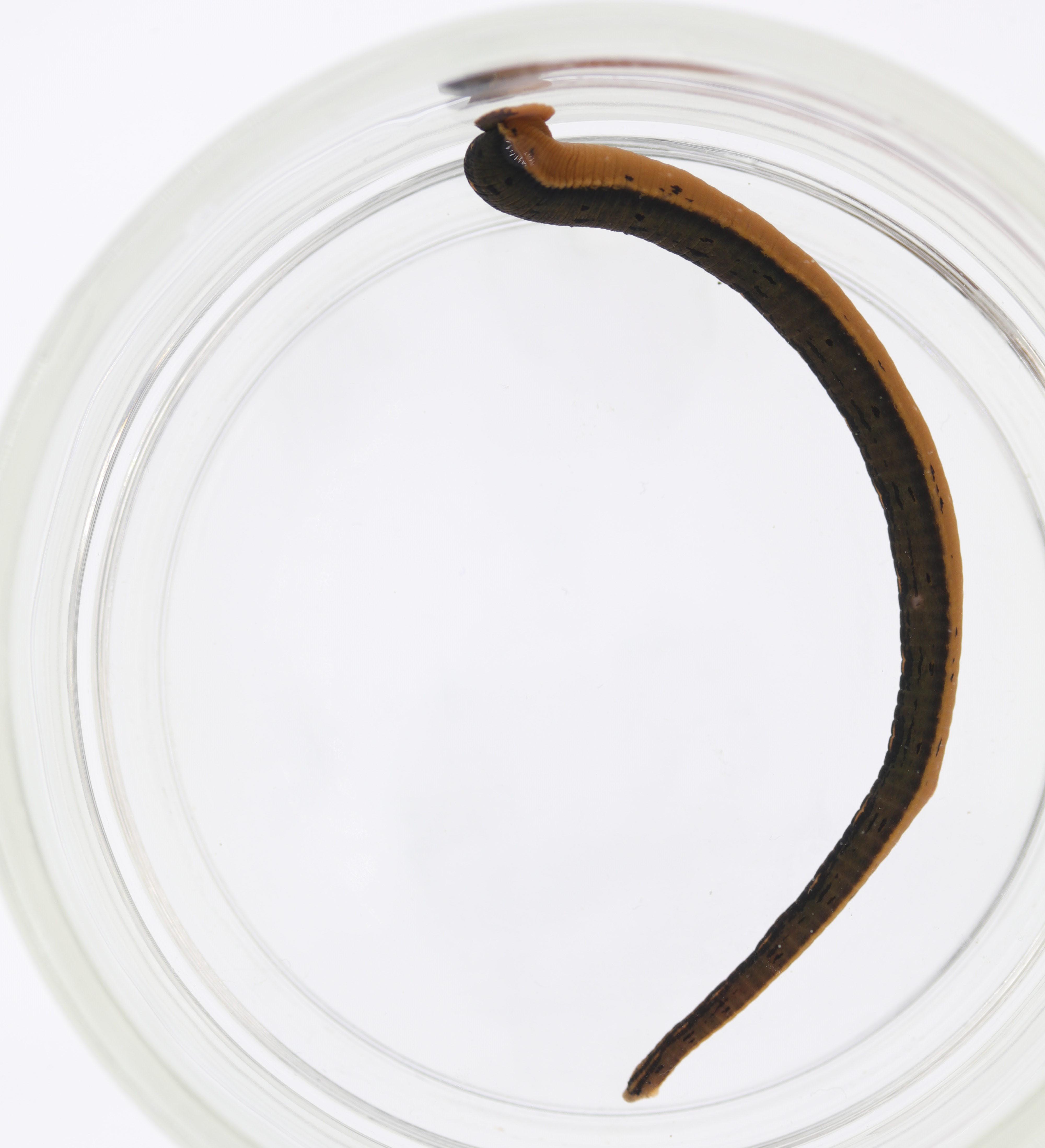 Floridians were lucky as the worst of Hurricane Dorian passed by out at sea, but in the wake of its strong winds and heavy rain, the storm left the sky an eerie shade of purple. As the sun set, the skies above Jacksonville went from gray to burnt orange, then a miraculous purple. Meteorologists called the phenomenon “scattering,” referring to how low-level clouds scattered light at such long wavelengths. Cameras picked it up these extended light waves as violet.

PURPLE SUNSET💜🌅 – Check out these breathtaking sunset photos after #HurricaneDorian left our area. Did you see it? pic.twitter.com/ko5efXmSKZ

While many brides might want to dictate their maid of honor’s outfit to match their wedding’s style, Deanna Adams of Nebraska told her sister she could wear anything she wanted. The maid of honor, Christina Meador, decided to wear an inflatable T. rex costume. She said that if she was going to spend more than $50 on an outfit, it was going to be on a dinosaur costume. Adams didn’t mind and was proud to have a bouquet-holding dinosaur at her side.

When a 600-pound bull was led out for auction at Canada’s Ottawa Livestock Exchange, he must have sensed danger. The bull turned and leapt over a seven-foot fence before fleeing into nearby woods. A man pursued and tried to corner the bull, but backed off in the face of the animal’s gaze. The bull is now believed to be free, hiding out in the forest. 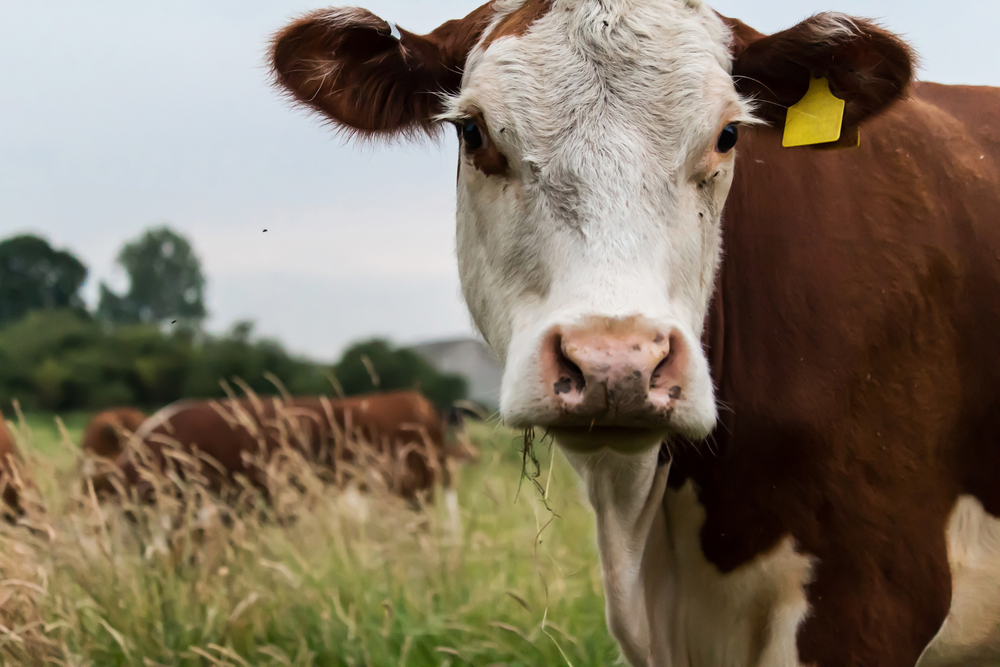 Parking The Car In the Kitchen

Patrick Eldridge of Jacksonville, Florida, doesn’t normally park his car in the kitchen, but with Hurricane Dorian passing by this week, he decided it was best he bring his vehicle inside. His wife’s car was in the garage, so he opened a set of double doors and drove his Smart car through. Their dogs were confused, but he got away with not cleaning the garage for just a little longer.