Nike's famous slogan, "Just Do It" was inspired by the last words of death row inmate, Gary Gilmore. 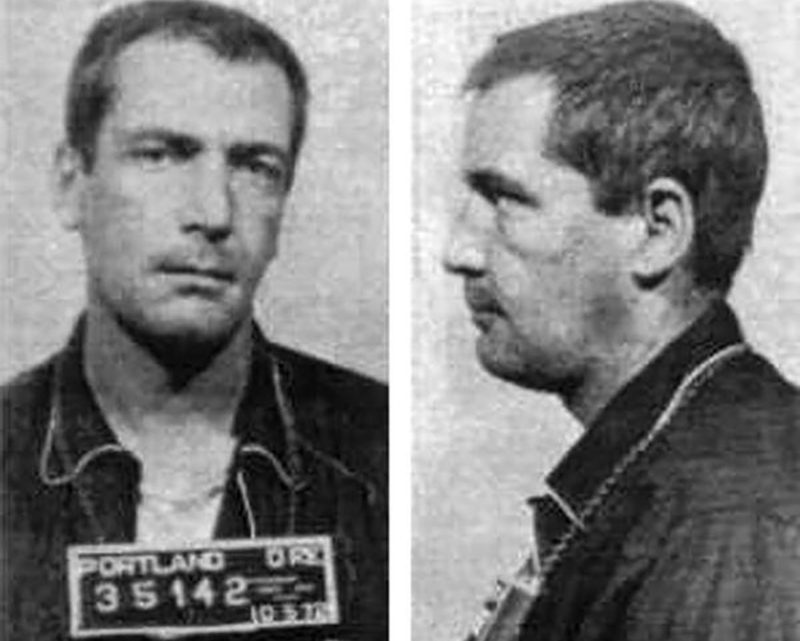 Nike’s famous slogan, “Just Do It,” was inspired by the last words of Gary Gilmore, a murderer on death row.

Previous post The Waffle House Index Is Used For Emergencies