There’s more than pollen to keep an eye out for this allergy season! 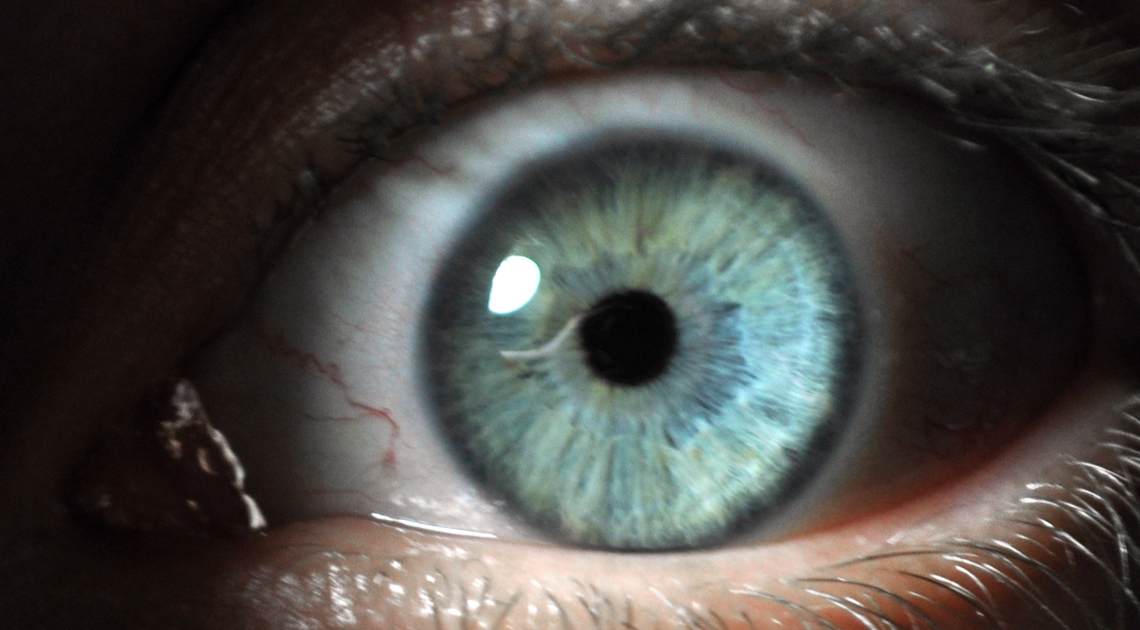 Bees are buzzing. Birds are chirping. Flowers are blooming. People are sneezing. It must be allergy season! As people across the Northern Hemisphere began stocking up on antihistamines, one man in France found himself dealing with much more than pollen making his eyes itch after doctors discovered over a dozen larvae living under his lids!

Doctors at France’s University Hospital of Saint-Etienne made an eye-opening discovery when a 53-year-old man showed up in their emergency room complaining that his right eye had been itching for hours since he felt something crawl inside it while gardening near a horse and sheep farm.

Upon evaluating the situation, they were shocked to find more than a dozen translucent larvae squirming all over his conjunctiva and cornea, a diagnosis common enough to have an official name: external ophthalmomyiasis. The medical team went to work on physically removing the larvae, using forceps to grab them one by one.

Image Challenge Follow-up: A 53-year-old man presented with itching of the right eye after gardening near a sheep farm. On examination, numerous mobile, translucent larvae were observed. https://t.co/EAf9mDYqi0 pic.twitter.com/8FtwWBBUqj

This isn’t the first time these juvenile delinquents have wreaked havoc for innocent bystanders. Back in 2020, a 25-year-old Australian woman finally found relief after seven years of horrible headaches when doctors discovered tapeworm larvae taking up brain space.

Another, sadly more common, instance is that of human botflies, which hitch rides into human skin via blood-sucking mosquitoes. Once the mosquito bites, it’s go time for these baby botflies to create a pus-filled home under the skin, where they live, grow, and thrive for five to ten weeks before catapulting themselves out of the body and into adulthood.

In the case of the French gardener, the culprit turned out to be a pregnant sheep bot fly, or Oestrus ovis, with her sights set on a unique birthing location for her brand new babies.

This fly species is known for spreading parasitic infections in sheep populations worldwide. The larvae pose a significant threat to the cornea if not treated, as they have “oral hooks” and “body spicules” that can cause serious damage. 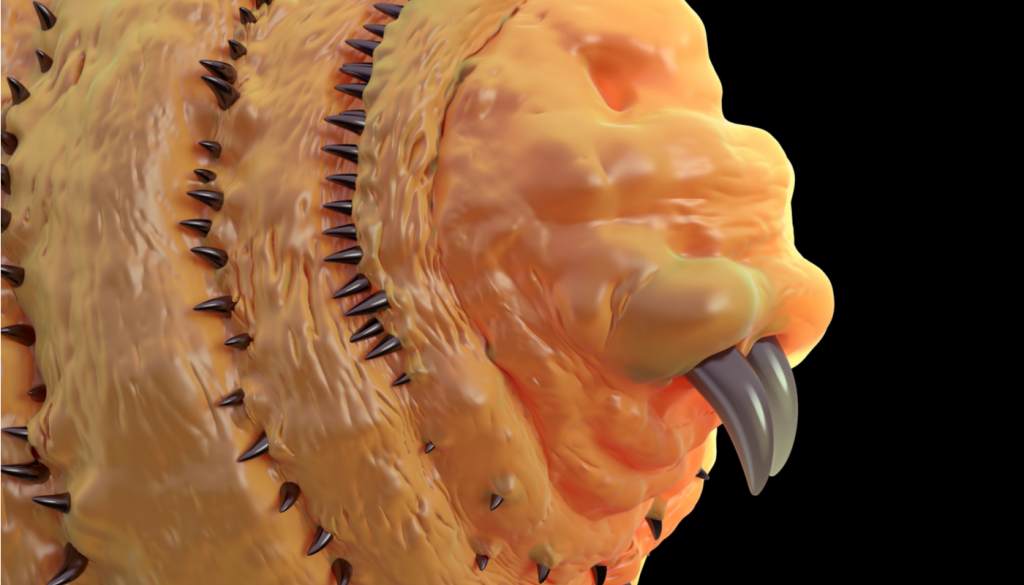 Fortunately, the gardener arrived early enough to prevent such damage and was seeing clearly as of his 10-day follow-up, where he reported that all symptoms had ceased after the removal.

Next post Proto-NFT? Receipt for Invisible Art From 1959 Sells For $1.2 Million

Previous post The Legend Of Shep, The Dog Who Never Stopped Waiting