Or Not: Unicorns Are Real? 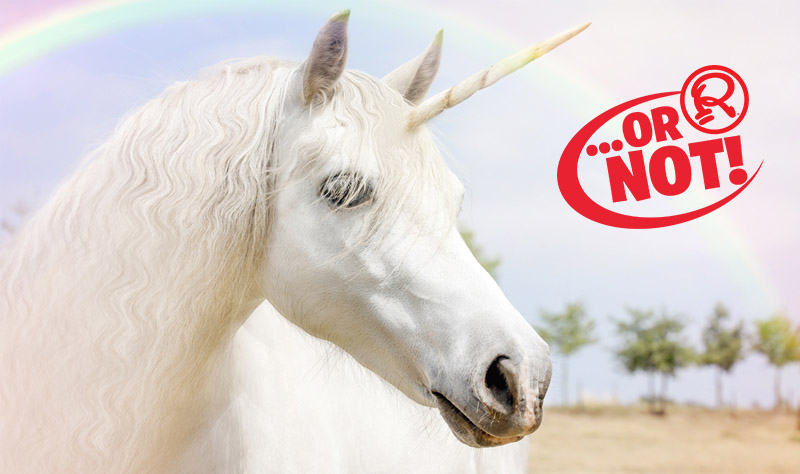 Humans have always had a fascination for mythological creatures. One of the most beloved is the unicorn, depicted as a beautiful white horse with a single, spiraled horn (Lisa Frank colors and glitter are optional). Unlike other mythological creatures like dragons or hellhounds, unicorns are portrayed as peaceful animals and symbols of strength or purity.

So, where did the myth of these magical creatures begin and could unicorns possibly be real?

A Myth Gets Its Wings…and Horn

Unicorns have been depicted in art as early as the Mesopotamian era (5000-3500 BC), as well as in ancient Greece, India, and China. Believe it or not, they are mentioned in the Bible nine times! Perhaps a poor translation of re’em, Hebrew for wild ox, the King James versions mentions unicorns by name in the context of other familiar animals like lions, lambs, peacocks, and goats! Early Christians even used unicorns as a symbol for Christ! 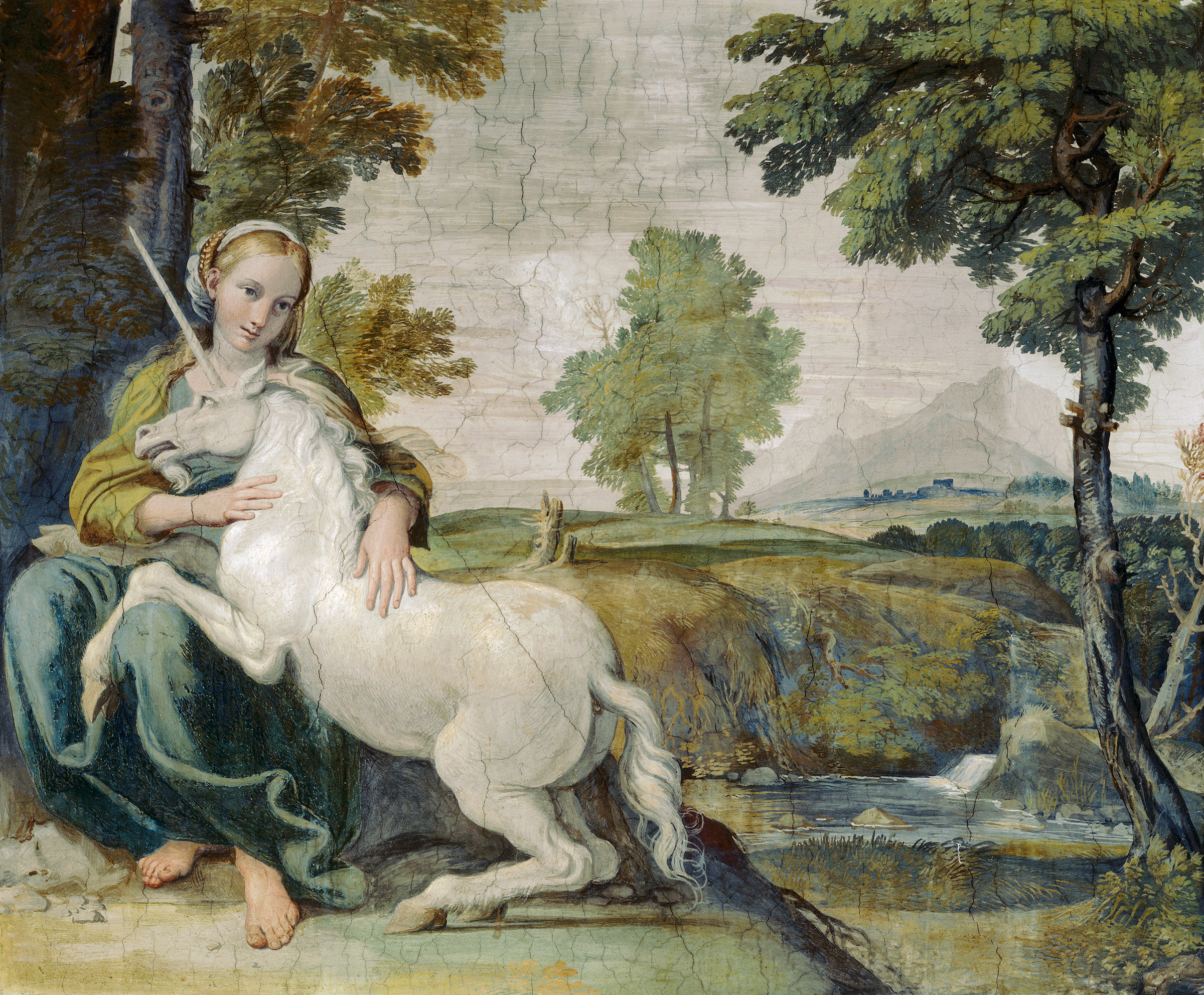 India – Lore told of a creature the size of a horse, with a white body, purple head, and blue eyes, with a long multi-colored horn that was white at the bottom, black in the middle and red at the tip. 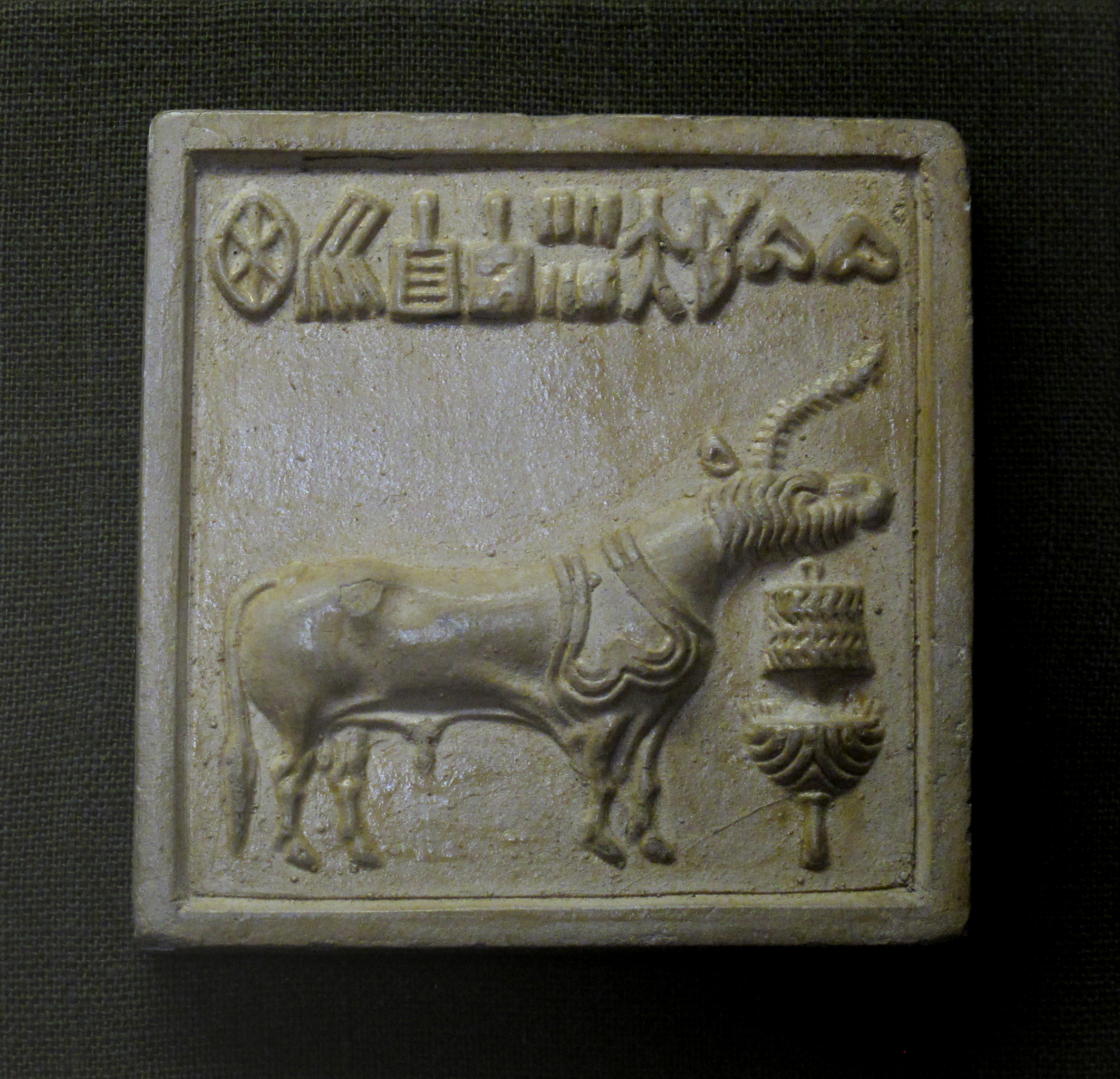 China – Unicorns were among four sacred creatures, including the phoenix, dragon, and tortoise. Unicorns often heralded a birth or death and legends tell of a unicorn appearing when Chinese philosopher Confucius was born.

Scotland – The Scots designated the unicorn as their national animal in the late 1300s—a symbol that still lasts today. The choice makes more sense than you might think. English royalty had adopted the lion as its symbol, and the unicorn was once seen as the lion’s natural enemy. These two animals came to represent the ongoing conflict between the Scots and the English. 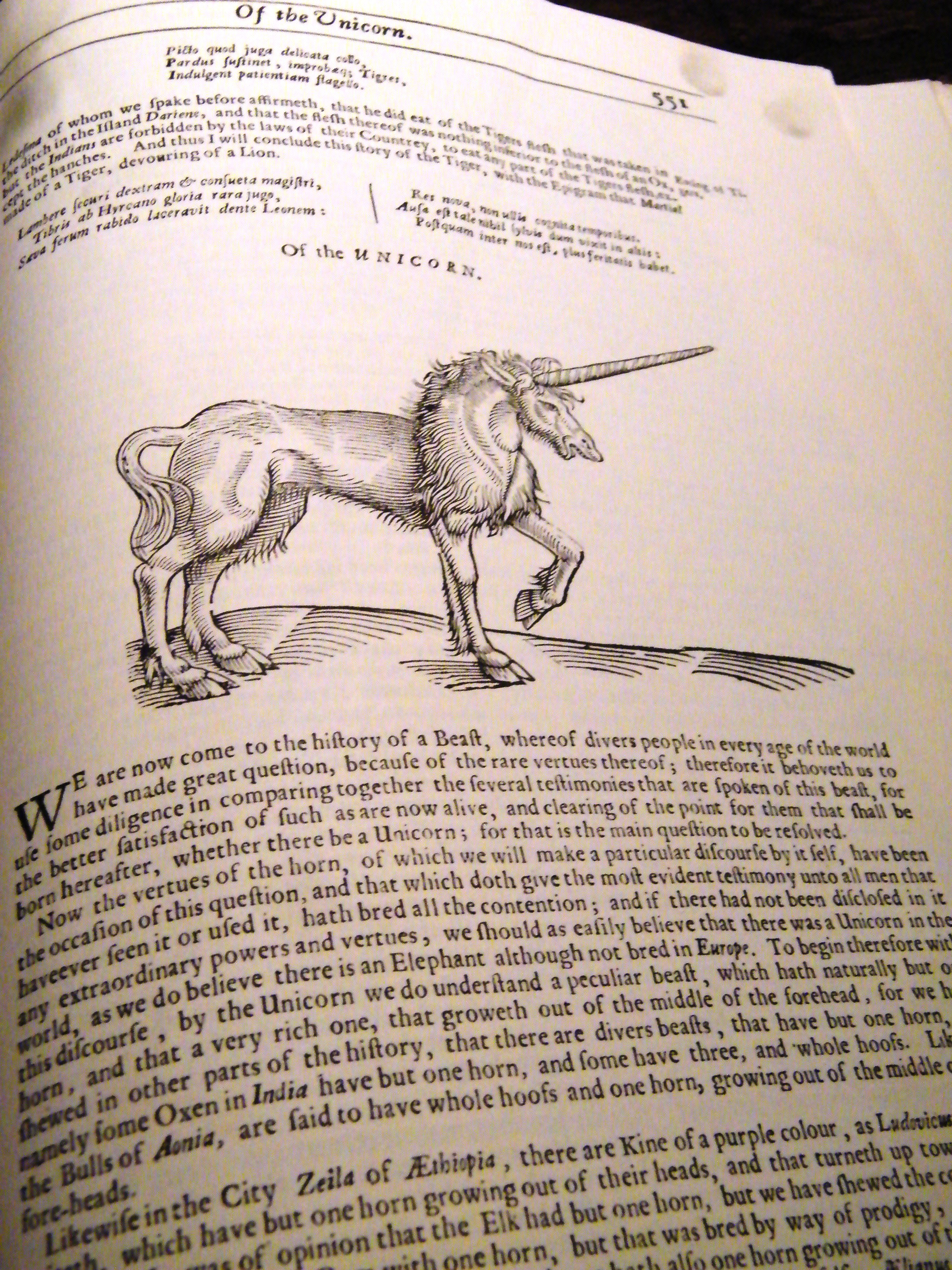 In 2016, scientists discovered the fossilized bones of a prehistoric, one-horned animal in the Pavlodar region of modern Kazakhstan. Scientifically named Elasmotherium sibiricum, also known as the Siberian unicorn! While these creatures did have a single horn, they in no way resembled a majestic white horse. More like a rhinoceros, the Siberian unicorn stood about 6-feet tall and 15-feet long, weighing in at a whopping 8,000 pounds!

The Siberian unicorn was not completely unknown in the scientific community at the time. It was assumed to have gone extinct over 350,000 years ago, well before humans populated the earth. The newly discovered fossils reveal these creatures were still around about 29,000 years ago—alongside humans!

German scientist Otto Von Guericke went so far as to create a gaff unicorn skeleton out of bones he found in a cave, even including a sketch of the creature in a natural history book published in the 1700s. More recently, alleged unicorn sightings have been captured on video. The Ontario Science Center even has a video of a “unicorn” that was spotted in the Don Valley on display in their museum.

Sometimes, genetics decide to have fun with us as well. In 2008, the so-called “Prato Unicorn” was born in Italy. Simply a deer with a single, central horn, it was born in captivity, along with a twin that had a typical set of antlers. Cattle breeders have also been known to manipulate the horn buds of their animals as they grow, resulting in a fusing and twisting together.

So, whether through trickery, breeding or a rare genetic abnormality, unicorns do sometimes walk the earth today! 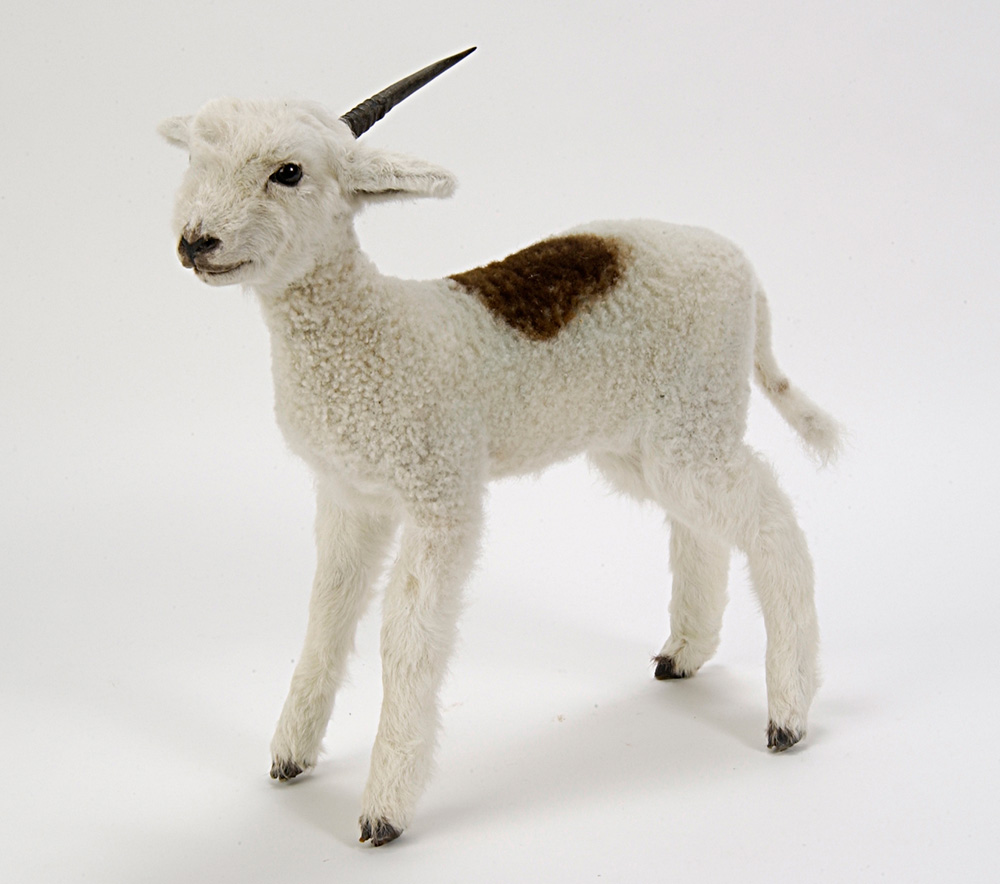 By Kristin Wallace, contributor for Ripleys.com

Next post Ripley's Guide to Exercise: The Strangest Workouts