Or Not: Flush Direction Changes Depending on the Hemisphere

The mysteries of the Coriolis Effect. 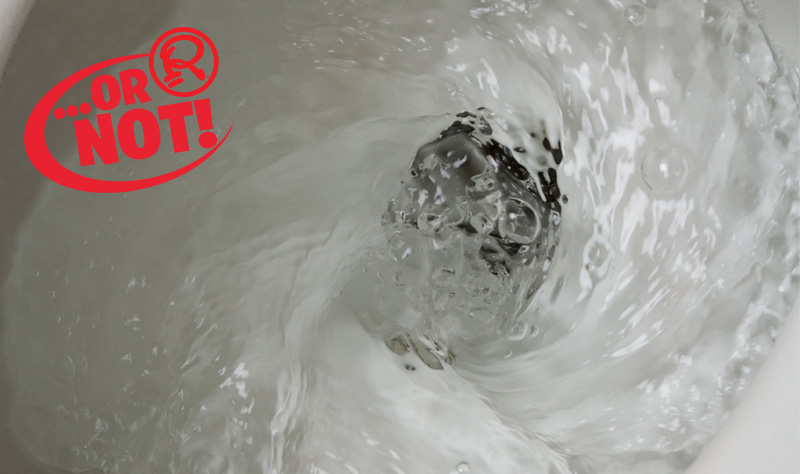 Today: Toilets don’t flush depending on the hemisphere.

It has been rumored for decades that the toilets in the southern hemisphere flush clockwise as opposed to their Northern hemisphere counterparts that flush counter-clockwise. While it may have been difficult to observe the flushing of a toilet in your opposite hemisphere before the internet became so popular, today a simple YouTube search will allow you to watch countless toilets flushing in places all over the world. 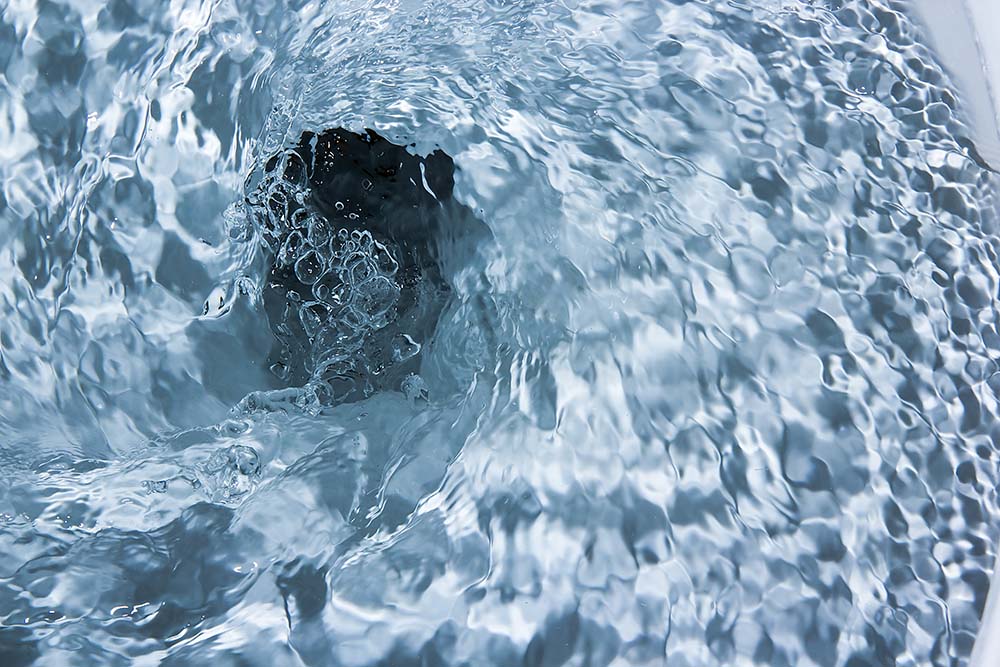 Most people inaptly use the Coriolis Effect to give scientific basis for the proposed toilet spin. The effect, which is indeed real, and very scientific, basically posits that the spinning of the spherical Earth has an impact on other spinning objects. When something spins on the surface of the Earth, the different widths of the Earth from North to South (because it’s a sphere shape) means that different areas of the planet are moving at different speeds.

On something large like a hurricane or typhoon, this can cause a rotational pattern that affects the direction they spiral. Storms in the Northern hemisphere, for example, spin counter-clockwise and spin clockwise in the Southern.

Imagine if you threw a ball from the South pole to someone at the Equator for example. As the ball traveled, the Earth would continue spinning, and from your point of view, it would look as though the arc of your throw curved.

Just like in the earlier example, if you throw a ball to someone who is not so far away as the equator to the South pole, you’ll observe almost no curve due to the rotation of the Earth. 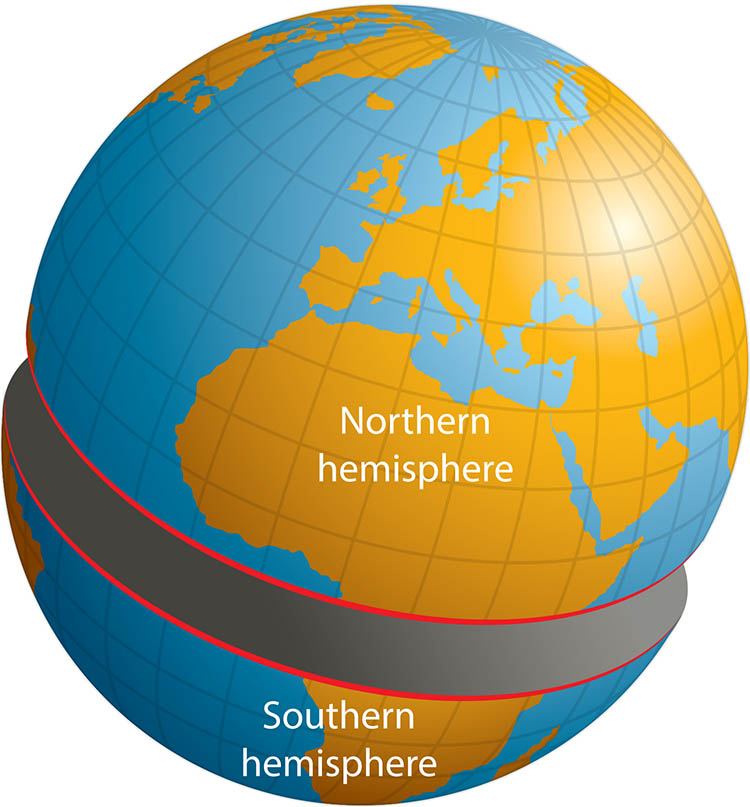 The flow of water down a toilet is much more affected by the symmetry of the drain and the turbulence of the water than the Coriolis Effect. Toilet manufactures also angle the jets in a toilet to purposefully create a spiraling direction so that the water can more effectively move waste through pipes.

Next post Leech Collectors and the Leech Craze of the 1800s