Sneak Preview Of The Ripley’s Believe It or Notcast

Find the answers to everything you never knew you needed to know.

For over 100 years, Ripley’s Believe It or Not! has been the home for the strange, the bizarre and the unusual—all incredibly hard to believe, but undeniably true. Have you ever wondered what to do if you reeled in the Loch Ness Monster or captured Bigfoot? And just how did conjoined twins Chang and Eng father 21 children? Or how in the world do Japanese game shows get away with some of the insane stunts they do?

Find the answers to everything you never knew you needed to know on Ripley’s Believe It or Notcast, featuring interviews with oddthorities from around the world by your hosts, Ryan Clark and Brent Donaldson. New episodes release each Tuesday. Episode one airs June 11th, with Ryan and Brent diving into the weird world of unproven mythological creatures—cryptids—and the real laws that protect them! Until then, have a sneak peek at what the show is like:

Listen on your favorite app! 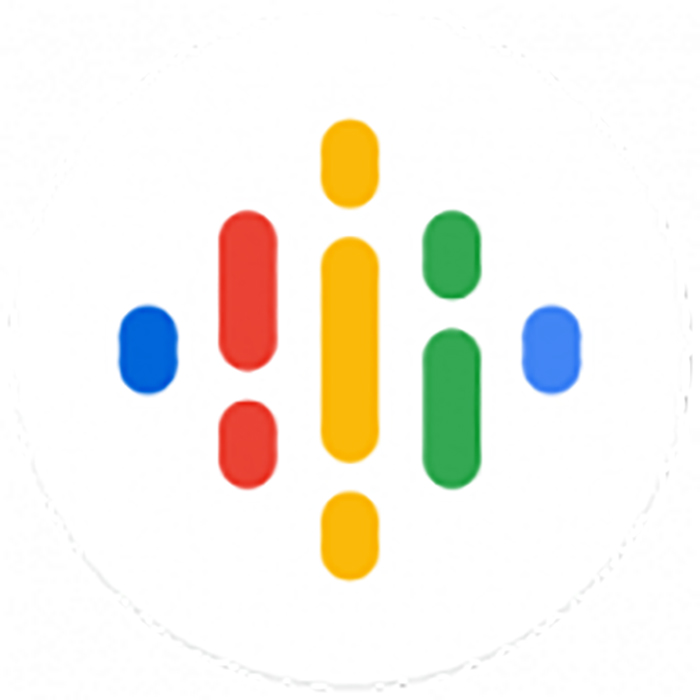 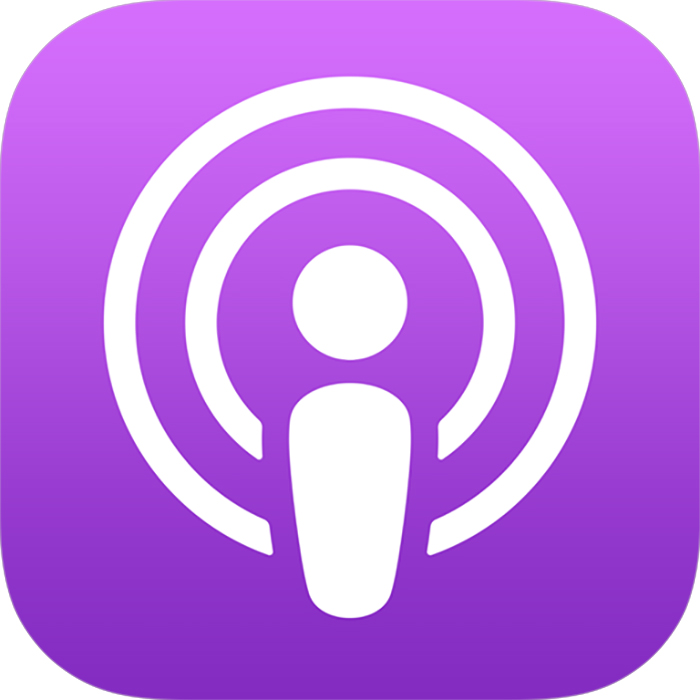 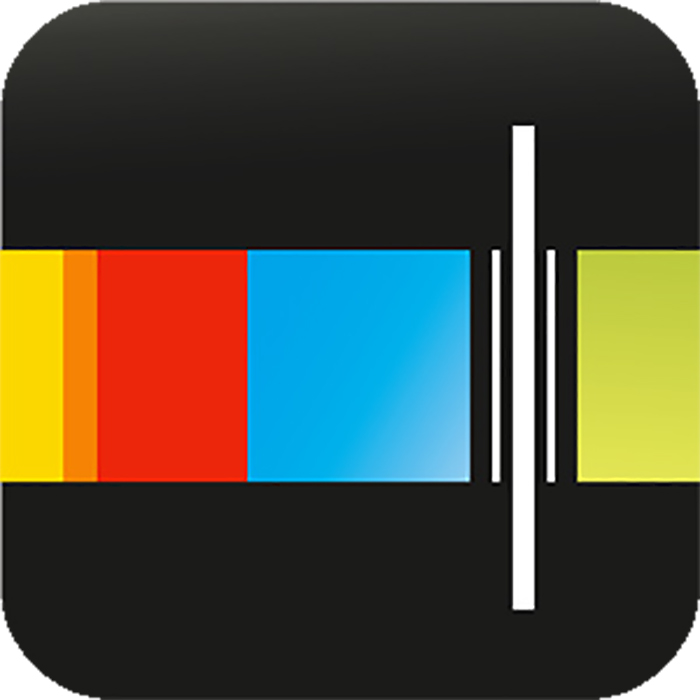 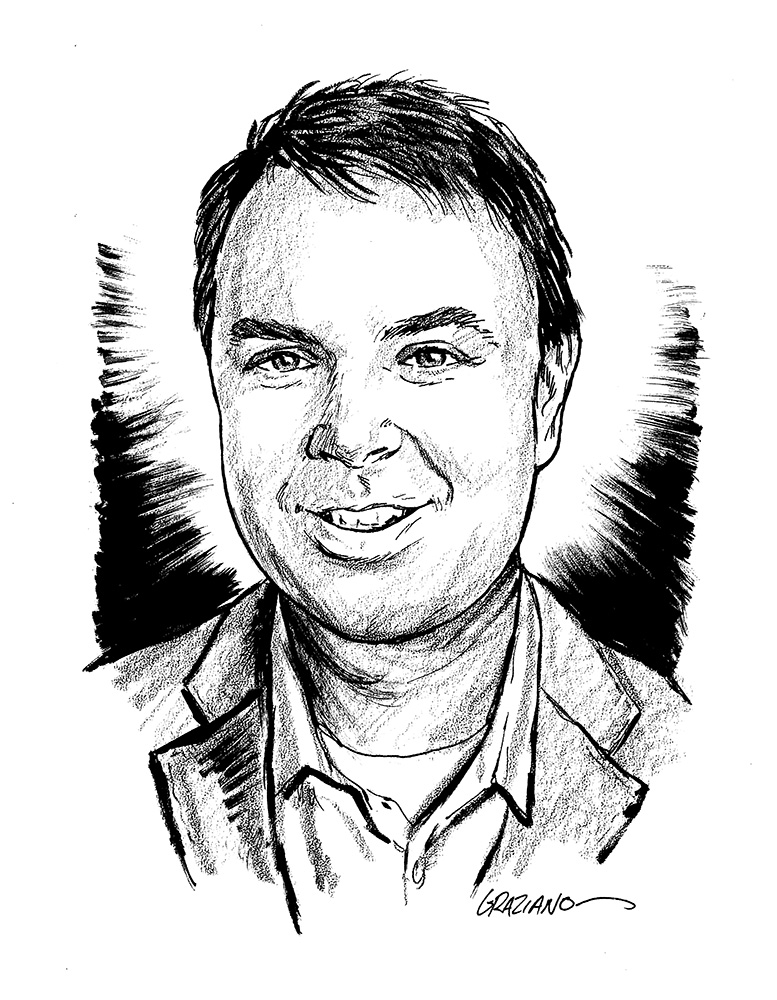 Brent Donaldson is a career magazine journalist whose features have covered true crime, cage fighting, the arts, politics, higher education, and the tech industry. Brent lives with his wife and two sons in Cincinnati, Ohio—scarring them daily with stories from Ripleys.com. Believe It or Not! Brent was the last journalist ever to interview Evel Knievel! 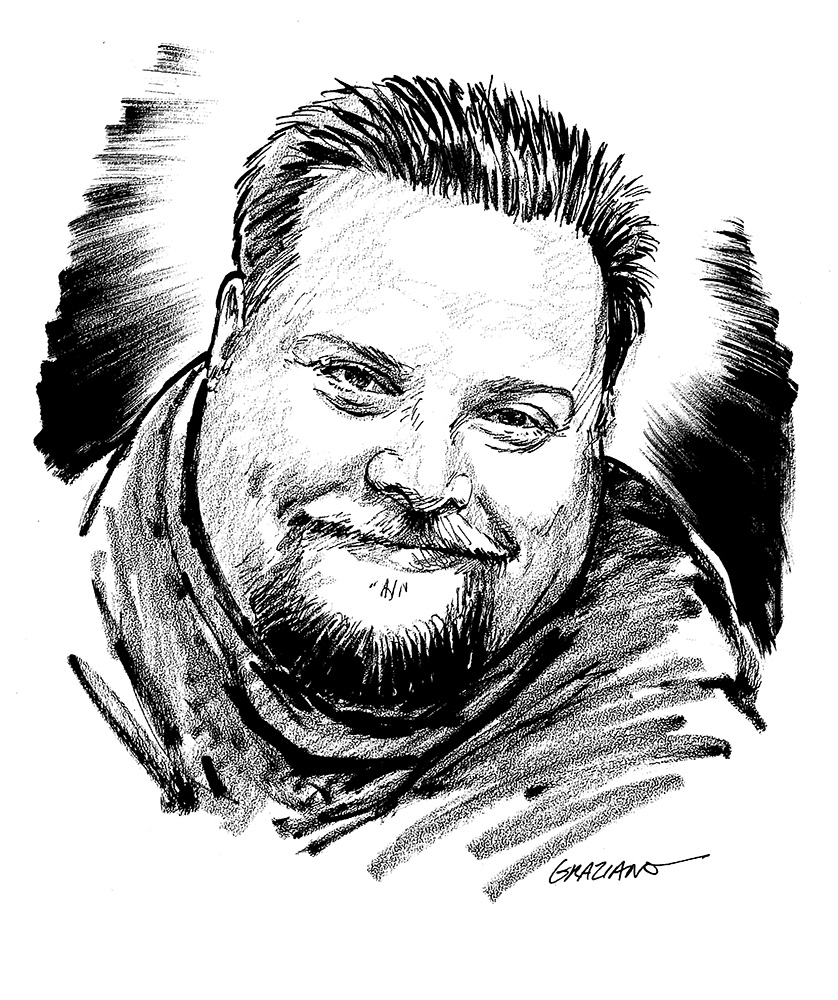 Ryan Clark has hunted for ghosts in Civil War mansions, made bets at the Kentucky Derby with Gilbert Gottfried, chased hurricanes in Mississippi, and has driven a good portion of Route 66 to get to the International UFO Festival in Roswell, New Mexico. The point? He loves finding—and telling—unbelievable stories. Now, Ryan’s doing it for Ripley’s Believe It or Not! A journalist by trade, he has published books and articles on a variety of topics and currently teaches at Xavier University. Ryan’s always looking for the next adventure, but when the party’s over, he’s ready to come home to his wife, two children, and two cats.

The first episode of Ripley’s Believe It or Notcast dives into the world of cryptids—mythological creatures that are believed to exist by some, but have not been recognized by the scientific community. Whether you believe in them or not, there are laws in place right now to protect cryptids—Believe It or Not! In this episode, our hosts go coast to coast to bring you interviews with two people who are advocating for laws protecting unrecognized species. We first go into the depths of the Florida Everglades, home of Dave Shealy—a man who has dedicated his life to bringing awareness to the existence of the elusive Skunk Ape. Then, we travel across the country to Skamania County, Washington, where biodiversity and seclusion make the ideal home for Bigfoot and commissioners, like our friend Bob Hamlin, have created a law to protect these poor creatures from being hunted.