The unluckiest man in the world. 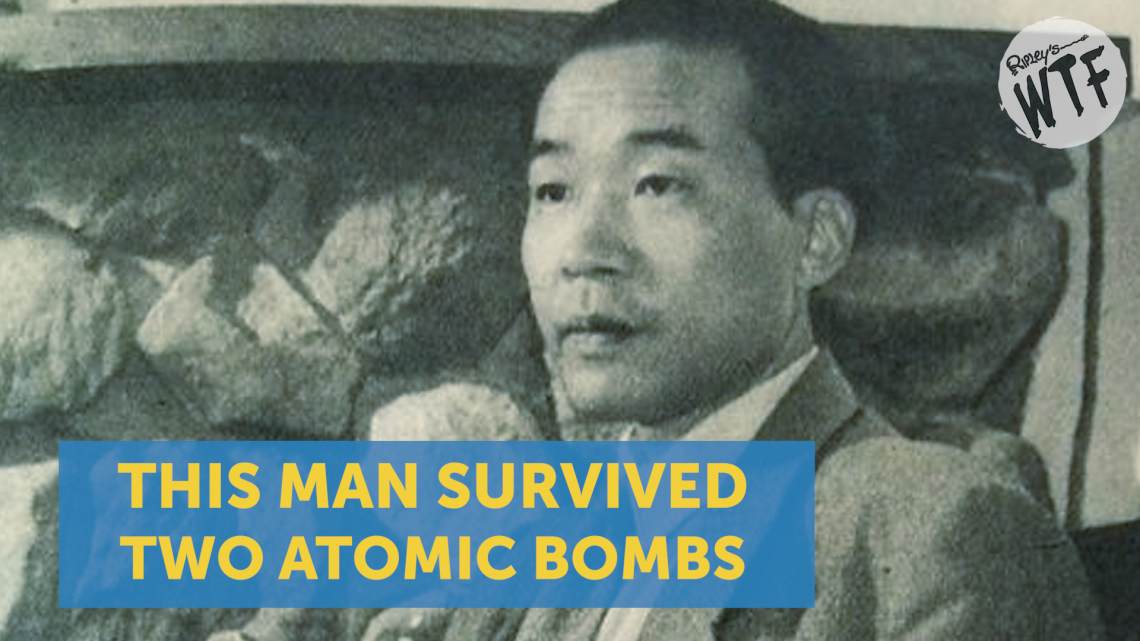 Naval engineer Tsutomu Yamaguchi was working in the Japanese city of Hiroshima in 1945. While the war raged in the Pacific, he had managed to keep busy designing ships and oil tankers for the country. Just as he finished a three-month project, and was preparing to head home to see his wife and daughter, he noticed a plane flying overhead. Something fell from the plane. Slowed by a parachute, it was an atomic bomb.

Yamaguchi jumped into a nearby ditch as the bomb exploded in the sky. The aircraft that dropped the device, the Enola Gay, had targeted the city just two miles from where Yamaguchi took cover. The blast sent him spinning through the air, and he landed in a nearby potato patch. When he opened his eyes, he couldn’t see anything—the world was completely black.

The blast hadn’t blinded him, but instead blotted out the sun with an enormous cloud of dust. Yamaguchi’s arms and face were badly burned and his eardrums were ruptured. As the debris cleared, he saw a towering mushroom cloud over the city. 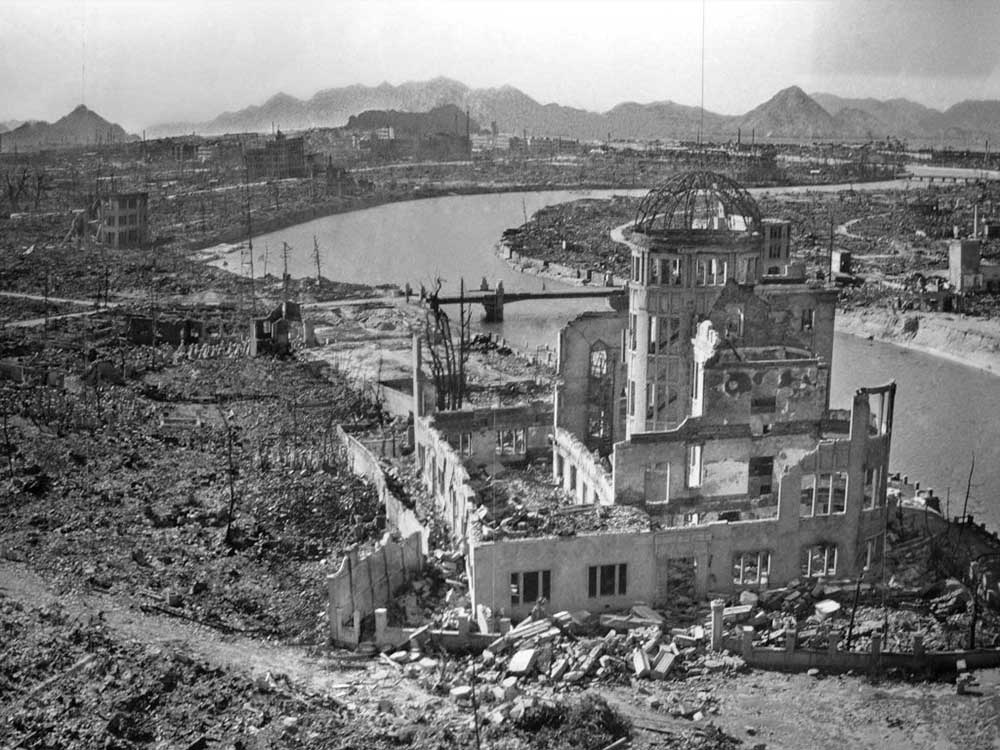 The blast had immediately killed some 80,000 people, but after running into some fellow survivors in the Mitsubishi shipyard, Yamaguchi made his way to an air raid shelter. In the morning, he heard that the train station had somehow survived and that people were making a mad dash for it, hoping to escape the city.

Still injured, he made his way through a city of crumbling buildings, fires, and bodies melted to the streets. At one point, he had to swim across a river filled with burned corpses. Yamaguchi eventually made it to the train and settled in for the night as it took him to his hometown of Nagasaki.

When Yamaguchi arrived home, his wife and daughter didn’t even recognize the burned man standing in front of them. His wife knew her husband had been in Hiroshima, and thought his bandaged figure might even be a ghost. After finally receiving medical attention, he collapsed in bed for the night.

The next morning, Yamaguchi reported for work like any other day, but his superiors sat him down to debrief him on the events in Hiroshima. He explained what he saw, but his bosses didn’t believe him. They thought there was no way a single bomb could cause so much destruction.

It was during this meeting that the sky once again lit up with fire. The building was destroyed and his bandages were blown away, but—once again—he survived. Worried for his family, Yamaguchi rushed home. Thankfully they were just as lucky. 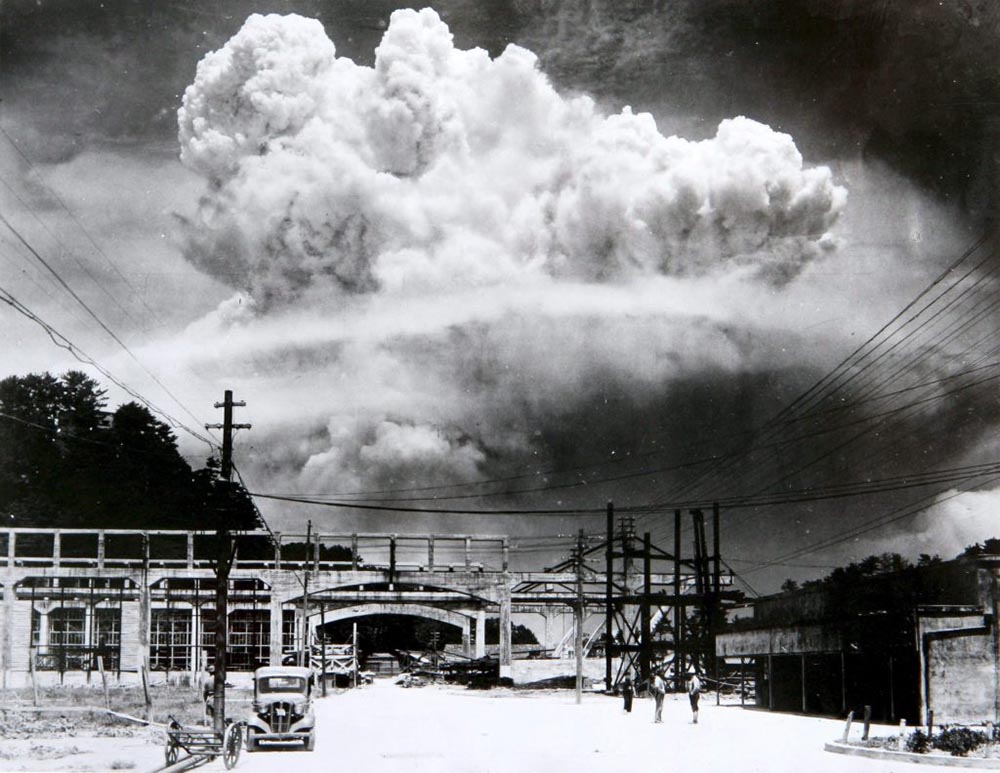 Though Yamaguchi is the only officially recognized double-survivor of atomic bombings, as many as 165 people experienced both atomic weapons firsthand. Despite becoming sick with radiation poisoning, Tsutomu Yamaguchi survived until 2010, eventually becoming a vocal proponent of nuclear disarmament.