Does A Numb Left Arm Mean A Heart Attack?

“Silent” heart attacks strike one out of five people, reports the CDC. 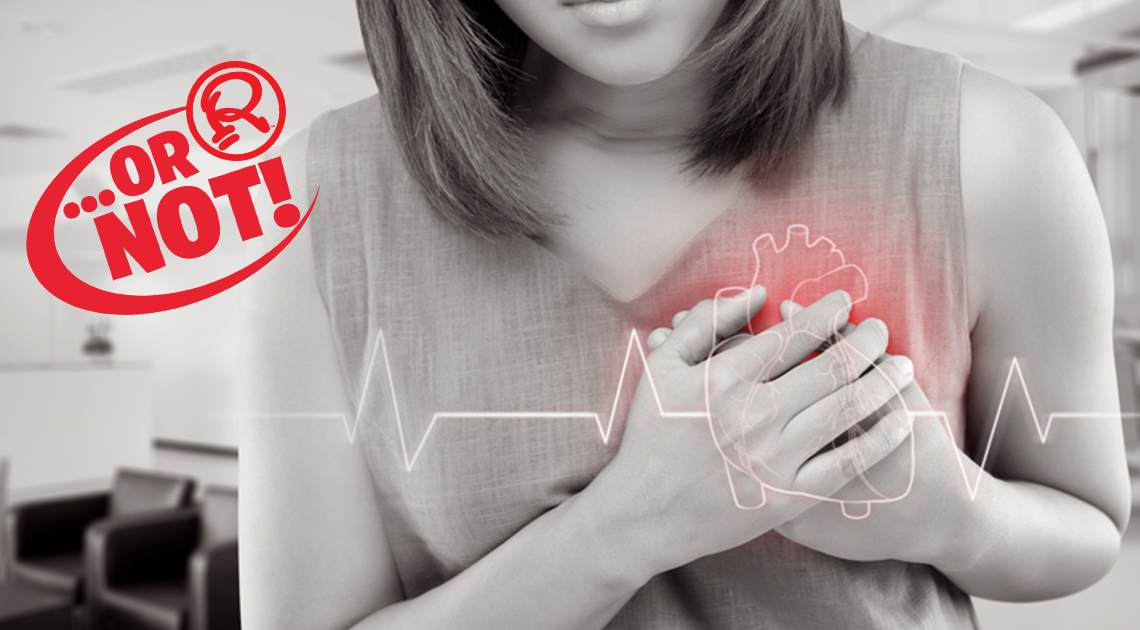 Not only are heart attacks dangerous because they interrupt blood supply to the heart, but the misconceptions around them—especially symptoms—make them even more so. One of the most commonly perpetuated “symptoms” is the belief that pain in the left arm is a fair warning. This may be one of the most fatal Or Nots in the book. While this can be a common symptom of a heart attack for men, it is not always for women. In women, the pain is more likely to be felt in either arm.

The two sexes can have very different symptoms. Females are more likely to experience shortness of breath, nausea and/or vomiting, back or jaw pain, or other subtle signs. Believe It or Not! in about 10% of women’s heart attacks, there is no form of chest pain at all. 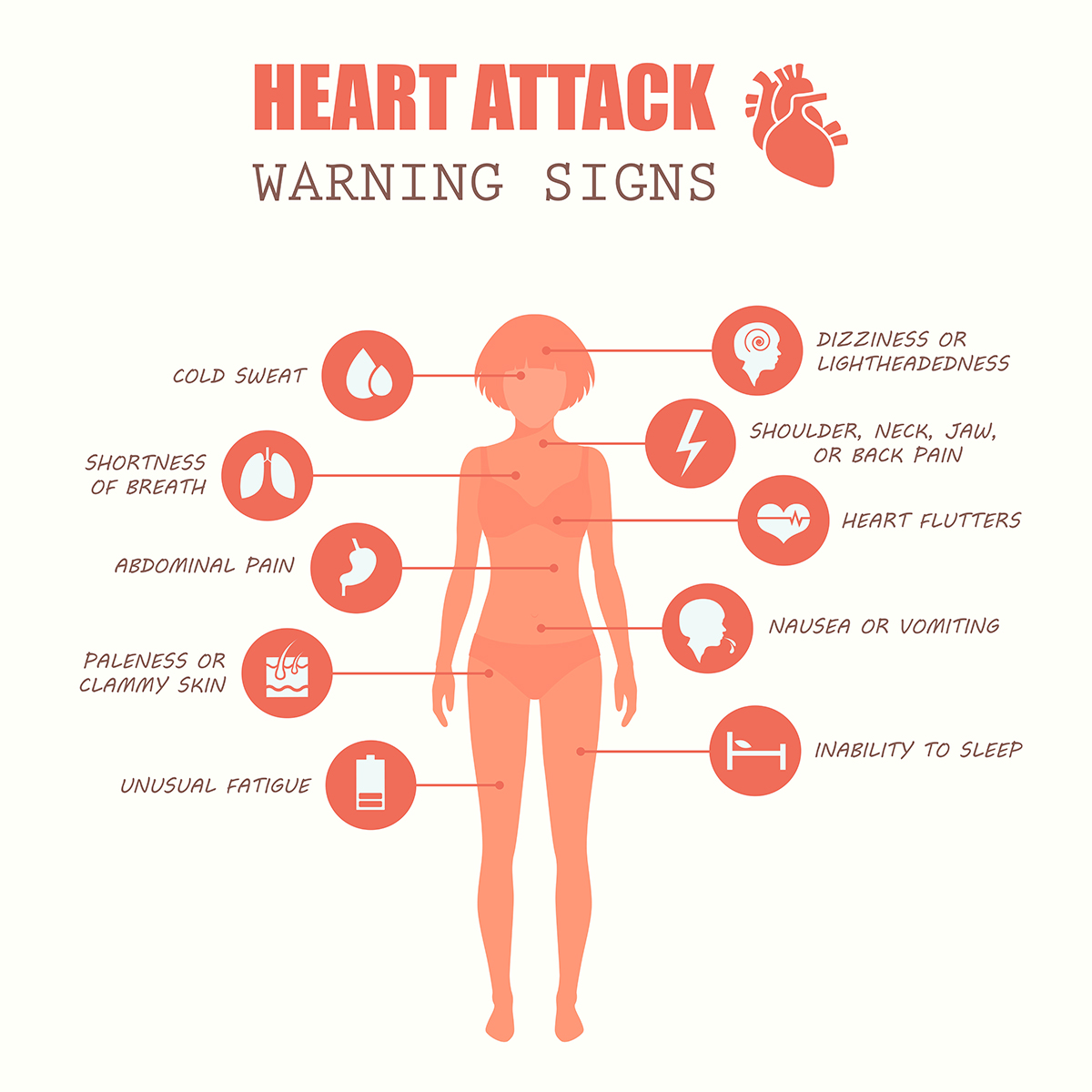 Women may also experience dizziness, lightheadedness, and extreme fatigue. In some cases, they may faint. Both sexes may have chest discomfort, pressure or pain, according to the American Heart Association. But some women don’t feel chest pressure at all.

“Silent” heart attacks strike one out of five people, reports the CDC. When this occurs, an individual is unaware that he or she is having a heart attack. Silent heart attacks are more common among women.

Unfortunately, women often believe heart attack symptoms are related to acid reflux, the flu, or the aging process. They typically take two to four hours longer than men to respond to the symptoms—a difference that can mean life or death. And when men and women have a heart attack under the age of 50, women are twice as likely to die.

What happens during a heart attack? Blood flow to the heart stops or is significantly reduced due to clogged arteries. This damages the heart muscle and can result in death. 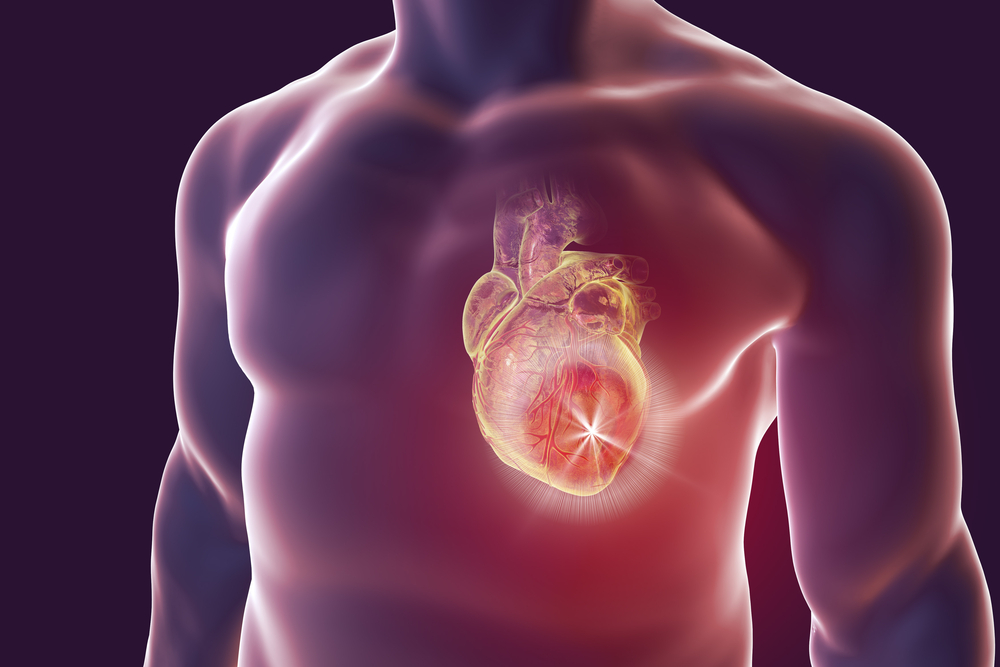 Next post The Creepy Key West Doll They Say Is Haunted