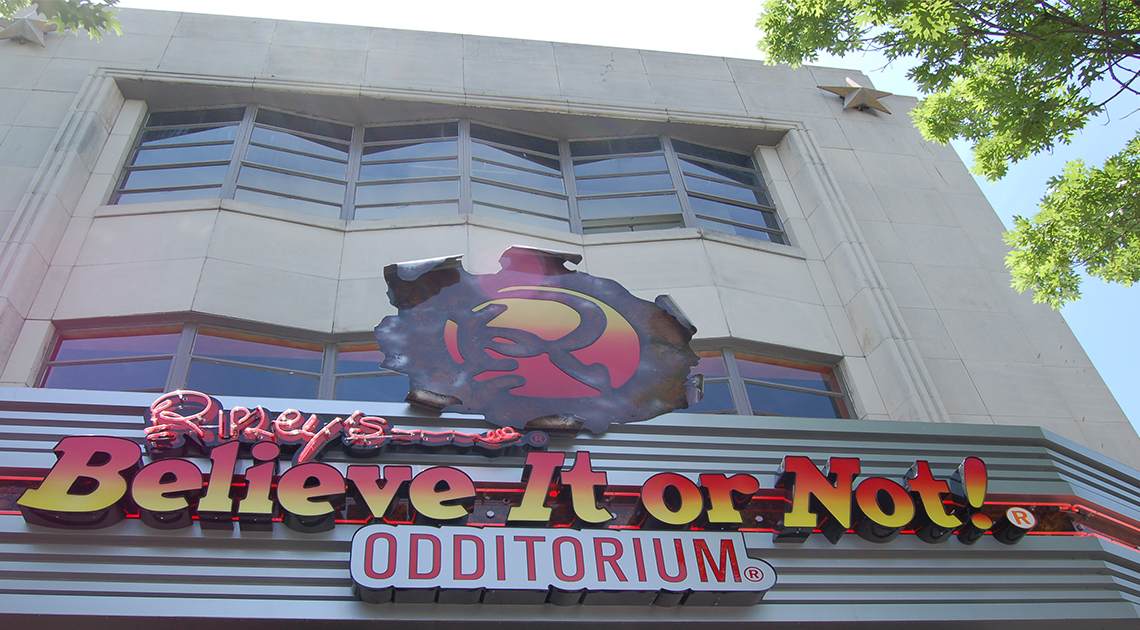 Cakes Around The World

Cake has almost always been a symbol of celebration. Rich with rituals and culture, cakes were used as offerings to the gods, dating as far back as ancient Egyptian times. Here at Ripley’s, we’ve seen every kind of cake there is, but the question is—have you?

Take for instance the world’s most gruesome cake shop that popped up in the Pathology Museum at St. Bart’s Hospital, London, England. The pop-up bakery featured creepy confectionery such as a bleeding heart perched on a wedding cake and a stitched-skin cake.

The brainchild of Emma Thomas (aka Miss Cakehead), the three-day “Eat Your Heart Out” event graphically represented diseases and body parts in edible form. Many of the foodstuffs were so lifelike they made visitors wretch. 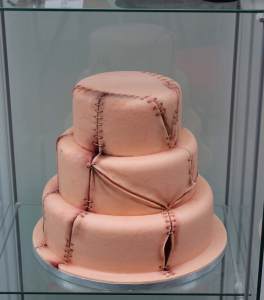 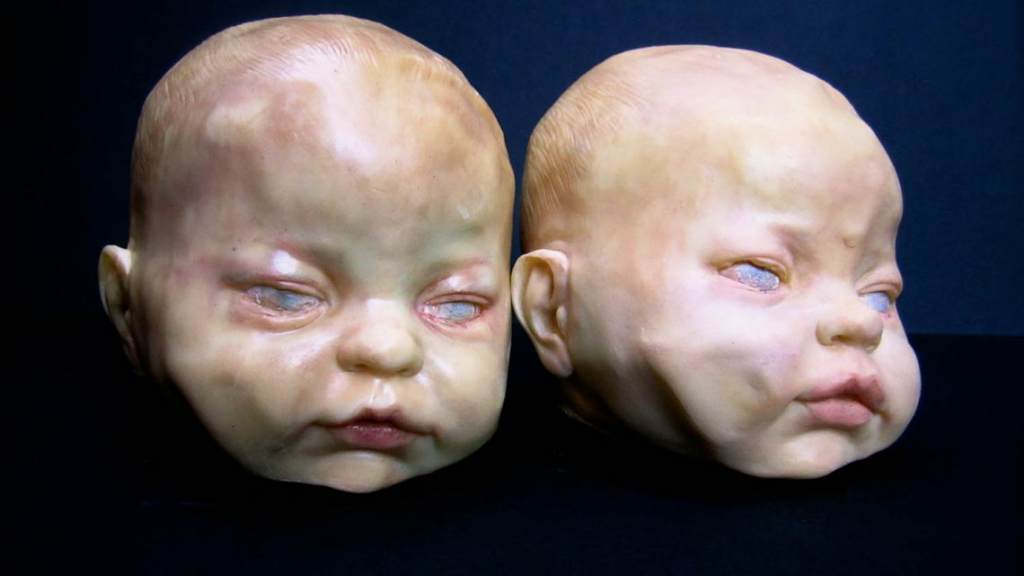 Based in St. Petersburg, Russia, baker Zhanna creates intricately realistic cakes of anything you can imagine, and they are 100 percent edible.

Did you know there was a giant wedding cake that measured 15½ feet tall and was baked for the county fair in Ferndale, California, in the 1950s? It fed more than 1,500 people!

To celebrate our 30th anniversary at Ripley’s Believe It or Not! San Antonio, we will be serving cupcakes from Nadler’s Baker & Deli and judging our Oddest Cake Contest! Judging will take place at Louis Tussaud’s Waxworks at 301 Alamo Plaza.

On Friday, June 22nd, join us early to continue the celebration! The first 100 paid guests will receive a gift and a slice of cake (before it runs out)! Just note, there will be no women jumping out of cakes. While the tradition is still popular, do you know how it really started?

Believe it or not, when we first opened our San Antonio Odditorium, we held an “Amazing Survival” contest where locals came in and pitched us their Believe It or Not! stories. We heard some unbelievable tales!

In 1971, Tom Thompson was struck by a car at age 15. Thompson lost a large portion of his skull and was not expected to live. Comatose for almost six months, Tom’s missing skull fragments were replaced in a series of operations by a 4″ x 3″ metal plate, which was bolted to his existing skull. Following many procedures, Thompson lived a perfectly normal life as a school teacher in San Antonio, Texas! 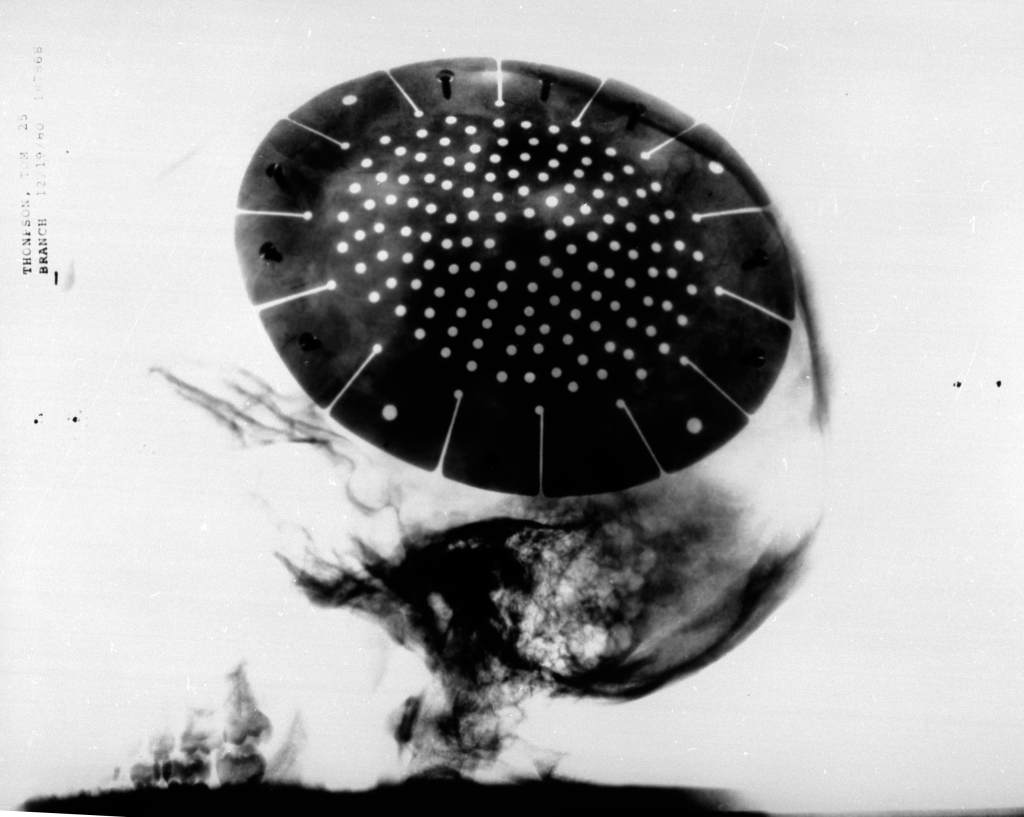 Of course, Thompson’s story won our contest. His metal plate X-rays were new exhibits in our Amazing Survivals section of the Ripley’s Believe It or Not! Odditorium in San Antonio. There were many pictures on the wall behind Thompson of other amazing survivals on display but nothing compared to his. You can now see his X-rays on display at our New York Odditorium. 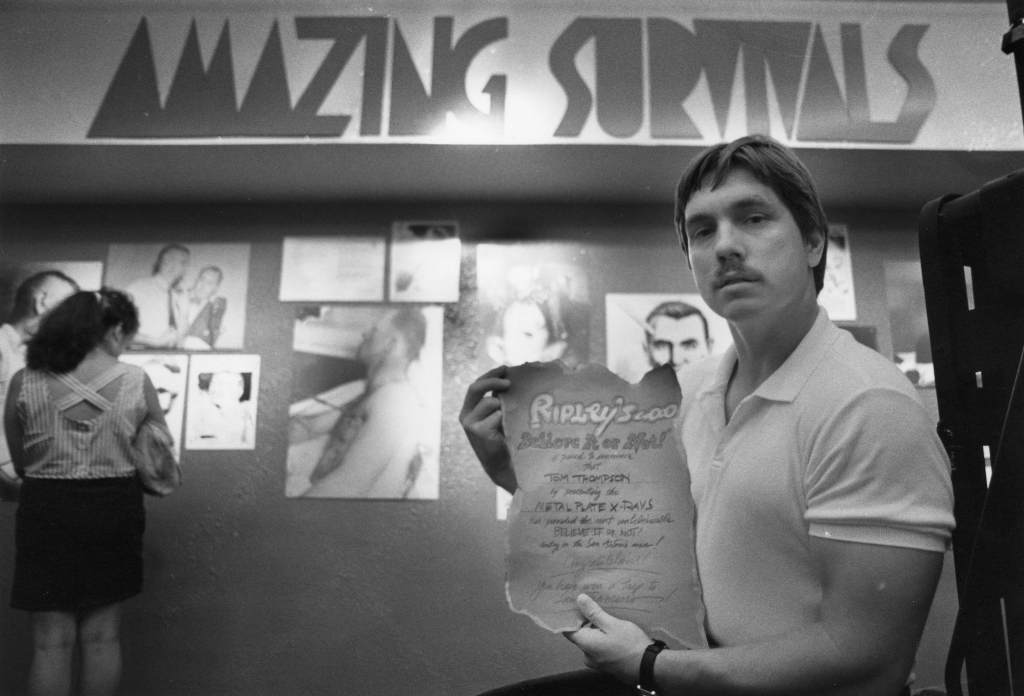 Do you have an unbelievable story, photo, or pet? Make sure you share it with us by using our exclusive Snapchat filter to celebrate our 30th anniversary at our San Antonio location. Want to find out how you can help celebrate with us? Click here to get exclusive access to our birthday celebration invitation.

The Origin Of Our San Antonio Odditorium 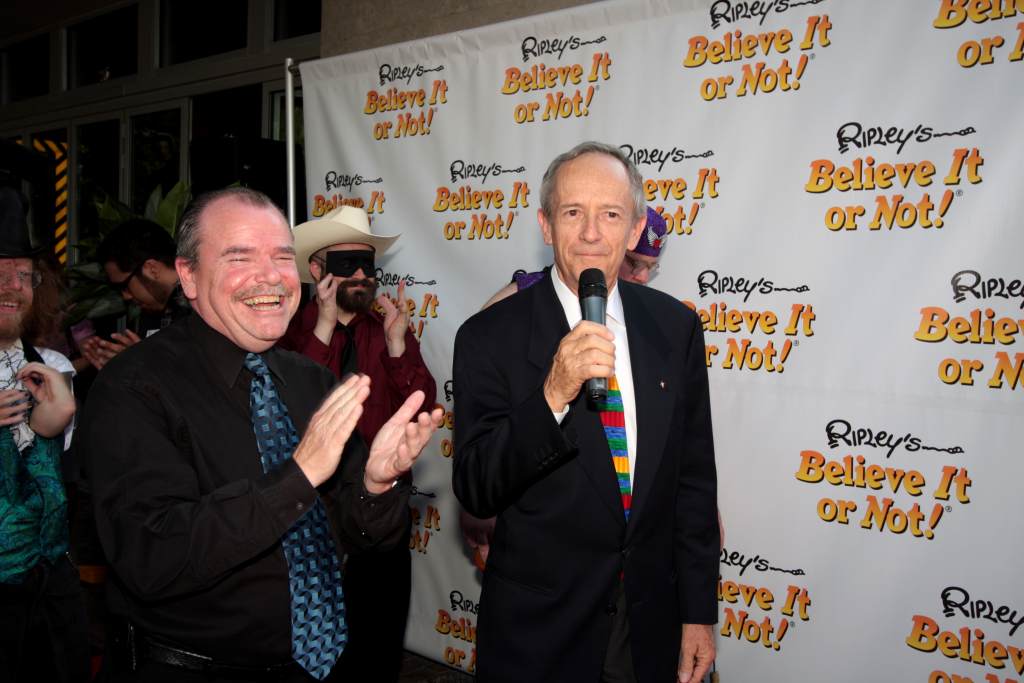 The story begins on a stormy night, when Drew Hunter (Former Creative Director for Classic Attractions) was driving into Dallas listening to “Night on Bald Mountain” (the big, epic finale song in Fantasia).

“I kid you not, the moment I parked my car at the first wax museum we had at the Grand Prairie location—now known as Louis Tussaud’s Palace of Wax—the song ended right there. I knew that my life was about to change that day.”

And change it did. Bill Phillips (Phillips Entertainment Franchise Partners) wanted Drew to find and create a mind-blowing Ripley’s Believe It or Not! Odditorium. They found the perfect location at an empty H. L. Green department store. After scoping the area for a time, a plan was drafted and it was time to meet up with Norm Deska (EVP Intellectual Property) and Edward Meyer (VP of Exhibits and Archives).

“I’ll never forget. We were sitting outside on a patio area of Scarlett O’Hara’s in St. Augustine just talking, eating, and having a good time. I ran up to the hotel, and I realized I couldn’t find the plans for the museums.”

Frantic, he called Bill, who helped him retrace his tracks. Drew returned to the bar, banging on the door asking if they had found any paper. No luck.

“I thought, We have a meeting tomorrow morning. What am I going to do?”

Luckily enough, he brought all his tools with him and—by hand—drew out the plans from memory. It took him the whole night. Norm and Edward loved the plans, but Drew never said a word about what happened the night before…until now. 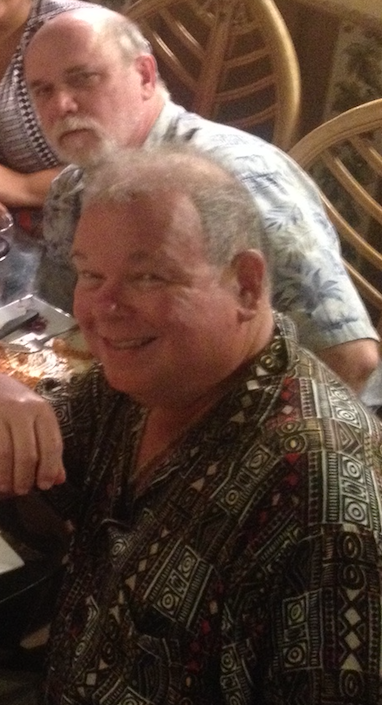 The next step was to find exhibits they wanted to showcase in San Antonio. With our warehouse then located in St. Augustine, it was a perfect time to find what they needed. Drew fell in love with The Devil and Damsel two-sided sculpture. Carved in Germany in the 19th century out of fruitwood, one side shows Margaret from Goethe’s Faust, and the other side shows Mephistopheles, the demon. Drew painted a mural at the San Antonio location to give a one-of-a-kind scenic view for the exhibit. 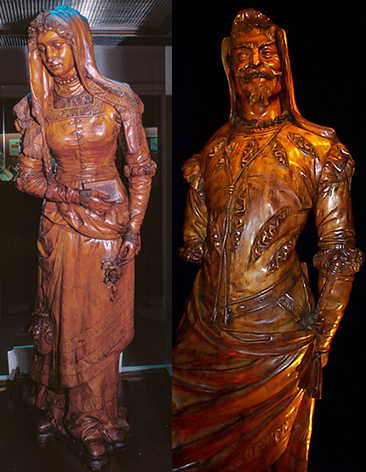 During construction, Drew loved to play tricks on his workers. Unbeknownst to the staff, there was an enclosed area under a stairway (where the wax museum is today) that needed to be cleaned up. Drew decided to create a creepy document with fake dry blood and place strange mystical signs all over it. Inside, he wrote that whoever opened this space would release an unknown evil force that would be impossible to tame.

“Oh man, I even put melted candles next to the mystical letter,” said Drew. “A couple of the workers were completely freaked out. Others just walked out!”

While the Odditorium has undergone some improvements and moved in right next door to our Waxworks, our history is as rich as cake! We want to wish San Antonio a happy 30th birthday, and most importantly, celebrate it for keeping this amazing city as weird as ever!

Next post Your Doves Are Pigeons And Other Wedding Lies