Illicit Antidotes: Illegal Drugs That Were Once Common Medicine

Once upon a time, it was all legal. There was no need for the sketchy corner drug dealer to hide in the shadows when people could simply walk into the trusted corner drug store and be welcomed by a smile from a friendly pharmacist—perhaps so friendly from partaking in the completely legal remedies behind the counter…

William O’Shaughnessy, YOU paved the way. This Irish doctor introduced medical marijuana to the U.S. in 1839 and, by the 1850s, cannabis and hemp extracts were available in pharmacies nationwide to aid everything from headaches to rheumatism, even corns on the feet. 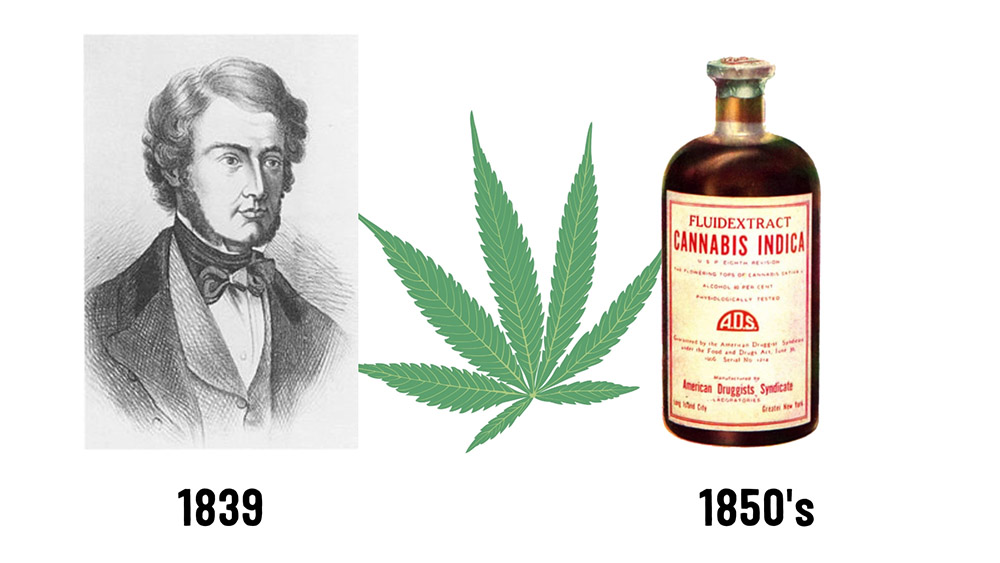 Now, Miss Mary Jane barely counts anymore here in the United States, as 29 states and D.C. have legalized medical marijuana (not to mention the land of red, white and green also allows for recreational use in Washington State and Colorado).

It’s said that a spoonful of sugar helps the medicine go down, but Mary Poppins never mentioned a little bit of cocaine also helped. Cocaine toothache drops, circa 1885, were popular for children, because, not only would they numb the pain, but they also put the child in a “better” mood.

How about washing that down? In 1885, Dr. John S Pemberton began hustling a beverage called “Pemberton’s French Wine Coca,” a mix of coca, kola nut, and damiana (a plant said to have aphrodisiac qualities, which Pemberton wasn’t afraid to advertise). Pesky prohibition laws forced Pemberton to remove the alcohol from his original formula, creating what we now know as Coca-Cola.

Sold at the pharmacy as a “brain tonic” that could cure headaches, anxiety, depression, indigestion, and addiction, Coca-Cola, believe it or not, included approximately 9 milligrams of cocaine per serving between 1886 and 1903. But, that wasn’t the only bizarre beverage…

Metcalf’s Coca Wine and Vin Mariani were two of the largest cocaine-containing wines available on the market—all claiming medicinal effects, of course. Pope Leo XIII purportedly carried a hip flask of Vin Mariani with him and awarded a Vatican gold medal to its creator, Angelo Mariani. He even appeared in an advertisement for cocaine-laced wine in the 1880s! 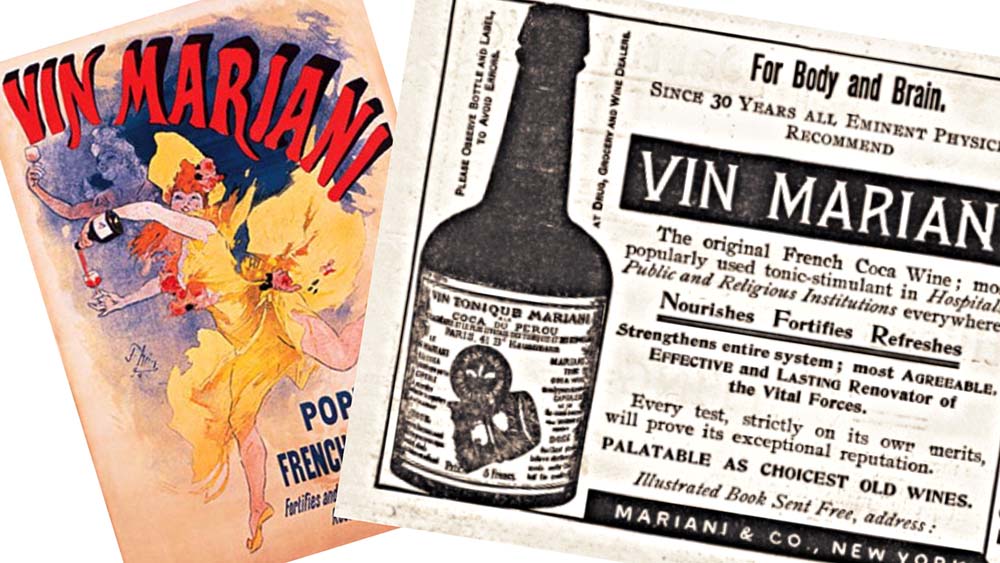 Opiates like opium, morphine, and heroin, were legal in the US until the 20th century. These drugs were even considered a smart way to soothe newborns! Believe it or not, the Bayer company—the same people who bring us aspirin today—developed heroin and coined its name. It was promoted primarily to relieve coughs, pain, and diarrhea. 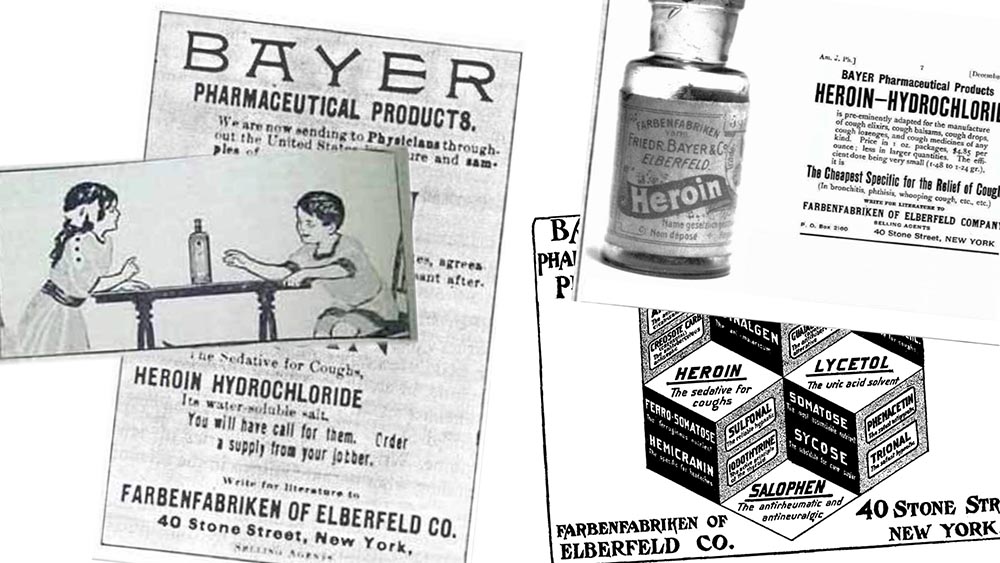 Then there are methamphetamines. Long before Walter White’s Blue Sky, there was another brand name on the market, Norodin. According to its advertisement, Norodin was “useful in dispelling the shadows of mild mental depression” and that it has “relatively few side effects” (never mind the fact that it can result in various alarming physiological effects, including anorexia, irregular heartbeats, insomnia, heart attacks, and strokes). Possibly more alarming is that meth is occasionally used TODAY as a treatment for ADHD and obesity.

Previous post No, You Can Not Run Away from the Walking Fish