The U.S. Navy ship the USS Constitution, or Old Ironsides, is the only active navy ship to have sunk and enemy vessel in battle. 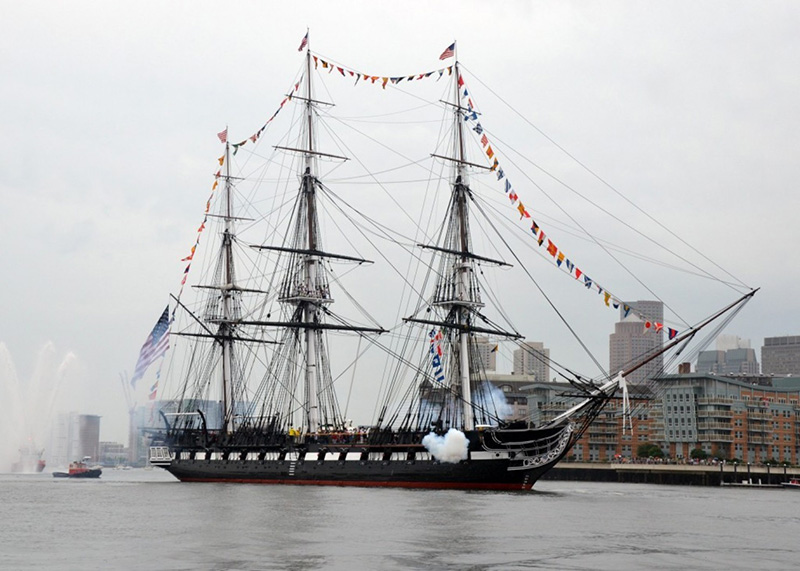 The USS Constitution, or Old Ironsides, is the only active ship in the U.S. Navy to sink an enemy vessel in action.

Next post First Ever Real-Life Sighting of Ghost Fish