Oldest Evidence of Humans in the Middle East Discovered

But, is it really human? 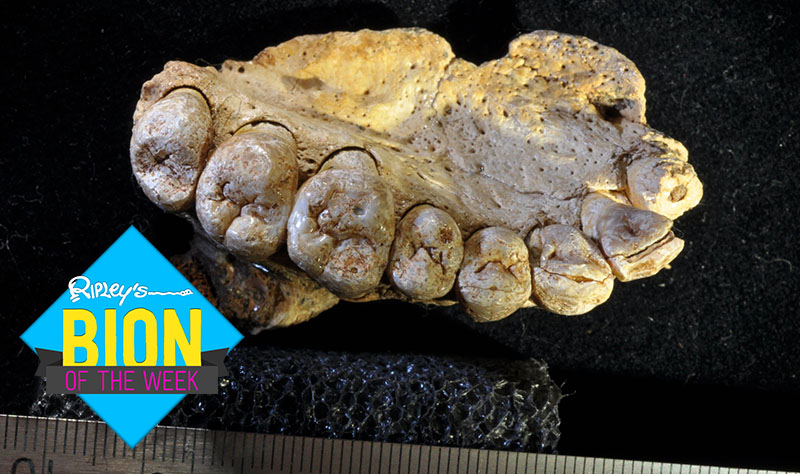 By Gerard Weber, University of Vienna

Recent flooding has been getting worse in New Orleans, causing the mayor to issue an order to clean the drains. As sewage workers in the City of Jazz were cleaning out storm drains, they discovered a lot of blockage from Mardi Gras. In total, they pulled 93,000 pounds of beads from beneath the streets. 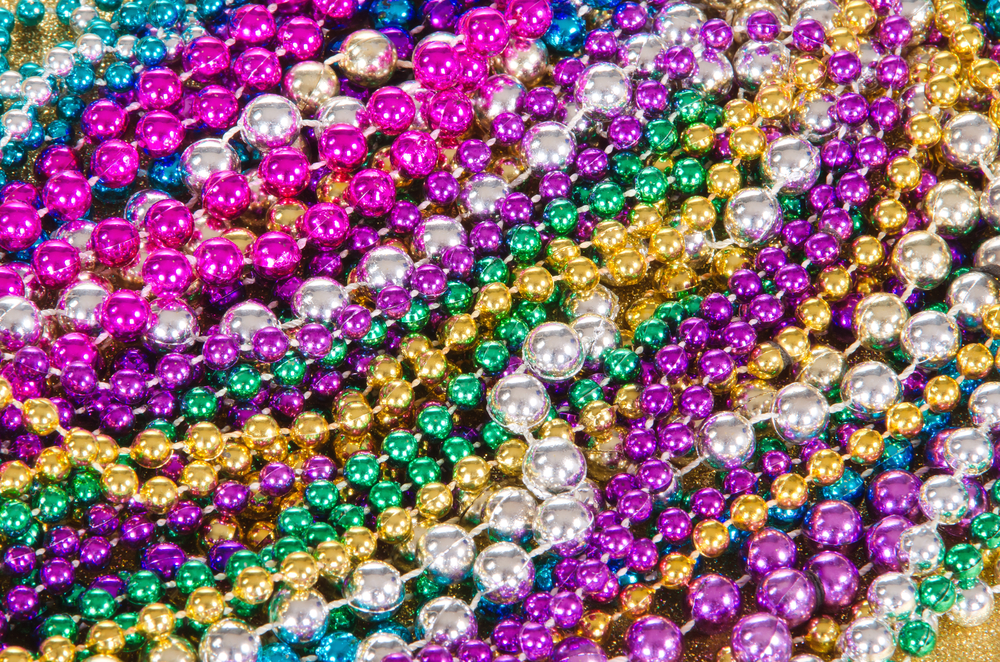 According to the British Medical Journal, a 34-year-old man stopped his sneeze by pinching his nose and holding his mouth closed. Moments later he noticed his voice had changed and his neck had swollen. He had ruptured his throat, forcing air pockets into the soft tissue of his neck. 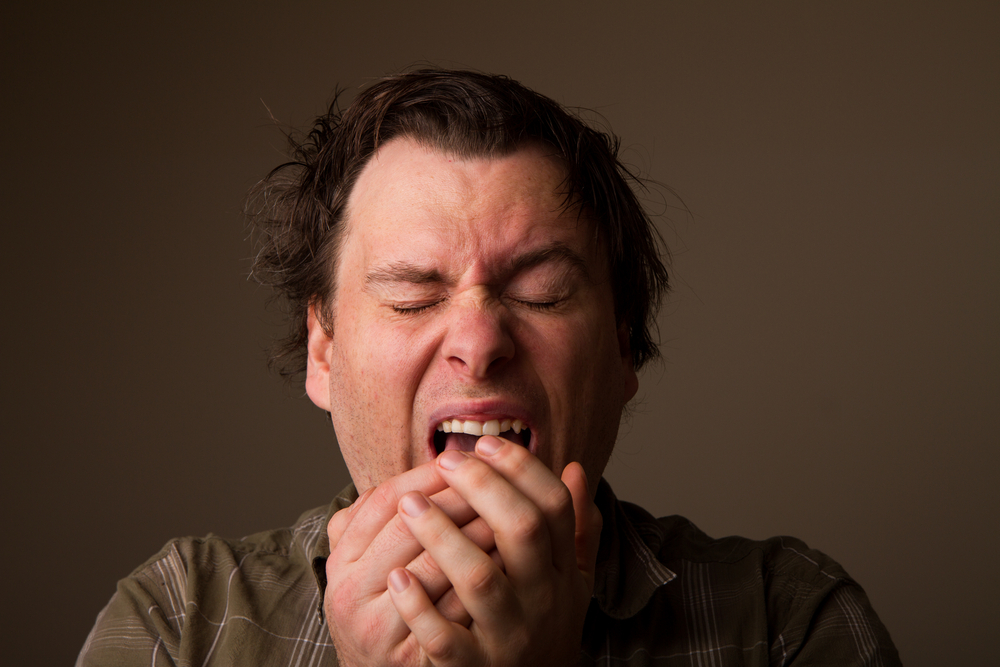 Harold the vulture has lived at the Eagle Heights Wildlife Foundation for 20 years, but he surprised staff this week by laying an egg. It turns out Harold was a female vulture, shocking staff.

While sharks are freezing in America, a heatwave in Australia is ravaging wildlife. Hundreds of flying fox bats have fallen victim to the heat, literally dropping out of the sky. As temperatures climbed to 117˚ F, wildlife experts in Campbelltown reported they were scooping dead bats off the ground. “It affects their brain,” said colony manager Kate Ryan, “their brain just fries and they become incoherent.” 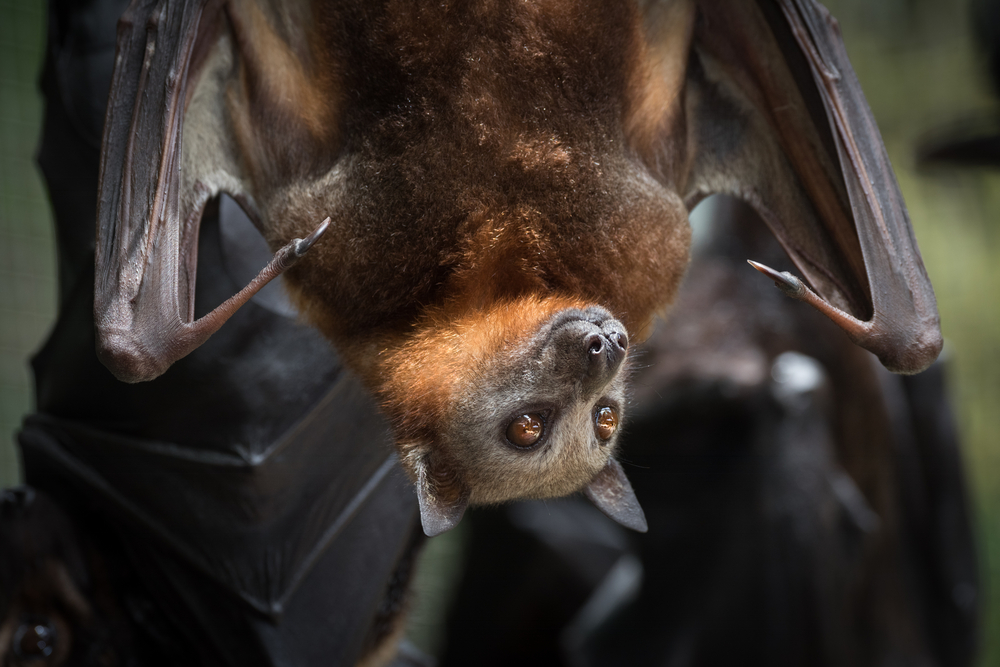 Researchers at the University of Vienna believe they have found the oldest human fossil discovered outside of Africa. The jaw is 177,000 years old and predates other human evidence in the Middle East by 60,000 years. Though no one is questioning the date, some anthropologists doubt the jaw really belonged to a human. 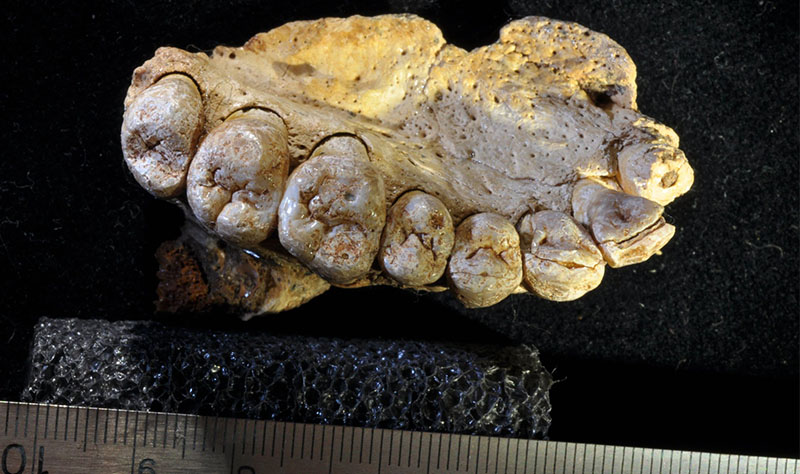 By Gerard Weber, University of Vienna

Next post It's National Corn Chip Day. Time to Smell Your Doggo's Feet (and Eat ALL of the Fritos)!