“I would never leave them. Never.” 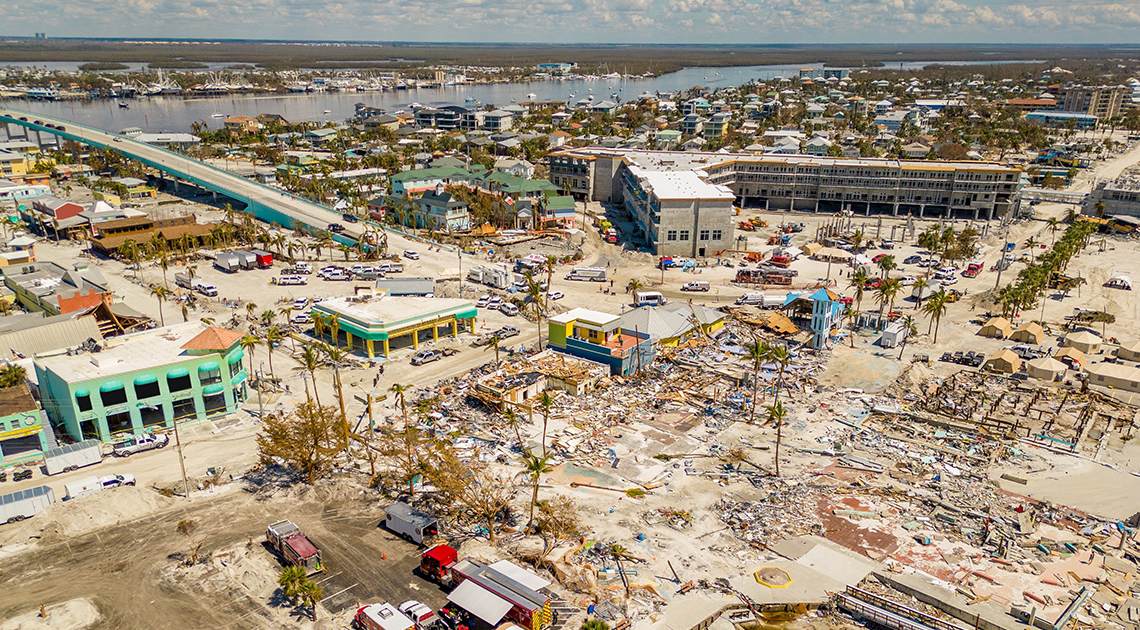 After Hurricane Ian walloped the southwest coast of Florida, animal rescuers stepped in to save the residents of an animal sanctuary that 275 parrots call home!

While Florida officials urged residents of Pine Island, Florida, to flee their homes as Hurricane Ian approached, Will Peratino and his partner Lauren Stepp refused to leave without their beloved pets, which included two lemurs and 275 parrots.

Rather than abandon their animals, the couple herded their pack into their home in hopes of shielding them from the storm. By the time the storm had passed, the family was left with four feet of water in their home, no way to leave the island, and no resources to keep them alive for long.

‘We would not abandon them. I would never leave them. Never’ — Rescuers worked together to save 275 parrots stranded by Hurricane Ianhttps://t.co/SFQiJUSurM

“I would never leave them. Never,” said Stepp, adding “If they cannot be fed or watered, they will die. And I can’t live with that.”

A little less than a week after the storm turned the Sunshine State into a state of disaster, “Operation Noah’s Ark” was put in place with an army of volunteers flocking to the couple’s Malama Manu Sanctuary with a simple mission: catch the birds, place them in cages, and get them the heck off the island via ferry.

“To have every bird safe is a huge undertaking,” said Peratino. “I mean, it’s almost impossible to do. So the kind of help we’ve gotten has been invaluable.”

Birds of a Feather

The operation was coordinated in part by the veteran-led nonprofit Project Dynamo, which had already undertaken several rescue missions for pets — some dogs, cats, and even a few birds — in the aftermath of Hurricane Ian, but nothing to this scale.

When speaking on why they decided to help Peratino and Stepp rescue their birds, Project Dynamo founder Bryan Stern said, “Will and Laura, who own the sanctuary, their hearts and souls are in the birds. So they’re going through their own suffering from the hurricane and having to rebuild their lives. They lost all kinds of stuff. Is the answer to that to lose more?”

Next post The Modern Cave-Dwellings of Iran's Kandovan Village