Can nuclear bombs be used for excavations?

In the late 1950s, the United States government had already realized the destructive potential of nuclear weapons. As the world turned away from war, however, and entered a new era of technological innovation and economic prosperity, scientists believed they could also use the atom for more friendly endeavors.

While some nuclear engineers sought to bring the fission process under control for things like nuclear power plants, other scientists sought to use atomic bombs themselves as tools for peace.

Operation Plowshare began in 1958. The project was pushed into formation as Egypt nationalized the Suez Canal. Political strategists wanted to know if it was feasible to build a second canal using nukes. This question kickstarted a whole movement, with scientists not asking if nuclear devices were the best solution to a problem, but instead asking what problems could be solved with a nuclear blast.

Excavation quickly became the projects focus. The first experiment was dubbed “Sedan.” Scientists managed to create a giant crater in the Nevada desert. They displaced 12 million tons of Earth, but the test site was incredibly radioactive. It took seven months before people could stand in the crater without protection. 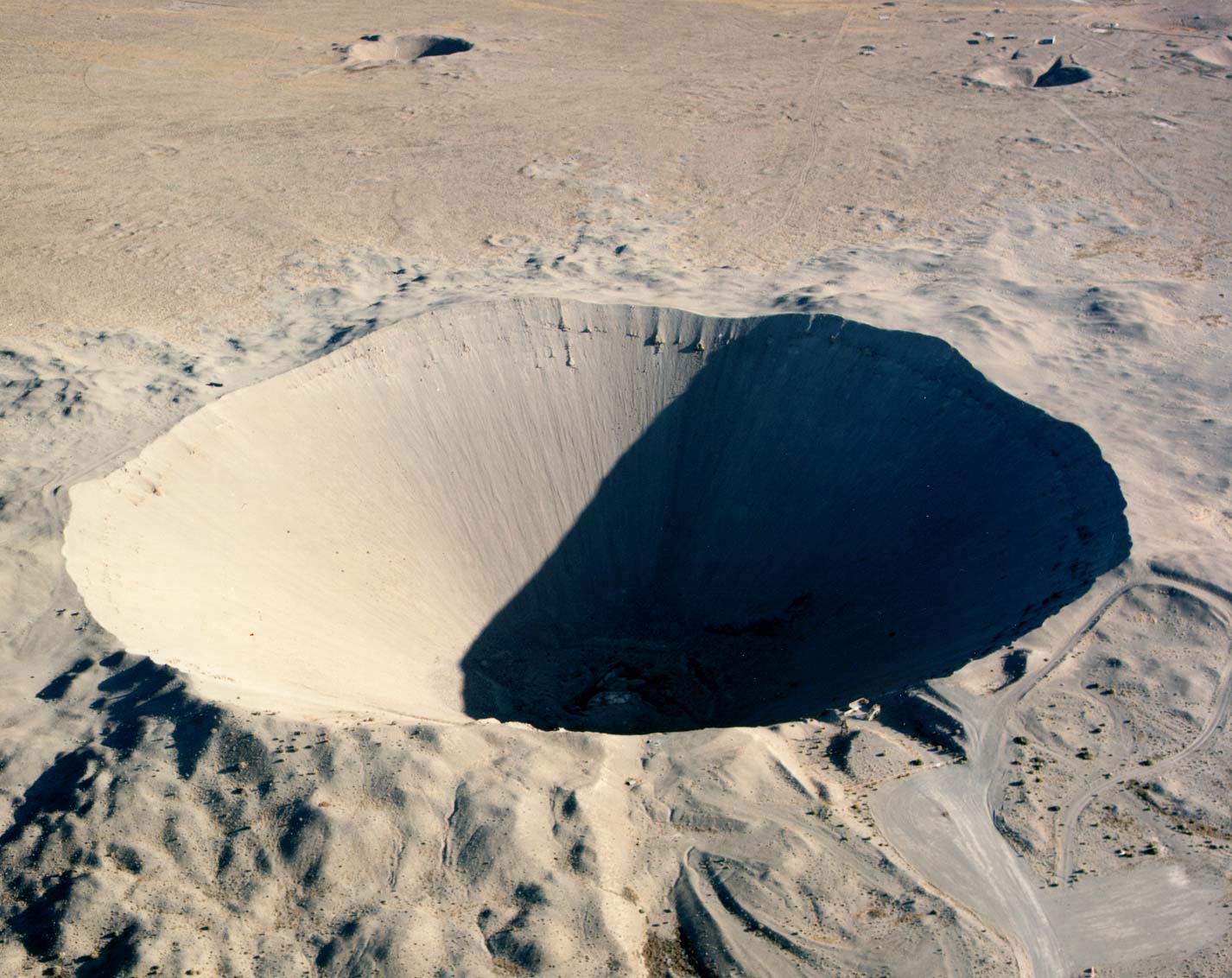 Seeing the Sedan crater as a success, the project’s scientists quickly formulated all sorts of civil engineering projects to make use of atomic explosions.

One project hoped to use nuclear excavation to create an artificial harbor in Alaska. They planned to detonate 2.4 megatons of nuclear ordinance to create an inland pool of sufficient depth for ships, then connect it with a channel to the sea. Project Chariot came incredibly close to being carried out. The higher-ups were so impressed with the plan that they identified 33 other sites around the world as candidates for bomb-made harbors. In 1962, however, the project was called off. The harbor faced massive opposition from nearby residents, and the military and economic value of the harbor’s location was never adequately justified.

Ever-confident in the advancement of nuclear excavation technology, Plowshare’s next idea was to bore canals between oceans and seas. The Panama Canal may have been a great feat, but Plowshare scientists proposed a sea-level canal, one that didn’t require troublesome lochs.

They proposed a bigger and better Panama Canal, a channel to the Dead Sea for generating hydroelectric power, and even filling an enormous artificial lake in the Sahara. 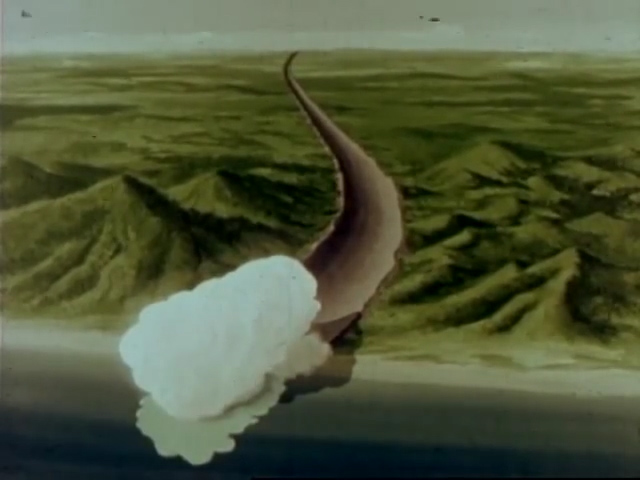 While some of the economic concerns of using nuclear devices for construction made sense on occasion, environmental impacts made almost every proposal impossible. Though the operation did perform 27 nuclear tests on American soil. Though these tests did create a booming tourist industry in Las Vegas, they never really yielded results that made the technical challenge of harnessing fission for direct excavation.

To this day some test sites remain radioactive, and many caused farm blights, town relocations, and water contamination. As the Cold War thawed, diplomats became increasingly interested in denuclearization, and Plowshare’s ambitions eventually became impossible due to treaty negotiations.

Next post Does Peeing On A Jellyfish Sting Stop The Pain?

Previous post A Bone Trumpet Made For Calling Demons