Or Not: George Washington’s Teeth Were Wooden? 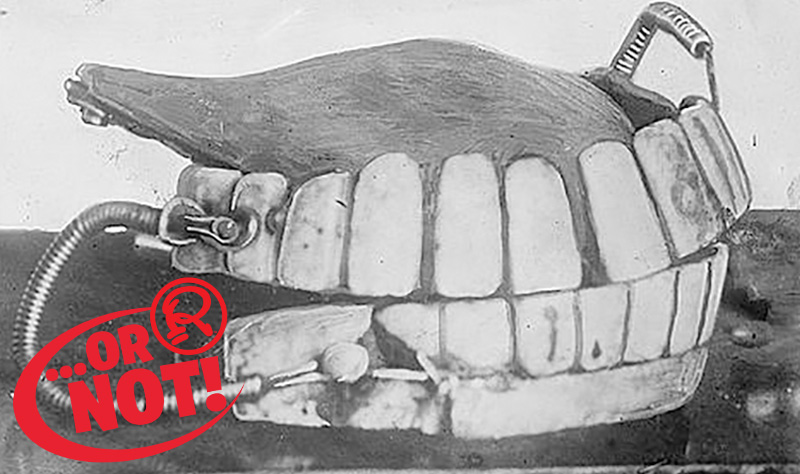 Did George Washington Have Wooden Teeth?

We’ve all heard the story of George Washington, the Founding Father who led America’s colonies to victory in 1781, having wooden teeth. It reminds us that even the greatest heroes have flaws. Some stories even say he carved his teeth himself, a reflection of the admirable ability for a person to solve their own problems. While these are great lessons, are they true?

Washington owned several pairs of dentures throughout his life, and they were made from a variety of materials, including lead, zinc, copper, ivory, cow teeth, and even other people’s teeth. He details the purchase of 9 teeth from slaves for an equivalent of seven cents per tooth. While that may seem barbaric, buying teeth from people was common practice during this time.

By the time Washington became president, only one of his teeth remained, and he was given a pair of dentures carved from hippopotamus ivory with gold wire and brass springs. When Washington finally lost his final tooth, he gave it to his dentist, John Greenwood, for his services.

Washington’s dentures are obvious to historians in paintings, creating a noticeable bulge to his lips. Few sets of his dentures survive, but many of Washington’s teeth are held in museums in America. 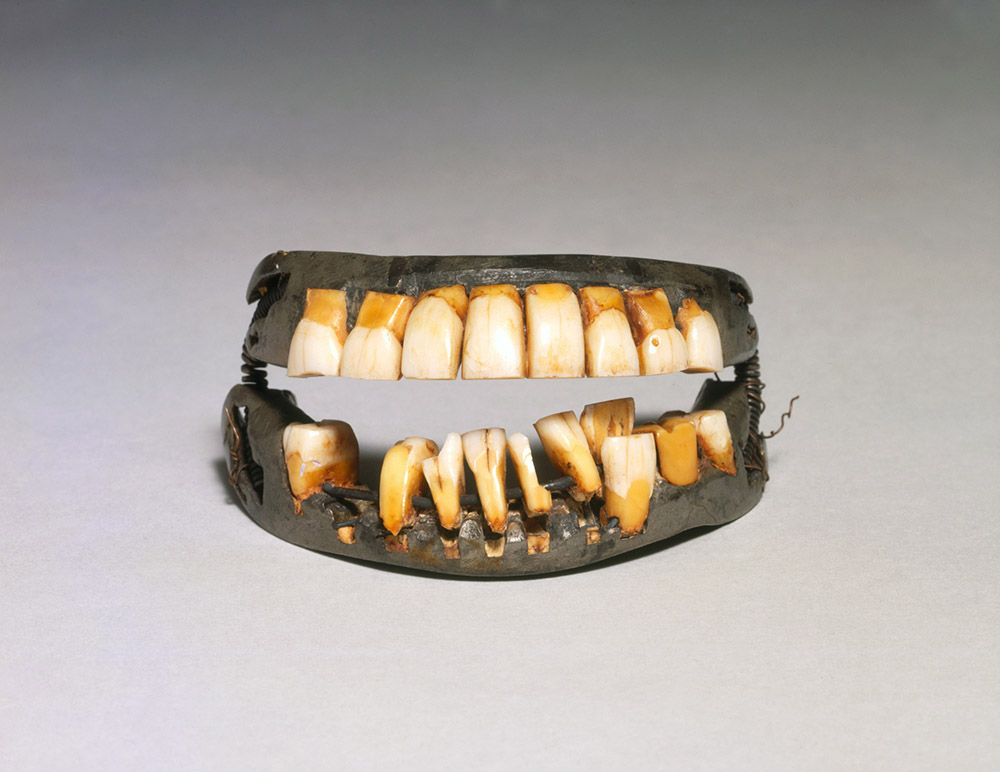 Some historians think the myth of Washington’s wooden teeth helped make him relatable to the common man who wouldn’t have been able to afford ivory and human dentures. The rumor might have even spread during Washington’s time because he was so secretive about his teeth.

Twentieth-century historians also fell for the wooden teeth myth, mistaking the grain texture on ivory caused by staining as wood. Washington’s dentist even warned Washington that his dentures were becoming black and stained.

Washington lost his first tooth at age 24 years old and would face a lifetime of dental agony. He constantly experienced toothaches, tooth decay, and regularly lost teeth. While dentistry of the era was relatively poor, Washington is thought to have had some hereditary tooth problems as well.

Washington enlisted the services of many leading dentists. He had dentures made prior to the Revolutionary War, and would eventually enlist the help of a French dentist, Jean-Pierre Le Mayeur, who had worked on many British officer’s teeth.

During the War, Washington’s search for dental supplies actually ended up misleading the British Army. Washington’s teeth were treated as a state secret, but a letter of his, requesting dental files, was intercepted by the British in 1781. A mention that he “would not be in Philadelphia soon” made General Sir Henry Clinton slow to mobilize while the Revolutionary Army secured the War’s victory in Yorktown. 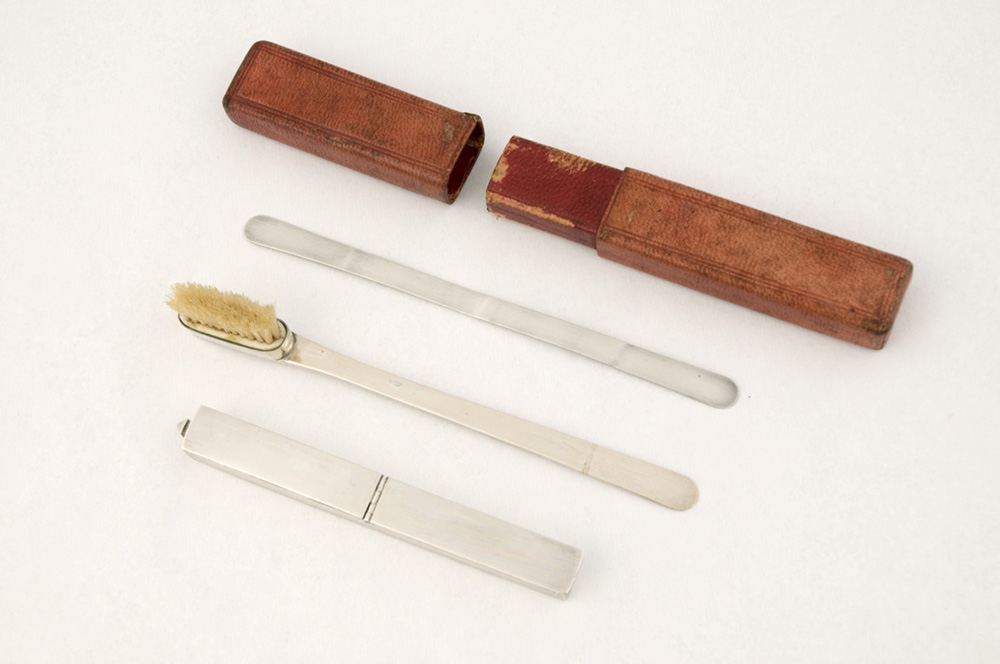