NASA confirms: You Can’t See the Great Wall of China from Space

People claimed it could be seen from the Moon before space travel even existed. 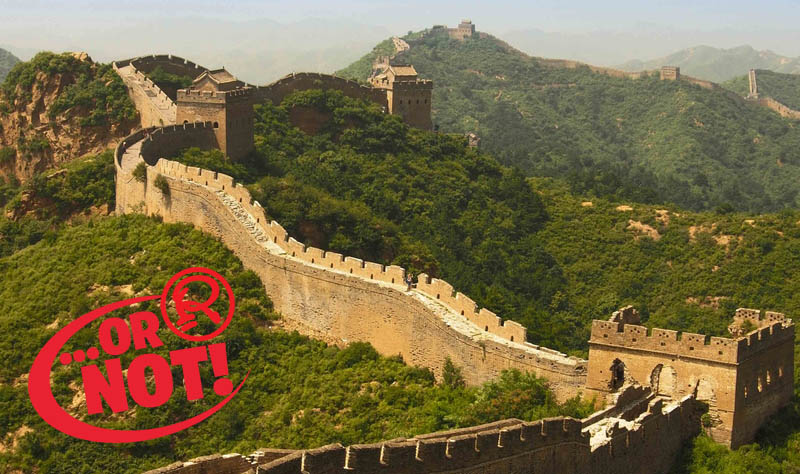 Today: The Great Wall of China is not visible from space.

Since 1904, people have been claiming that the Great Wall of China is so big and so prominent, that it can be seen from the surface of the moon. After 65 years of waiting, Apollo astronauts were able to confirm the authenticity of this claim. Their answer: no. 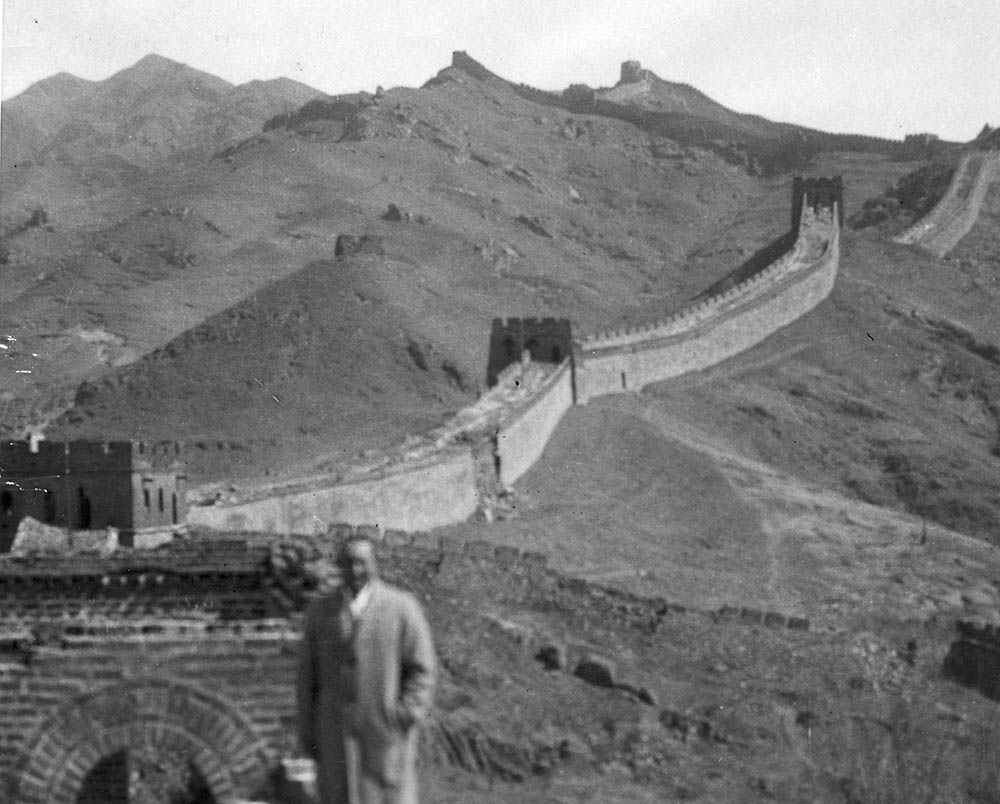 Robert Ripley at the Great Wall in 1933.

Alan Bean, of the Apollo 12 mission, recounts that all you can really make out on the Earth are lots of white clouds and snow, some blue patches, a little bit of yellow, and—every once in a while—a patch of green.

“No man-made object is visible at this scale.”—Alan Bean, Apollo 12 astronaut.

The Chinese space program was shaken to learn that their own astronaut, Yang Liwei couldn’t see the wall from space. This at least confirmed the invisibility wasn’t a political conspiracy.

After numerous missions to space, by astronauts from countries all over the world, nobody could see the wall. The International Space Station, which is 238,601 miles closer to the Earth than the Moon, or only 0.1% as far away, still offers no view of the Wall with the naked eye. 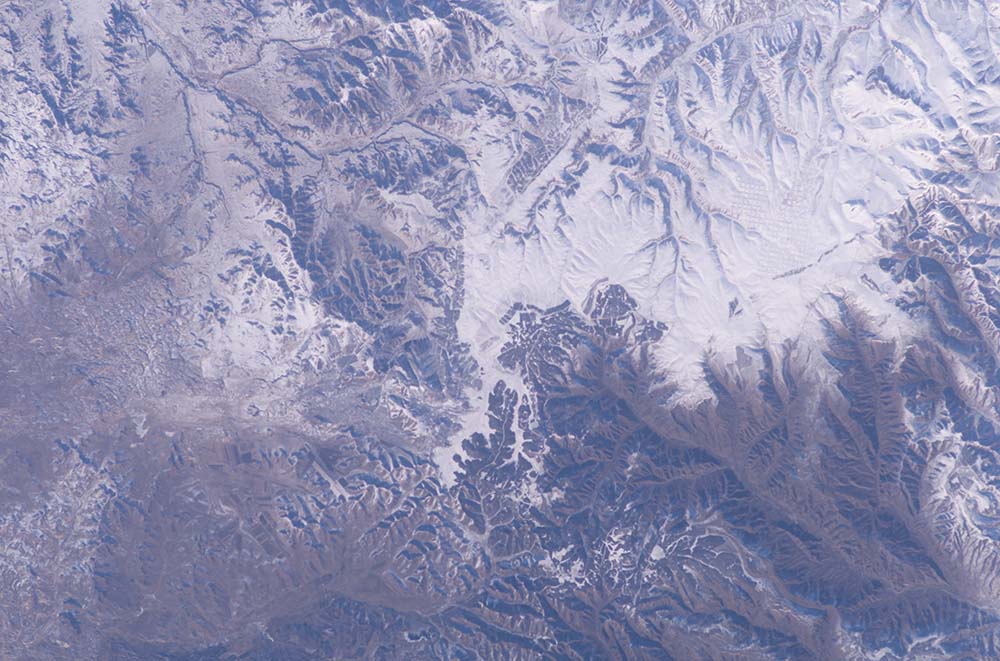 The Great Wall of China from space. Can you see it? From: NASA

It was Chinese-American astronaut Leroy Chiao who would eventually spot the wall using a camera and 180 mm lens. Even then, he could only identify a small portion of it. The human eye is often compared to having a roughly 50 mm field of view, meaning that the 180 mm lens far surpassed human capability. 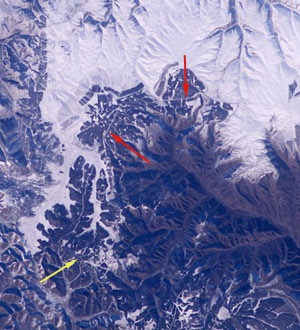 Chiao took another photograph using a 400 mm lens, and experts were even less sure that he had taken a photo of the actual wall. Favorable snowfall and sunlight had seemed to be largely responsible for photographing the wall the first time.

The long orange line is the wall. From: NASA