Or Not: Everest is the Tallest Mountain

There are two mountains taller than Mount Everest. 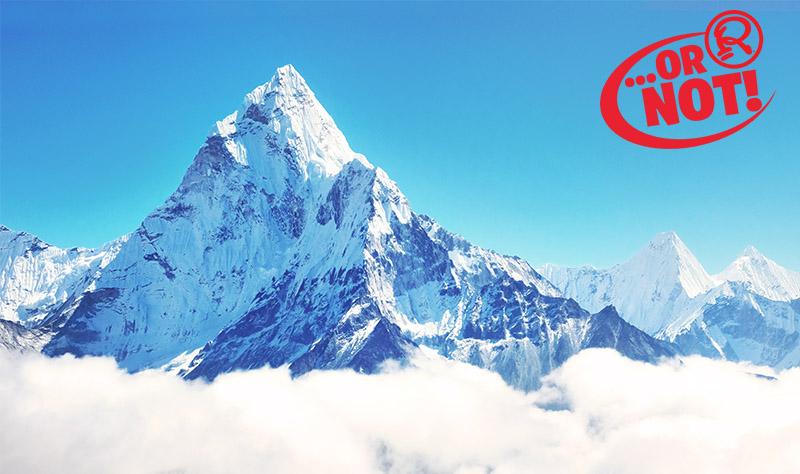 Tallest Mountain: What Does it Mean?

Tallest from Top to Bottom 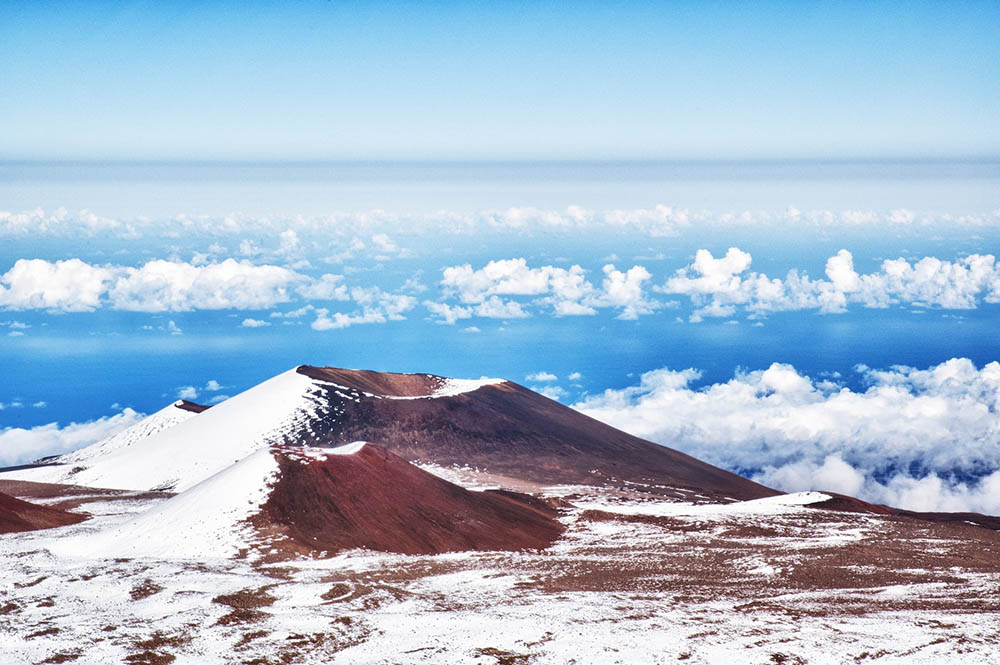 There’s no banana in there for scale, but it’s a really big mountain.

From the base of Mauna Kea to its peak measures over 33,000 feet. A volcano on the island of Hawaii, the majority of this behemoth mountain formed about 1 million years ago. Dormant today, its last eruption was likely over 4,000 years ago. Unlike Everest, the base of Mauna Kea starts thousands of feet below the Pacific Ocean, meaning much of its height is hidden. If its base were raised to sea level—where the base of Everest is measured—Mauna Kea stands about a mile taller. 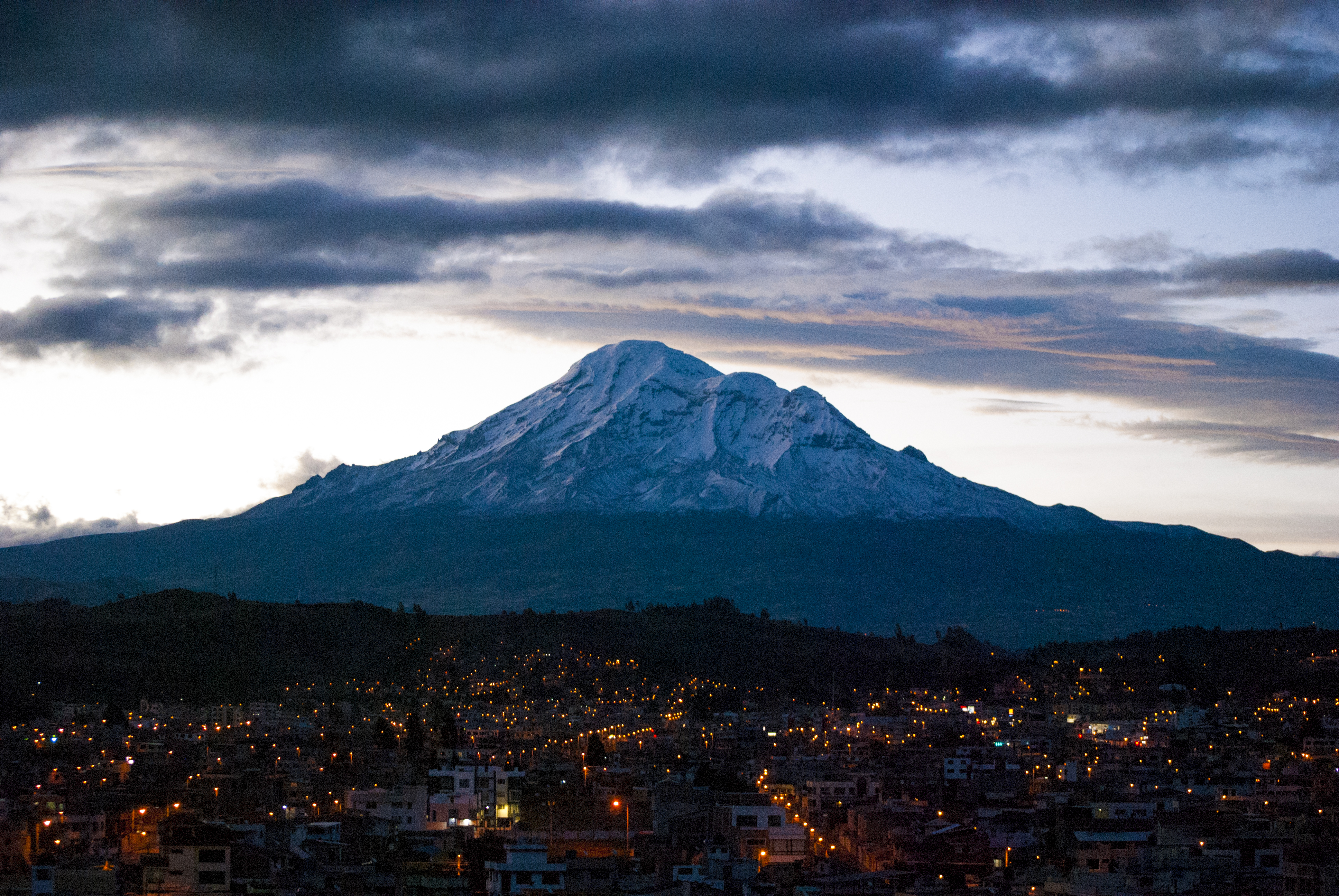 Nothing sticks out farther from Earth than Chimborazo./CC David Torres Costales

You may think that at a paltry height of just 20,548 feet Mount Chimborazo isn’t even in the running for the tallest mountain, but it actually beats Everest in a couple different ways. Chimborazo is the tallest mountain in Ecuador which, as you may have guessed, means it is very close to the equator. You may not be aware, but globes are liars. The Earth is not a sphere—or at least not a perfect one.

As the Earth spins, it pushes out around the equator, becoming somewhat disc-shaped. Not only does this change the distance a mountain pokes out from the planet’s surface, but its distance from Earth’s center, its proximity to space and the definition of sea-level—which we’ll get to in a minute.

Because of this planetary centrifugal force, Chimborazo is the farthest mountain from the center of the Earth, and closest mountain to space, beating Everest by 7,096 feet. 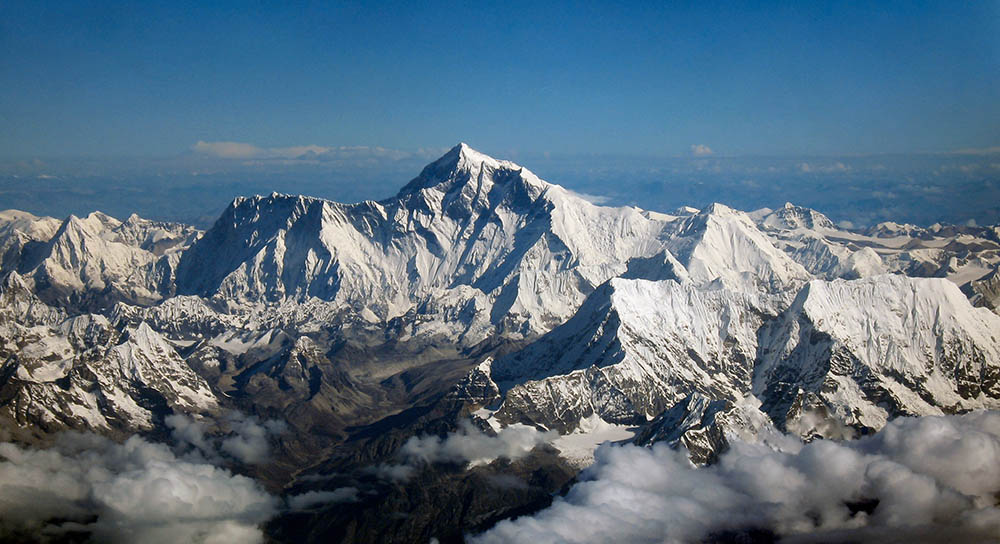 Finally, Everest makes it to the top. Mount Everest stands a proud 29,029 feet above sea level. Its height of nearly 5.5 miles towers 778 feet above its closest competitor, K2—which is actually a child mountain of Everest.

Everest’s “tallest” status delicately hangs on the way sea levels work. Real, measurable sea-level varies all around the world. California’s sea-level is always higher than the east coast’s. Likewise, the uneven disc-shaped Earth pushes more sweater to its equator, meaning the sea level there is much higher than it would be in Asia.

The elevation of Mt. Everest, is measured from the average sea-level of the Earth’s oceans all across the world, meaning it has a mathematical advantage over equatorial mountains like Chimborazo and Mauna Kea.