Thomas Edison Did Not Invent The Light Bulb

Who really invented the light bulb? 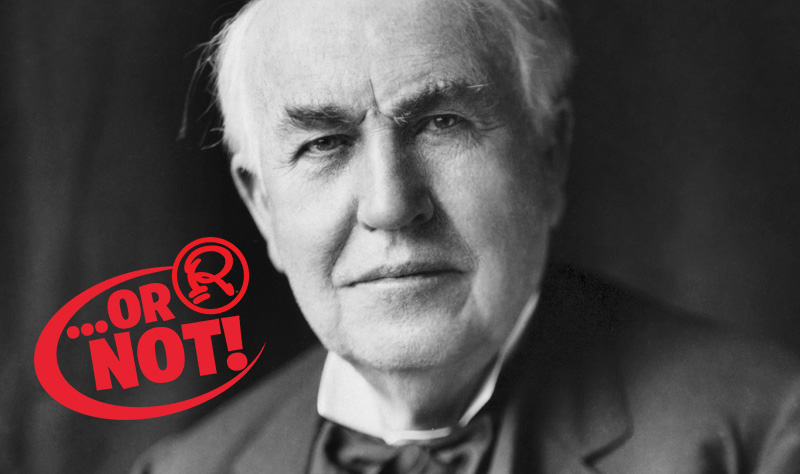 Edison and the Light Bulb 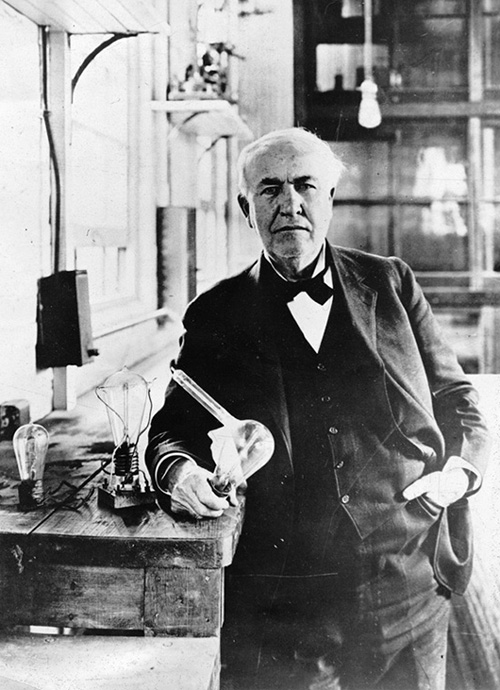 While many of you may be reading this in a den or living room, or even if you’re sitting in a classroom, the chances are good that above you hangs one of the most important inventions in history: The light bulb.

And while it allows you to keep reading, crosswording, or studying, most don’t realize they have a complete misconception about who invented it, because it was not Thomas Edison. If not him, then who really did invent the light bulb?

Who Invented the Light Bulb?

“Well, that is a complicated question,” says Leonard DeGraaf, archivist at the Thomas Edison National Historic Park in New Jersey. “[Edison] was not the first inventor to work on that problem.”

Actually, by the time Edison started working on it, the light bulb had been around for a long time, just in a different form, DeGraaf explained. About 20 inventors from across the world had drafted various patents on it.

In 1806, Englishman Humphrey Davy showed his electric lamp to the Royal Society. But, the light burned out quickly and the race was on to improve it. In 1841, British inventor Frederick DeMoleyns enclosed his burner in a glass bulb. In 1845, American J.W. Starr got a patent using a vacuum and a carbon burner. 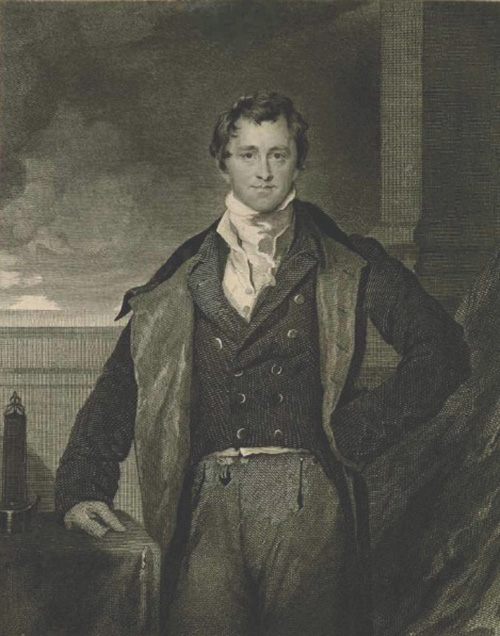 English chemist Joseph Swan then began experimenting with burners of various materials, but none of them really worked for any length of time.

What Edison did was improve on the existing idea. He was convinced he could develop the first practical incandescent lighting system, and–with a team of inventors and staff–he set out to do just that.

“Looking at his private writings, he invented the other components–generators, distribution systems, and he organized companies to distribute them,” DeGraaf said. “He decided to develop a filament that utilized ‘high resistance’ which would light it up without destroying it. You could then use cheaper materials, which made it more economically feasible to create the bulbs.” 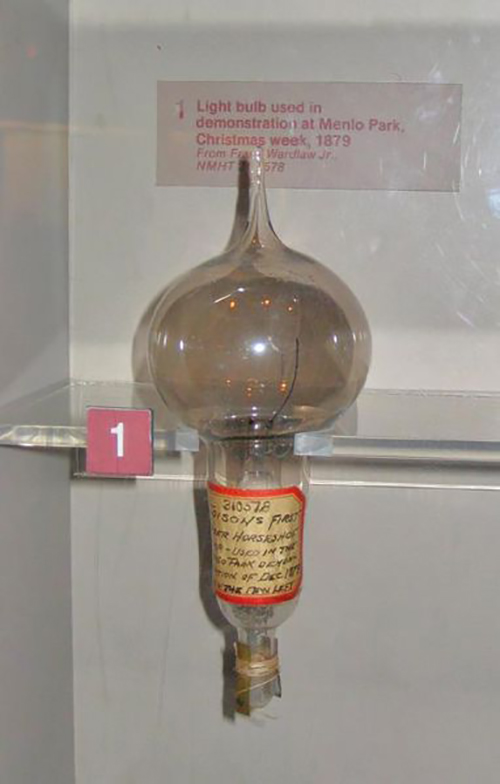 Eventually, Edison would hire Princeton University physicist Francis Upton to his team at the lab in Menlo Park. By the end of 1880, the team was using long, bamboo burners called filaments, which could burn for up to 600 hours. This would help create Edison’s vision of lighting an entire neighborhood, or even a city. By 1882, he had created the Edison Electrical Light Company, which provided electric light to New York City.

So while Edison may not have invented the light bulb, he did perfect it, as well as the system for lighting large areas. But why do we attribute the device solely to him? DeGraaf says we must first know more about who Edison was as a person.

“Inventions were coming out rapidly at that time,” DeGraaf says. “The light bulb was this iconic problem. Even now, the light bulb represents having a good idea. Edison was very good at presenting his work to the media and cultivating relationships with reporters. He made for good copy, and he was accessible. I think that helped. He understood that having his work portrayed positively in the media would ultimately be good for his investors. And he was a showman. Sometimes he would claim to have solved a problem before he really did.”

Due to his notoriety and fame, he would naturally be associated with the biggest problem and invention of the day, the electric light. 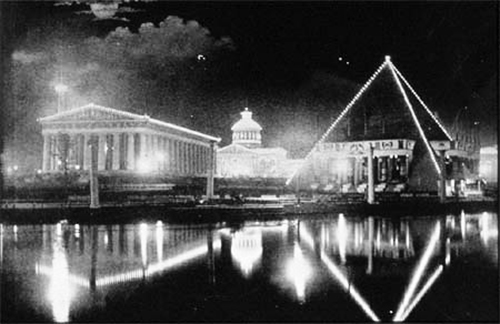 One of Edison public lighting displays.

“I wouldn’t look at the development of technology as a race,” DeGraaf says. “I would look at it in terms of what was going on in the world at the time. Why are all of these inventors working on this problem? Why does society drive them to find these answers?”

The answer was obvious: Society wanted to see in the dark.

By the 1920s, society had their lights, and Edison was an iconic figure in American society. During the 50th anniversary of the electric light, he was honored for his work.

It is important to note of two other contributions made during this time, DeGraaf says. Edison should also be remembered for managing what would become known as team-based industrial research, which used many minds to solve a problem, and for attracting the interest of capital investors to fund his work.

It was inarguable that Edison was very much ahead of his time.