The Orphan Trains Of 19th-Century America

Adopting parents could "special order" children with the hair and eye color they wanted.

As the wheels of innovation propelled American cities into a new era of urban development, it would test the need for social services in its biggest civic centers. By 1850, nearly 30,000 orphans made up nearly five percent of New York City’s total population. With the troubles of the industrial revolution, however, also came the solution: the introduction of orphan trains. 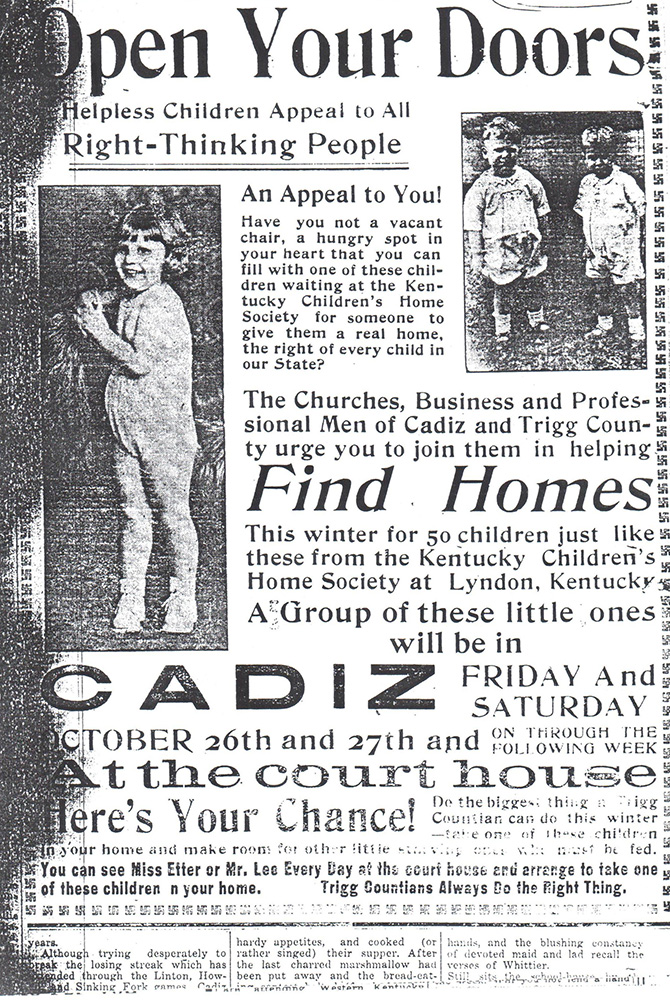 During most of the 19th-century, there were few formal rules for adoption. Children who lost their parents for one reason or another were usually just raised by family or neighbors. Burgeoning cities, however, seemed to overwhelm this system of neighborly do-gooders. Children weren’t just homeless because their parents died in accidents, but were also turned to the streets because of poverty, addiction, or otherwise unfit parenting.

To protect themselves, these children often formed street gangs, inventing ways to make a living, selling things like newspapers or matches. Charles Brace formed the Children’s Aid Society with the intention of helping children live more fulfilling lives. His first move was to form newsy bunkhouses that offered education and reduced rent while children sold newspapers. 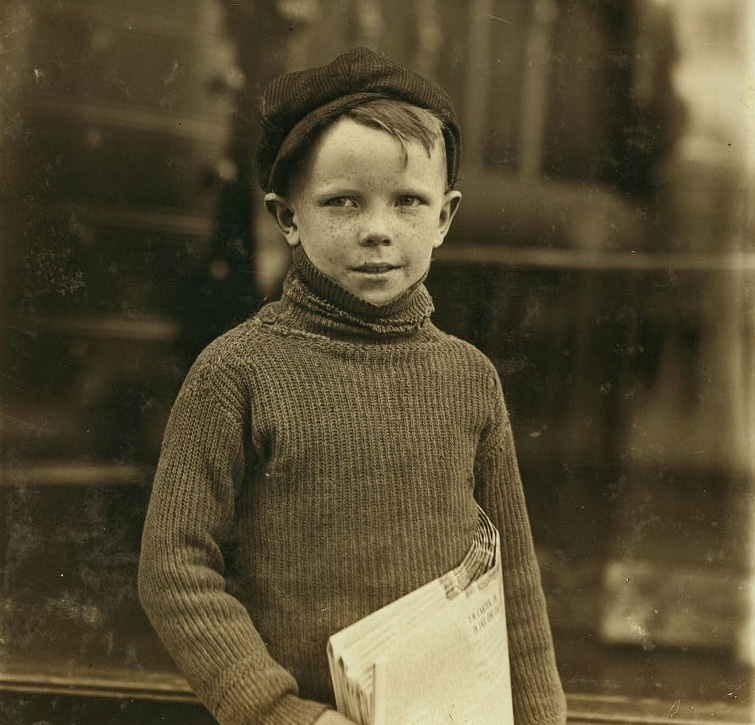 The bunkhouses alone weren’t enough. In the wake of the Civil War and reconstruction, displaced families were creating even more homeless children, and Brace decided to get creative. Just as the railroad allowed for American’s to conquer the Midwest, so to could it help tackle child homelessness.

Beginning in 1853, the Children’s Aid Society orchestrated a mass migration of orphans out of the city. They gave each child new clothes and a bible, loaded them on a train, then exhibited them to prospective parents. Brace felt that America’s breadbasket was the perfect place for these children. Farmers were seen as morally upright and flush with enough food to easily feed an extra child. No legal adoptions took place on the journey, but parents did have to promise to raise them as if they were their own. Many of the children were already used to being liable for their own welfare and saw this more as a job opportunity than an adoption. Many children were promised wages, education, and even bonuses once they turned 21.

Parents across the west seemed receptive to the orphan trains, offering a childless family the rare opportunity to adopt. Sometimes the adoptions were even pre-planned, with adopting parents able to place “special orders” ahead of time, dictating the age, sex, complexion, hair, and eye color of the child they wanted. Other times, the selection was much more free-form.

In some cases, children were paraded from the train station to the local playhouse, where they went up on stage one by one performing songs and giving small speeches for prospective parents who prodded their bodies and checked their teeth. While many adoptions turned out to be good for the children, some experienced pretty transparent child slavery, working on farms with little to no pay. 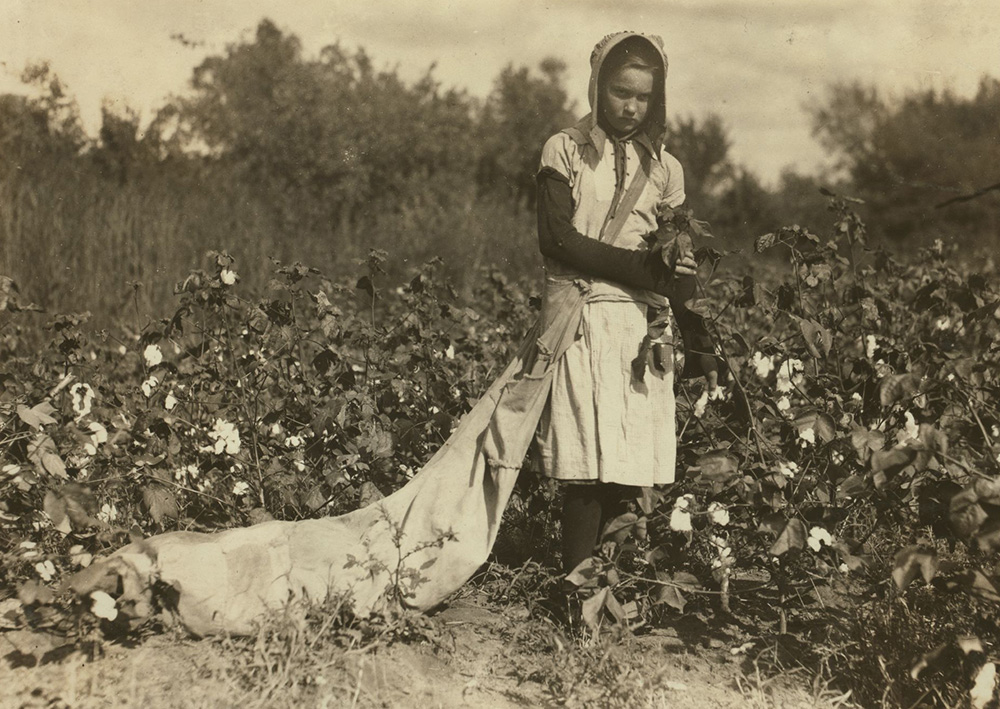 The orphan trains operated until 1929, bringing an estimated 250,000 parent-less children to the west. Today, states like Kansas and Oklahoma have begun tracing the lives of train orphans in an attempt to connect them with long-lost family.

Next post Playing Dead Is, In Fact, Not An Act For Possums