Could it be that Pablo Escobar inadvertently helped his country’s environment by introducing 'cocaine hippos' to it? 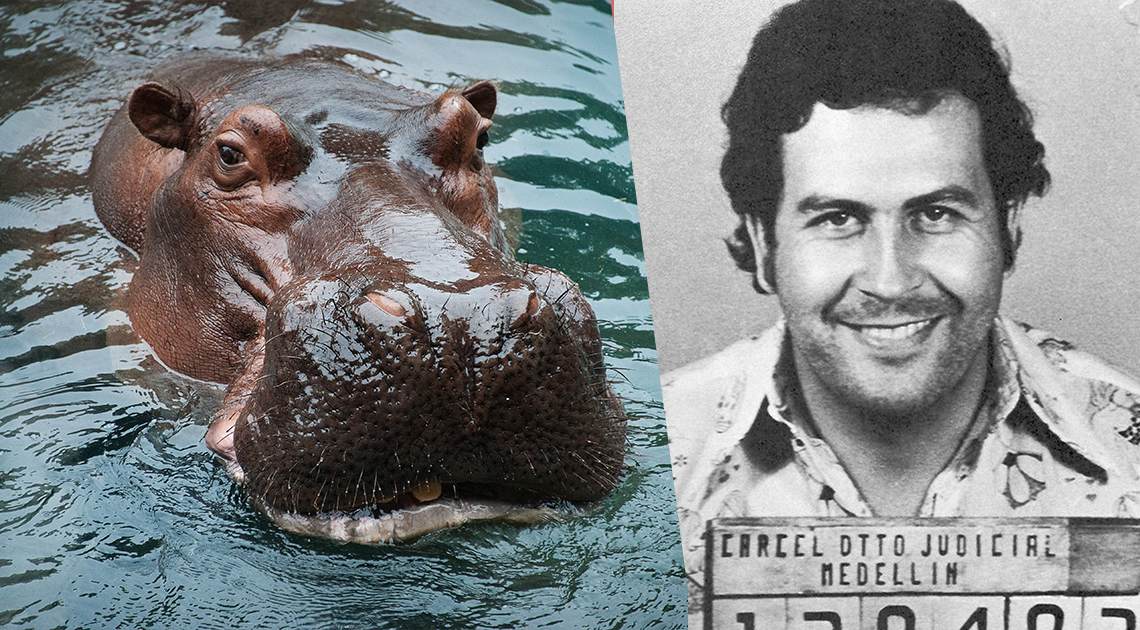 And, as a general rule, when Pablo wanted something, he got it.

The year was 1981, and the man in question was international drug czar, Pablo Escobar. The location was his private zoo in Antioquia, Colombia. Located on eight square miles of land, the estate’s zoo included antelope, giraffes, elephants, and ponies.

Now, he wanted hippos. So, in 1981, he acquired four of the animals from America. It was said he enjoyed his zoo immensely for years.

But by 1993, Escobar had been shot and killed, and his drug business was over. The national government was running his property, but the zoo became too much to manage. The animals were sent off to refuges and sanctuaries.

Hippos, however, are difficult to handle. They are herbivores, or plant-eaters, that happen to weigh an average of 3,000 pounds. And they’re some of the most unpredictable, temperamental creatures on the planet. 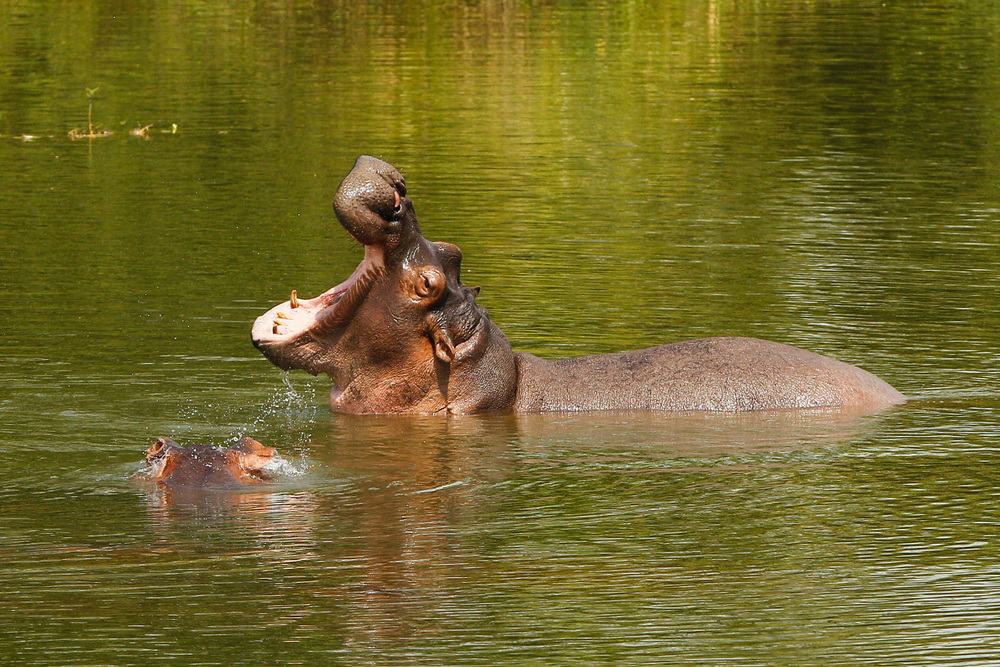 The testy animals were too difficult to move, so they were left to roam the river ecosystems of the countryside and breed. Today they number at about 100. With no predators, they’ve had the rule of the land for 40 years.

For experts, the debate continues: are the animals beneficial to the environment or harmful?

“To residents, they are a threatening menace, but among scientists, their presence is the source of spirited debate,” Robert Gebelhoff of The Washington Post wrote in March. “Are Escobar’s hippos ‘invasive’? Or are they ‘introduced’? Are they threatening the local ecological community? Or are they helping to ‘rewild’ the area? The answer is far from clear, but the debate could change the way we think about preserving habitats.”

It’s true that hippos do a lot of good for the environment. They eat grass and defecate in water sources which, in turn, feeds fish and populates lakes and streams. Unfortunately, these hippos may be doing it a bit too much, which could result in algae blooms that kill fish.

As always, too much of anything is a bad thing.

But a new study suggests the addition of hippos to the Columbian ecosystem could be just what the doctor ordered. Turns out the hippos could be filling a need that the locale hasn’t had since other large, now-extinct river animals roamed around long ago.

Still, scientists say that ecosystems are living, breathing things, constantly evolving. And because of that, the effects of hippos can’t accurately be predicted.

“Indeed, researchers previously noted that in Kenya, river runoff saturated with hippo poo led to 13 mass die-offs in fish, in which fish suffocated in oxygen-poor water,” Live Science’s Mindy Weisberger reported. “The findings were published online March 23 in the journal Proceedings of the National Academy of Sciences.”

Could it be that Pablo Escobar inadvertently helped his country’s environment by introducing hippos to it?

It is more than possible. And no matter the effect, the strange naturalist legacy of Escobar lives on in the form of 100 roaming, wild Colombian hippopotami.

Next post The Stranger Than Fiction Stories Surrounding The Omen