The Parasitic, Mind-Controlling Wasp Is The Stuff Of Nightmares

Crypt-keeper wasps combine the horror of Alien with a cerebral twist!

Few moments in cinematic history prove as unsettling as the chest-burster scene in Alien (1979). If you’ve somehow managed to block this sci-fi horror moment from your memory, here’s a refresher. An embryonic xenomorph explodes out of a man’s chest, along with a spaceship-load of blood and gore. There’s no turning back for the crew members of the commercial space tug Nostromo after this event.

The Alien franchise aside, nature serves up countless real-life horror stories every day, largely thanks to insects and parasites. Rumor has it that the reproductive cycle of Phronima, a tiny parasitic sea creature found throughout the world’s oceans, inspired the story for Alien. Now scientists have a new villain to add to the list of living nightmares, crypt-keeper wasps, first described in 2017.

The Real-Life Horror of Crypt-Keeper Wasps

Crypt-keeper wasps, or Euderus set, are named for the Egyptian god Set (a.k.a. Seth). Set famously trapped his brother Osiris, in a crypt to kill him. And this name really couldn’t be much more fitting when it comes to these parasitic creatures and their relationship to gall wasps. 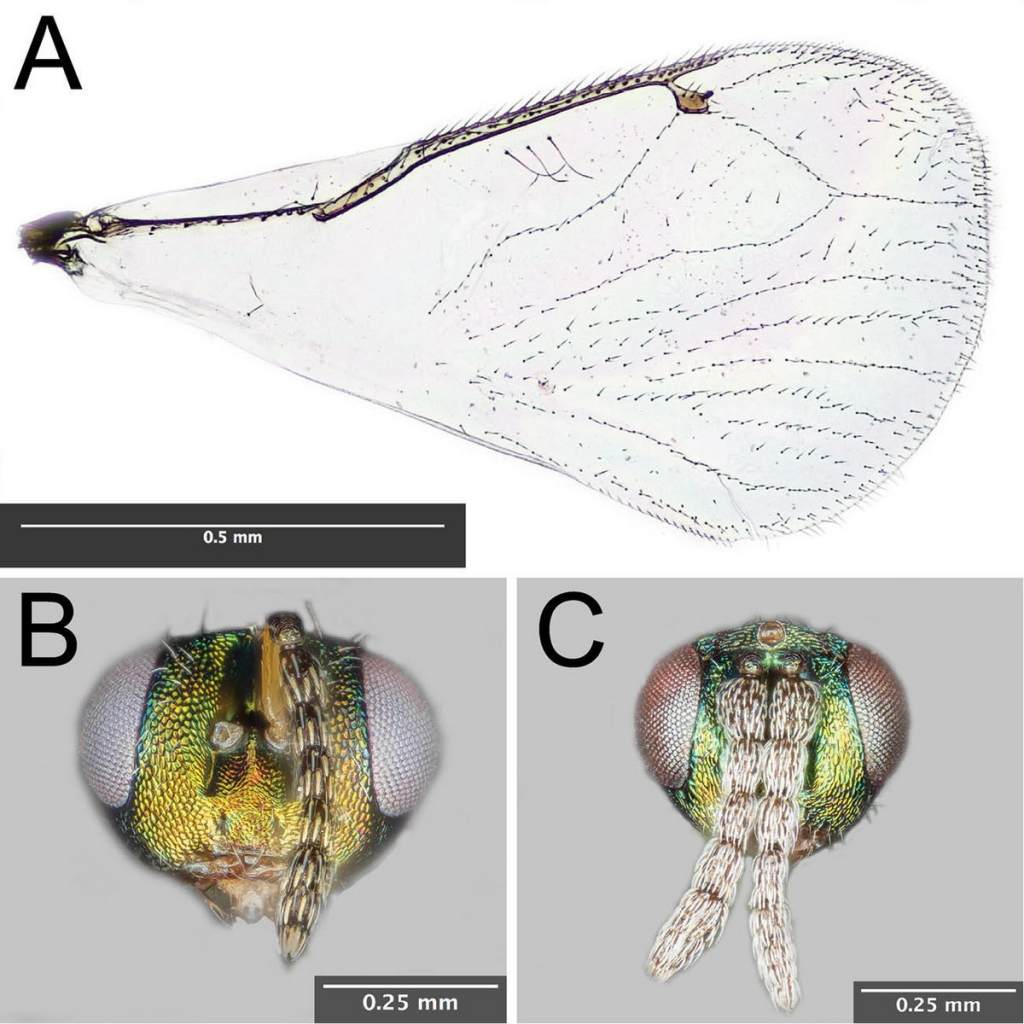 Gall wasps create abnormal, tumor-like growths on oak trees, known as galls, to shelter their larvae. Once mature, the new gall wasps emerge from the tree and fly away. Think of these galls like the Nostromo and the larvae within the crew members in Alien. Unbeknownst to these larvae, a monster lurks in the shadows, waiting for the perfect opportunity to strike. Enter the crypt-keeper wasp!

Crypt-keeper wasps lay their eggs in the same galls. This action triggers a fight for survival with grim consequences for some of the gall larvae. The unlucky ones chosen as hosts by the crypt-keepers never stand a chance. You see, once the crypt-keeper wasp larvae hatch, they burrow inside these helpless gall wasp larvae. Still trapped within galls, these unwitting hosts have no means of escape. The parasitic infection that ensues marks the beginning of a real-world horror story, complete with mind control, that would keep Ridley Scott up at night.

Once infected gall wasp larvae reach maturity, they begin the process of chewing their way out of the oak gall like their unaffected brothers and sisters. But then something strange happens. Infected gall wasps display altered behavior. Instead of altogether eating their way out of the tree, they create a hole just big enough for their heads to stick out. Scientists call these formations “head plugs.” After that, the hosts become unresponsive. Meanwhile, crypt-keeper wasp larvae feed on the gall wasps’ insides before hatching from their heads.

Scientists are still trying to figure out the mechanism behind how crypt-keeper wasps use mind control to paralyze their victims. In 2019, researchers announced their findings after collecting and observing 23,000 galls with more than 100 species of gall wasps developing inside.

The team brought these galls back to their laboratory for further study. They hoped to catch glimpses of crypt-keeper larvae in action as they emerged from head plugs. All told, 305 parasitic wasps burst from the heads of seven different gall wasp species. They chose their victims carefully, preferring hosts without fur or spikes on their bodies. 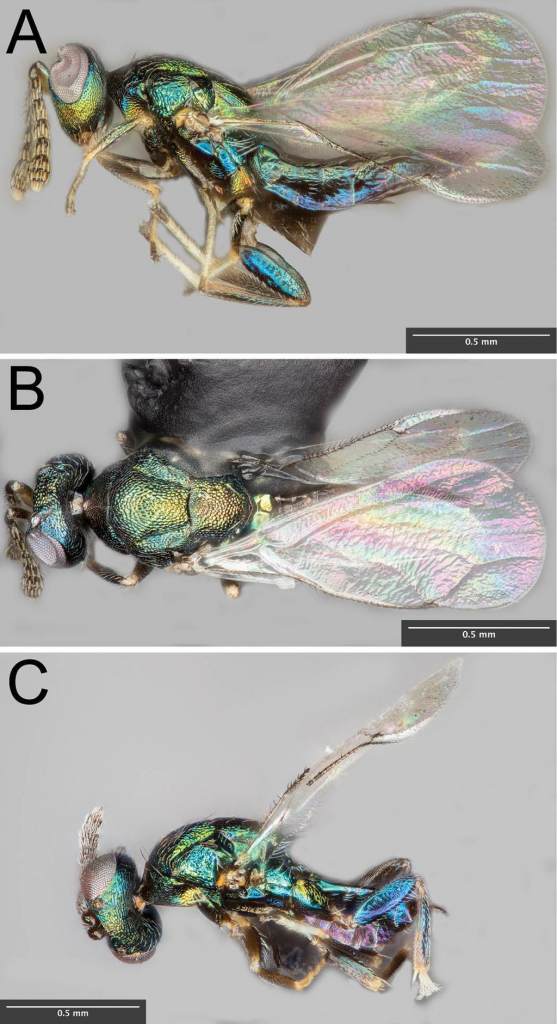 Even though researchers have described more than 350,000 species of beetle, very few parasitic wasps have been studied. Yet, scientists hypothesize more species of parasitic wasps exist than beetles! Why the lack of research? They’re a tiny species that prove challenging to find in the wild. What’s more, until recently, few researchers looked for them. No doubt, as scientific study continues, more sci-fi horror-worthy tales will emerge.

Next post The Oviedo Lights: Scientific Phenomenon Or Inexplicable Sighting