A Super Bowl Showdown: Pat the Patriot vs. Swoop the Eagle! Which Mascot Would Win? 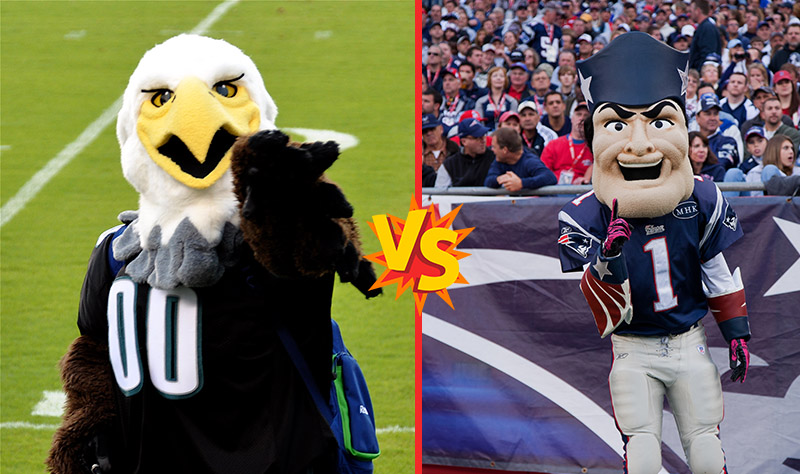 While two teams will champion their mascots in trial by football this weekend, we wanted to know the literal answer to the match-up. Who would win a mascot battle between a patriot from New England and an Eagle from Philadelphia?

The New England Patriots mascot is Pat the Patriot. His original iteration, designed by cartoonist Phil Bissell in 1960, is based on a Revolutionary War fighter. Originally, he wore a continental army uniform complete with a tri-corner hat. The average Continental Army soldier stood 5 feet 8 inches tall and weighed 143 pounds—nothing compared to a modern NFL lineman. Despite inferior equipment, training and support, the Continental Army was able to win independence for America, demonstrating strength and military prowess. 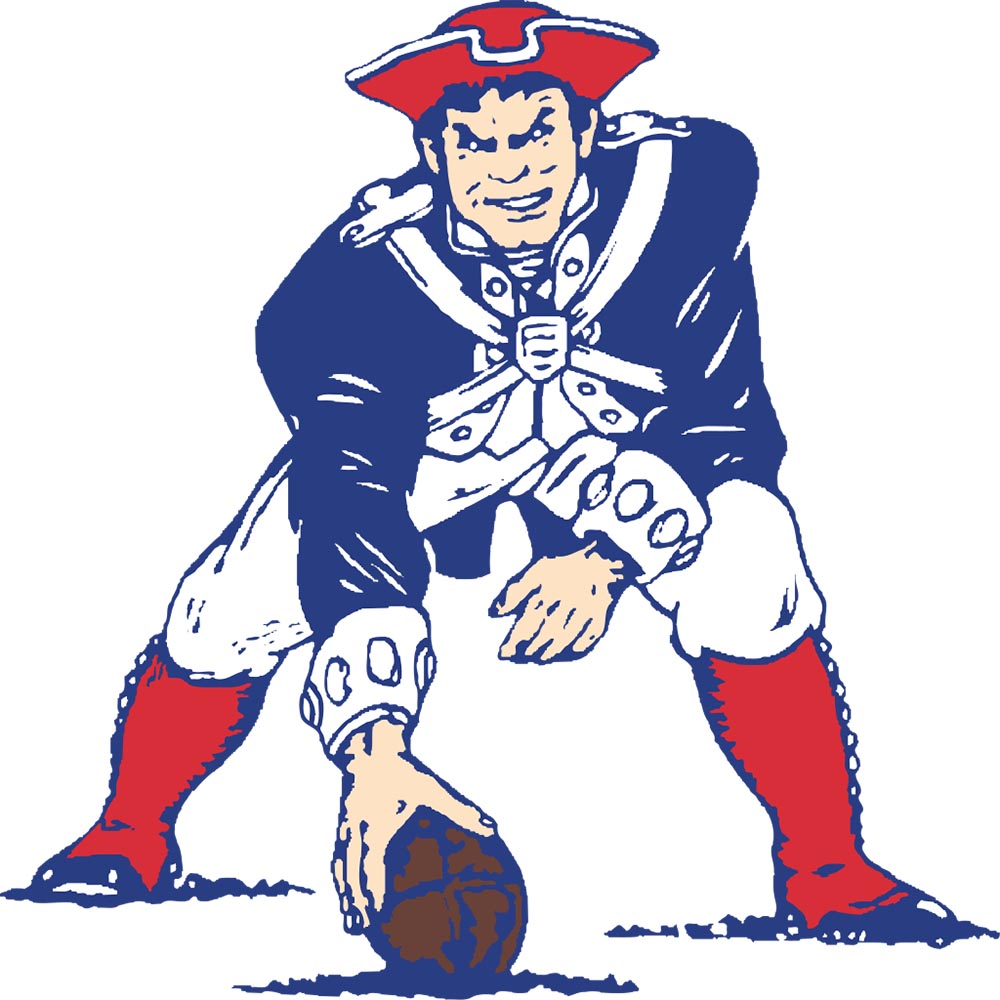 The modern patriot mascot has what’s called a “flying Elvis” design. He was intended to represent Paul Revere, but Patriots fans voted to keep Pat. According to his official biography on the Patriots’ website, Pat was born on July 4, 1776, making him 242 years old. Despite his age, his height is listed as “head and shoulders above the competition” with a weight entry of “100% muscle.” 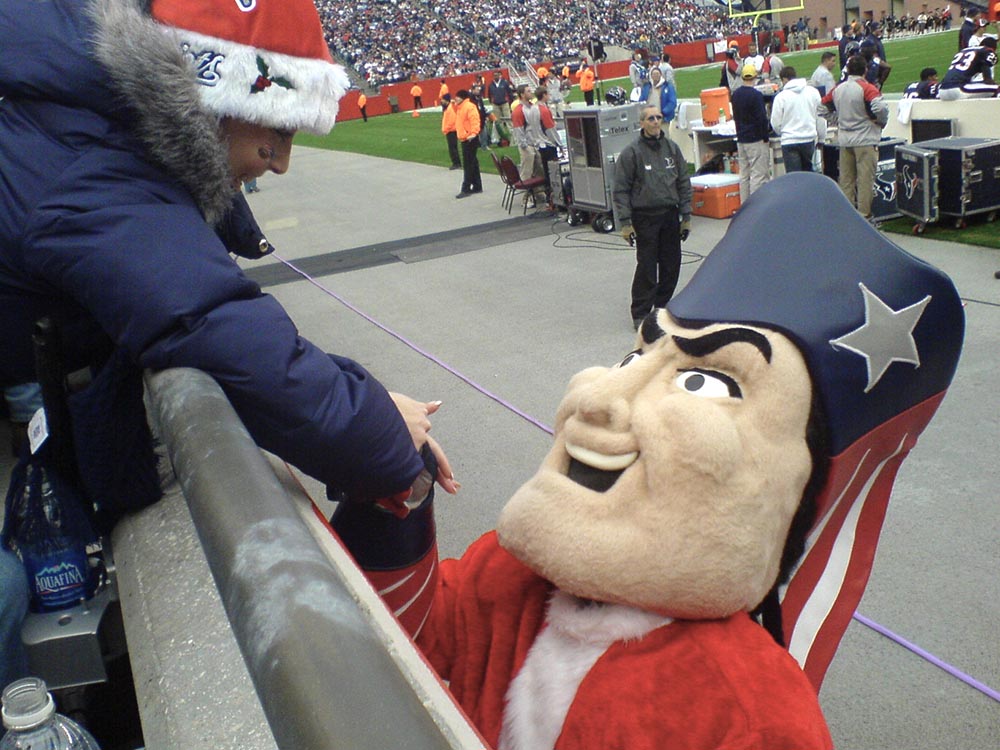 Swoop, the Philadelphia Eagles’ mascot, represents the American bald eagle. Bald eagles weigh up to 14 pounds with wingspans extending 6-7.5 feet wide. With those wings, they can fly up to 100 mph while diving, a feat they use to catch fish and small game. Though they can typically only carry off animals weighing three to four pounds, bald eagles have been observed catching larger fish with their sharp talons and towing them to shore. 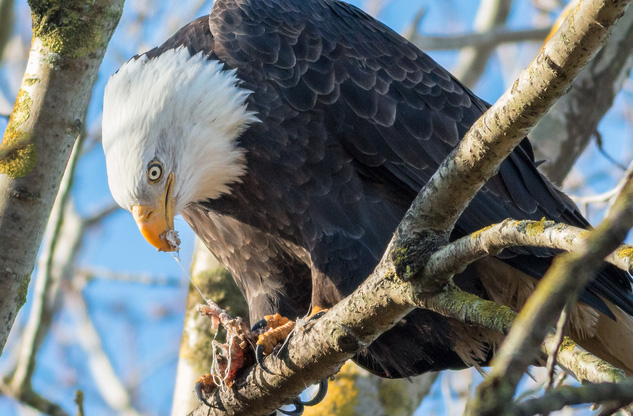 According to his origin story—depicted in a cartoon on the Eagle’s website—Swoop was a weakened and blind fledgling from Neshaminy State Park. The football team took him in and bestowed him with a jersey that magically transformed the feeble bird into a 6-foot 3-inch, 216-pound anthropomorphized bird-man. 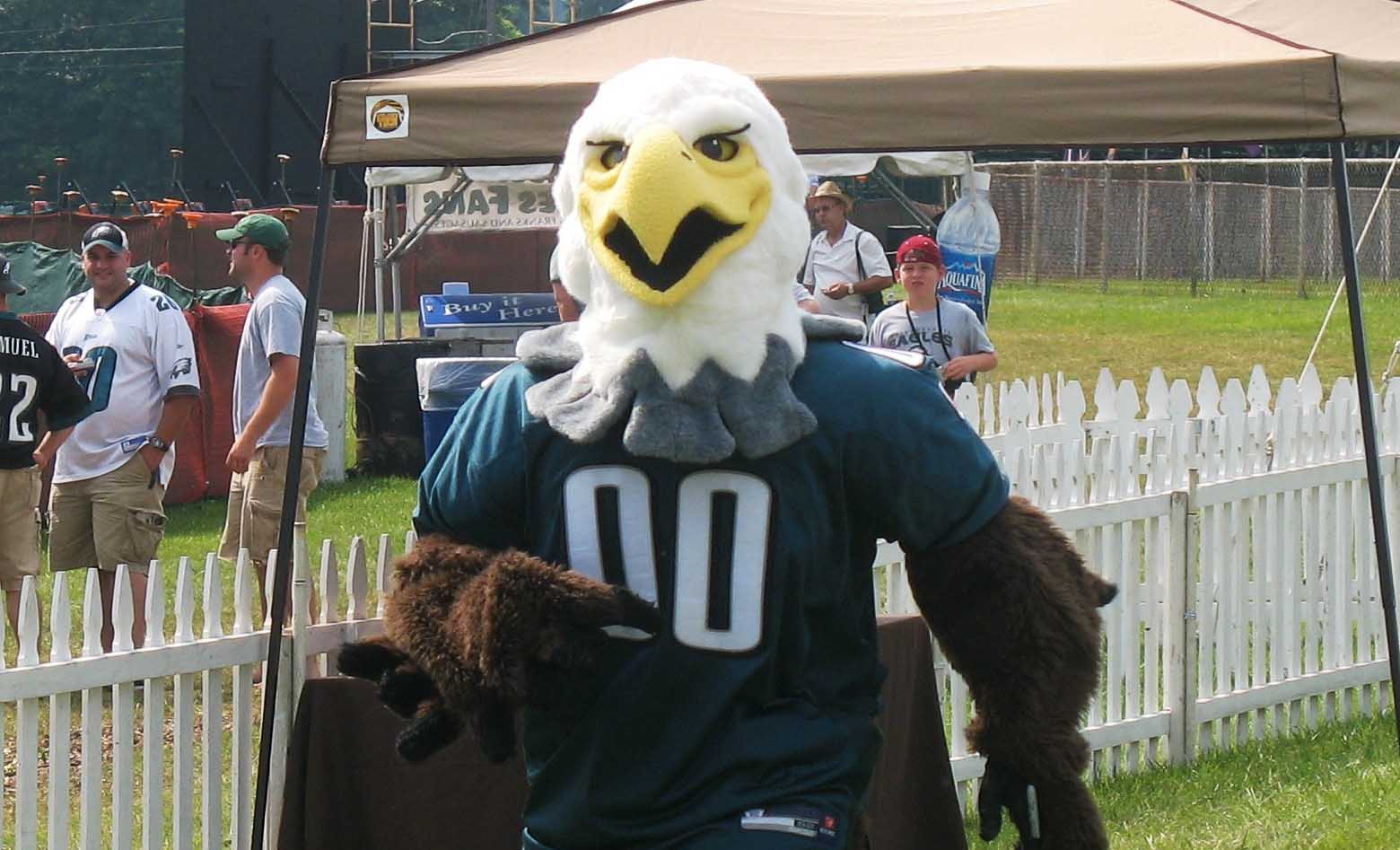 Setting this battle on a football field seems only appropriate, and we’ll be giving each competitor their game day outfits.

Pat’s “head and shoulders” height makes him stand at least 7-feet tall. His immense strength outmatches the hollow-boned Swoop. Unfortunately for Swoop, his magical jersey seems to take away his deadly talons, transforming them into sneaker-able feet. 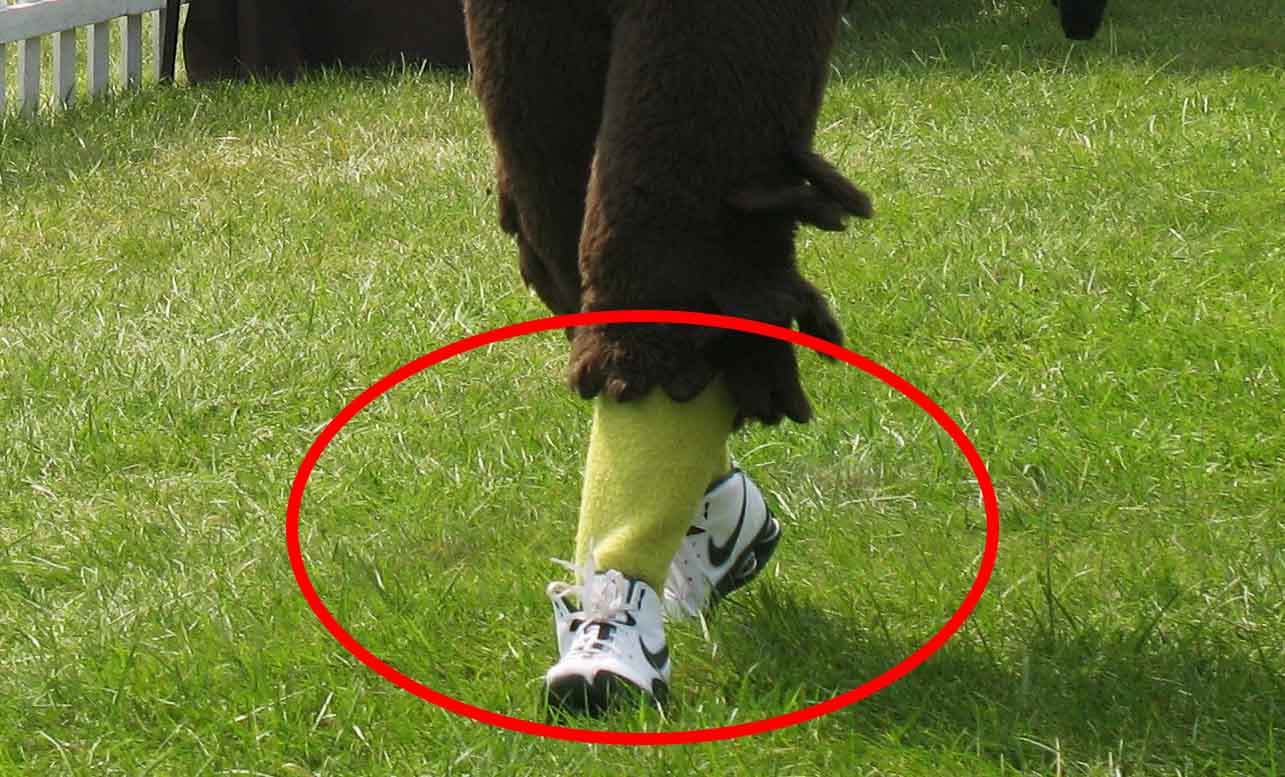 For us, the match comes down to lethality and mobility, two areas in which Swoop dominates. The jersey may have taken away his talons, but it has not hampered his ability to fly—a feat Swoop has demonstrated in his origin comic and during games.

In a strength versus speed battle, victory will all come down to tactics. Swoop would likely try to dive-bomb Pat, using his beak as a weapon. Pat would have to avoid a fatal strike and grab the bird to inflict maximum damage. Eagles rarely use their beaks offensively, but they can tear through flesh with ease. Pat may have greater strength and experience, but grabbing the bird-man would put him face to face with that deadly beak.

We think Swoop has the advantage in a no-holds-barred fight thanks to his ability to fly and his beak’s potential as a deadly weapon. The teams, however, have opted instead to settle things with a friendly game of football.

Next post Leech Therapy is Making a Comeback in the U.S. via Leech Facials of Vomited Blood and Saliva. Just What the Doctor Ordered!