Each year, the Hawaiian post office receives thousands of pounds of mail with people begging Pele to forgive them. 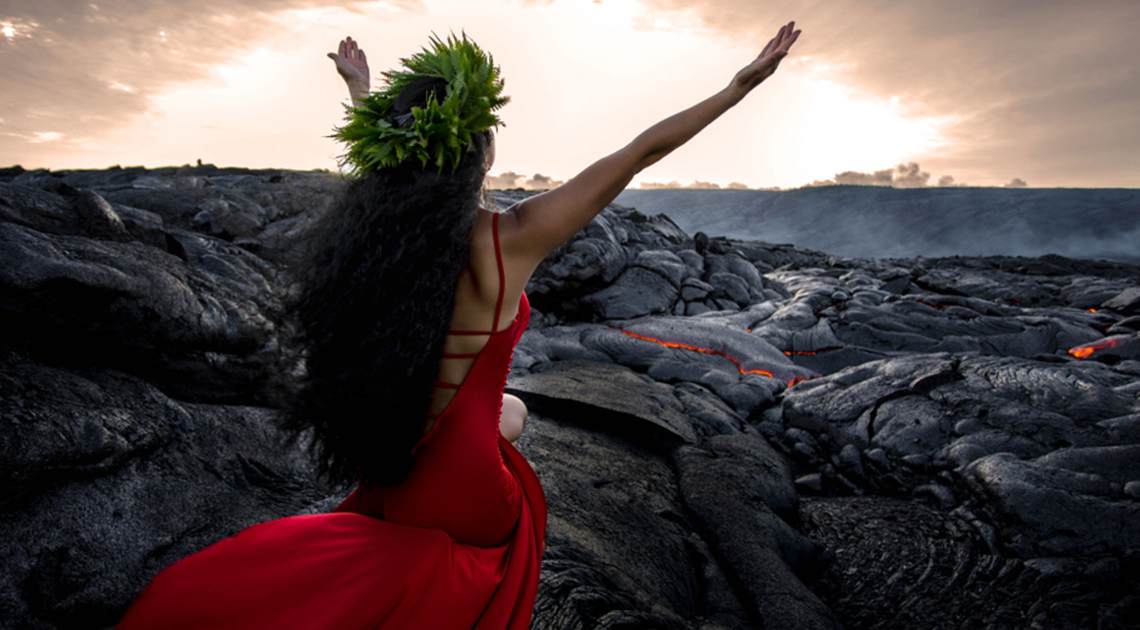 The Curse of Goddess Pele

“My life literally fell apart,” he said. One minute, he was an employed, law-abiding citizen and the next, he was sitting in a federal penitentiary. He couldn’t figure out what had happened. The FBI agents who questioned him said they never arrest people for what he did. They told him, “You really must have upset someone.”

He had. Timothy Murray of Florida had gone to Hawaii to accept a new job. When the job fell through, he took a trip to Hawaii Volcanoes National Park on the Big Island. Like thousands before him, Mr. Murray was captivated by the black sand beaches and did what many other tourists often do…take some of that beautiful sand home as a souvenir. 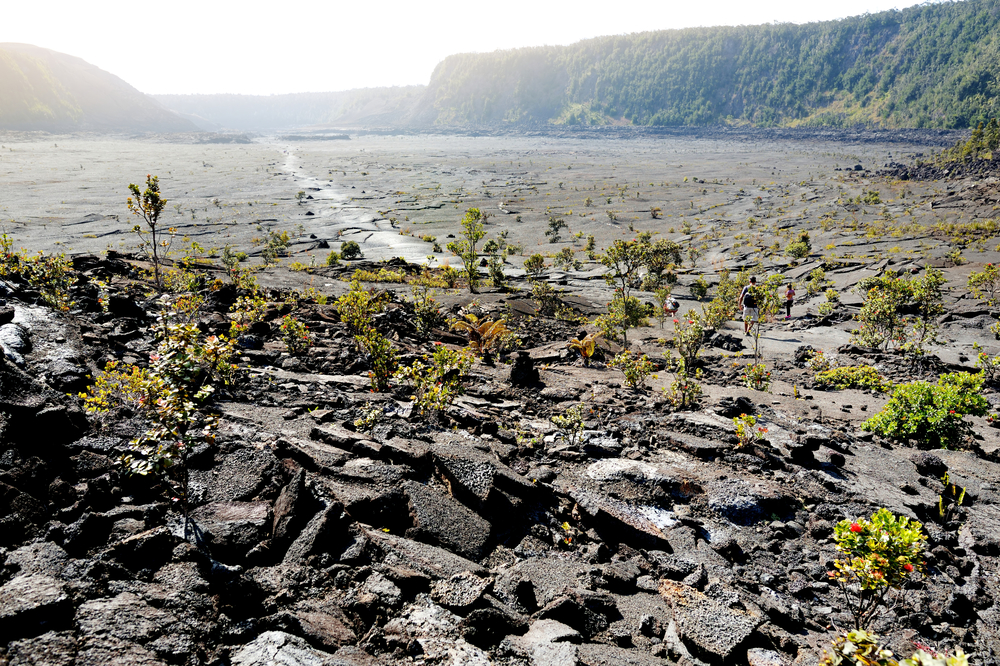 Over the next three years, Mr. Murray’s life began to unravel. His beloved pet died. He and his fiancé broke up. He began to drink too much and finally, FBI agents, who said they had been tracking him from Hawaii, arrested him in a computer copyright infringement case.

Mr. Murray blames Pele—the Goddess of Volcanoes and Fire—who is renowned for her violent temper. Legend has it that her home, Mount Kilauea, is one of the Earth’s most active volcanoes. Pele considers volcanic rocks, black sand, and pumice to be her children and casts the weight of her wrath on those who remove any from the islands.

All Kinds of Stuff

Each year, postmasters at the Hawaii Volcanoes National Park station and other local post offices receive thousands of pounds of mail often addressed to Queen Pele. It comes from people all over the world who write that they’ve had bad luck or calamities since returning home with their Hawaiian treasures and now want to return the offending items. They often ask for forgiveness and pray that once they send the items back to Pele, she will lift her curse so they can have their lives back. One postmaster who opens Pele’s mail says much of what is sent back is not even from Hawaii! Once they received what looked like a slag from someone’s furnace. They’ve gotten ceramic tiki heads, as well as bottles and containers filled with assorted wares and whatnots. 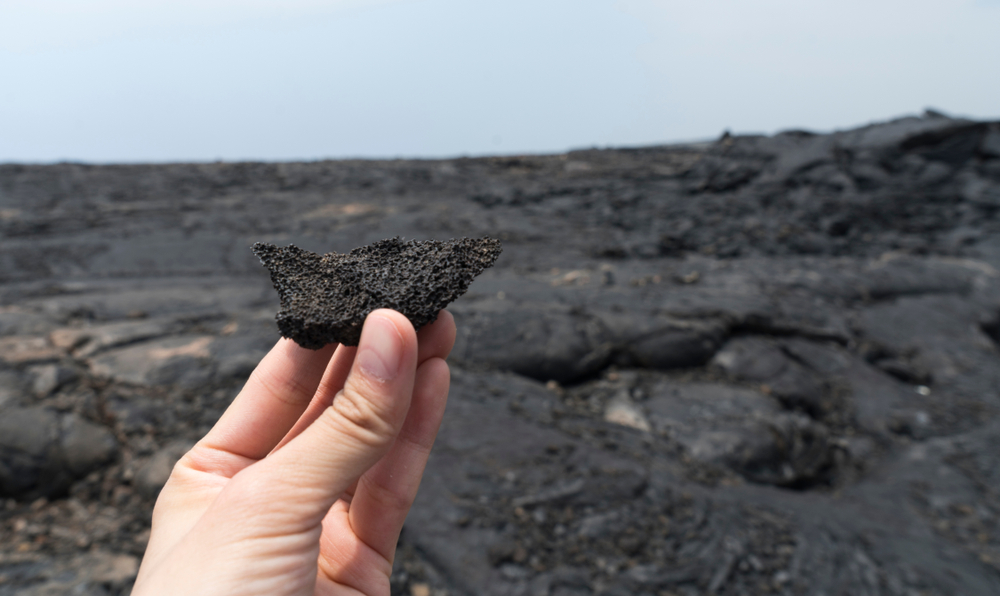 “Please take this sand and put it back somewhere on your island,” Mr. Murray wrote when he returned his sand. “I’ve had very bad luck since it came into my life and I am very sorry I took it. Please forgive me and I pray that once I send it back where it comes from, my bad luck will go away.”  Letters like this arrive every month.

A Wrath or a Myth?

According to a park ranger at the Kilauea Visitor Center, the “curse” has no basis in Hawaiian culture. The claim is traced back to early tour guides and park rangers who wanted to discourage visitors from removing rocks. Some say it is the power of suggestion. That people get sick or experience a misfortune and then remember at some point, years earlier, they took a rock from the volcano.

But then again…is it simply just a myth? A mere claim by workers tired of visitors depleting Hawaii’s beautiful strands of rock and sand? Or is the curse for real? Either way, would you be willing to take the chance of upsetting Pele, the notorious Goddess of Fire? I believe not.

Next post Oath Skull From The Secret Courts Of Westphalia

Previous post What Kind Of Music Makes Cheese Even Tastier?