This Is the Original Mold Used to Make Penicillin

Initially, it was discovered by accident. 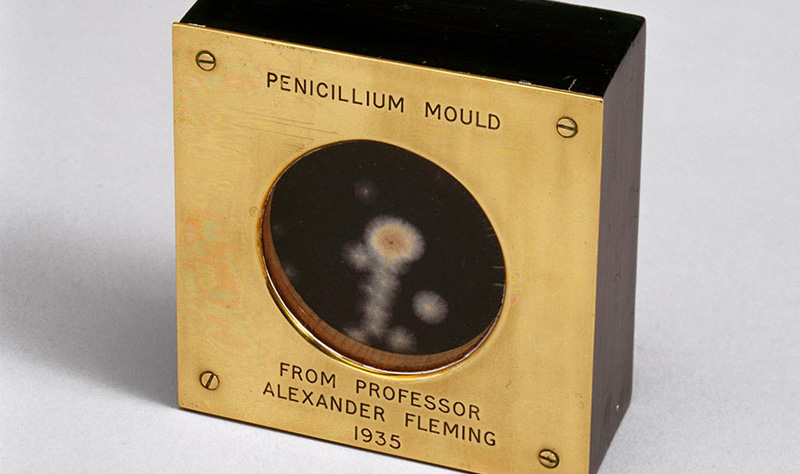 When penicillin was developed by Alexander Fleming in 1928, it was seen as a miracle cure.

“When I woke up just after dawn on September 28, 1928, I certainly didn’t plan to revolutionize all of medicine.” – Alexander Fleming 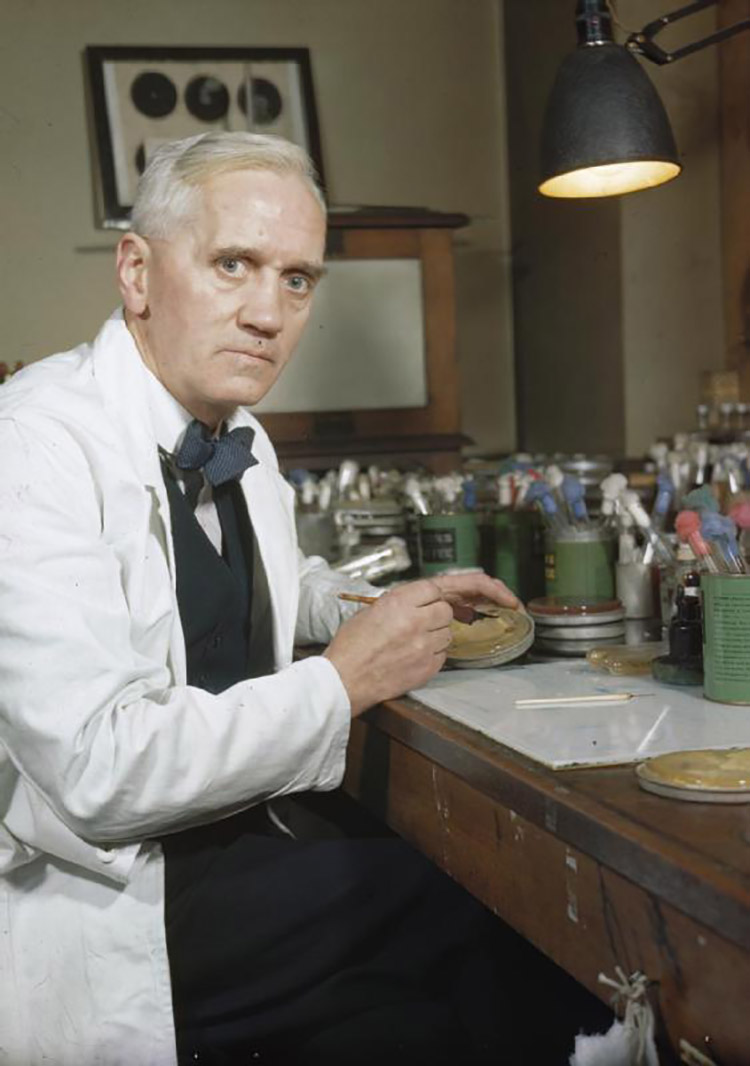 Literally overnight, the world’s first antibiotic was born. The discovery was the result of Fleming’s cultures becoming accidentally contaminated.

He was then able to isolate the contaminant and discover it had germ killing properties. 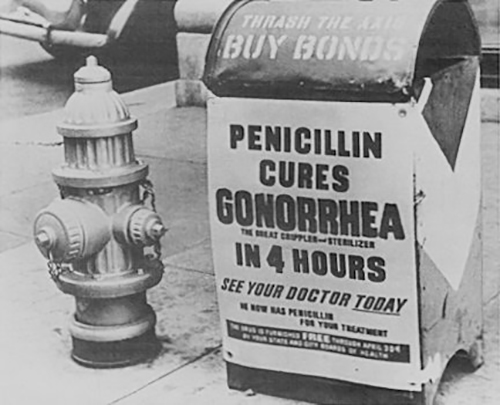 The medicine proved so valuable that doctors would actually recycle the drug from patients’ urine.

The D-Day invasion was even planned in part because of the widening availability of penicillin. Allied forces bolstered their stores of the medicine prior to the operation with hopes the antibiotic would give them an edge in treating their injured soldiers. 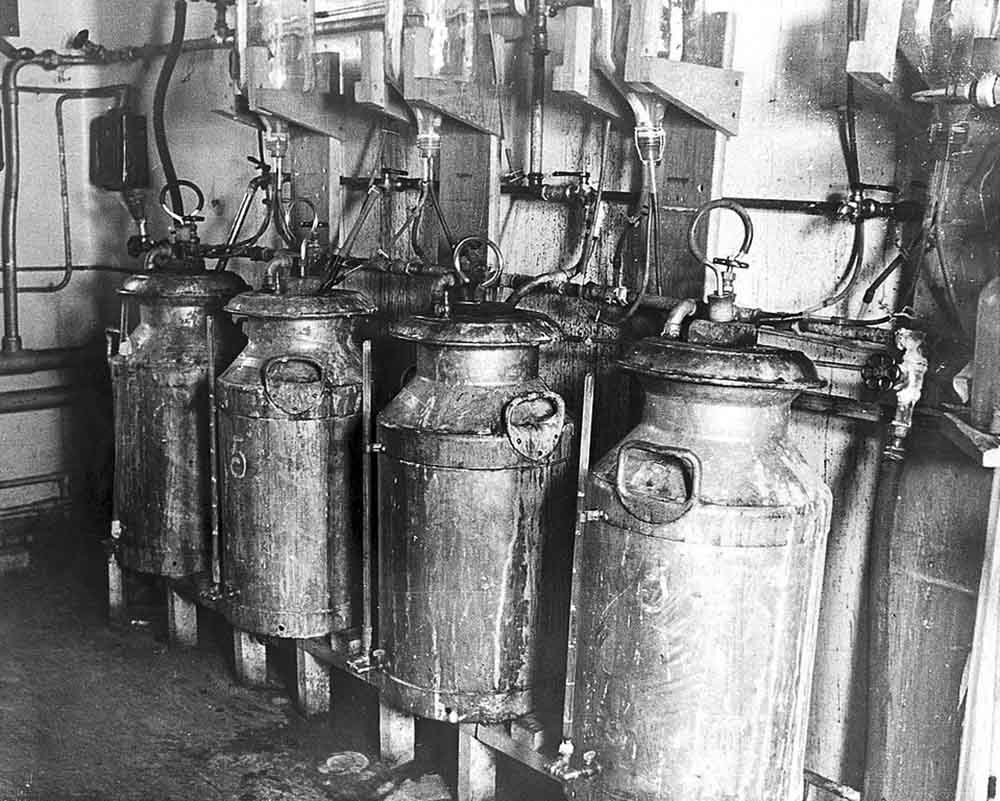 The mold is sealed in glass with “the mould that first made Penicillin” etched onto its surface by Fleming himself.

A London auction house made the sale, but it originally belonged to Fleming’s niece.

It seemed as if Fleming knew he had discovered the Holy Grail of medicine. He had many glass medallions containing the original mold produced.

He would hand them out to dignitaries including Pope Pius XII, Winston Churchill, and Prince Phillip.

Fifteen grand may seem like a lot, but when Pfizer bought one of these medallions in 1996, they paid $51,000 for the small splotch of mold.