These multi-barreled firearms predated the revolver, allowing users to fire in quick succession.

While the advent of firearms was a turning point in human history—with ramifications powerful enough to topple cities, nations, and whole civilizations—their proliferation and innovation was a fairly gradual process.

Beginning with the invention of gunpowder in 9th-century China, it took nearly 700 years for firearms to show up in Europe. The Ottoman Army wielded the arquebus in the 13th century. These weapons were the first firearms to have a trigger. Firing mechanisms and ignition technology proved the toughest parts for ancient engineers to innovate.

Reloading and preparing one of these ancient firearms could take a fatal eternity on the battlefield. The flintlock era made guns light and durable enough for soldiers to carry multiple pistols into battle, but even this might only give a combatant a few shots, all while trying to switch weapons. 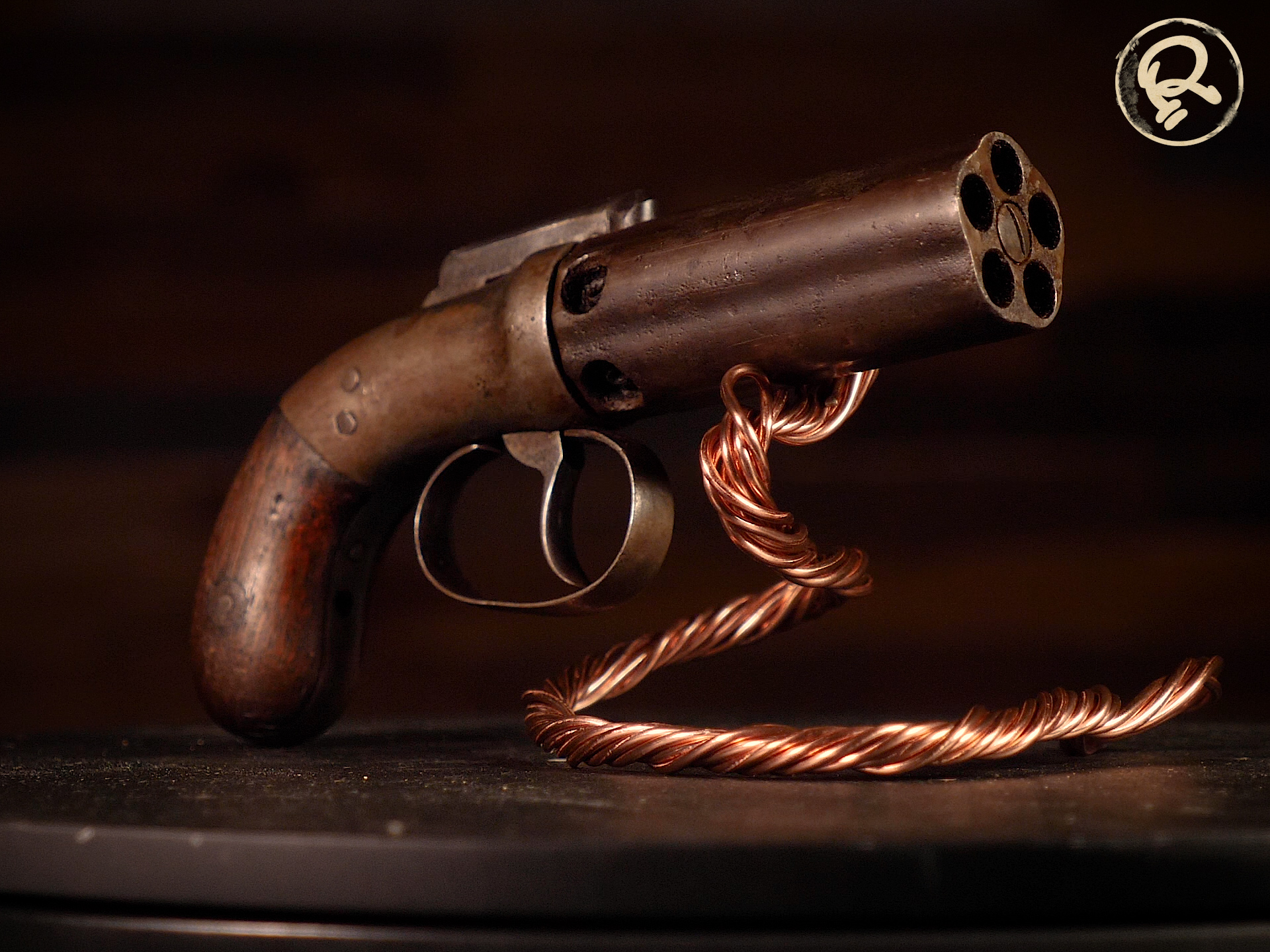 The best infantrymen might be able to reload their muskets and pistols in 60 to 90 seconds, but the pepper-box pistol usually only needed the trigger pulled again to rotate the next barrel into place and fire.

The earliest pepper-box pistols were developed around 1790. They used flintlock systems, and their barrels had to be rotated by hand. These pistols had three, four, or seven barrels depending on the design. With the invention of the percussion cap—a  new device that created a spark when hit by the hammer—pepper-box pistols quickly became the most advanced handguns available to the wealthy. 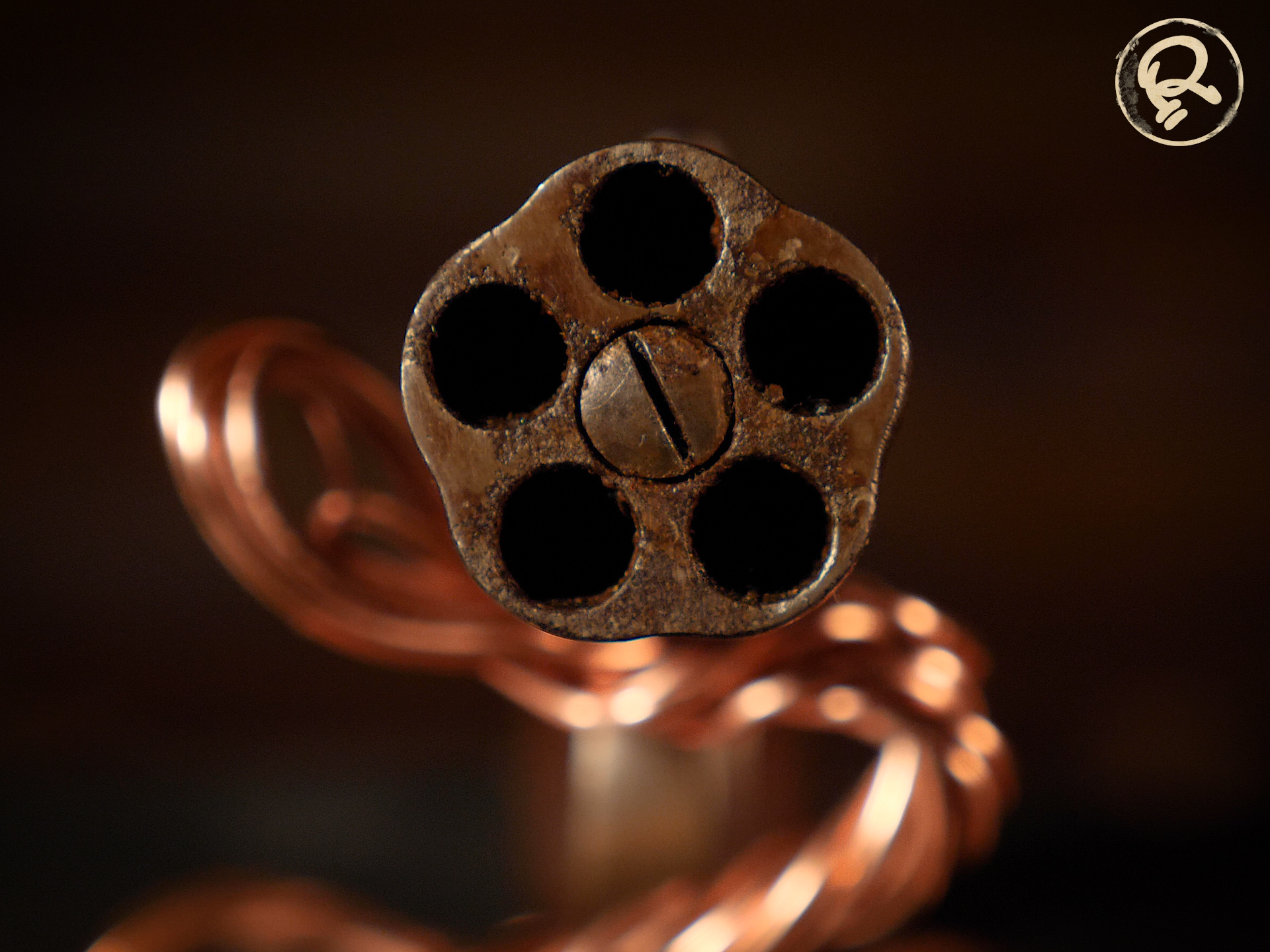 Militaries didn’t ever really adopt these firearms in earnest, but many wealthy soldiers would purchase the pistols on their own as a backup on the battlefield. Pepper-box guns could have anywhere from three to 24 barrels, with the only real downside being the weight added by each additional barrel. While it might take an hour to load all 24 shots into one of these pistols, the barrels could be fired in just a few seconds. Pepper-box pistols proved most effective at close range when multiple shots had to be fired.

The pepper-box pistol wasn’t popular for very long, as machining processes developed soon after its inception, making the precision needed to make revolvers more available. Still, the gun was used for self-defense by many due to its later reduced cost.

Pepper-box designs today are mostly made for novelty purposes, much like pocket derringers, though some modern firearms do make use of the multi-barrel design. The gun’s relatively simple design and generous design tolerances have also made it the subject of many 3D printer firearm designs.

Next post The Man Who Makes The World's Biggest Monsters