This "Dog of the Year" was invited to visit Chile, Czechoslovakia, and Germany!

Over 50 years ago, a dog helped solve a high-profile crime after a pair of thieves stole the World Cup trophy, known as the Jules Rimet trophy, during its public exhibition at the Methodist Central Hall in Westminster. 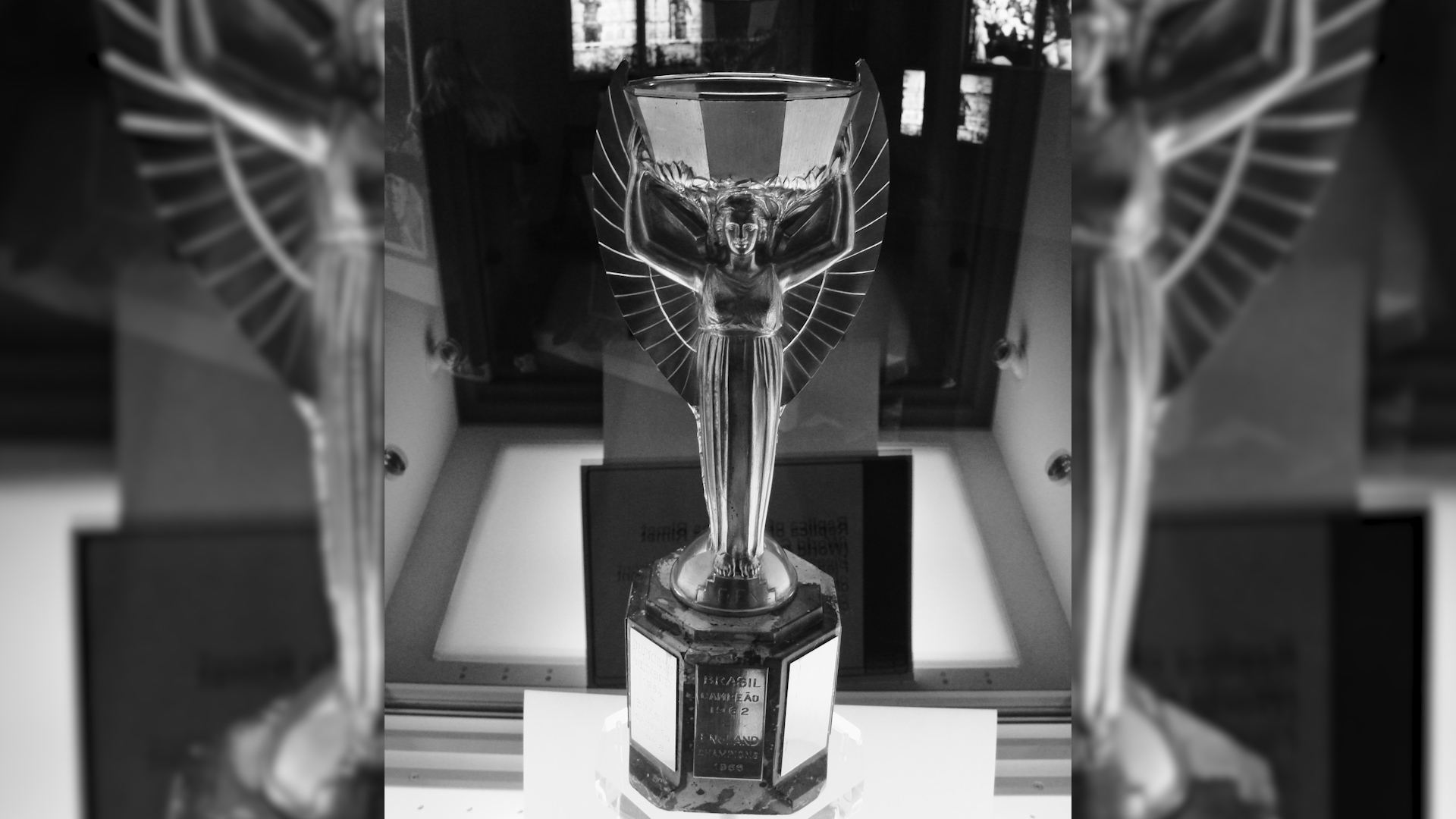 London gangster Sidney Cugullere and his brother Reg swiped the prize on March 20, 1966, just four months before the FIFA World Cup was set to take place in England. The Chelsea Football Club received a package three days later containing the top of the trophy and a typed ransom note demanding £15,000 ($20,000) for its return.

Police immediately launched an investigation into the theft. A man named Ted Betchley acted as a mediator for the brothers and met with Detective Inspector Leonard Buggy in London’s Battersea Park to make an exchange. Buggy brought along a briefcase with fake cash inside.

Betchley drove with Buggy to retrieve the trophy, but when he realized the vehicle was being followed by police he jumped out of the car and took off. Authorities quickly caught him, but he refused to reveal the cup’s location. He was later convicted for demanding money with menace and sentenced to two years in prison.

Pickles to the Rescue

Seven days after the trophy was stolen, a man named David Corbett was walking in South London with his four-year-old black and white collie Pickles when the canine became very interested in an object wrapped in newspaper and string near a garden hedge in Beulah Hill, Upper Norwood. 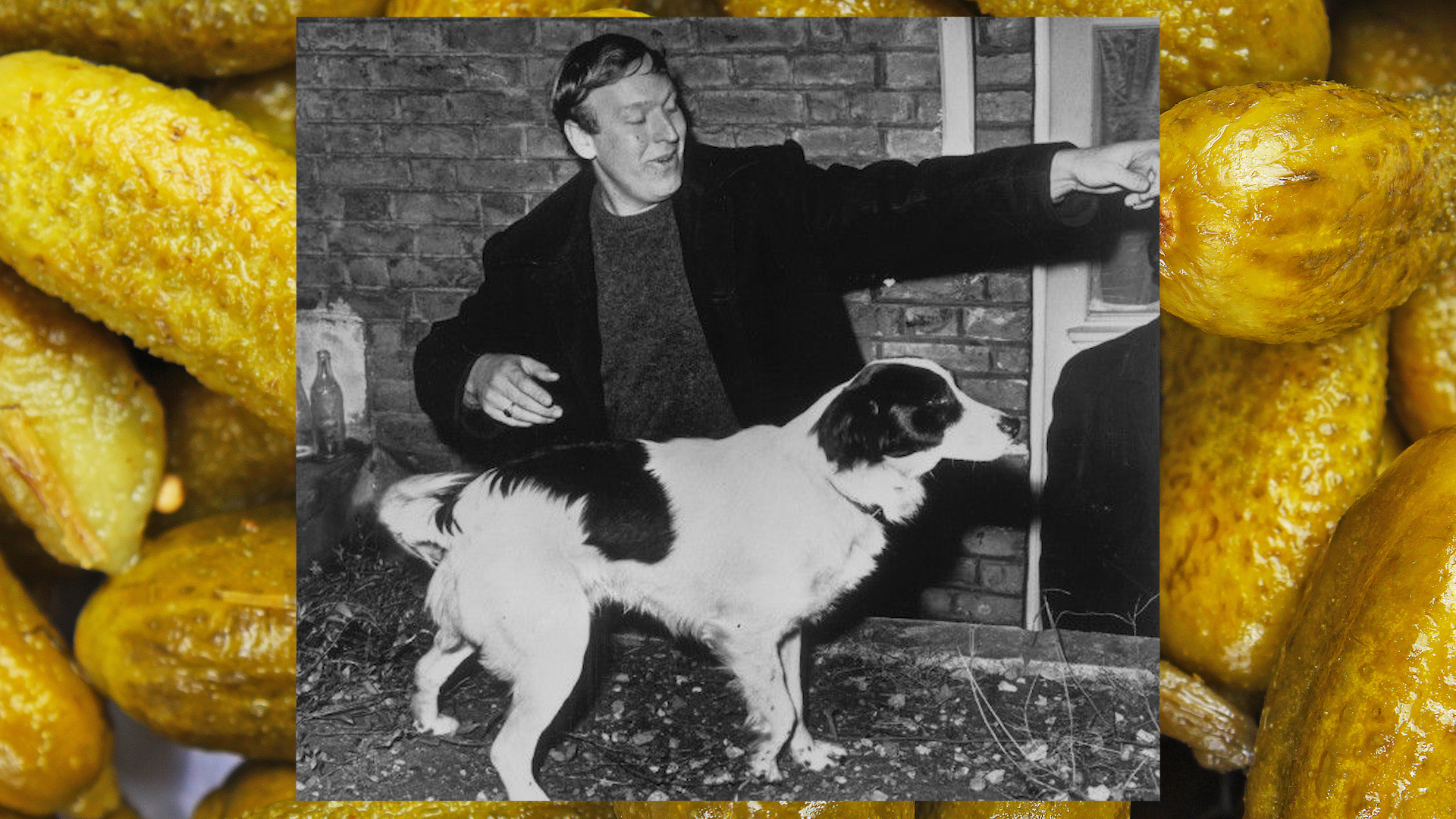 The IRA was active at the time, and Corbett thought it could be a bomb. He opened the package anyway and saw a woman holding a dish over her head along with the words Germany, Uruguay, Brazil. His dog had discovered the World Cup trophy.

Corbett was initially considered a suspect in the theft and was questioned by Scotland Yard. After he was cleared of wrongdoing he received £5,000 ($6,600) in reward money. His faithful companion was honored by the National Canine Defence League and awarded a silver medal for his role in recovering the Jules Rimet trophy.

The resulting publicity made Pickles an international star.

After England won the trophy, he attended the celebration banquet. He also appeared in the movie The Spy with a Cold Nose and TV shows such as Blue Peter and Magpie. Pet food manufacturer Spillers gave him free dog food for a year and named him “Dog of the Year.” 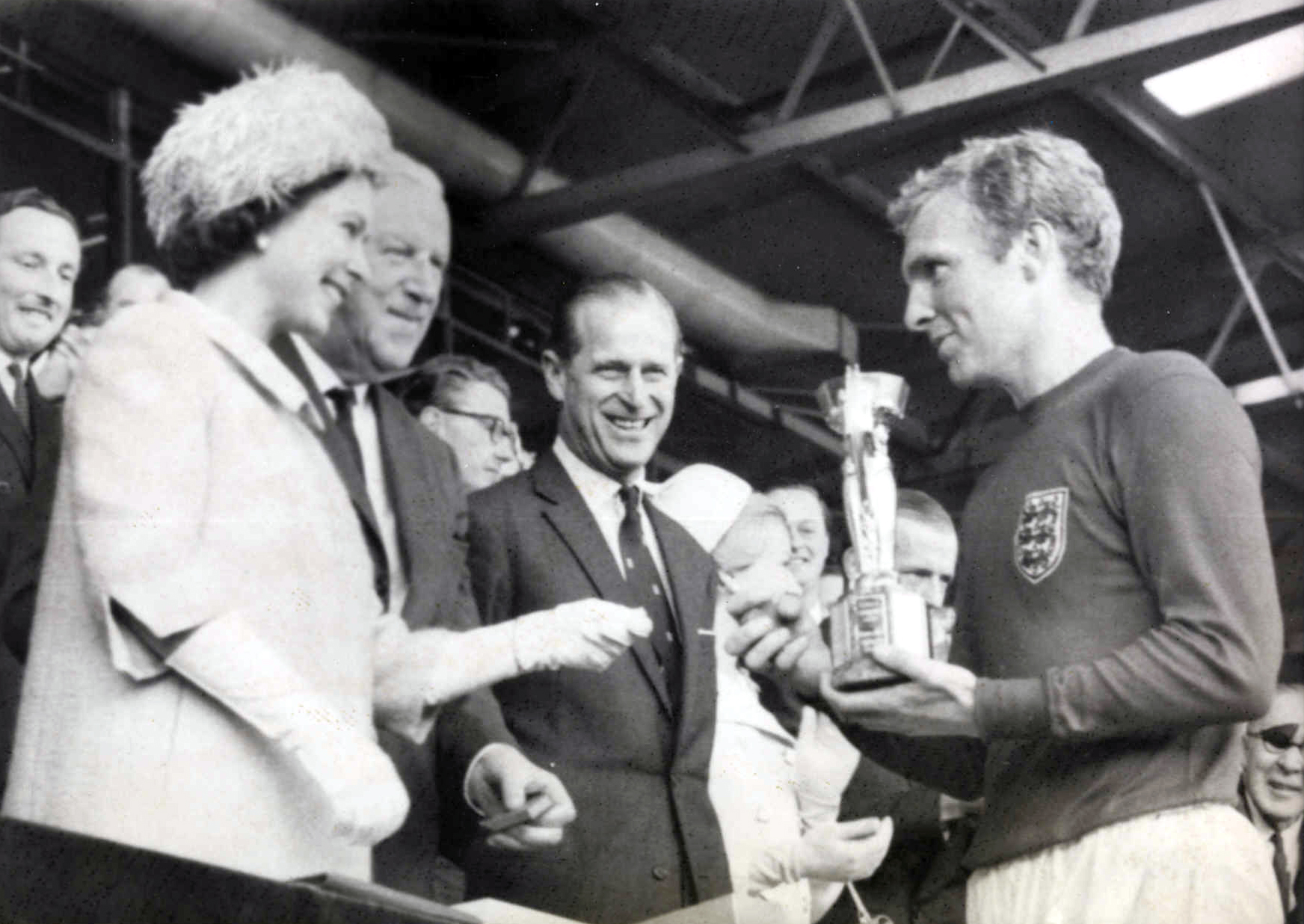 He was a worldwide phenomenon and invited to visit Chile, Czechoslovakia and Germany. Pickles was in such demand that Corbett hired an agent to handle the publicity.

Unfortunately, the pup’s fame was short lived, but the National Football Museum in Manchester paid tribute to the canine by putting his collar on display. In 2006, his story inspired the made-for-TV film Pickles: The Dog Who Won the World Cup.

In 1970, it was awarded permanently to Brazil following the FIFA World Cup. In 1983, it was taken from the Brazilian Football Confederation headquarters in Rio de Janeiro and was never recovered. A replica sold at auction in 1997 for £254,000 ($338,000). FIFA bought the trophy, which is now on display at the National Football museum.

But, Why Steal The Cup?

They identity of the thieves was unknown for 52 years. Gary Cugullere revealed in May 2018 that his uncle Sidney had stolen the object simply “for the thrill” of it and that his father Reg didn’t realize what his brother did until it was too late. The pair hid it in Reg’s father-in-law’s coal shed, according to Gary. Sidney, 79, died of cancer in 2005 and was never charged with the crime. Reg died in 2012.

Previous post Oh, Rats! History Was Wrong About The Plague!