They believed potatoes were poisonous at the time. 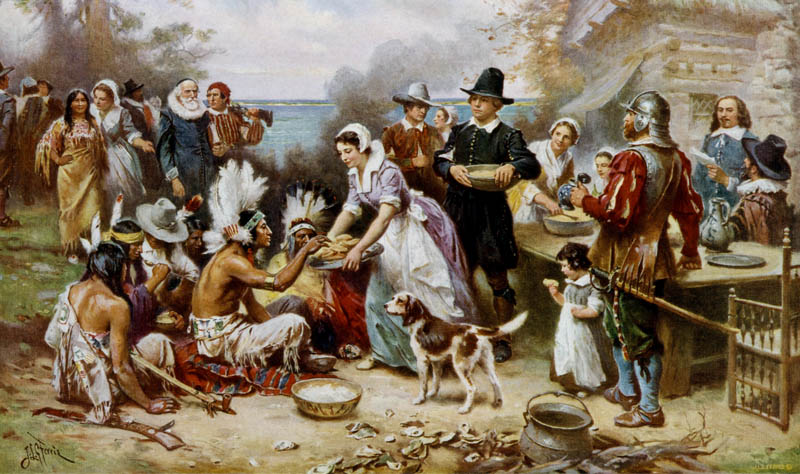 Who are the “Pilgrims”?

The “Pilgrims” referred to by many on Thanksgiving rarely include Jerusalem bound crusaders, traveling fakirs, or monks seeking enlightenment.

We specifically mean the settlers of Plymouth, Massachusetts who—despite popular opinion—do not include the Puritans; the groups were actually politically opposed.

So if “the” pilgrims aren’t the only pilgrims, and they weren’t Puritans either, what else might we not know about them? 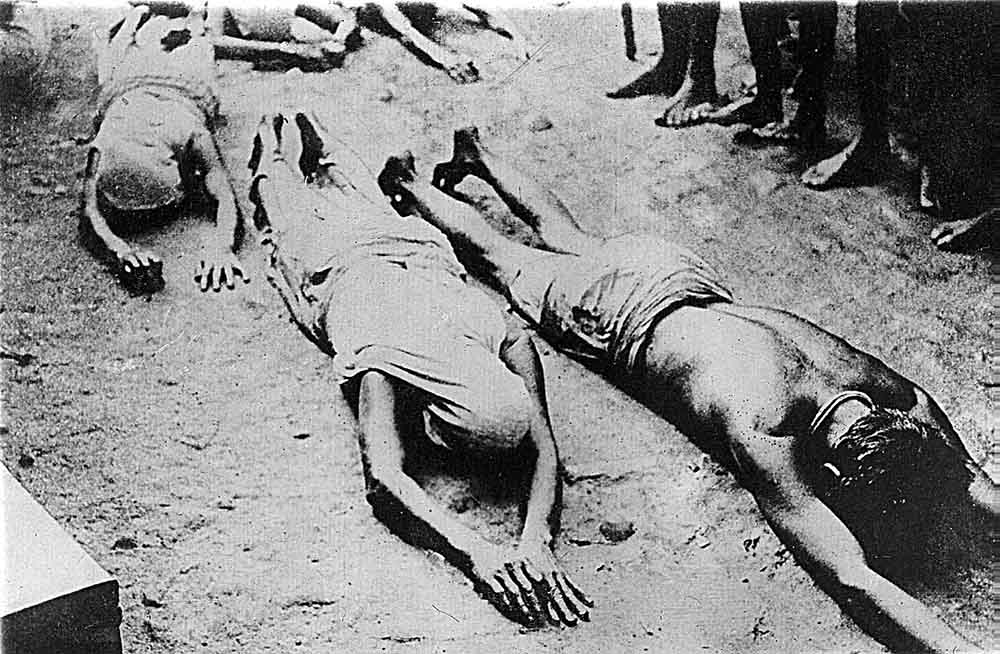 Pilgrims spotted by Robert Ripley in the 30’s would crawl around the city of Benare in India on their stomachs.

The Mayflower was only one of many 17th-Century ships with that name, and the ship itself was just an ordinary trading vessel. The Plymouth settler’s Mayflower sailed until 1624 before being broken up and recycled into a barn back in England.

When the Pilgrims landed in 1620, Native Americans in the area were already familiar with English: some were escaped slaves, and others had been trading with other settlements. The first Native American to make contact with them, Samoset, asked for beer!

The first homes the Pilgrims built were in the style of Native American wigwams, huts built from bark, thatch, and mud. 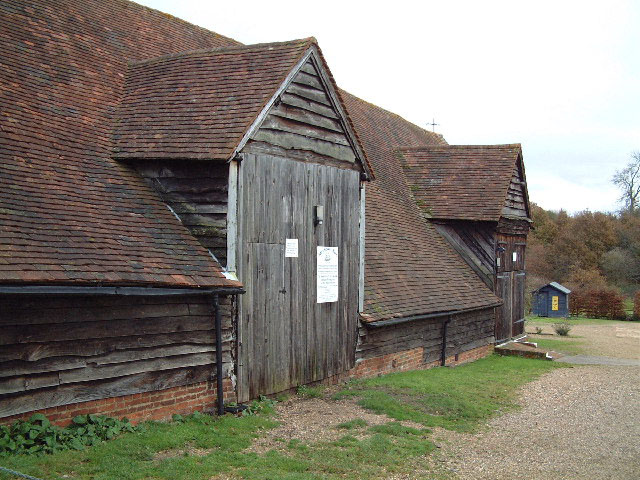 Barn purported to contain timbers from the Mayflower/CC David Quire

Pilgrims would not have eaten potatoes because Europeans believed they were poisonous at the time.

They also refused to eat lobster because they considered the multi-appendaged creatures to be insects. 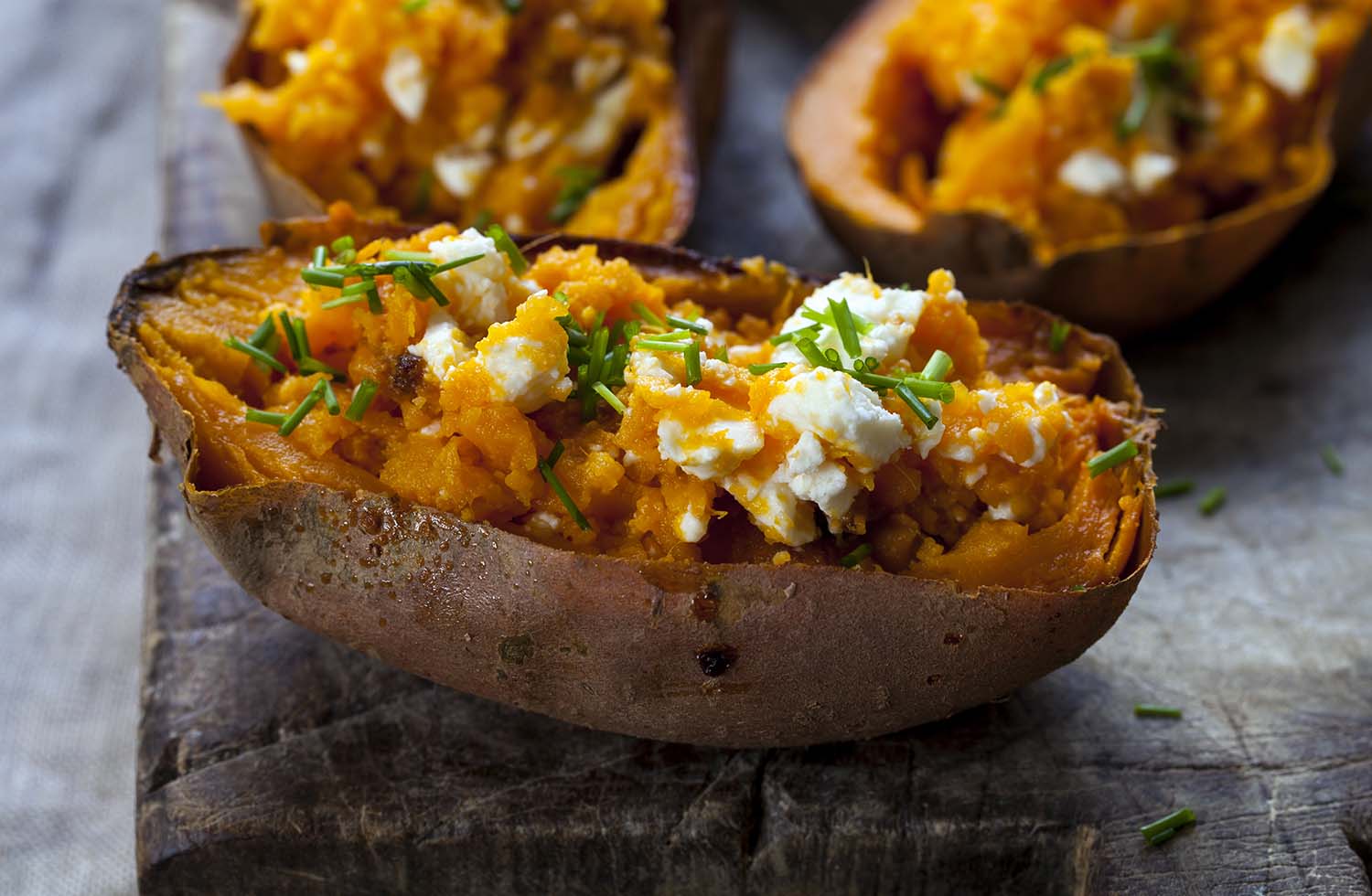 A Pilgrim woman who reached the age of 25 without being married was considered an “ancient maid”. A father who broke off his daughter’s engagement could be legally sued by the jilted fiancé.

Young Pilgrim couples courted in the presence of the girl’s family by exchange of endorsements through a long wooden tube known as a “courting stick”. 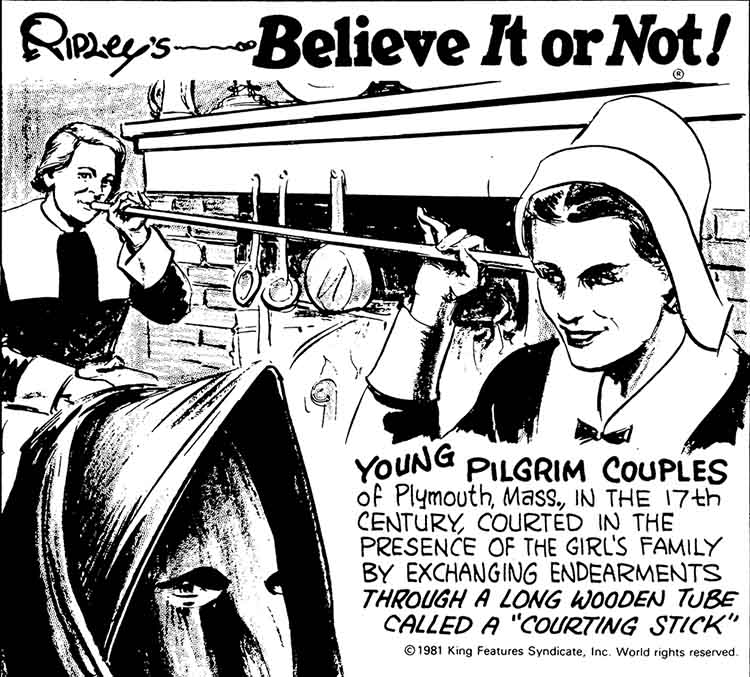 Can’t let these lips get sinfully close to those ears.

The Pilgrims also “celebrated” Christmas with hard labor, and banned wearing green because of its association with Pagan celebrations.

Next post Woodpecker Fills Antenna With 300-lbs of Acorns