Two men, on opposite sides of the Earth, had one goal: make the planet itself into a sandwich. 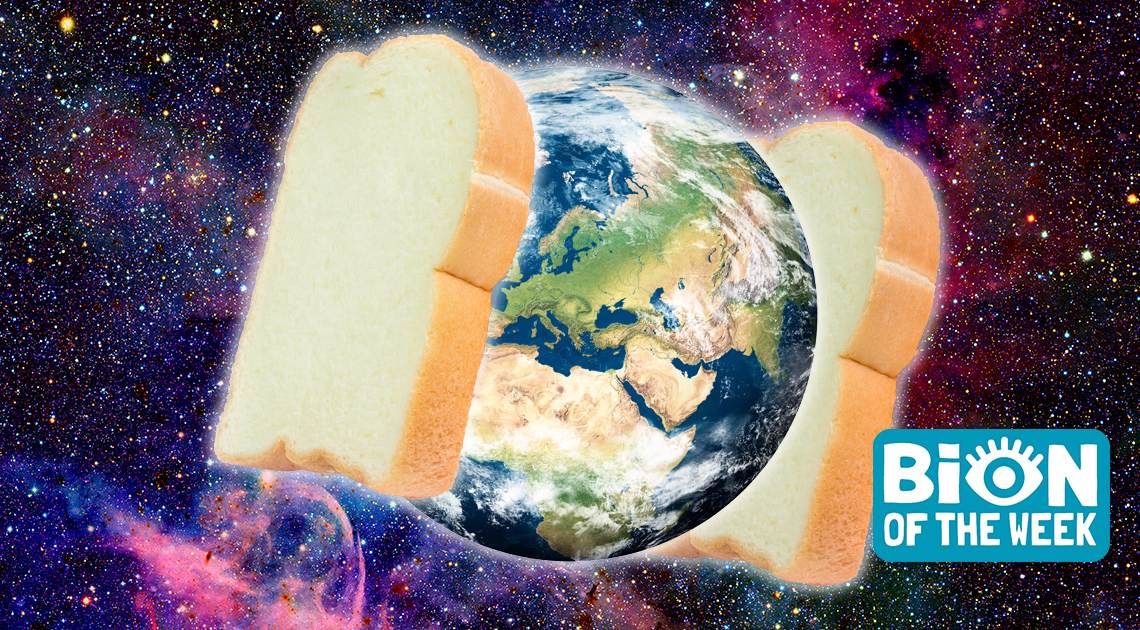 [January 17-24th, 2020] A planet-sized sandwich, falling iguanas, talking mummy, and the rest of the week’s weird news from Ripley’s Believe It or Not!

Deciding what exactly makes something a sandwich has been contemplated by many—including members of the Supreme Court—but Etienne Naude and Angel Sierra believe theirs should count. The two men, one in Spain and one in New Zealand, calculated their positions using longitude and latitude to ensure they were on exact opposite sides of planet Earth. Using a slice of bread each, they made “the largest known sandwich,” placing the Earth between two slices of bread. 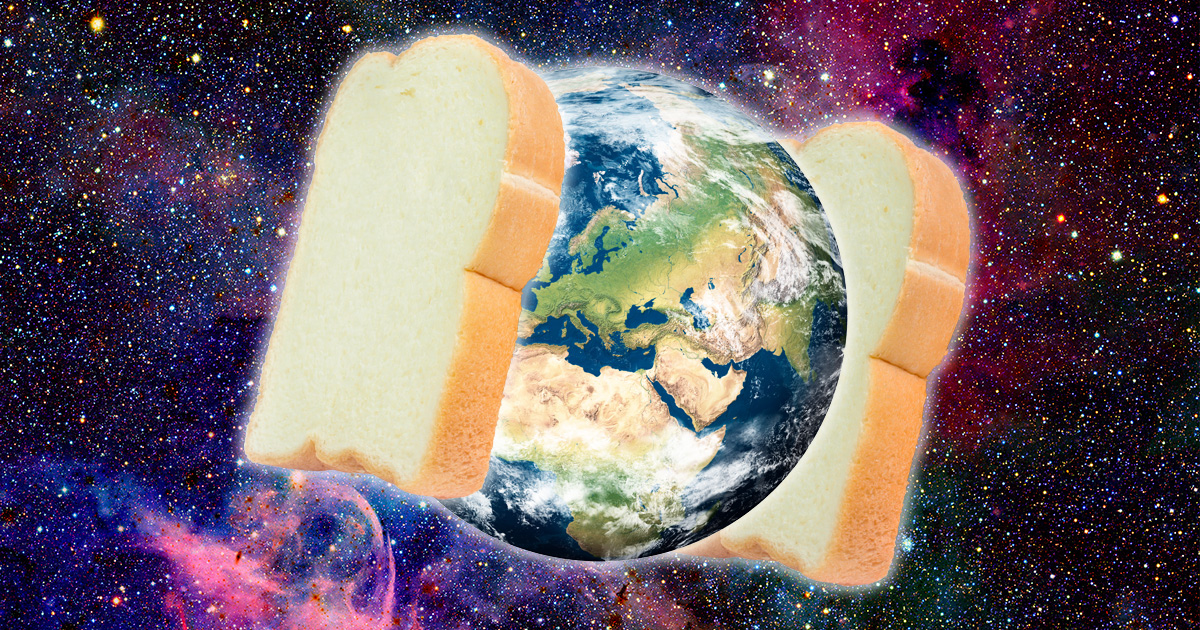 As temperatures in Florida dropped into the low 30s, the National Weather Service was warning residents about the unusually low-temperatures… and a chance of falling iguanas! Iguanas have long been an invasive scourge in southern Florida, wreaking havoc on public infrastructure and native habitats, but now residents also have to fear the cold-blooded reptiles going catatonic above their heads. Reports confirmed these lizards—weighing up to nearly 20 pounds—indeed fell dormant to the ground. Residents were asked not to disturb the grumpy reptiles. 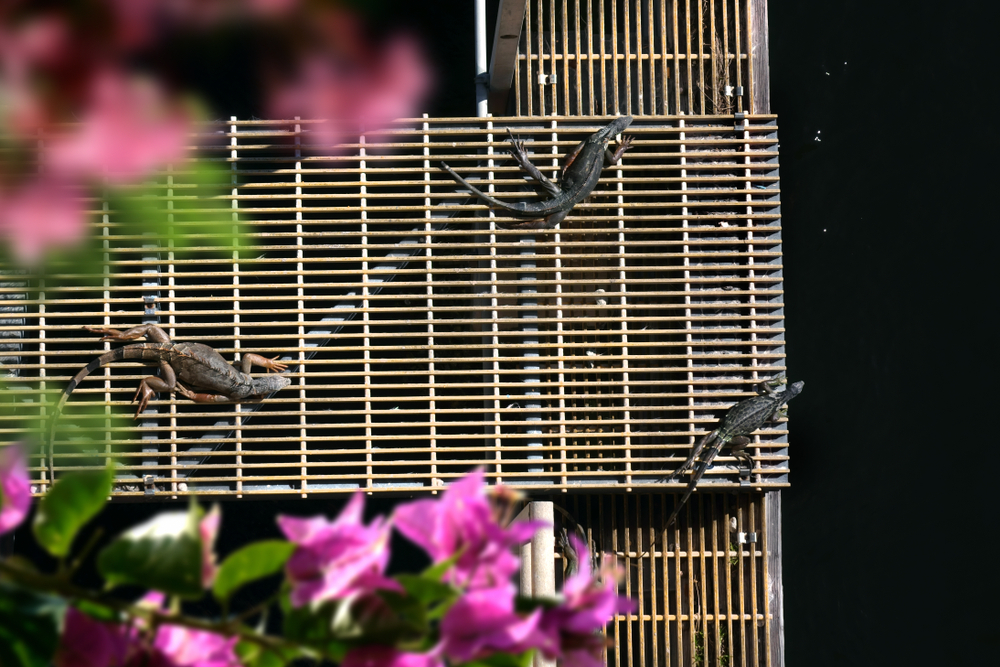 Ryan Macmillan may only be a year old, but he’s already covering songs by AC/DC. His father, Matt MacMillan, spent a year turning his son’s coos and laughs into an approximation of “Thunderstruck.” He had to painstakingly sort the sounds by pitch before stitching them together.

Voice of the Past

Millennia ago, Egyptian priest Nesyamun was mummified in the city of Luxor. Now, 3,000 years later, people are hearing his voice. The Leeds City Museum acquired the mummy in 1823, and his coffin has been carefully studied for over a century. Using medical scans, researchers recreated a 3D-model of Nesyamun’s vocal tract and produced a single sound from it. It sounds like a short “ahh.” 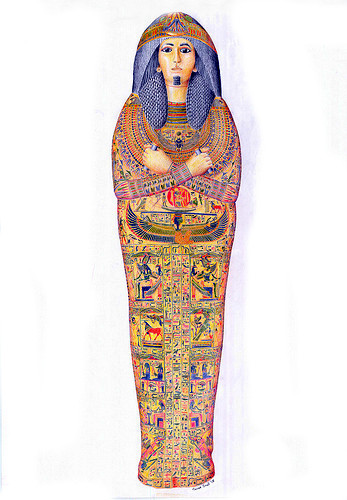 Houston, Texas, has a few new sheriffs patrolling its transit center. The Metropolitan Transit Authority has decided to spend $270,000 to roll-out police robots called K5s. The robocops likely won’t be chasing anyone down—they only move at about three miles per hour—but are outfitted with cameras to record any crimes-in-progress. 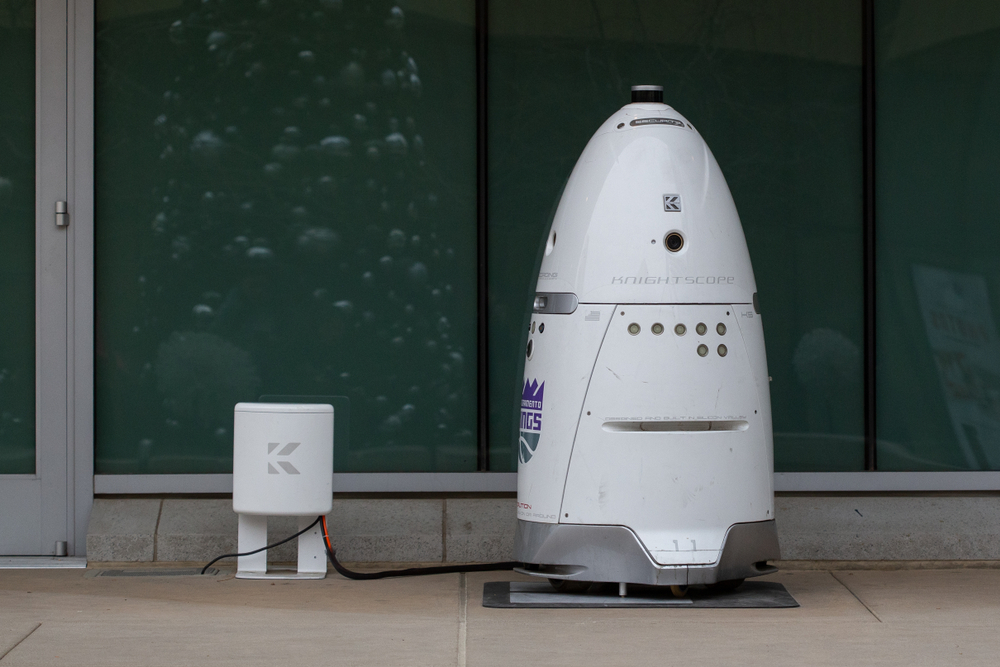