Scientists Once Thought Platypuses Were Fake

The strange pelt showed up on a zoologist's office in 1799.

Pretty much everyone knows platypuses are weird. They have tails like a beaver’s, they lay eggs like a reptile, and they have bills like a duck’s. Though this basic platypus knowledge is part of most elementary school animal and science lessons, the truth is platypuses are WAY weirder than most of us even realize. So weird, in fact, that the first western scientists who inspected them believed them to be a hoax.

Zoologist George Shaw was the first westerner to describe a platypus, the pelt and bill of which he was sent in 1799 from Australia. Shaw tried to understand the platypus but, like many of those who studied the strange mammal after him, couldn’t shake the feeling he was being duped. 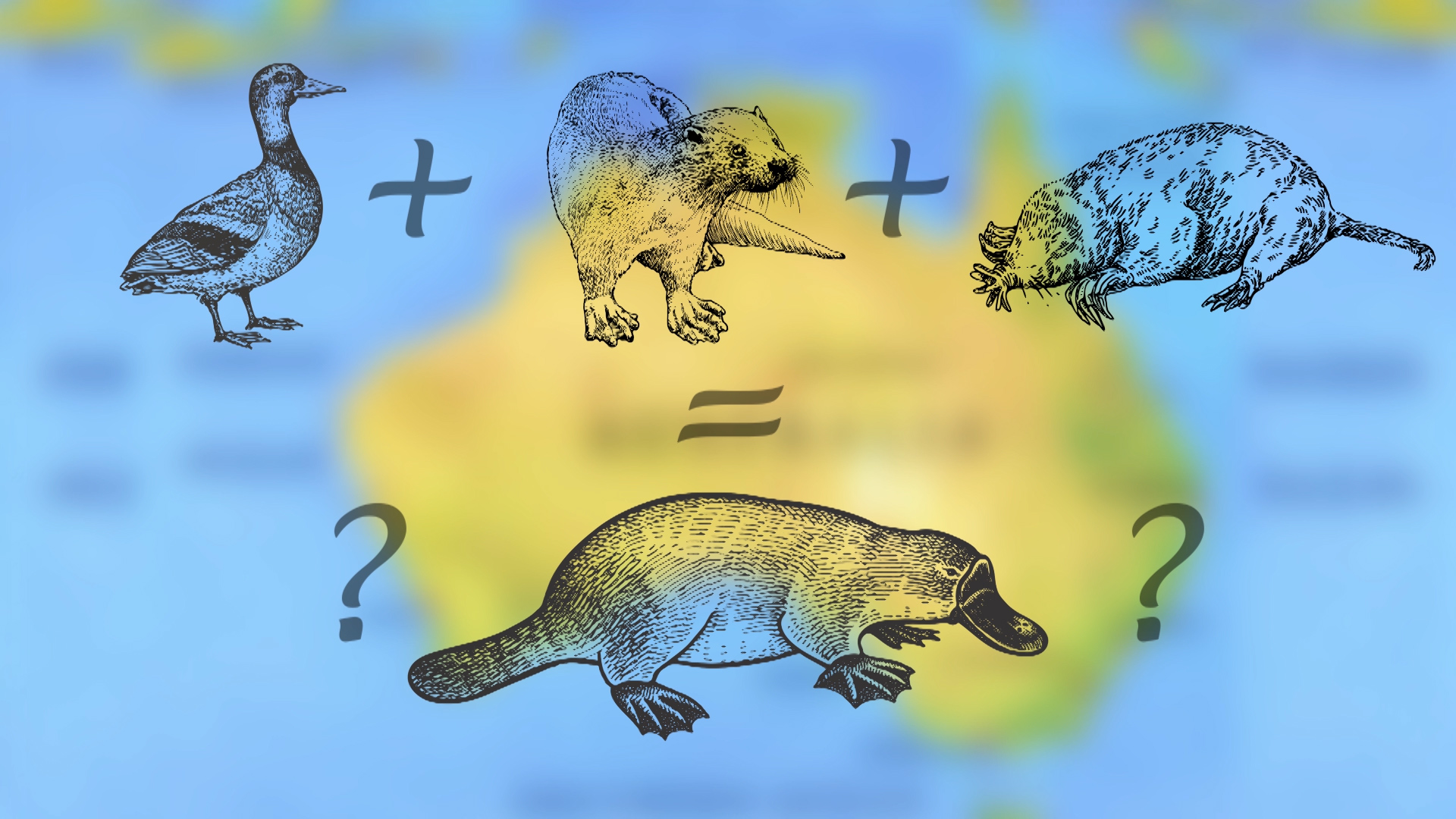 Shaw believed it was very possible a person might have taken an actual duck’s bill and the pelt from an otter or a mole and sent them to England to mess with him. In fact, he even cut the skin with scissors to try and find the stitches—which, of course, he couldn’t!

According to Shaw, the creature’s duck-like bill and otter-like skin “naturally excites the idea of some deceptive preparation by artificial means.”

He also drew a picture of what he believed the platypus to look like, which was surprisingly accurate for how little he had to go off of in terms of the specimen. Still, he continued to be unsure whether or not the animal was real. 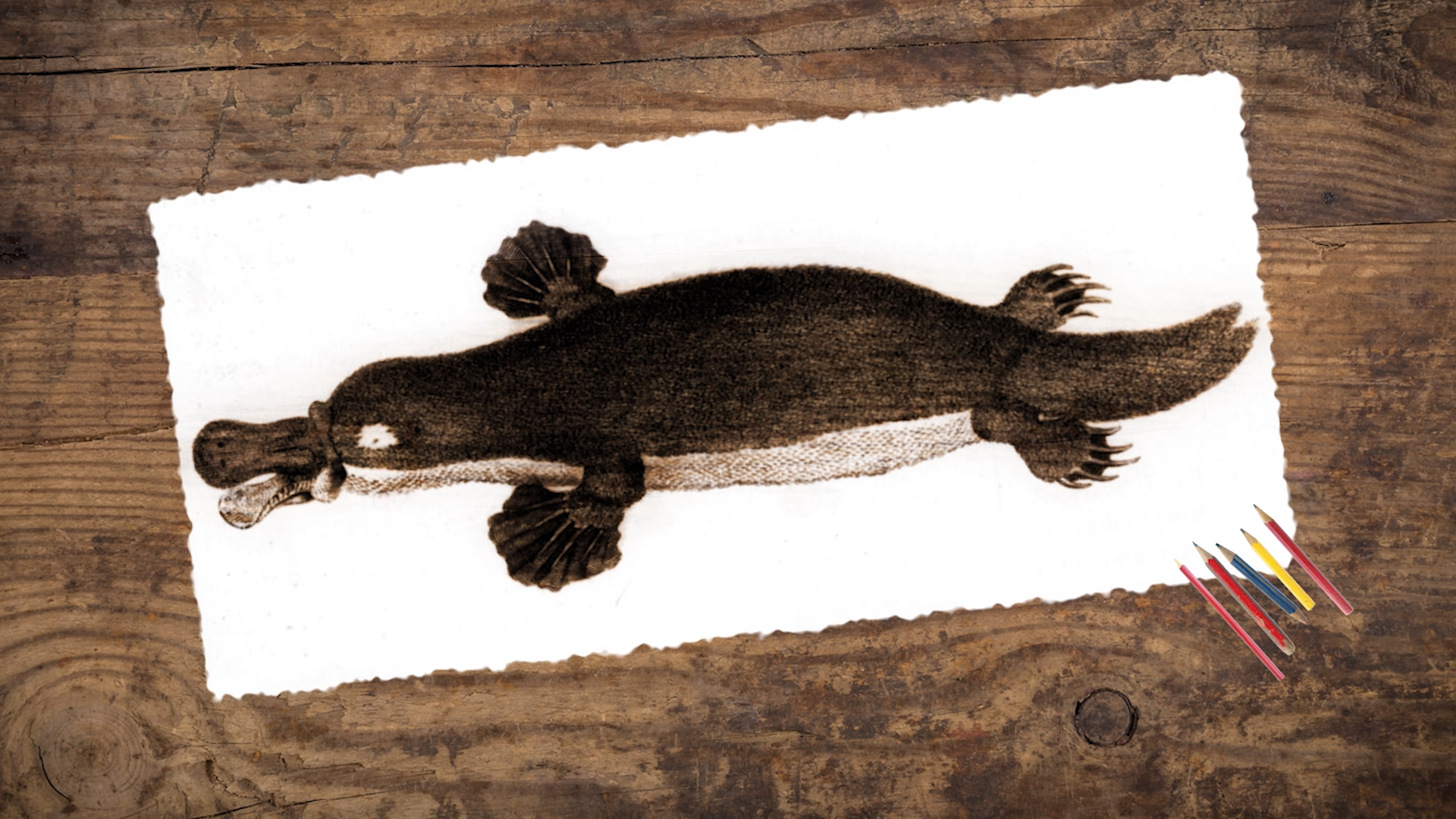 But why didn’t people trust the platypus? It’s important to keep in mind the time in which this was occurring. First of all, scientists didn’t understand how a creature with attributes that linked it to both reptiles and mammals could exist. In addition, people in the western world were liable to be mistrustful of any specimen that came from the eastern world, especially when it traveled through India, as the platypus sample did. This was partly because many hoaxes were already coming out of the same area.

Be that as it may, scientists from anatomists to taxonomists tried in vain to understand the platypus for nearly 100 years before the truth was finally determined. Yes, platypuses are real, they are mammals, they have duck bills, and they lay eggs. If that wasn’t weird enough, they’re also nocturnal and the males of the species have poisonous spurs on their hind legs that they use to fight other platypuses.

Of course, this was a lot to wrap your head around in 1799! It took scientists a long time to determine that these creatures were real, let alone to decide for certain that they laid eggs and did a lot of other strange things. But, in true western fashion, Australian Aborigines were already well aware of this phenomenon.

Previous post McDonald’s Food Doesn’t Rot… Or Does It?