During the Great Depression, Play-Doh was invented to safely remove soot from wallpaper. 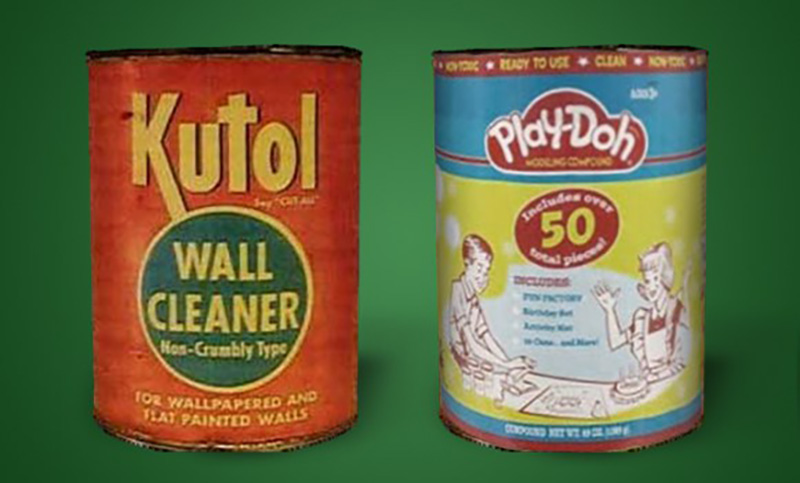 Play-Doh was invented during the Great Depression as a way to safely clean wallpaper. 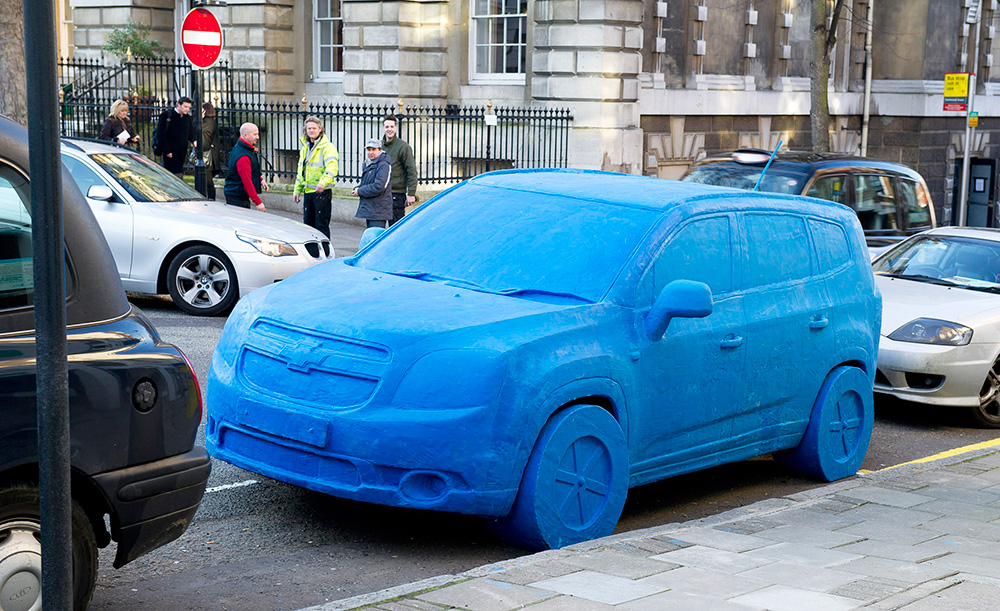