The Prequel To Pancakes: A Recipe From Ancient Rome

Before there was fluffy buttermilk batter topped with sugary syrups and whipped cream, the prequel to pancakes was, well, a bit more… eggy?

Nothing screams weekend brunch like a fat stack of pancakes! But before there was fluffy buttermilk batter topped with sugary syrups and whipped cream, the prequel to pancakes was, well, a bit more… eggy? We’re heading back to fourth-century Rome for, perhaps, the very first pancake recipe. Spoiler alert: this isn’t your average iHop order.

A Page Out of the Roman Cookbook

Ova Sfongia Ex Lacte is an ancient Roman pancake. Some have simply called it “pancakes with milk,” but other literal translations have gone with “eggs” or “egg sponge soaked in milk.” The recipe for this creation comes from an ancient Roman cookbook called Apicius. The book was allegedly written by Marcus Gavius Apicius, a gourmet chef of the Roman Empire.

That’s right! No buttermilk. No flour. No syrup. Essentially, what we’re making here is an omelet topped with honey.

What is a pancake, anyway?

The pancake as we know it has a long history throughout many countries and cultures. In the United States, we call them flapjacks, hotcakes, or pancakes, and they are typically created using a variation of flour, eggs, and milk. And of course, there’s the “instant” fluffy American pancake made possible with the invention of the leavening agent — baking powder.

Author Amelia Simmons is thought to have published the first all-American cookbook, American Cookery, in 1796. Within its pages were two recipes for pancakes — one including molasses, “Indian Meal,” and milk, and the other dropped the molasses and opted for four eggs instead. Both versions of this pancake more closely resembled a crepe.

The fluffy instant recipe we know and love today actually came about a century later in 1889. Two men, Chris Rutt and Charles Underwood bought a flour mill in their hometown of St. Joseph, Missouri. After experimenting with the abundant ingredient, the two sold their excess flour as pancake mix in paper bags. This became known as the very first pancake ready-mix! Unfortunately, the pair couldn’t financially sustain their business, and they eventually sold their product to R.T. Davis Milling Company, which later evolved to become a part of the Quaker Oats brand. 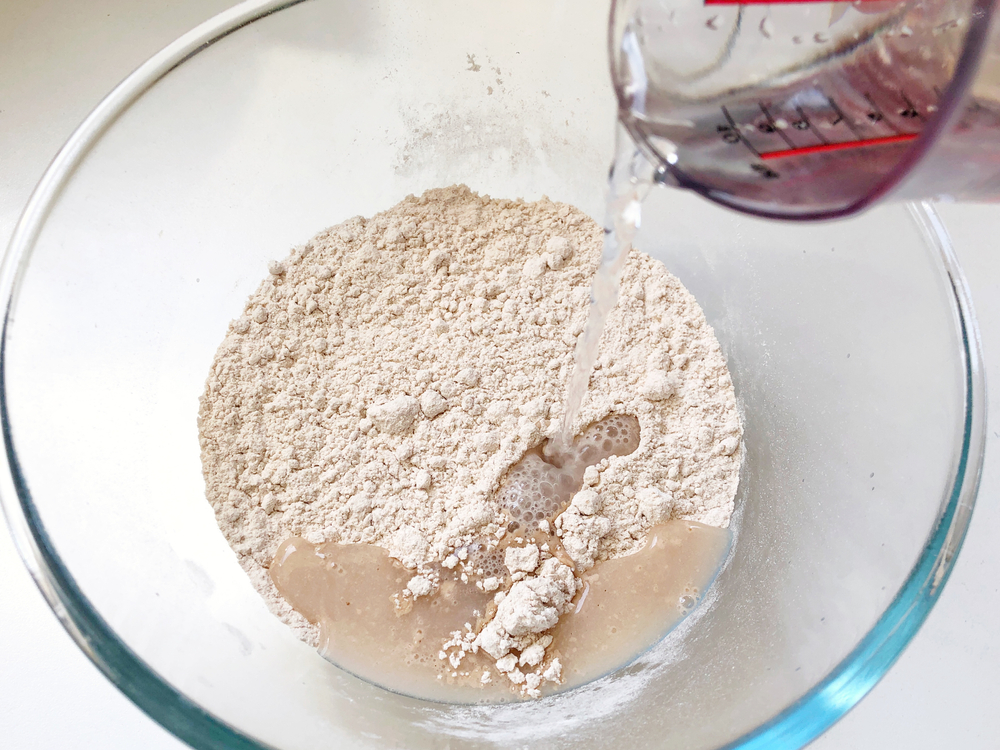 What else is cooking in the Ripley’s kitchen? Join video producer by day, chef by night, Matt Mamula as he serves up the strange on Believe It or Not! Bites. What ancient recipe or concoction should Matt whip up next? Tell us in the comments below, or throw a comment our way on social media!

Next post 10 Facts You'll Vant To Know About Bela Lugosi, AKA Count Dracula