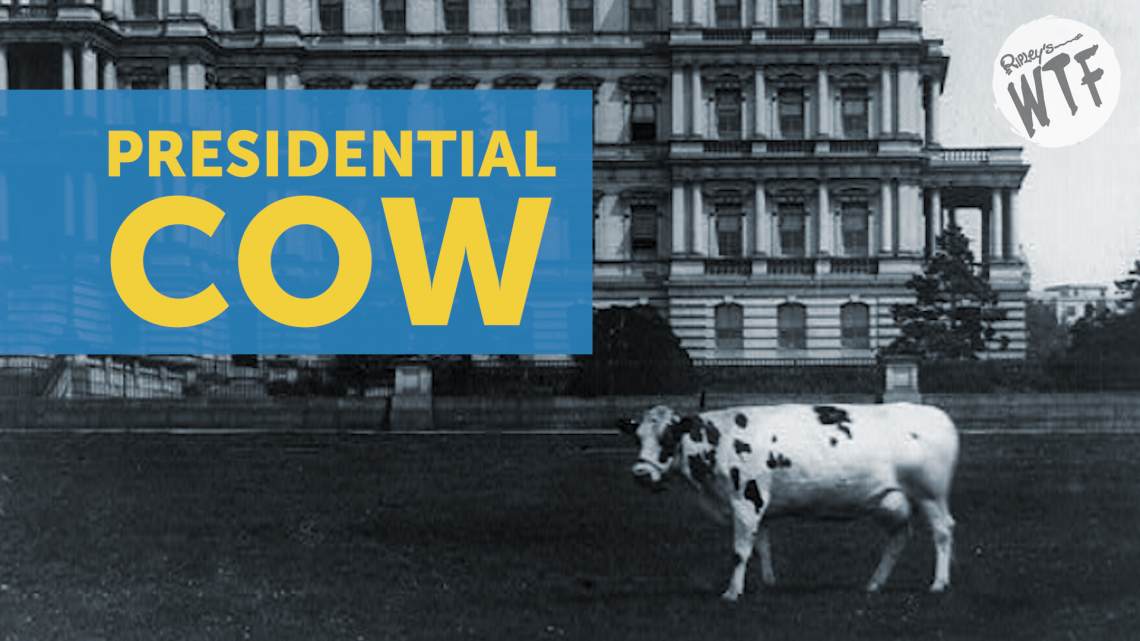 You might think we’re talking about Taft himself when we say there was once a cow on the White House lawn—he was the fattest president—but we mean a real thoroughbred Holstein.

At the time William Howard Taft was elected, milk still wasn’t something you could easily come by without your own cow. Taft and his family moved in with a cow they had named Mooly Wooly, but she was soon replaced with a gift-cow, Pauline Wayne, from a Wisconsin congressman. 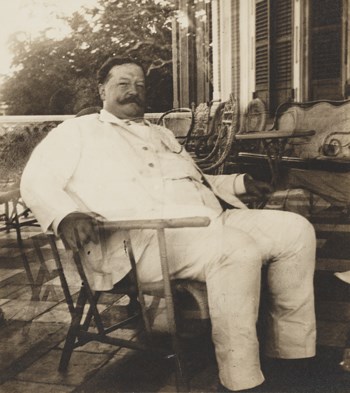 The fate of Mooly Wooly isn’t known for certain, but she’s believed to have died from being overfed oats. Apparently serial oat feeders, it’s known that a previous cow owned by the Tafts met the same fate. Authorities on the matter note that oats are suitable feed for horses, but not cows.

Pauline, however, took to the job well, providing the first family with an ample supply of milk and butter. Taft weighed a hefty 340 pounds during his time in office and even had the White House tub enlarged after reports of him getting stuck in the old one.

In her prime, Pauline produced around 8 gallons of milk per day. Her supply was so bountiful that White House guests were able to purchase small bottles of presidential milk for just 50 cents each. 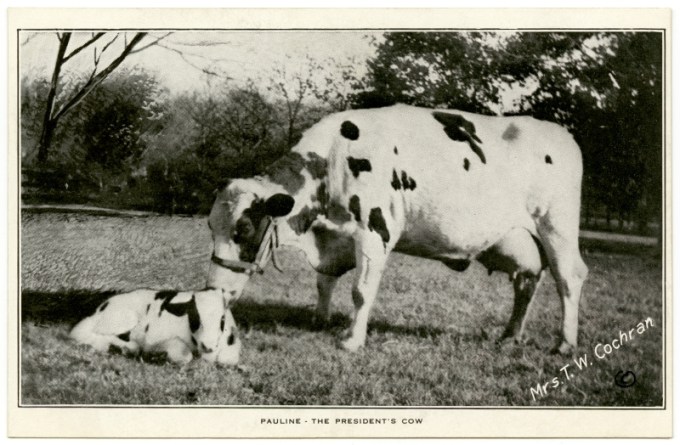 Pauline quickly became a publicity draw, and the National Journal is even recorded to have written 20 news stories about her in just two years. Taft didn’t have time to visit every dairy expo and Cow show, so he would send Pauline as his envoy.

On one of these trips outside Washington, Pauline was traveling by private train car when the unthinkable happened: She went missing. White House officials scrambled to broadcast missing cow reports on the telegram wires. Pauline was eventually found in a slaughterhouse holding pen and was saved just in time “from the bludgeon of the slaughter,” according to the Times.

Another incident involved a teacher sneaking onto the White House lawn and stealing some of Pauline’s milk for himself.

Pauline’s health eventually began to suffer under the weight of her office, and she was retired with fanfare to a Wisconsin farm. Today her cowbell rests in the Presidential Pet Museum in Williamsburg, Virginia. To date, she is the last serving Presidential cow. 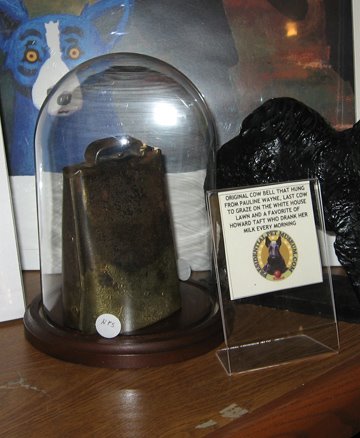