Do You Remember the First Time You Tasted A Lemon?

David Wile and April Maciborka are two very playful photographers that decided to have a bit of fun with kids.

The unsuspecting toddlers were each handed a glorious slice of fresh lemon. Unable to resist the dimpled, sun-colored fruit, the kids did they only thing they could: they put the slice to to their lips and puckered up.

The result is a hilarious compilation of photographs that perfectly captures the kid’s first reaction to the juicy, sour-filled goodness that is Lemon.

Lemons can be a great source of entertainment. Especially when you give babies the opportunity to taste it for the first time! – April & David

April and David recently released a video of the babies taking their first taste. Results are GLORIOUS! 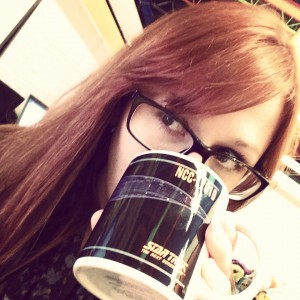