There’s No Pumpkin In Pumpkin Pie 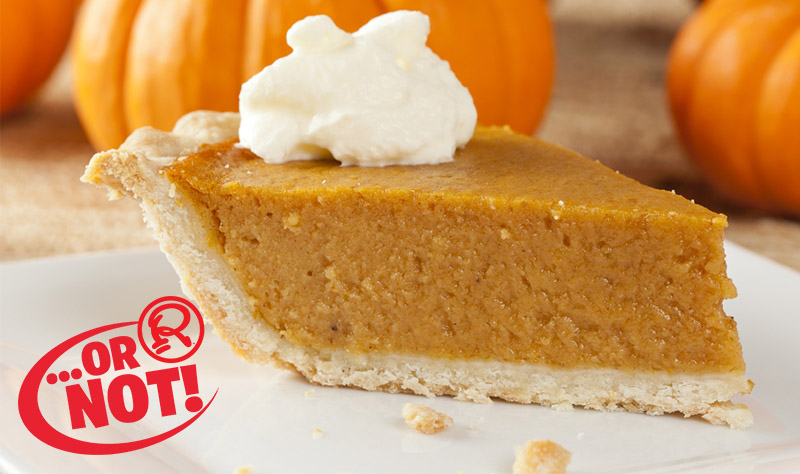 No Pumpkin In Pumpkin Pie

Pumpkin pie is Thanksgiving’s biggest lie. Well, there are actually a lot of lies surrounding Thanksgiving in America, but we’ll focus on this deliciously deceptive pie for now.

First, pumpkin makes for a terrible pie. The only way to turn the jack-o’-lantern you procrastinated past Halloween into an even somewhat palatable dish is a lot of hard work and very little pumpkin. A pumpkin pie made with the spherical orange pumpkin bought from your local supermarket is edible only if you use a thin layer of pumpkin and a whole lot of spice. 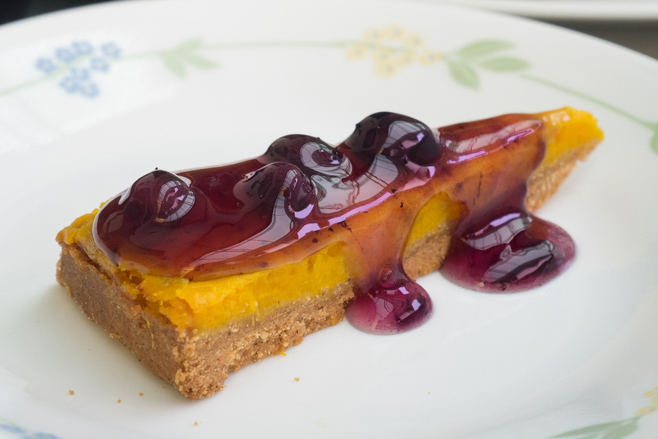 So, if people went around making edible pies with real pumpkins in them, the pumpkin industry wouldn’t sell very much of the canned “pumpkin” pie filling that sits on store shelves next to the stuffing and cranberry sauce this time of year.

What did this cabal of gourd growers scheme to convince people their pumpkin pie should be a good two inches thick? The canned squash instead of pumpkin. 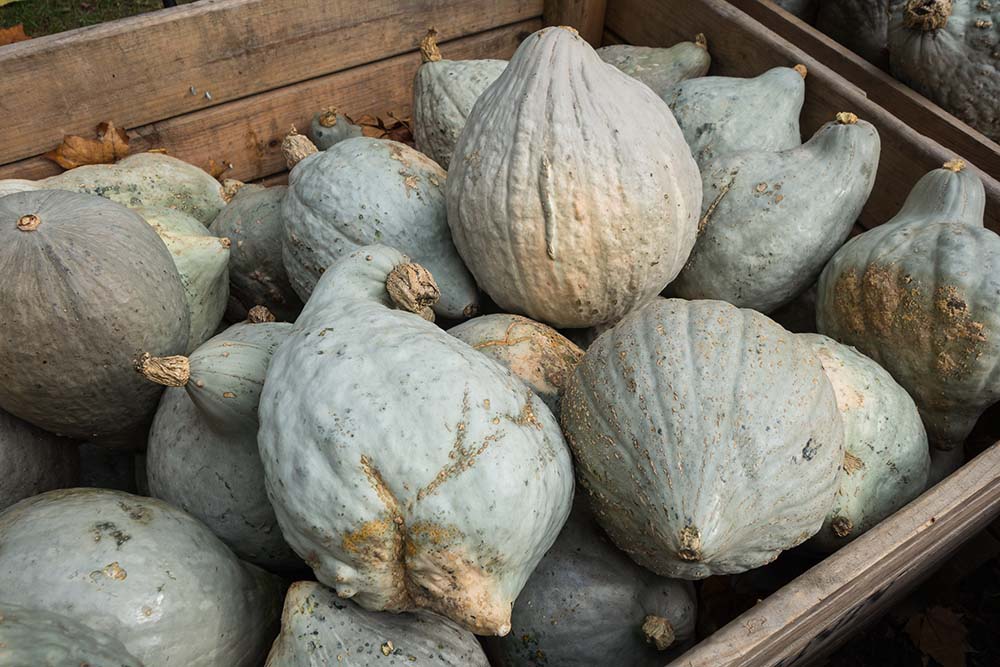 Hubbard squash, which is often used to make “pumpkin” filling.

If you just stormed to the cabinet, pulled out your freshly purchased can of pumpkin, and indignantly turned it around to look at the ingredient list, it will most likely read: “pumpkin”. 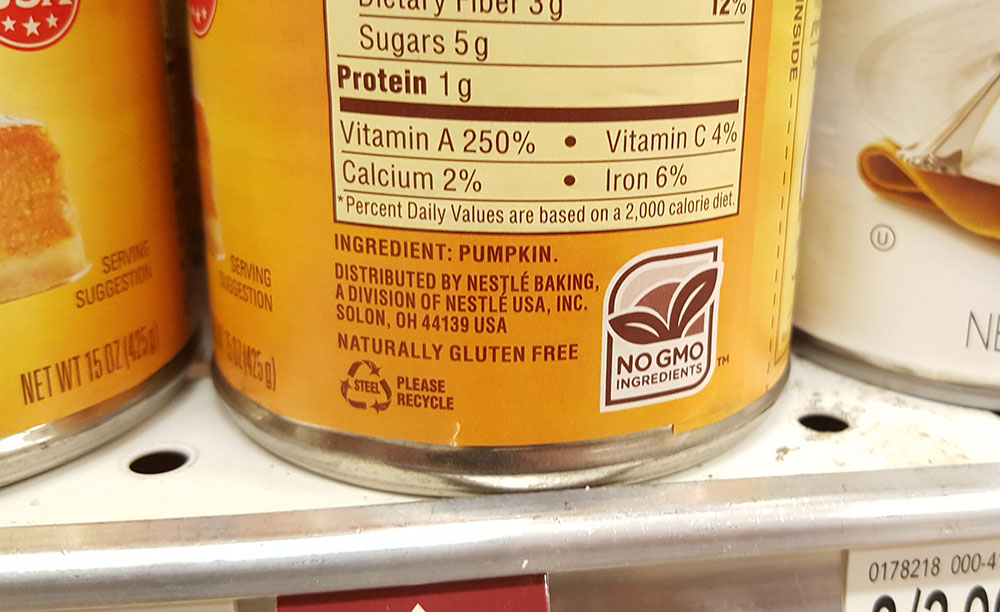 Just simple, pureed, genuine pumpkin. Most labels even boast “100% Pumpkin”. It’s probably why you bought it. You didn’t want added corn syrup, or spices, you wanted unadulterated jack-o’-lantern blood, but a loophole created by the Food and Drug Administration allows this lie to spread with impunity. 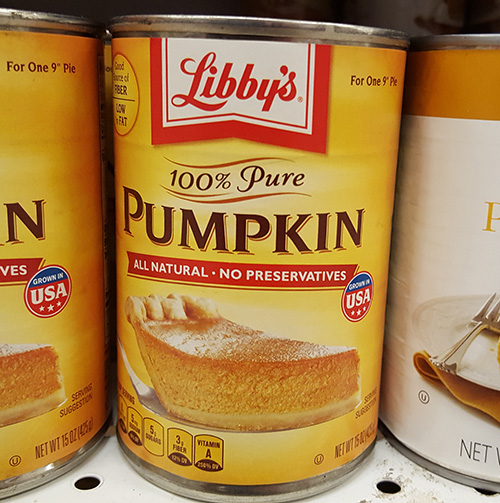 According to FDA policies issued in 1969, any sweet squashes or mixtures of squashes are allowed to use the label “pumpkin”. The FDA makes no distinction between pumpkins—scientifically named Cucurbita pepo variety pepo—and any other “gold-skinned” squash.

While we do admit a pumpkin is also a squash, the popular squashes used in canned pie filling include butternut squash and Hubbard squash. Supplanting these squash with pumpkin is like replacing a golden retriever with a Pomeranian: they’re both golden—and both dogs—but very different. 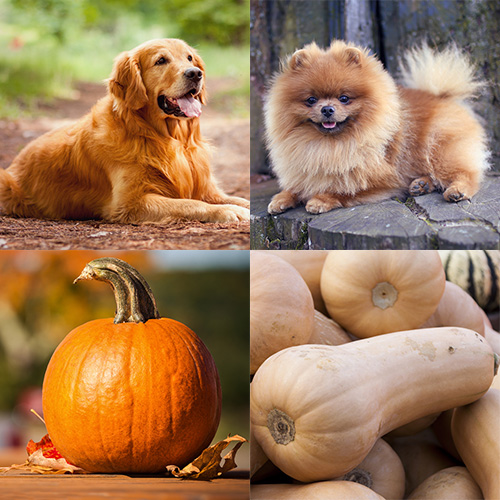 Next post The Weird, But True, History Of Presidential Turkey Pardons

Previous post Watch as Acrobritt Shoots a Flaming Arrow With Her Feet!