Was Pythagoras a mathematical genius or the king of numerical hype?

Illustration from 1913 showing Pythagoras teaching a class of women.

Learning the Pythagorean theorem in school remains a critical milestone for students of geometry. It paves the way for studying higher math concepts found in trigonometry and calculus. What’s more, this formula represents the ultimate in mathematical elegance:

Its creator, Pythagoras of Samos (c. 570-495 BCE), is remembered primarily for his contributions to right-angled triangle math. So, it’s little wonder that he’s known as the first “true” mathematician. But Pythagoras also represented a controversial figure. Not only did he create a secretive religious cult, but whether or not he invented the Pythagorean Theorem remains controversial. 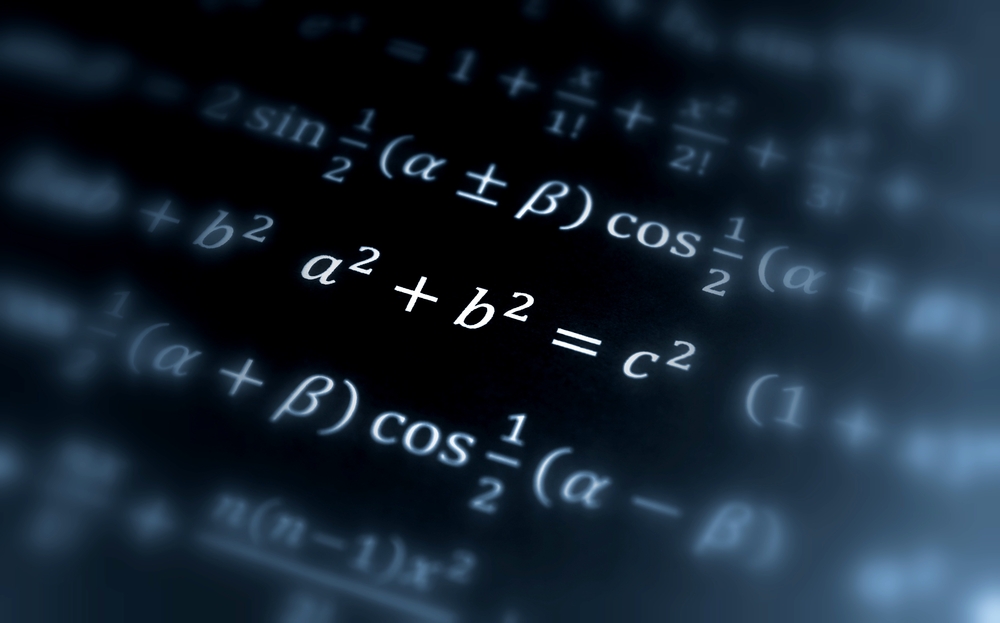 Traditional history tells us that Pythagoras made significant contributions to mathematical developments in the West. That said, sorting out precisely what those contributions were remains problematic.

Pythagoras left behind no mathematical writings. Everything that we know about him comes from the work of devotees like Philolaus. These authors didn’t delineate what Pythagoras discovered as opposed to his followers.

Of course, when it comes to the ancient world, this circumstance is not without precedent.

The ancient Greek philosopher Socrates didn’t leave behind any written works either. Everything that we know about the philosopher, from the Socratic method to his philosophical teachings, comes from other people.

His knowledge was passed down to us through his students Plato and Xenophon. Aristophanes, the Greek comedic playwright, also got in on the action. However, he presented a less-than-flattering picture of Socrates. But that’s about it when it comes to Socratic source material.

And though we tend to think of mathematics as a factual, objective pursuit, the ancients didn’t see it this way. What we know about Pythagoras comes from murky sources.

Pythagoras founded his school at Croton in southern Italy around 530 BCE. It quickly became the nucleus of a religious-mathematical cult known as the Pythagoreans. Yes, they made advances in mathematics, but history has muddied the waters when it came to Pythagoras’s ultimate contribution to the world of numbers.

The Religious-Mathematical Cult of the Pythagoreans

The Roman historian Cicero reported that whenever a Pythagorean had his beliefs questioned, he replied, “The Master said so.” The “Master,” of course, referred to Pythagoras. His followers gained a reputation for secrecy. As a result, many of their core beliefs took decades, if not centuries, to come to light. 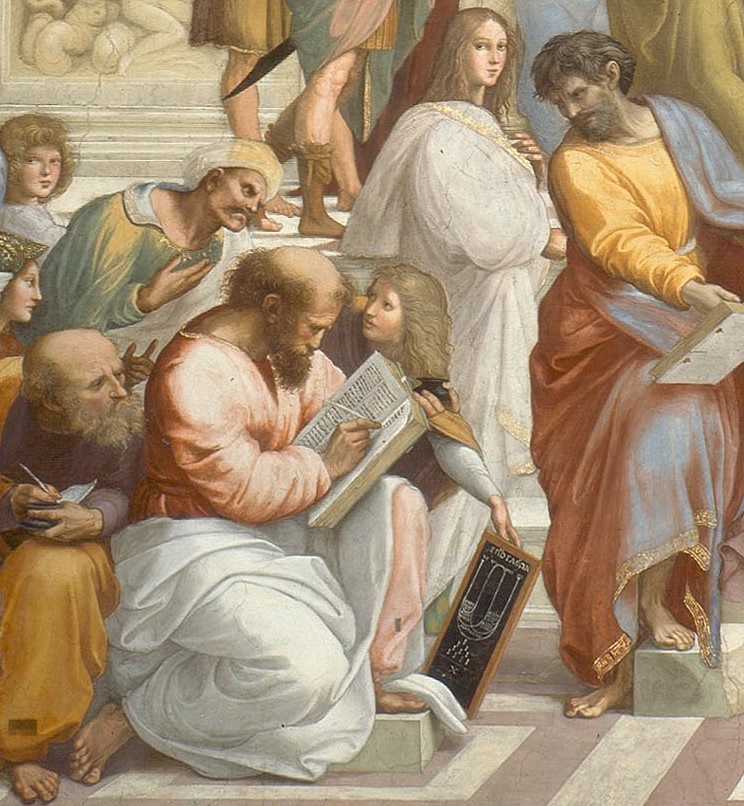 Cropped version of Raphael’s fresco The School of Athens, showing the figure of Pythagoras.

Pythagoreans also claimed that Pythagoras possessed supernatural gifts. These included the ability to:

Pythagoras’s Dr. Doolittle mythology, coupled with his religious zealotry, has made historians skeptical of source material written by his followers. After all, Pythagoreans worshipped numbers. And they maintained a cult-like devotion that proved not only legendary but deadly.

The Irrational Origins of Mathematics

Nobody understood this better than Pythagoras’s student, Hippasus. Hippasus calculated the value of √2, which was previously thought to be nonexistent. In the process, he discovered a whole new numerical system—irrational numbers.

This discovery undermined the simplicity of the math system beloved by the Pythagoreans. It also contained seeds that could destroy their worldview and religious beliefs. Instead of exploring Hippasus’s discoveries further, they drowned him. And they suppressed his calculations.

Despite this soggy piece of history, Pythagoreans did introduce more rigorous mathematics to ancient Greece. They also made critical contributions to this blossoming field of study.

But they filtered all of their discoveries through the lens of religious zealotry. Their combined zealotry and secrecy eventually led to a violent backlash in 460 BCE. Locals murdered at least 50 members of the Pythagoreans in Croton alone. What’s more, they burned and destroyed many of their meeting places. 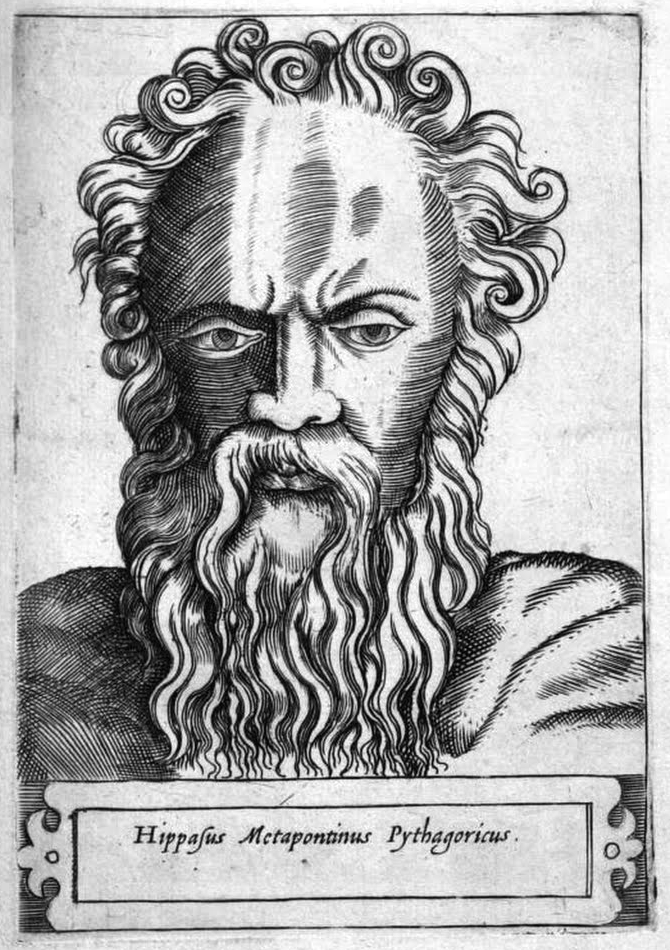 And as for the Pythagorean Theorem?

The properties of the right-angled triangle represent some of the oldest mathematical developments in human history, apart from basic arithmetic and geometry. Civilizations from Babylon to Egypt dabbled with the concept behind this theorem about one thousand years before Pythagoras came on the scene.

What’s more, one of the simplest proofs came from China well before the birth of Pythagoras.

Despite these early attempts at the Pythagorean Theorem, many scholars agree that Pythagoras gave the theorem its definitive form. It remains one of the most widely known, with more than 400 different proofs existing today, covering everything from algebra to geometry. But the verdict remains out on whether he defined it or just described it.