A Radioactive Boar and Butterflies on Radar

The majority of boars in the region are too radioactive to eat! 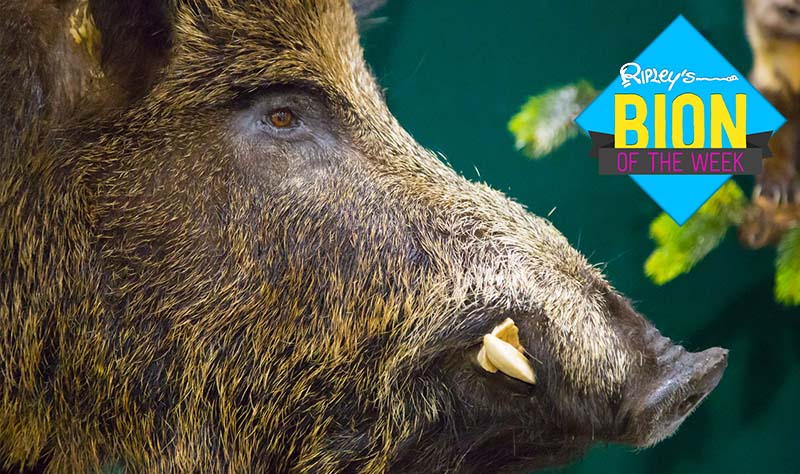 [October 1-7, 2017] A toilet seat museum goes up for sale, a radioactive boar is shot in Sweden, and daredevil Travis Pastrana achieves a world first on the Thames River.

National Weather Service radar in Boulder, Colorado, began picking up a strange swirling mass of what it thought was migrating birds, but the real culprit was a massive swarm of butterflies. Huge quantities of the Painted Lady butterfly were spotted moving above the city. These small, winged insects are capable of traveling hundreds of miles each day above the clouds on their way to Northern Mexico as the cold creeps into the American West.

4/4: Migrating butterflies in high quantities explains it. Today, the butterflies are staying close to the ground. #cowx #Science pic.twitter.com/rkpwmPRnsi

Barney Smith has been operating the Toilet Seat Art Museum in San Antonio, Texas, for 50 years. Now 96, he says he’s ready to pass on his mantle as the “King of the Commode” and his collection of over 1,300 toilet seats. Admission to the museum has been free, he just asked that you call to make an appointment for your visit in advance. The museum is filled with uniquely decorated toilet seats made by Barney, and they’re themed around everything from Batman to the Berlin Wall.

One raft just wasn’t enough got Covey Baack, who rafted down class four rapids on top of six stacked rafts. The rafts were strapped together and fitted with custom 20-foot oars for Baack to navigate down rough water in Gold Hill, Oregon.

Nearly 31 years after the meltdown at the Chernobyl nuclear plant, the toxic radiation released on the region is still there. Though the disaster happened in Russia, winds quickly pushed large clouds of radiation into Sweden. A boar shot by hunters in Sweden had a radiation level over ten times the safe limit! Food safety experts have said that these radioactive boars are quite common in the region, with only about 15% being edible. 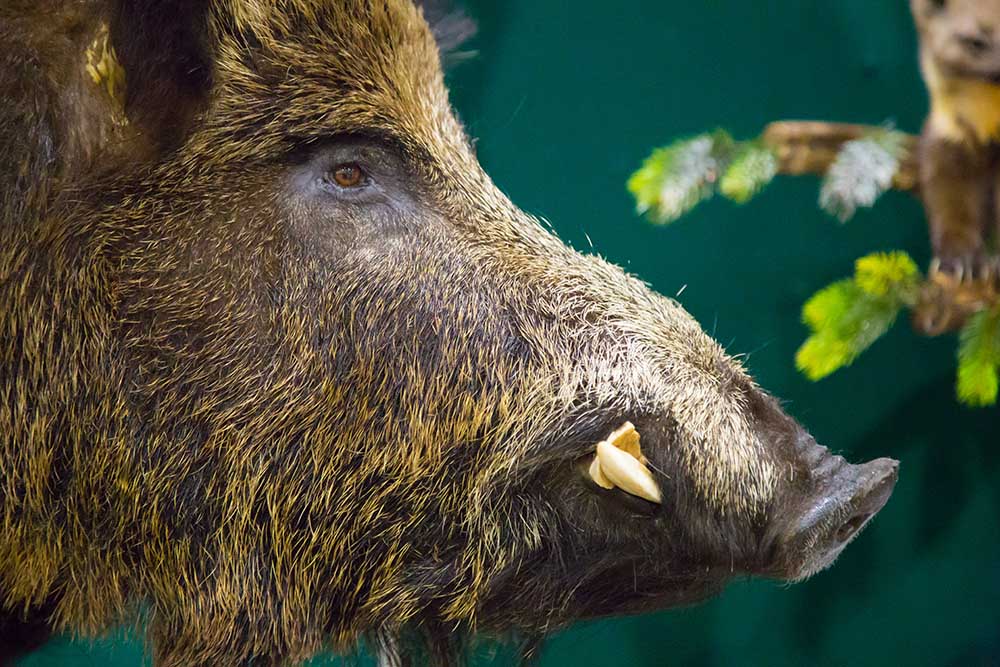 Travis Pastrana, of the Nitro Circus, completed a world first when he jumped from one barge to another performing a backflip on the famous Thames River. Pastrana will be featured in next year’s Ripley’s Believe It or Not! book, but was gracious enough to sign a few copies of this year’s annual, which we are giving away! 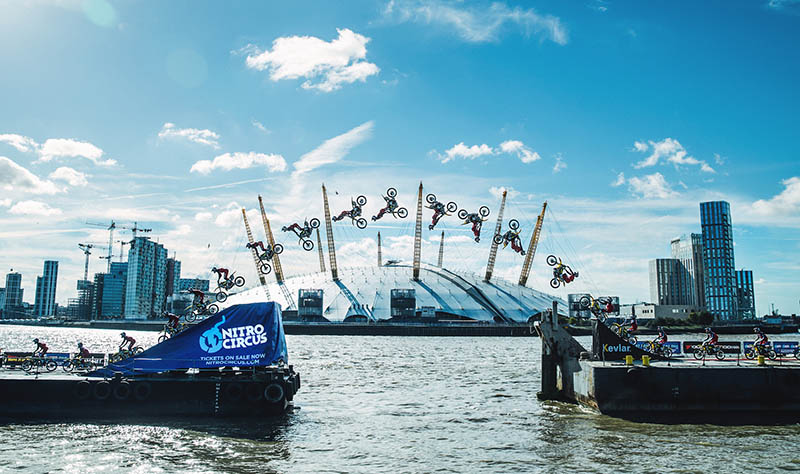