Ramses II: The Mummy Who Had To Get A Passport

They didn't want him getting kidnapped! 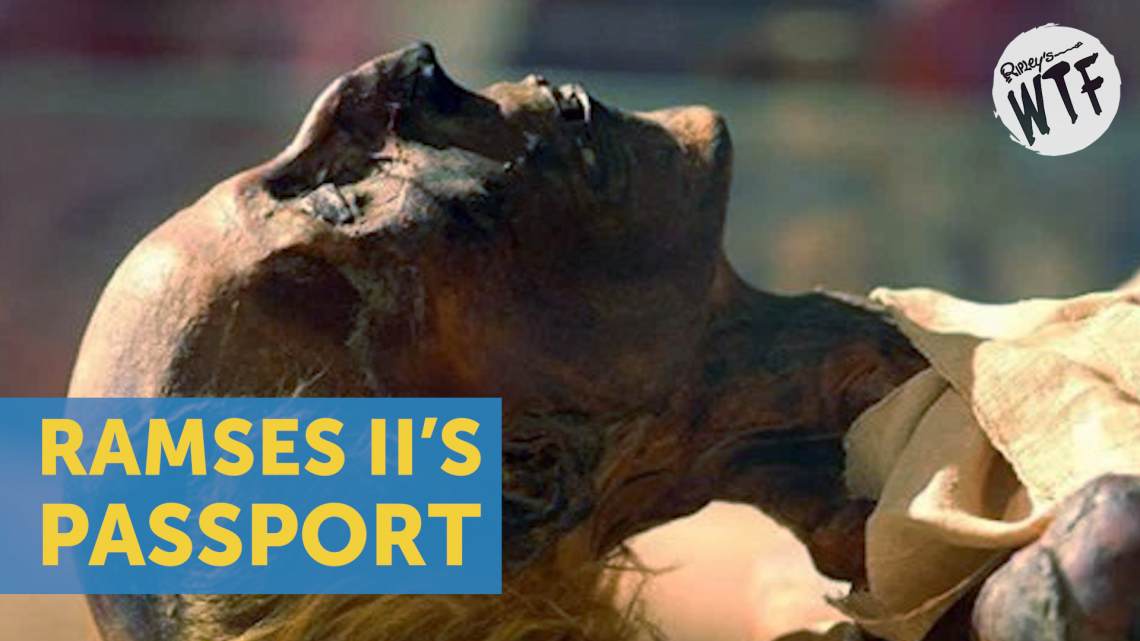 Believe it or not, in 1976 Pharaoh Ramses II was issued an Egyptian passport for passage to France nearly three millennia after his death.

Ramses II, a king in ancient Egypt, was immensely popular and considered by many to be the most powerful Pharaoh to have lived. The son of Seti I, Ramses was named Prince Regent when he was 14 years old and is believed to have taken the throne before reaching 20.

The pyramids had been built 1,500 years before Ramses’s time. Instead of focusing on the construction of a single great monument, he had buildings all up and down the Nile River constructed in his honor. Most Pharaoh’s had their statues carved shallowly into stone, making it easy for successors to destroy or remake them in their own image. He instead instructed his masons to carve his likeness deeply into the stone, giving his statues a unique and lasting style.

He was responsible for the construction of the Abu Simbel temple and the Ramesseum—an enormous mortuary temple. Among his more notable monuments are a tomb for his lover Nefertari and a colossal statue weighing over 100 tons. 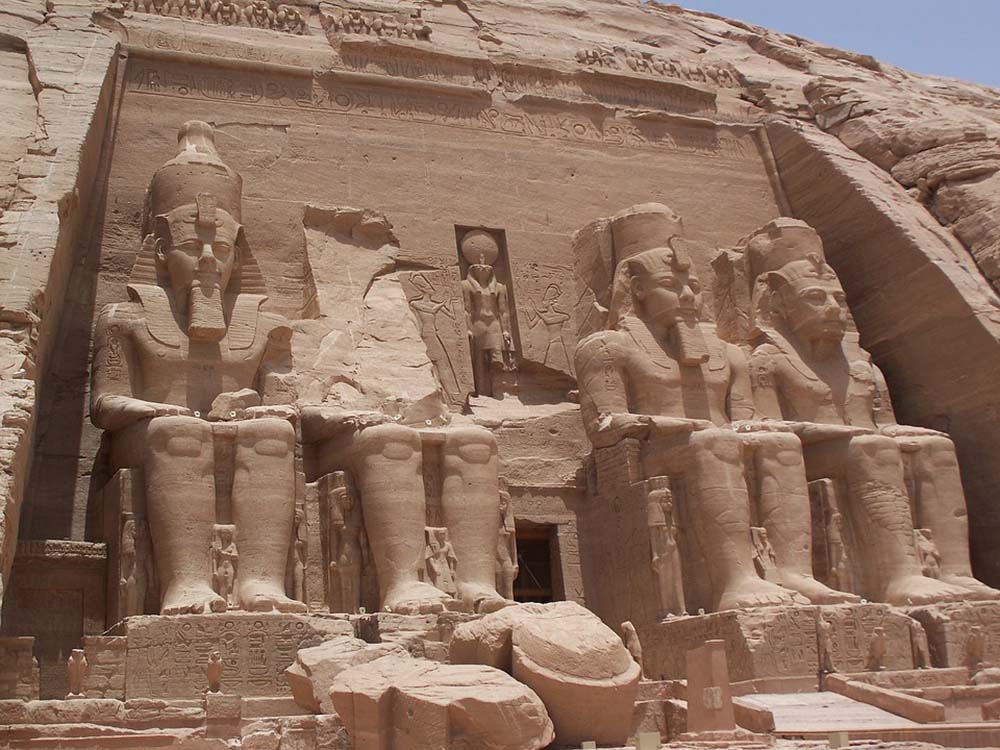 Ramses II was originally buried in a grand tomb in the Valley of the Kings, but was subsequently moved many times by priests who feared looters. He spent as little as three days in some places, and the priests recorded their actions on the wrappings on his body. Despite his resplendent wealth and power in life, his sarcophagus was lost to history, and by the time of his rediscovery, he was in deteriorating condition.

It was his poor condition that prompted Egyptian authorities to seek help preserving him in the mid-1970s. They found their experts in France and reluctantly decided to transport the 3,000-year-old mummy to Paris. 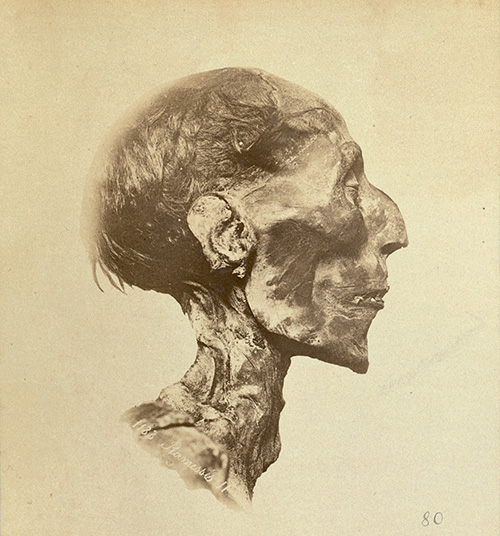 In order to leave the country, however, even a three-millennia-old king has to follow the rules. Egypt required anyone leaving the country, living or dead, to have the proper papers. Ramses II was issued a passport. Seemingly the first mummy to receive one, Ramses had his occupation listed as “King (deceased).” The government didn’t want him to get a passport for publicity, but believed it would afford them legal protections to ensure his safe return. Countless artifacts and mummies have been plundered and stolen from Egypt, and museums in Europe didn’t always respect Egyptian claims.

The study in Paris showed that Ramses stood five feet seven inches tall and had red hair. They found battle wounds, arthritis, and a tooth abscess. After his procedure, he was promptly returned to Egypt without any legal trouble.