Oh, Rats! History Was Wrong About The Plague! 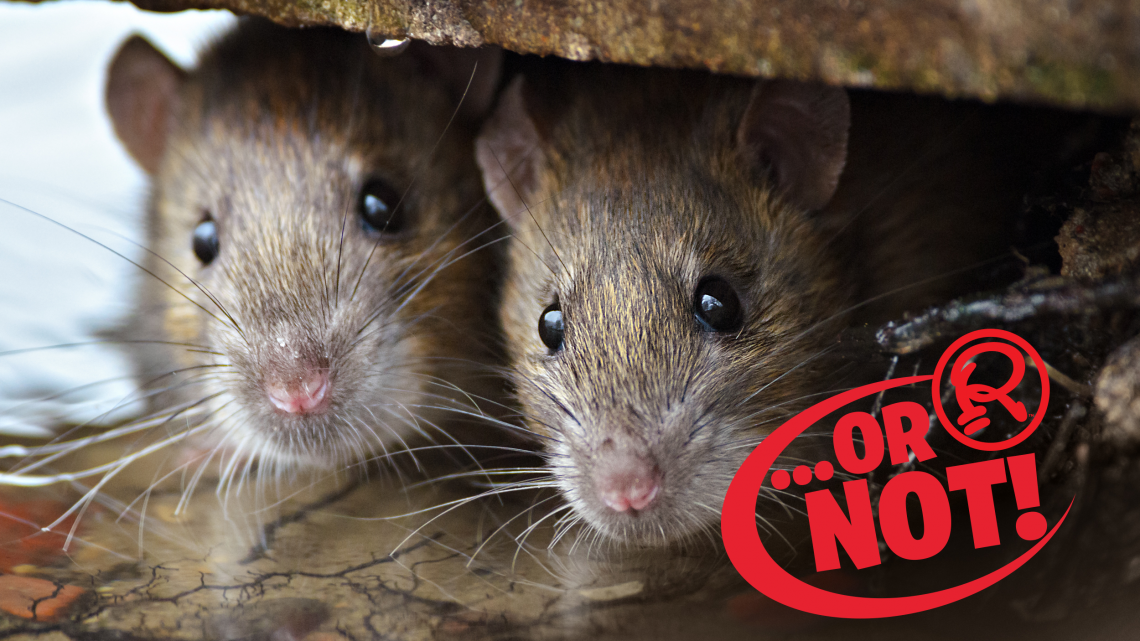 Rats have long been blamed for spreading the plague throughout medieval Europe. Well, technically the parasites that transmitted the disease. Now, a recent study suggests that it wasn’t pesky rodents, but rather humans!

“It sucked me first, and now sucks thee. And in this flea our two bloods mingled be.” –17th Century Poet, John Donne

The bubonic plague, Black Death, whatever darkness you’d like to call it, is caused by the bacteria Yersinia pestis. This bacteria travels through the human bloodstream and builds up within lymph nodes, causing them to swell into “buboes”—where we get the name “bubonic plague” from. 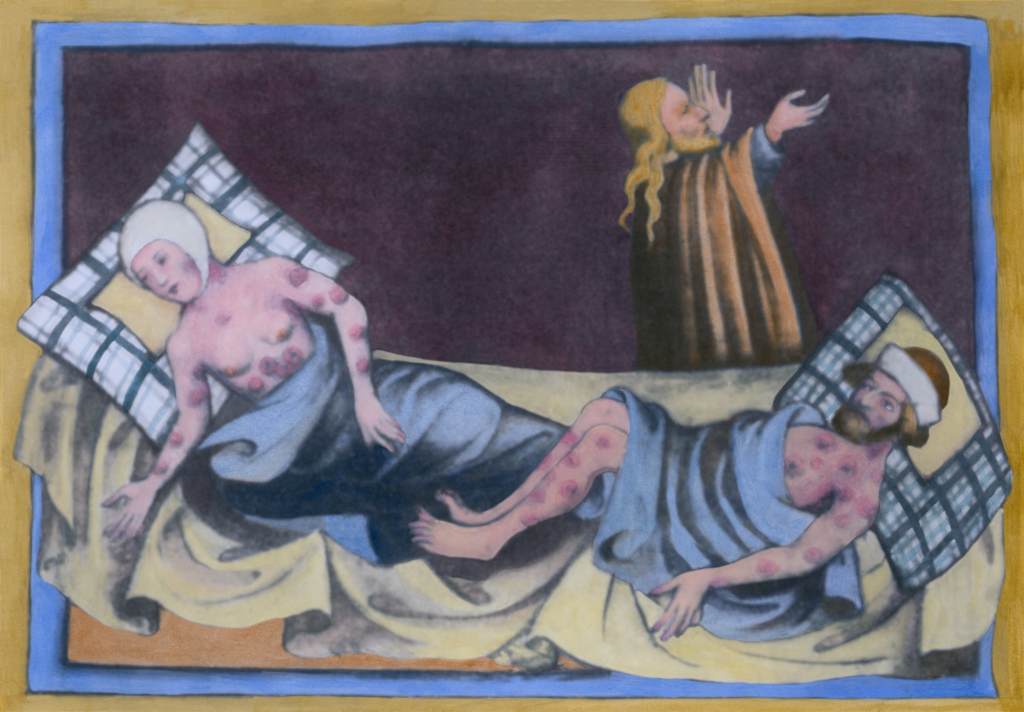 Medieval painting of bubonic plague victims with the characteristic buboes on their bodies.

The plague spread across Europe in multiple outbreaks starting in the 500s, with the most intense episodes during the 14th through early 19th centuries. One of the worst pandemics in history, tens of millions perished—up to 60% of the population.

The question of how the plague spread so rapidly is what led researchers from the universities of Oslo and Ferrara to begin to pivot the blame from our furry friends to the parasites—like fleas and lice—that fester on us.

The study, in the Proceedings of the National Academy of Science, uses records of the plague’s pattern and scale. 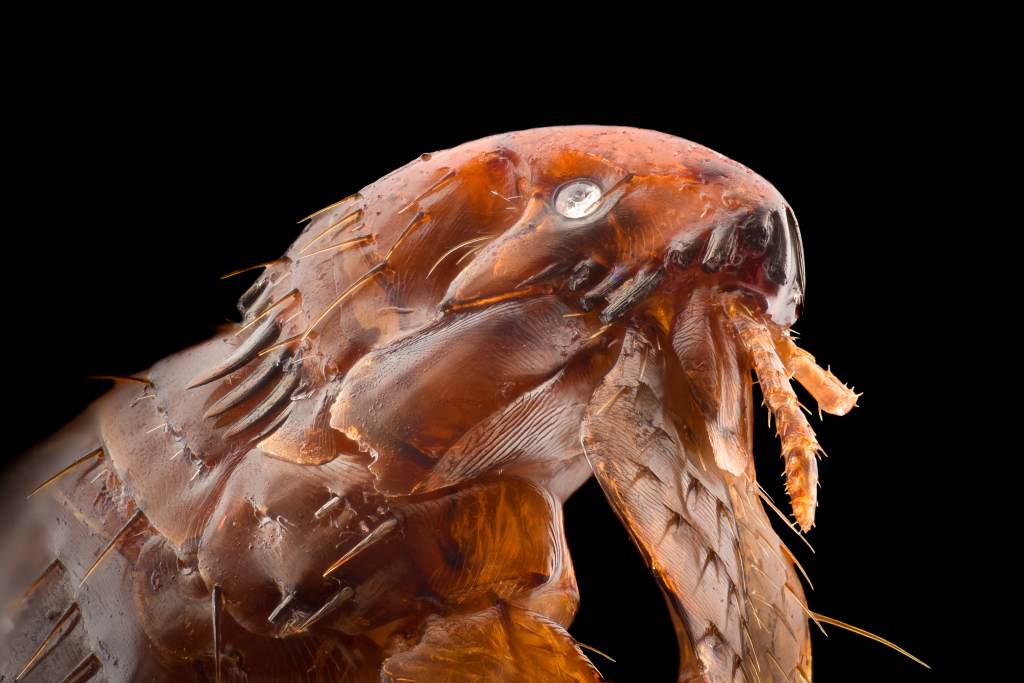 At 20x magnification, fleas are to fear far more than rats!

Between 1347 and 1351 alone, the plague claimed an estimated 25 million lives. With this mortality data the team was able to construct models of the disease dynamics, simulating outbreaks spread by rats, airborne transmission and human fleas and lice.

In seven of the nine simulations human parasites matched up the most with historical data, mirroring how quickly disease spread and how many people it affected. If it were rats, disease would have likely spread much slower.

It’s not clear where the belief that rats spread the plague came from in the first place. Even the researchers of the study note that “there is little historical and archaeological support for such a claim.” However, we’re happy to help clear their name, one plague and mine-sniffing (?!) at a time!