NASA scientists just happened to fly over it. 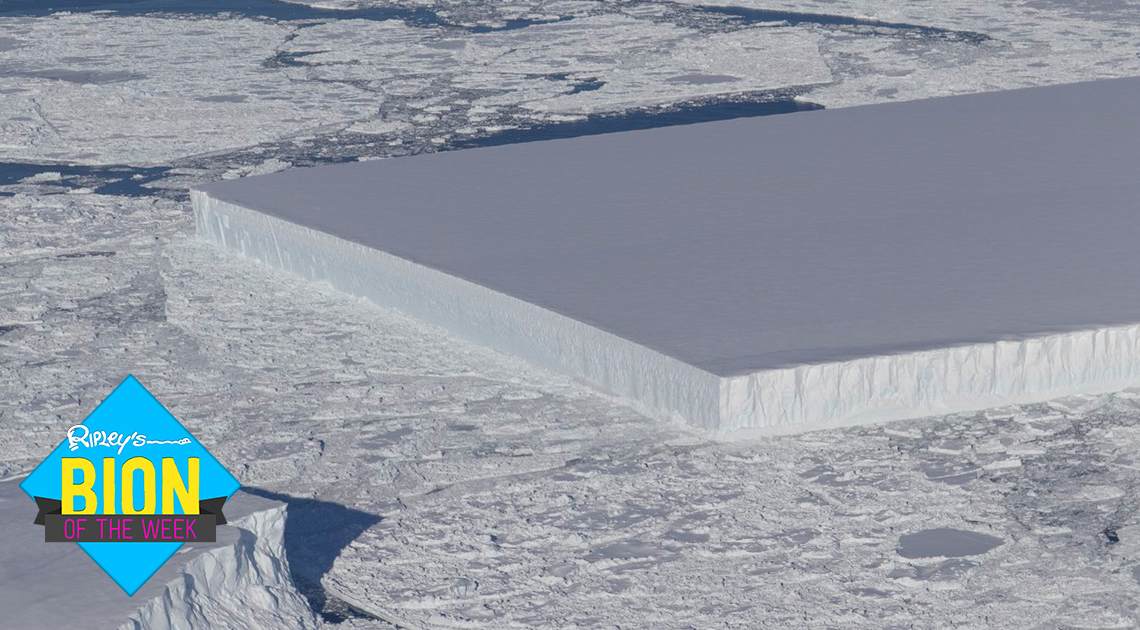 [October 21-27, 2018] Building a church without a permit, the Vatican’s own Pokémon Go, an against-the-odds lotto win, and an unusual ice cube.

People apparently couldn’t resist the puppy-dog eyes of this burger-loving pup. After noticing some strange behavior from her dog, Princess, Oklahoma City resident Betsy Reyes decided to follow her canine companion one night. She found the pooch begging for burgers at a nearby McDonalds. She asks that people stop fattening up her dog because she isn’t—despite what Princess wants them to believe—a stray.

The Sagrada Familia basilica began construction in Barcelona, Spain, in 1882. Still under construction 136 years later, it just came to the city’s attention that the church never got a building permit. After much debate and over a century of law changes, the church finally decided to settle by paying $40 million. 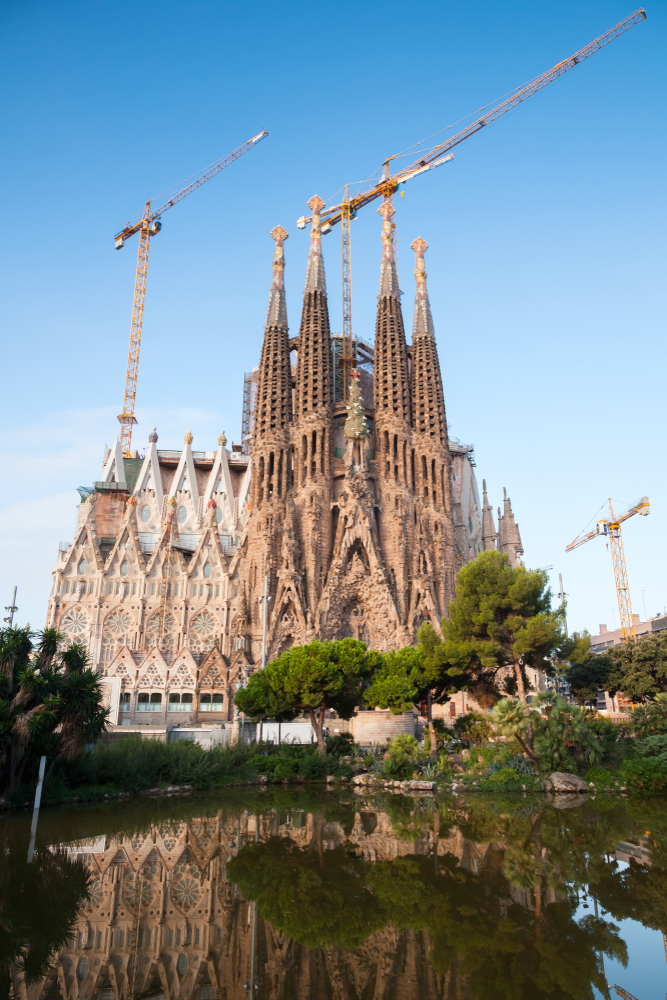 It’s often said that you’re more likely to get into an accident on your way to buy a lottery ticket than you are to win the actual lottery, but one man managed to do both. Earl Livingston of New Jersey was on his way to buy a Mega Millions ticket when he fell and broke his hip. He decided to join the hospital staff’s lottery pool which ended up with a ticket worth one million dollars!

The Vatican’s Own Pokémon Go

Hoping the popularity of Pokémon might get more people interested in Jesus Christ, the Vatican has just launched an imitator (or competitor?) app in the fashion of Pokémon Go called Follow JC Go. Instead of catching Pokémon, gamers can collect saints and other Biblical figures with their smartphones. The app allows people to form an “evangelization team” and will monitor vitals like nutrition, hydration, and prayer count. 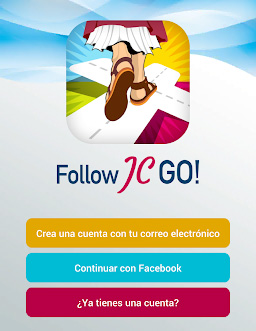 While conducting routine surveys of the Antarctic, a peculiar ice formation was spotted. A giant unnatural-looking rectangular iceberg was found floating in the ice shelf. Scientists note it’s very rare to find an ice sheet with such perfect corners and that it had likely broken off the ice shelf recently. 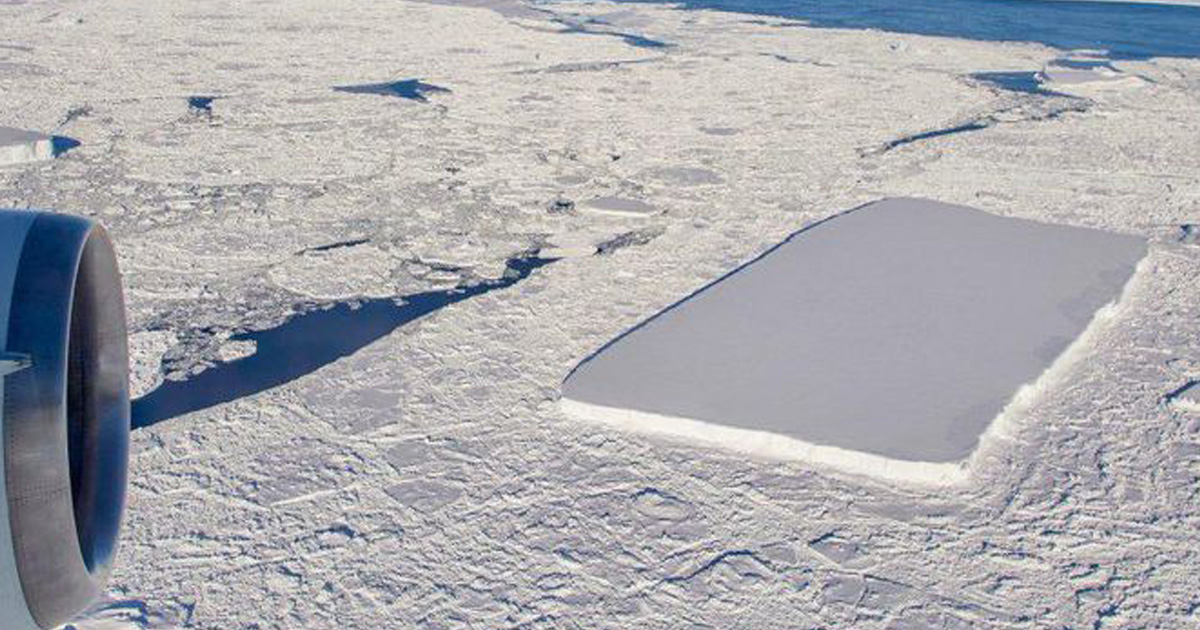 Next post Living With The Dead In The Manila North Cemetery