Unlike many humans who agonize over gaining a few pounds or inches around the middle, bears must embrace the weight gain. 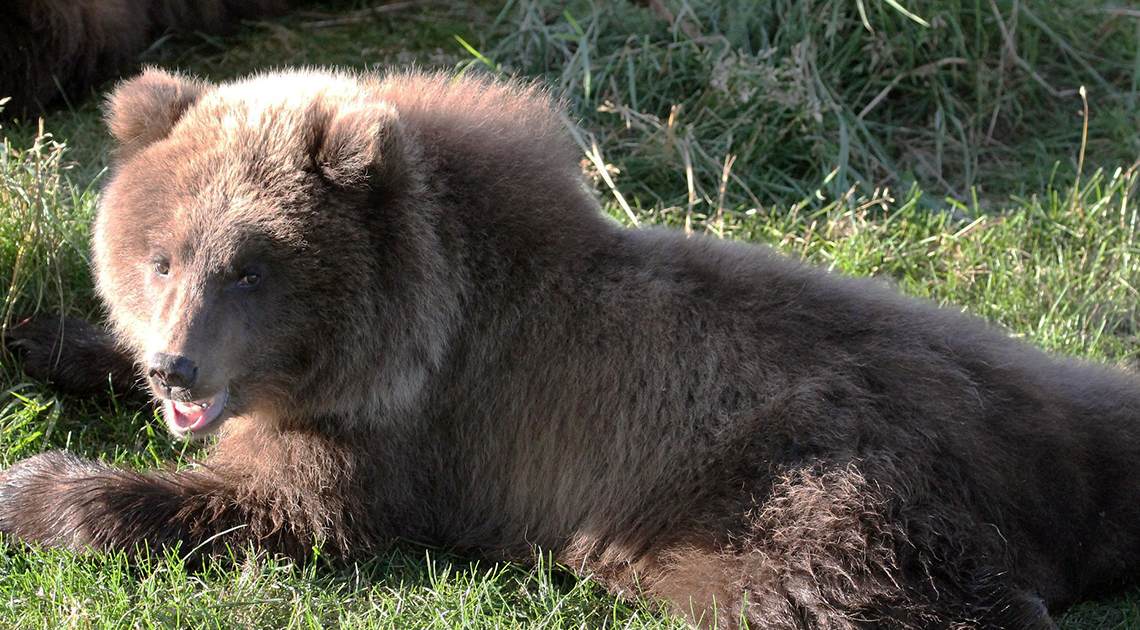 Every year, Katmai National Park and Preserve in Alaska hosts a one-of-a-kind competition, and it’s not for the faint of appetite. Aptly titled “Fat Bear Week,” it involves identifying the roundest, most rotund, and rapacious brown bear in the park. And because the bears spend their time gorging on 4,500-calorie salmon, these teddies can get downright portly.

The ursine feast results in critters exceeding 1,000 pounds as they prepare for hibernation and the ultimate winter slumber fest. People from all over the world watch the competition’s progress via the internet, and a lucky few get to see the events unfold in person.

This year’s winner has proven an unlikely competitor, 480 “Otis.” Despite three previous wins, he showed up thin and late this year. Many of his teeth were missing or worn down, and yet he still gobbled up the win.

Here’s what you need to know about this fascinating competition, how it started, and what to look for in future events.

Junk in a Furry Trunk

Getting ready for months of hibernation during Alaska’s notoriously frigid winters isn’t an easy task. It requires dedication, determination, and even talent. No bear better exemplifies this spirit than 480 “Otis,” who showed up for this year’s competition downright gaunt. (We’re talking countable ribs.) But he, like his ursine compadres, quickly made up for the situation, devouring salmon obsessively to reach unfathomable body masses approaching a belly-busting 1,500 pounds!

Unlike many humans who agonize over gaining a few pounds or inches around the middle, bears must embrace the weight gain. After all, getting fat, and we mean really fat, is key to their survival. And to do this, bears must hone their fishing skills. That’s how a bear with the odds against him, like Otis, can make up the difference. He’s both patient and quick, which translates into a daily sushi feast and the fast route to chub-town.

How the Hefty Competition Started

How did the whole Fat Bear Week get started in the first place? The inaugural event took place in 2014 as a single-day event — Fat Bear Tuesday. (Move over, N’Awlins!) But organizers soon realized the concept proved so captivating it required seven full days, according to the Washington Post. With more fat bear fanfare and content, Katmai National Park soon realized they had a ballooning (along with the bears’ waistlines) phenomenon on their hands.

Park officials have titled the event a “celebration of success and survival,” and they invite people to “fill their brackets” and vote for fat bear favorites from the end of September through the beginning of October. According to Katmai, roughly 2,200 bears live in the region. Which, needless to say, makes for some hefty competition. But the park’s location helps competitors tremendously, boasting one of the “largest, healthiest runs of sockeye salmon left on the planet” (via NPR). 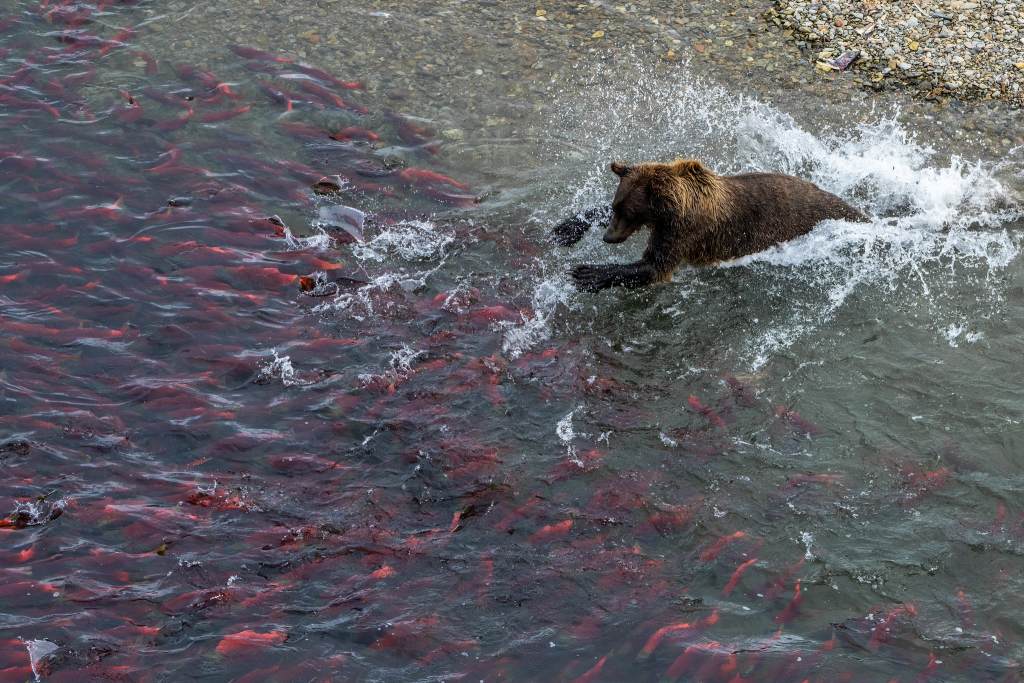 New to 2021, the competition has added an extra category for competitors: Fat Bear Junior. This event let four “chubby cubbies” get in on the fun, too. The inaugural winner was Bear 132’s spring cub, who won over the internet with their extreme fluffiness.

The attention surrounding the event has caused tremendous growth in the pool of voters the park attracts. This year, the park received nearly 800,000 votes, attesting to the power of adorable animal pictures. The immense success of Katmai’s Fat Bear Week has the added bonus of raising awareness about the plight of salmon and brown bears in Alaska.

Previous post From Cretaceous To Famous: The Story Of Big John The Triceratops