Would you let your child ride a full-grown 400-pound alligator? 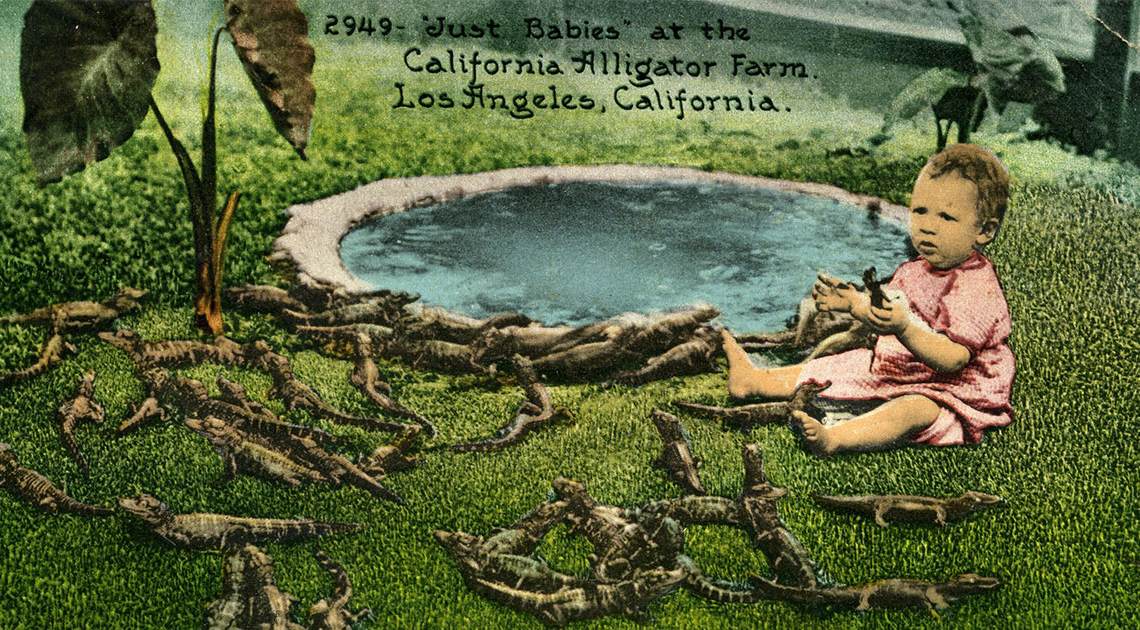 Would you let your child ride a full-grown 400-pound alligator? Opened in 1907 by “Alligator Joe” Campbell and Francis Earnest, the California Alligator Farm was resident to over 1,000 alligators at the height of its popularity.  This was obviously a time before animal rights activists and when “freak-raising farms” were on the rise. Photographs of a different time in our society reveal how the residents were able to enjoy the alligators, even letting their children ride on the farm’s oldest residents. 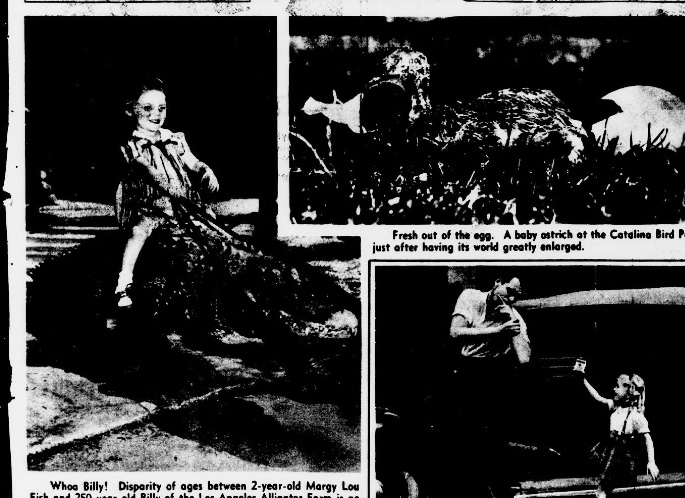 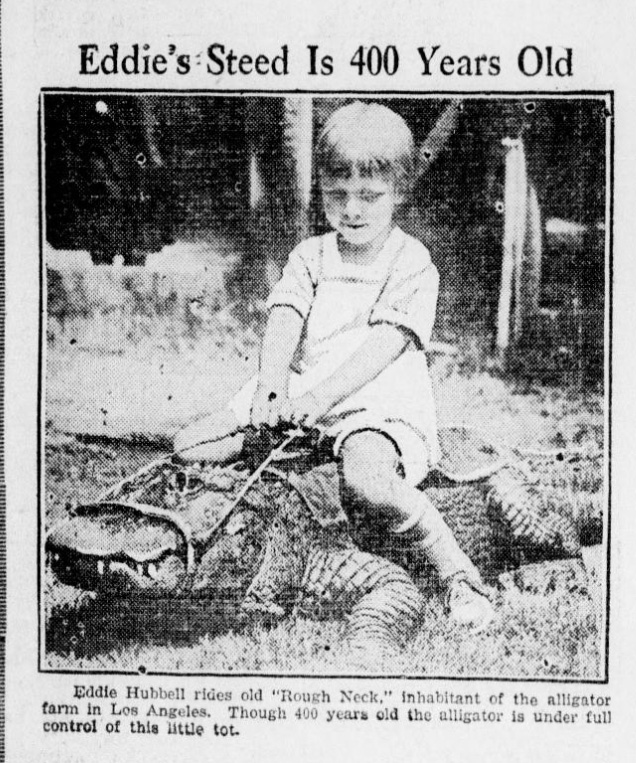 In 1912, Mervyn L. Conner wrote a detailed description of the experience visiting the Alligator Farm, in an article published in an early 20th Century newspaper San Francisco Call. Conner described that upon entering the farm, you could purchase a wide array of alligator belts, purses, and other trinkets made of the skin of alligators from the farm. The alligators themselves were kept separated according to size, describes Conner. The purpose of this is so the larger alligators wouldn’t eat the smaller ones. Conner continues, saying, “Our guide threw chunks of meat into the alligators so that we could see how they grasped it between their massive jaws and they clenched it tightly between their teeth that it could not be torn away from them.” The writer continues by describing an adult-sized alligator, kept separate from the smaller alligators where the guide seemed a bit “wary.” Concluding the experience, Conner said the day was “pleasantly and profitably spent.” 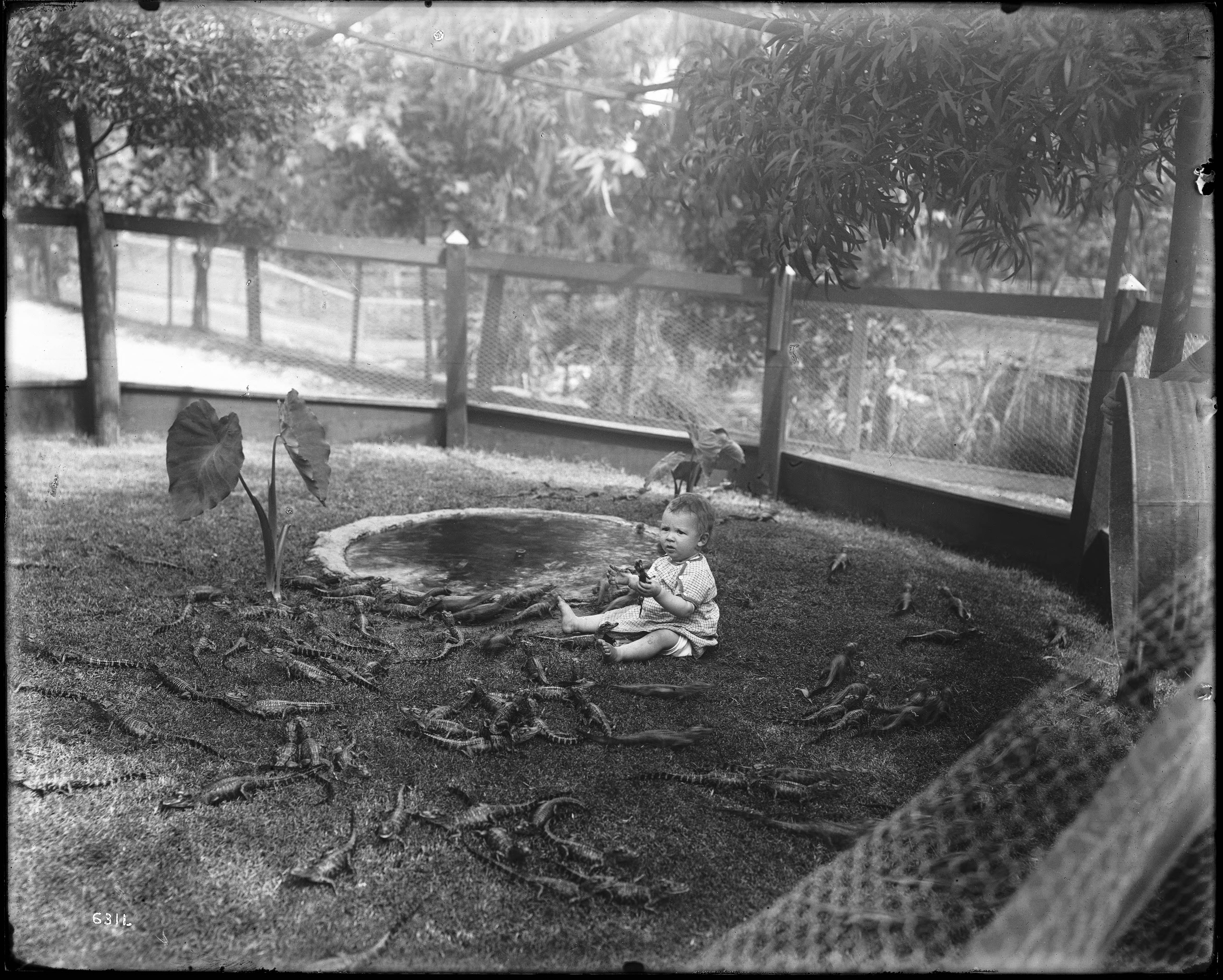 While it seems shocking to wrap our heads around, you can see by photographs taken of the time that these days amongst the alligators were enjoyed by many residents and visitors of the area. Even fraternities were known to sneak into the farm and get up close and personal with these reptiles.  This is obviously in blatant disregard for the signs that requested visitors do not “throw stones at the alligators, spit on, punch or molest them in any way.”  Some alligators even performed for the visitors. One performance, for example, included one of the farm’s guides who would lasso an alligator with a rope and prompted the alligator towards a chute the reptile would slide down. Other performances included a hypnotist act. 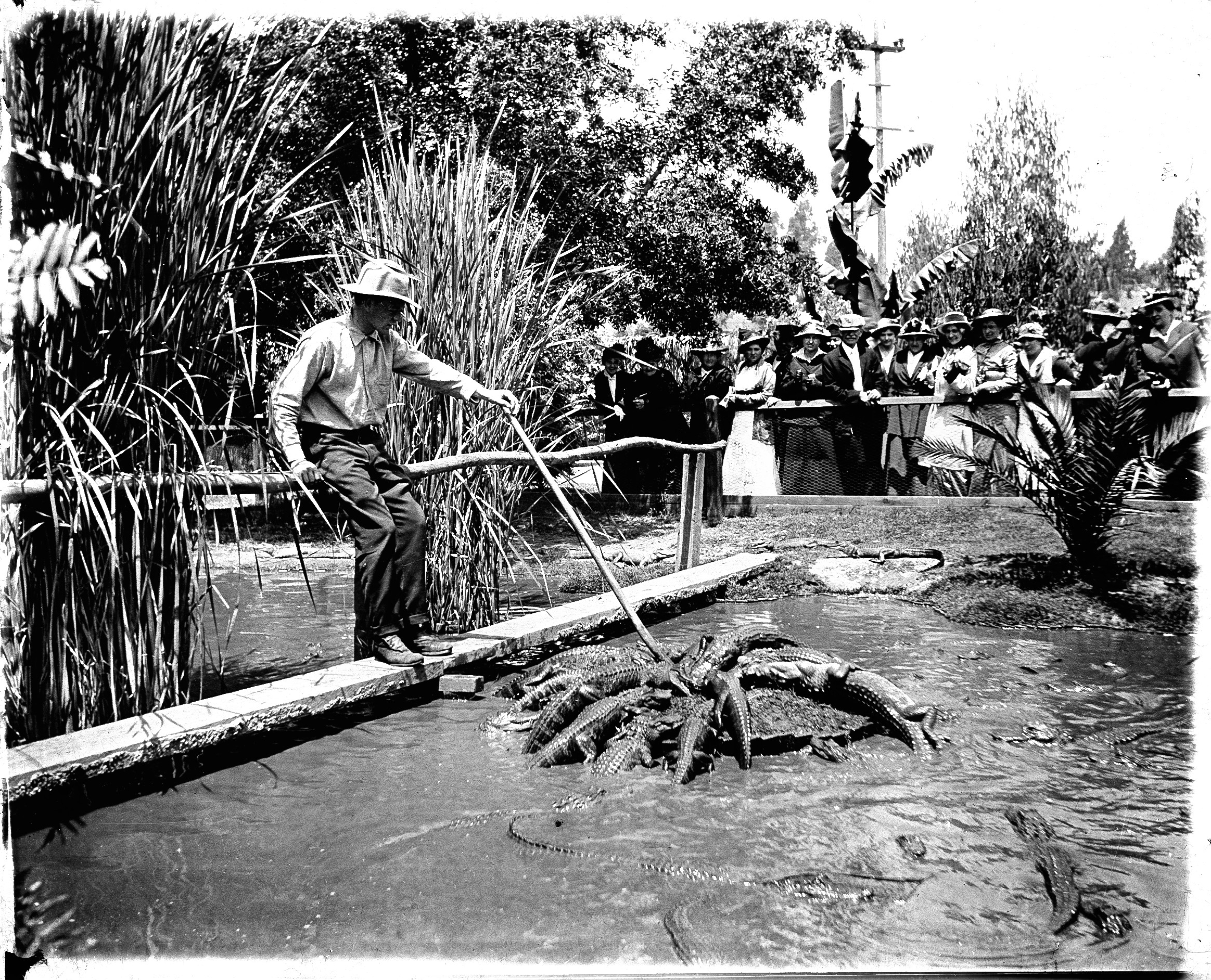 Unfortunately, the appeal of the Alligator Farm faded and by 1984, it was closed down due to low attendance. Now, we can only envision the potential for disaster if this Alligator Farm still existed today.

By Nicole Pyles, contributor for Ripleys.com

Next post Gravity-Defying Sculpture Carved From A Single Tree Trunk