Cromwell banned pies during the 17th-century. 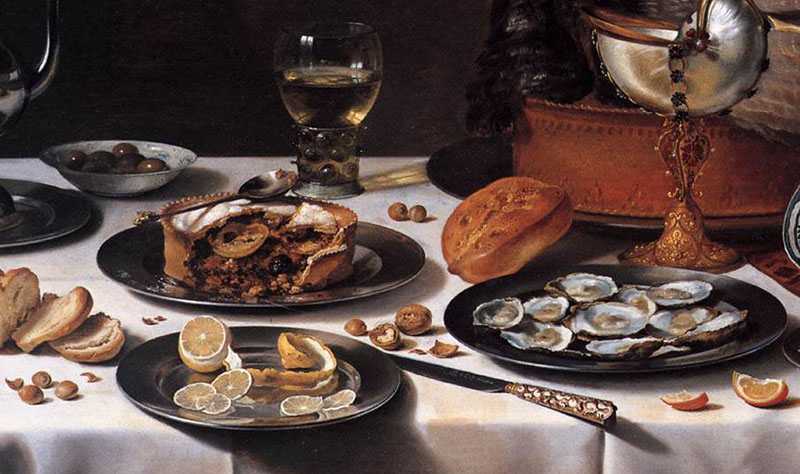 Pies date as far back as ancient Egypt, with the very first pies having their crusts made out of reeds, which weren’t eaten, but instead just held the filling in place. As pie fervor spread throughout Europe, the ancient Romans wrote down the very first pie recipe, which was for a rye-crusted goat cheese pie. Since then, pies have appeared in many shapes and sizes. 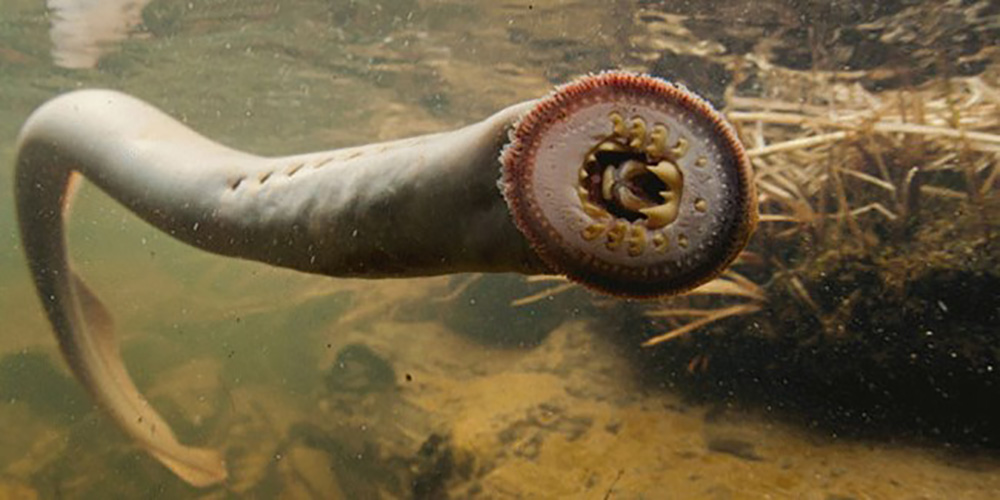 Lampreys are jawless blood-sucking tubes filled with teeth. Who knew they’d be such popular pie ingredients? Lampreys have existed relatively unchanged for close to 5-million years. Their conic rows of sharp, twisting teeth are the things of nightmares, but apparently, they taste like tender steaks when cooked, so… Bon appetit.

Lamprey pie has been popular in England since the Middle Ages, especially with the Royals. Every Jubilee and Coronation ceremony has been celebrated with an eel-filled pie from the people of Gloucester. 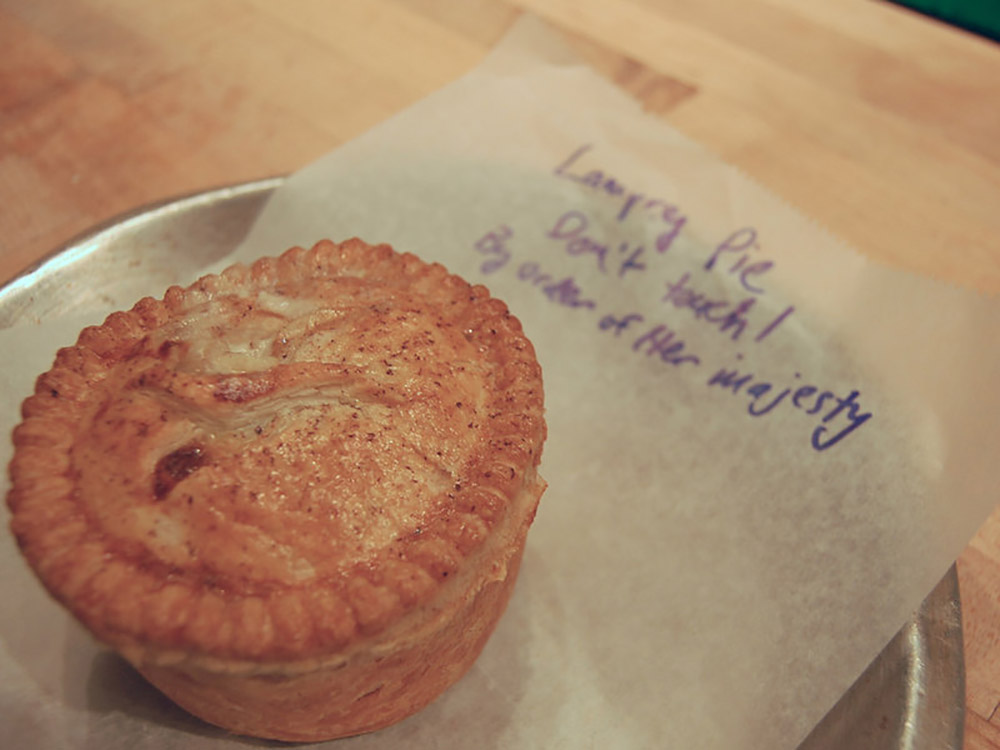 One reason Kings and Queens loved the pie so much was for the very fact that it was a fish. Dietary restrictions imposed by the church meant “meat” was a no-go during periods like Lent, making the tasty lamprey incredibly desirable. When King Henry I died in 1135 from food poisoning, he was noted to have been eating a ton of lamprey pies just before.

Perhaps the least loved pie in the world, alphabet pie seems to have made no friends since its debut by the Culinary Arts Institute in 1941.

A tradition for no one, this pudding-style pie calls for a half-cup of alphabet noodles to be boiled with hard red candy. A grotesque combination of letters and fluorescent red, this pie is perfect for anybody who is enamored with bright colors or has trouble reading. 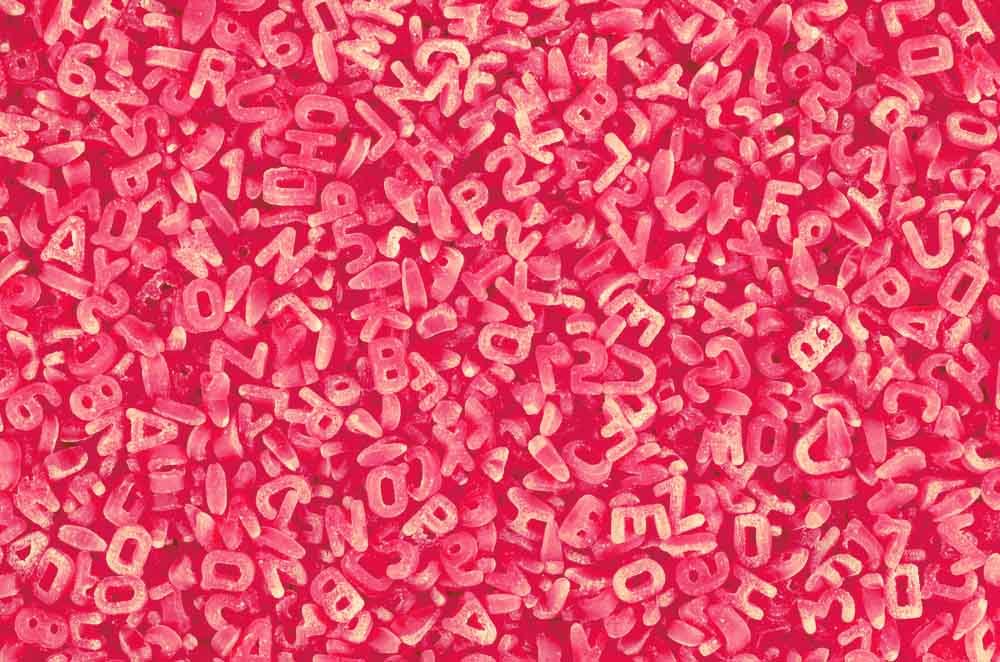 Less for eating, more for entertaining these pies host a special surprise inside. Starting in the Middle Ages, birds and other animals were placed inside pies, popping out at dinner time for a dazzling dinner-time surprise.

Not ones for subtlety, the wealthy elite wanted more than just birds in their pies. French engineer Philip le Bon managed to cram a 28-person orchestra into a pie during a banquet. In 1626, Charles I was presented with a dwarf-filled pie. Dubbed “Lord Minimus,” the dwarf emerged wearing a full suit of armor.

This practice eventually made its way to cakes, with the very first case involving murder! 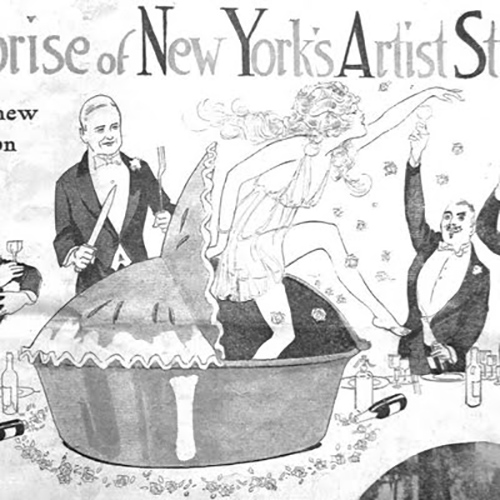 At one point in England, pie-eating went underground with soldiers busting down gates and doors to enforce a country-wide ban on mince pies.

Mince pies are filled with “mincemeat,” which—despite the name—is usually just a mixture of dried fruits and spices. 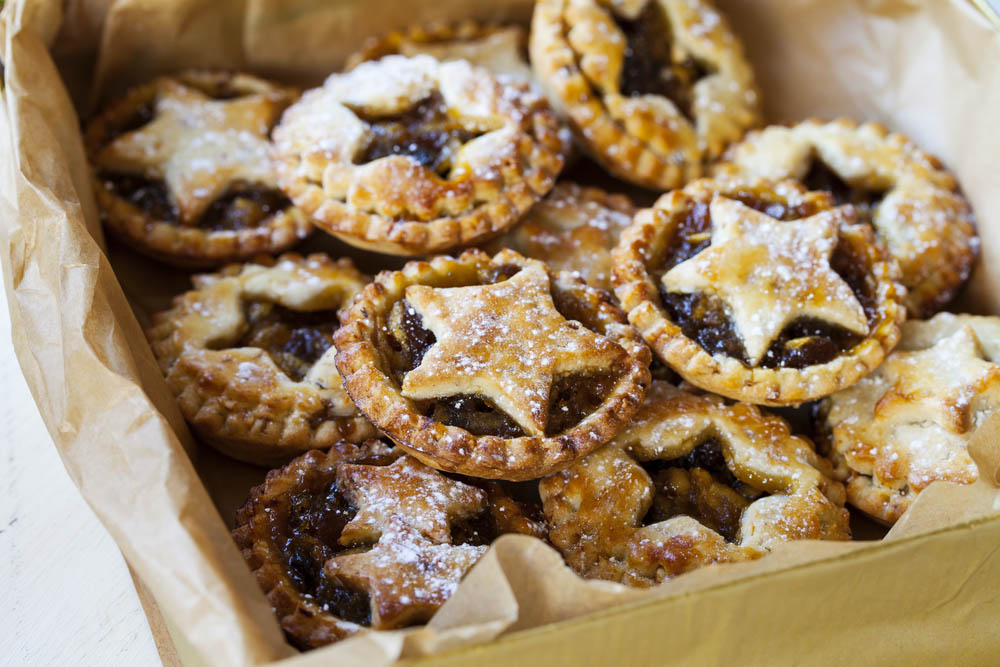 Using the spices obtained by English Crusaders, these pies quickly became centerpieces of celebrations and festivals. Seen as a staple during the Roman Saturnalia, pagan celebrations, and Catholic events; mince pie—also called Christmas pie—earned the ire of anti-Catholic Puritans.

This distaste led to it being seen as too gluttonous for clergymen, and was outright banned by Oliver Cromwell’s government as a means to discourage and punish such religious sects. Now labeled as a blasphemous treat “cooked by the scarlet whore of Babylon,” Anglican churches were wholly against mince pie.

Some historical accounts even claim that 3,000 soldiers were ordered to break down the Canterbury City Gates to enforce the ban. Underground pie-eating and baking rings opened up in secret to avoid the ban, but citizens were eventually freed from culinary tyranny in 1660.

While connoisseurs may argue the definition of a pie versus a cake when it comes to cheesecake, we don’t think you’ll care much in the big house.

The recipe includes pre-packaged cookies available at the commissary as well as individual packets of cream cheese and honey. Take advantage of French-vanilla coffee creamer if you have it and use Sweet’N Low if you’re worried about calories. Feel free to use the Kool-Aid color of your choice, but the book Prison Ramen suggests you avoid yellow and green unless you want to eat with your eyes closed.