With so many different sports featured in the Summer Olympics, we wondered why some things are excluded. Introducing the Ripley's Olympics. 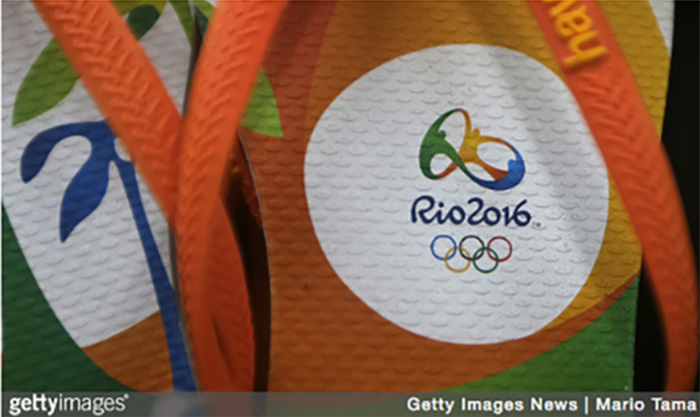 Everyone knows the Summer Olympics are kicking off on August 5th. As a disclaimer, the Summer Games are my favorites! For the next 16 days, my TV will not leave Olympic coverage. There’s basketball, volleyball, swimming, diving, gymnastics, track and field. There are also more out of the way sports like fencing, archery, synchronized swimming, and rowing. But here at Ripley’s, those sports aren’t quite weird enough for us. So we figured we’d make a few suggestions for the 2020 Olympics to give the event a Ripley’s twist. Introducing Ripley’s Olympics! 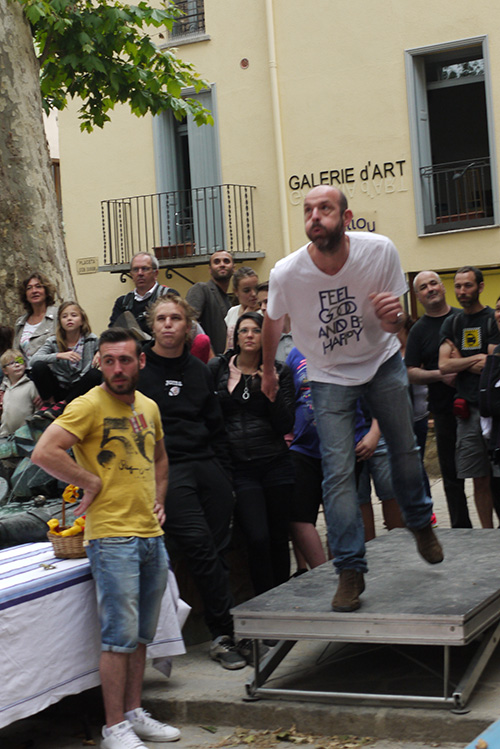 By Fabricio Cardenas via Wikimedia

The qualifications to be considered for the Games is simple: be fun, be entertaining, be weird.

The first competition that should be considered for entry as an Olympic sport is Cherry-Pit Spitting.

Practiced for years, the noble art of Cherry-Pit Spitting is perfect for the Olympiad.

There are already cherry festivals all over the world, so the competition already has an international profile.

Also, cherries are traditionally a summer fruit with harvests beginning in early May and lasting through the summer months depending on the kind of cherry. This means there would be an abundance of cherries available for the Games.

Cherry-pit spitting is also an activity that anyone can participate in. Men, women, and children regularly compete in events around the world. Young people have competed and will continue to compete in the Games before, but Cherry-pit spitting might be the kind of competition where we see the first Elementary-aged medal winner.

Another way for young people to be included in the Games would be to introduce the Japanese Baby Crying competition as an Olympic Event.

Granted, this will not give an infant the chance to medal, but it would be an interesting thing to watch for the rest of us. 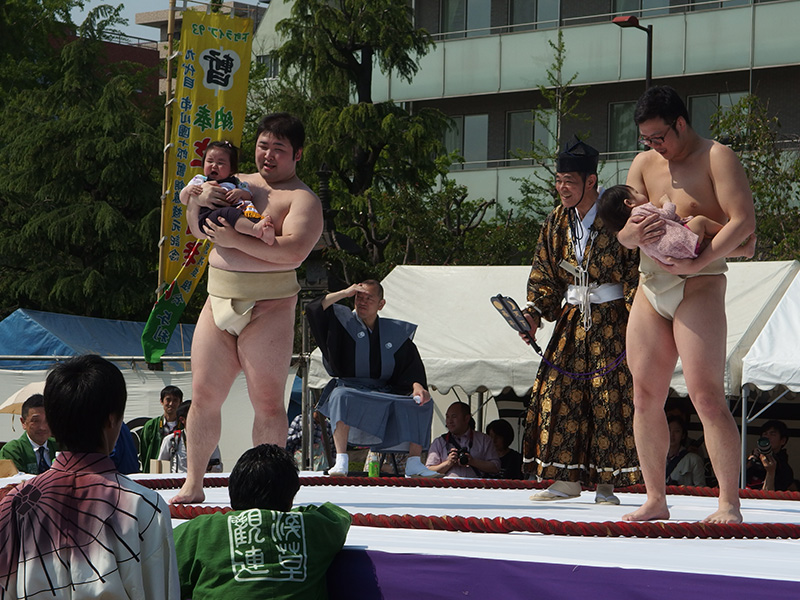 In the baby crying contest, two sumo wrestlers work to get to different babies crying. The wrestler who makes their baby cry first, loudest, or longest, is deemed the winner.

This sport lends itself to a kind of tournament bracket style of competition with the best sumo wrestler from each country going head-to-head in single-elimination bouts until there’s only one left standing.

There’s a lot of cheering and celebrating during competitions, but this is sure to be the loudest event at the summer Games.

Cherry-pit spitting and sumo baby crying might be solid entry points to the Ripley’s Olympics, but the real winners are the next two suggestions.

It wouldn’t be a Ripley’s sporting competition without a little ferret legging.

In a ferret legging competition, people take fanged and clawed ferrets and put them in their pants. The trick is to remain calm and still while the little critter runs and climbs, scratches and bites around your legs and more sensitive parts.

Participants are not permitted to wear underwear, and the person who lasts the longest is deemed the champion. The record so far is five hours, but on an Olympic stage, I’m sure that could be bested.

Ferret legging would be the perfect event to put on during the late night hours when networks need a long event to air to hold them over until morning.

Another Ripley’s favorite is toe wrestling.

Greco-Roman Wrestling is a long time staple of the Olympic Games. But singlets will have to move aside for toe-jam when this sport takes off.

In toe-wrestling, two players lock toes and then try to pin each other’s foot to the side wall. There are three rounds per bout, and the winner of the best two out of three rounds is declared the winner.

Proponents of toe-wrestling have already tried to get it included as an Olympic event, but maybe now with Ripley’s backing it, we can get a little more traction.

The International Olympic Committee considers new sports each year. These four are our suggestions for the next Games, so get on it, IOC.

Next post The Hydraulophone is a Water Flow Instrument