Are you the Modern Marco Polo, too? 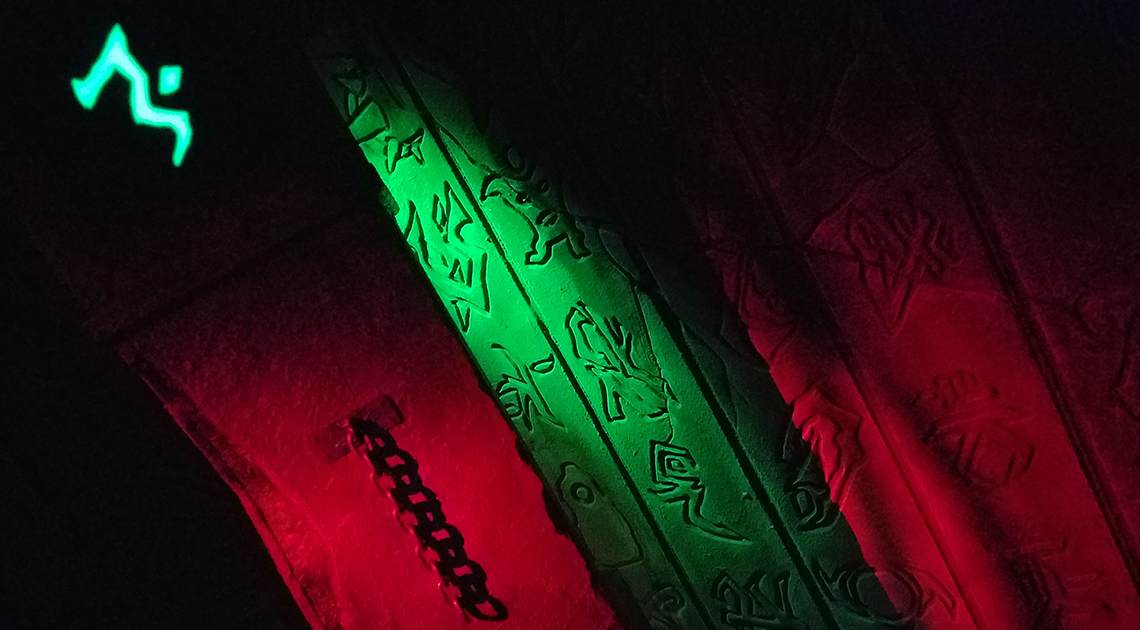 Nicknamed “The Modern Marco Polo,” Robert Ripley acquired hundreds of exotic artifacts from around the world. Did you know that his endless search for unbelievable stories was documented by Mr. Ripley himself, in his popular newspaper cartoon feature? Ripley’s first Believe It or Not! books, collections of his cartoon drawings, appeared in 1929 and 1931, at a time when he was receiving millions of pieces of mail each year! 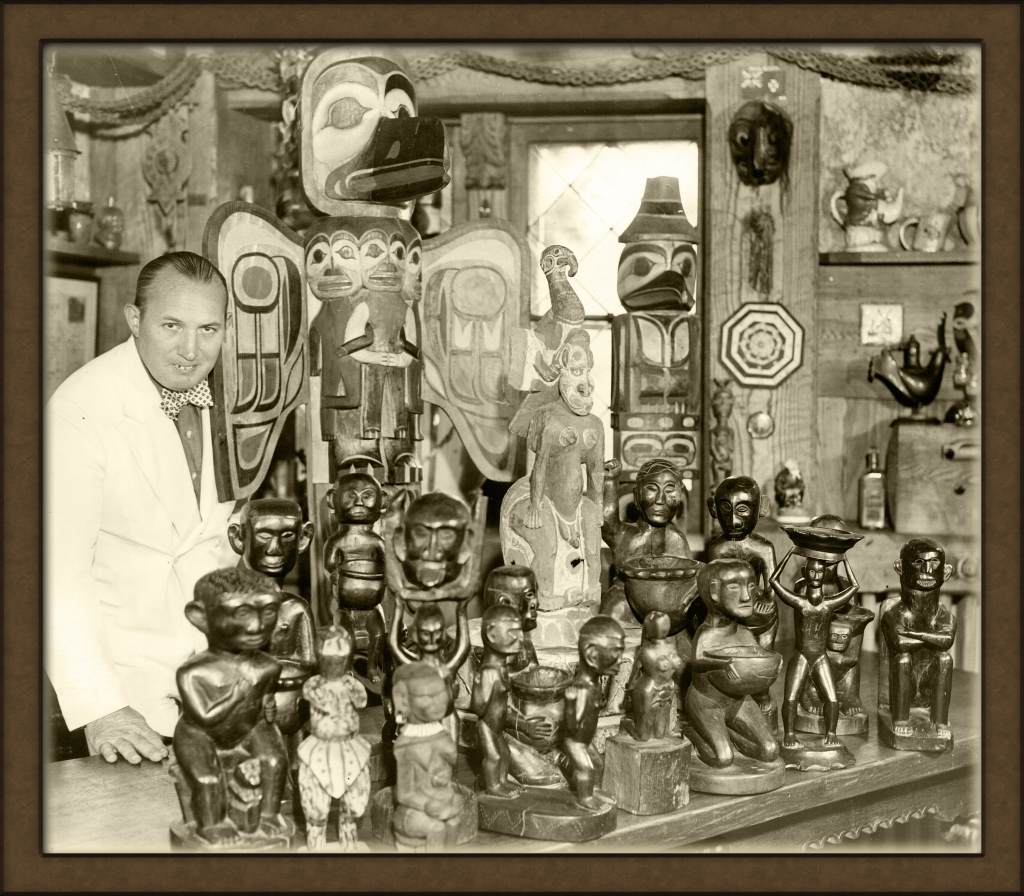 Believe it or not, Robert Ripley opened seven different “Odditoriums,” typically associated with World Fairs, to house his vast collection. 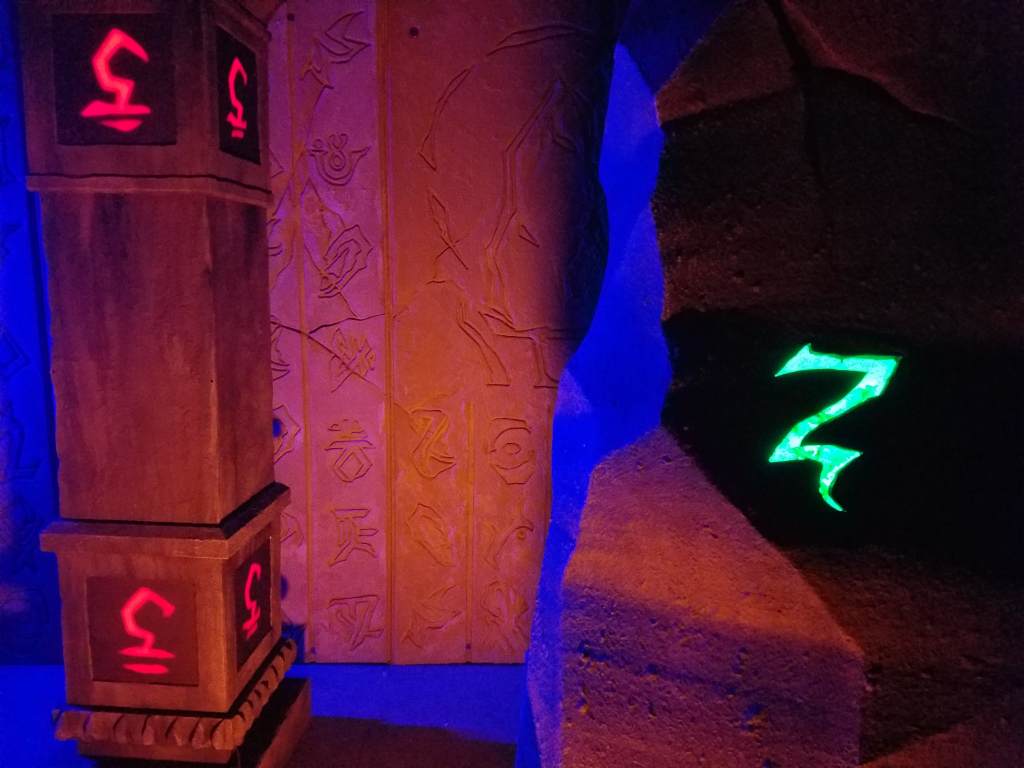 There is a new “scientific discovery” waiting to be unearthed and unlocked at Ripley’s Believe It or Not! Times Square this summer. Opening at the crossroads of the world on June 28th, a new interactive escape adventure—RIPLEY’S RELIC!

Ripley’s Relic will transform you into explorers! Work together to unlock a series of puzzles and decipher a strange assortment of mysterious symbols. Featuring the latest in high-tech components and movie-quality set design, Ripley’s Relic will challenge adventurers to crack the code and unlock the powers of this new, unexplained object.

You now can be just like Ripley—a cartoonist, explorer, reporter, adventurer, and collector, who traveled to 201 countries in 35 years seeking the odd, the unusual, and the unexplained.

The History of Escape Rooms

Puzzles have had a tremendous effect on our culture. From interactive scavenger hunts and mirror mazes, which you can find throughout our Believe It or Not’s!, to video games and haunted houses, you’ve without a doubt dabbled and unraveled a puzzle. 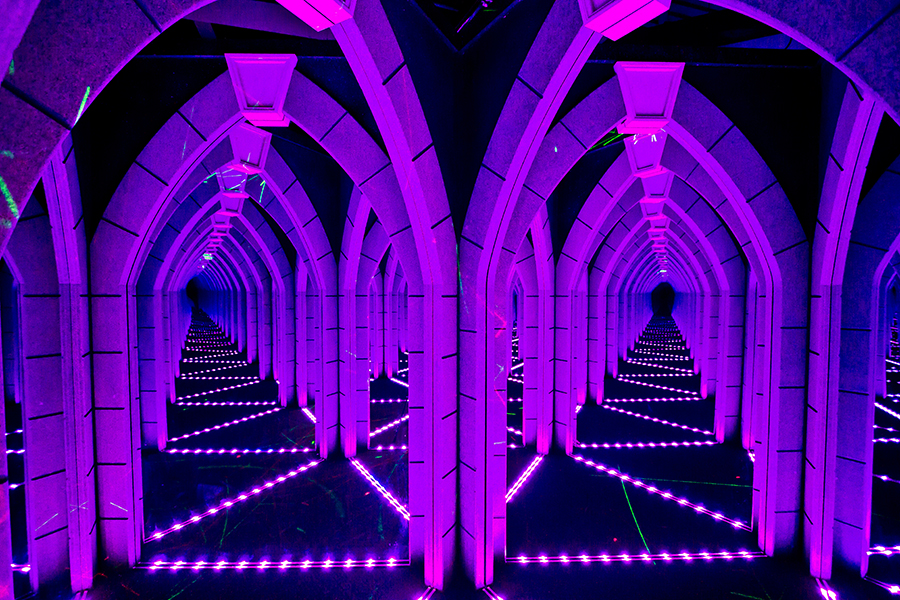 Our Mirror Maze at Ripley’s Believe It or Not! Panama Beach City

Escape rooms began in 2007 with 35-year-old Takao Kato, of the Kyoto publishing company, SCRAP Co. Following the success of the first Real Escape Game, the concept spilled into Singapore in 2011. These games usually consist of numerical sequences and color-coding. More than 50 escape room games were created and inspired Kato to tell his friend Kazuya Iwata to bring it over to the states. Nate Martin, who co-founded Puzzle Break, followed in the footsteps of Kato and became the first American-based company to create an escape room.

From animal oddities to exotic wooden cars, and even medieval torture devices, our warehouse is filled with rarities and relics you probably can’t find anywhere! With our show, Ripley’s Rarities, we take you up close and personal with an exclusive look at some of the most fascinating artifacts and treasures collected by Ripley’s Believe it or Not! since the days of Robert Ripley himself.

When Robert Ripley first visited Canton, China, in 1923, he observed people flagrantly carrying their opium pipes wherever they went!

Phrenology measured bumps on people’s heads to determine their mental faculties. Developed in the 1820s, it was the forerunner of psychology.

This vampire killing kit contains everything needed to fight a vampire. It has holy water, a crucifix, serums, and even a gun with silver bullets.

Let us know in the comment below if you’ve got what it takes to find Ripley’s Relic in New York!