Did America or Japan win the giant robot battle? 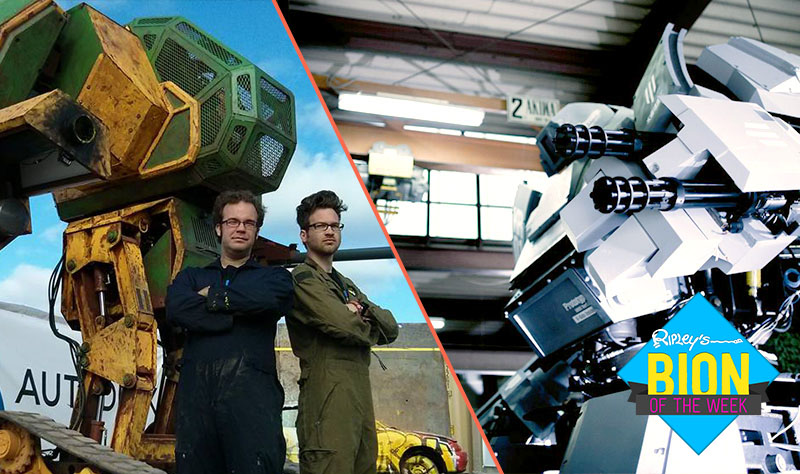 [October 22-28, 2017] A noise-canceling fork, a giant robot battle, and dogs who stay up all night thinking about their days.

In a stunning upset, Italian local Eyob Faniel beat out long-time marathon veterans during the Venice Marathon. He was far from first place when the leader of the pack followed chase vehicles off of the marathon route. It took the racers nearly two minutes to realize they had made a wrong turn, leaving them unable to catch up in the remaining distance. Faniel is the first Italian in 22 years to win the marathon and says he’s only ever run one marathon prior. You can watch the video below to see the top runners realize their mistake.

In Japan, you’re actually supposed to slurp your noodles. The noisy sucking cools off your ramen and lets the chef know he did a good job. Nissin, the giant behind everyone’s favorite cup of noodles, however, has introduced a technological solution for people who don’t enjoy loud slurping. This new and innovative piece of culinary technology emits a counter-frequency to your own ramen slurping so that no one hears you eating. The fork costs $130 and is only available in limited quantities, but we don’t think you’ll mind missing out. The noise it makes is so loud, we think most people would prefer the slurping.

According to a study conducted by the Hungarian Academy of Sciences, dogs who have had stressful days will stay awake thinking about their problems. The scientists compared dogs who got to play fetch and spend time with their owners to dogs that were isolated and tied to a door. Then they measured the dogs’ brainwaves and found that the stressed dogs had trouble sleeping, so be sure to play with your pets if they’ve had a hard day! 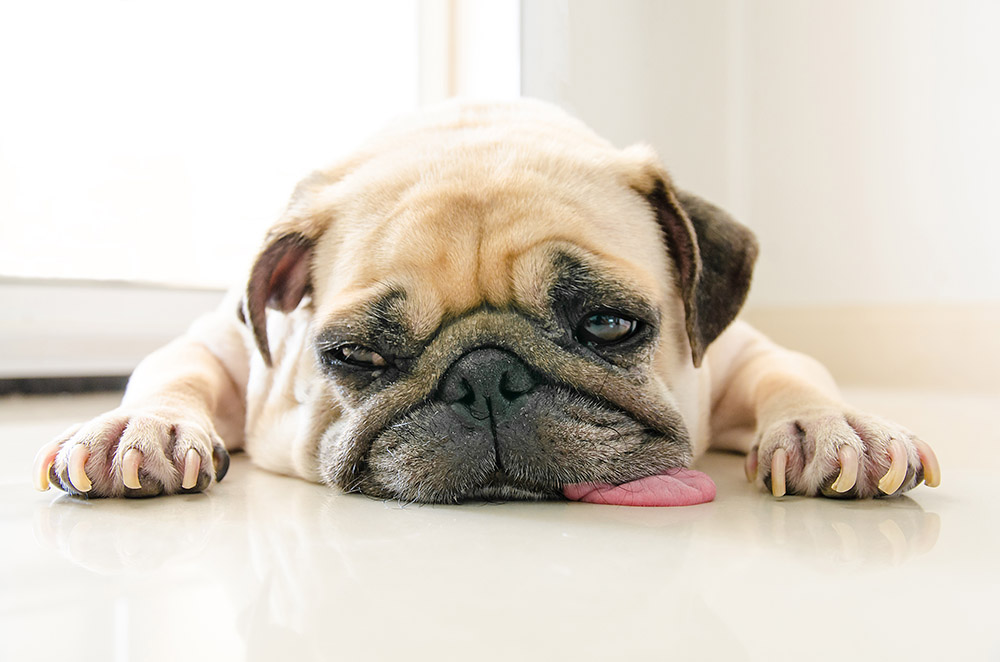 Instead of leaving a tip, Albert Einstein left a note for his waiter at Tokyo’s Imperial Hotel in 1922. Describing his formula for happiness, it read:

“A calm and humble life will bring more happiness than the pursuit of success and the constant restlessness that comes with it.”

The auction only expected to sell the note for about $8,000, but the winning bidder paid $1.3 million to take Einstein’s note home! 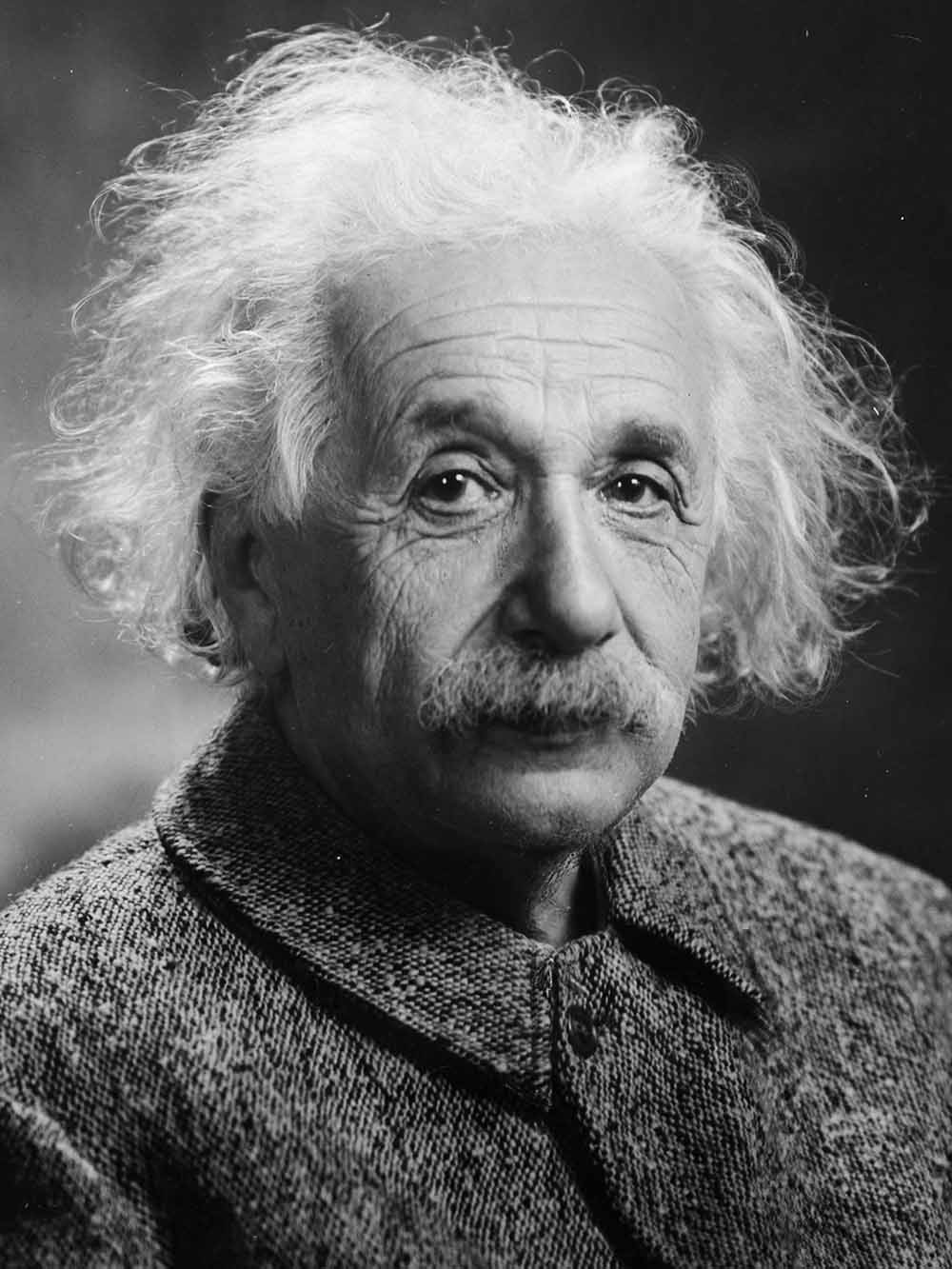 We’ve been hyped for the giant robot fight between American and Japan for three years. The event finally took place last week, and we were pumped to see Japan’s smile-activated gun face off against the cannon-armed (literally) Megabot. Unfortunately, the fight was a huge disappointment. The robots were slow and kind of just got stuck on each other a lot. The half-hour long battle featured some interesting feats of engineering but wasn’t the Pacific Rim-style slugfest we had hoped for.