Rollercoasters Are Good For Breaking Up Kidney Stones

According to research, some coasters dislodge better than others. 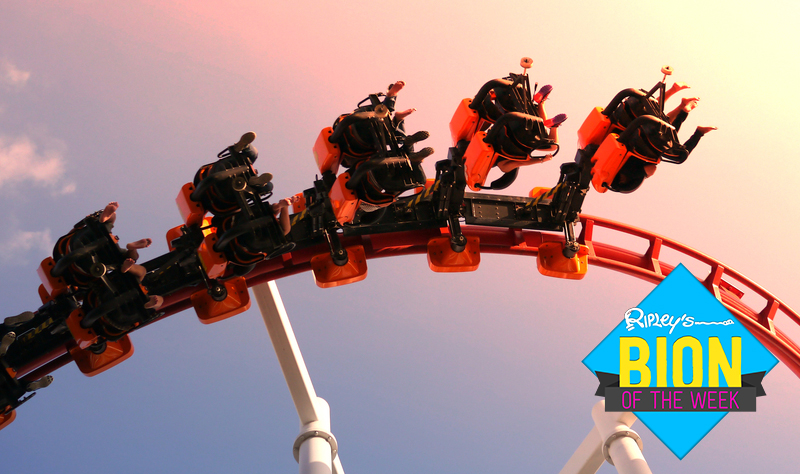 Never lacking in enthusiasm, Georgia State football coach Shawn Elliot was excited for his team’s first touchdown against North Carolina State. He fist pumped so hard that he tore his right bicep. Apparently, the team missed him because they went on to lose 7-41. 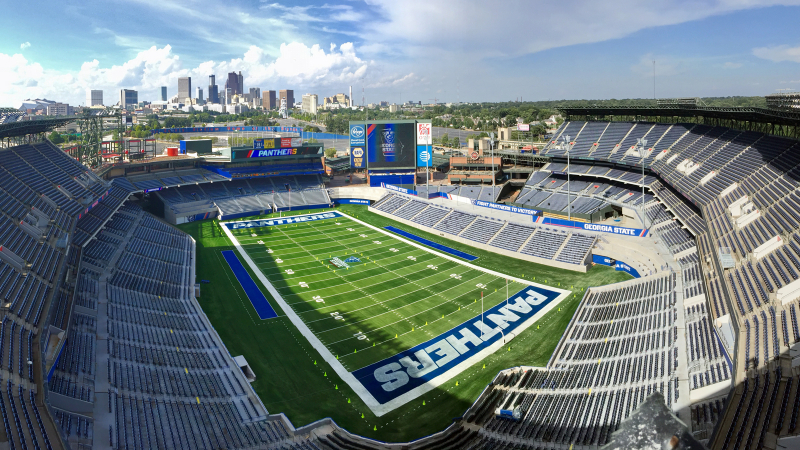 Results are in for what Americans consider to be the best Mexican restaurant. According to the Harris Poll, which surveyed over 77,000 people, America’s favorite Mexican restaurant is none other than Taco Bell. While the ubiquitous brand might seem like the only choice to Americans without access to properly authentic Mexican food, this is the first time in 30 years Taco Bell has managed to claim the title of supreme. 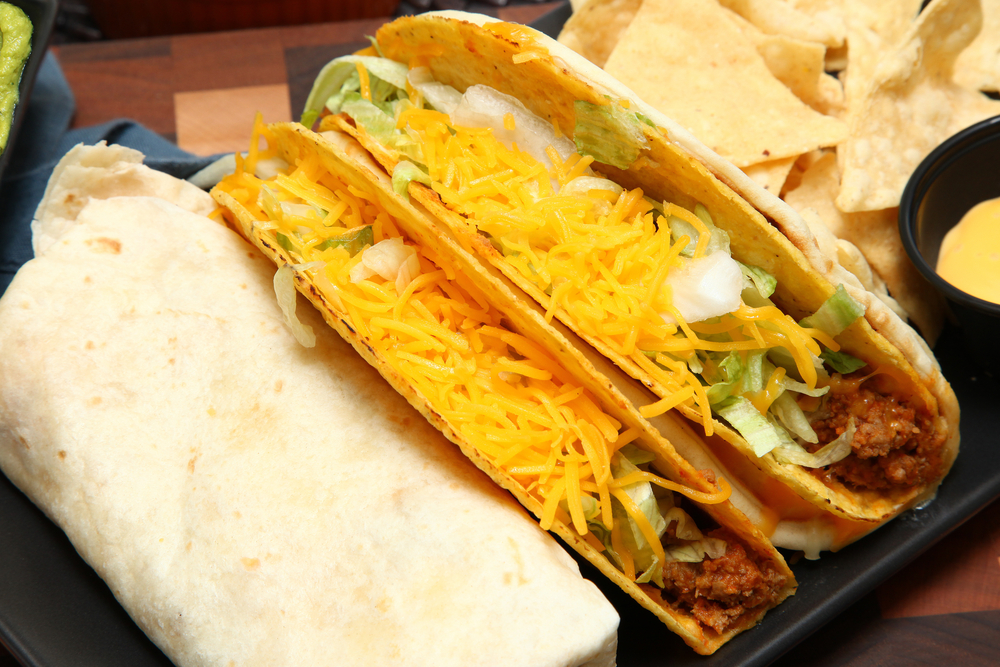 This year’s senior homecoming was a big deal for Kaylee Foster of Ocean Springs, Mississippi, not just because she won the title of queen, but also because she was able to lead her team to victory in the school’s homecoming game. After claiming her tiara, she put it aside to don her uniform and kicked the extra point the high school needed to claim victory.

Temple Of Satan Adopts A Highway

The Satanic Temple of Indiana has decided to become the official steward of a stretch of US 421 in Boone County. They’re legally required to perform litter clean-ups four times a year, but some people think just the knowledge that the stretch of highway is cared for by Satanists might keep people from littering in the first place.

If you frequently suffer from kidney stones, new research prescribes frequent trips to theme parks. According to a study by Michigan State University’s College of Osteopathic medicine, kidney stones can be dislodged by rollercoasters. To test their effectiveness, patients rode various roller coasters, eventually determining Disney land’s Big Thunder Mountain was most effective at dislodging the stones. 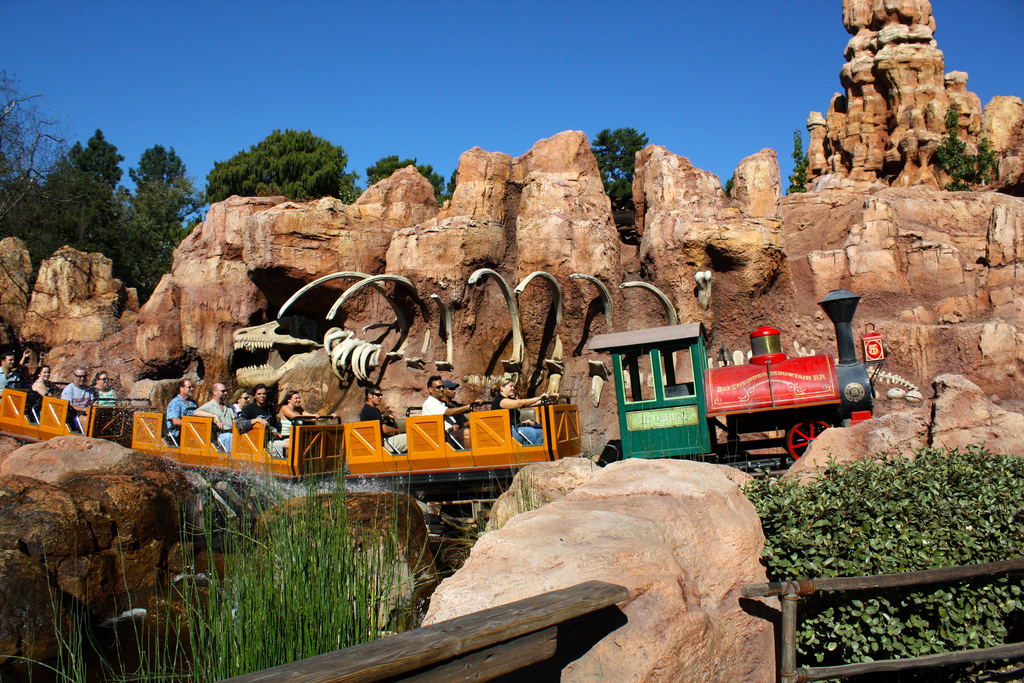 Next post To Hell And Back: Michigan Town Famous For Fire, Brimstone, Ice Cream, And Weddings

Previous post The 5 Strangest Places To Visit From Ripley's Century Of Strange!