Halloween In Spring: Saint Mark’s Eve Is A Day You Can See Ghosts

Are you willing to wait up tonight? 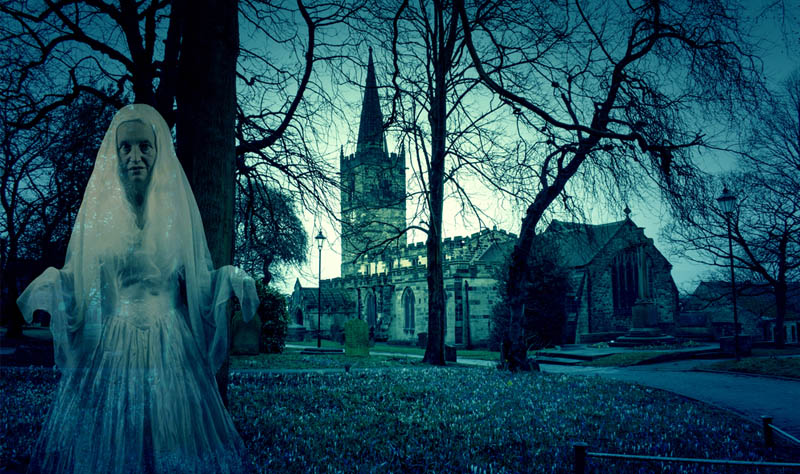 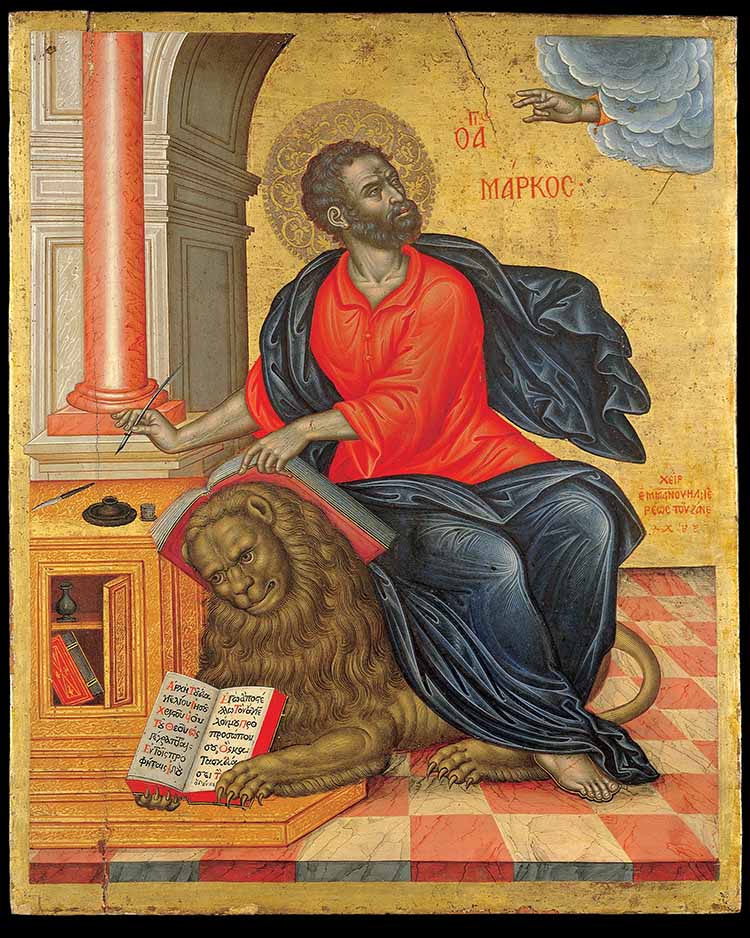 While it’s easy to see why the frightening festivities of Halloween fall in Autumn when the greenery has dried out and the cold death of winter comes, there is an equally macabre holiday in spring that has long been overlooked.

Rooted in English folklore, Saint Mark’s Eve is a day in which the ghosts of those that are to die in the coming year stir and proceed through town in their ghostly forms.

Procession of the Dead

Though the particulars of the ritual varied from town to town, legend has it that the day before the feast of St. Mark gives people a chance to see the ghosts of those who are destined to die in the coming year. In most descriptions, a person need only be outside their church from 11 p.m. to 1 a.m. on April 24th in order to see the procession of the dead.

The next day, while the town gathered to feast in Saint Mark’s honor, witnesses to the events of the night before could look on in fear as those doomed to die ate and made merry. 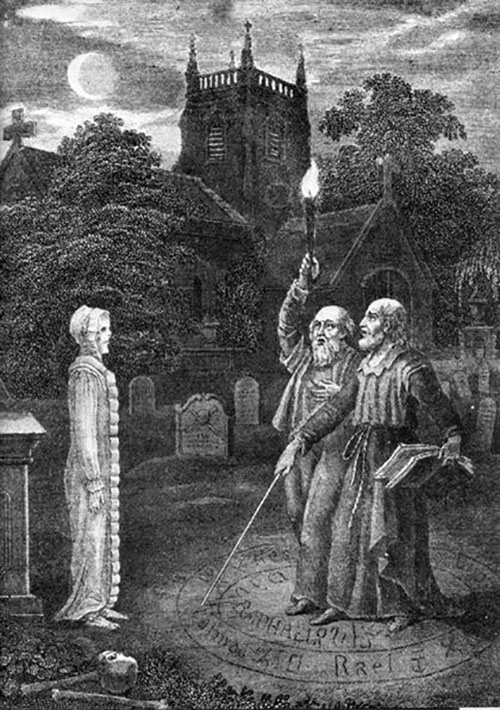 In other versions, a family can spread the ashes from their fireplace over their hearth, and the footprints of those in the family were fated to die that year would appear overnight. This version was particularly susceptible to mischief, allowing chagrined townsfolk and scorned children to leave other people’s footprints in the ash, tricking the superstitious into believing they would die.

Similarly, a person who was thought to have been outside the church on St. Mark’s Eve would have committed a grave taboo in trying to see the future, but could hold undue sway over people they fingered as dead-to-be. Records as far back as 1608 show that a woman was excommunicated from her church for participating in St. Mark’s Eve.

In Lincolnshire folklore records, it wasn’t just the ghosts of the destined dead who would march to church, but also the ghosts of people who would get married that year—though we’re unsure how they could tell the difference.

People who were believed to have seen the events of St. Mark’s Eve were often hermits or undertakers, leading to local legends and gossip that they were magical in some way. What better addition to the rumors about the old lady who lived on the hill than that she could see who was going to die?

As an added layer of difficulty, some versions of the ritual required staying awake the whole night of the 24th up to three consecutive years before seeing spirits—or any number of other arbitrations to legitimize an absence of apparitions whenever somebody tried. Another method of scaring people from staying up on St. Mark’s Eve was the rumor that anyone who tried, but failed to see the dead, would die themselves!

Nevertheless, the folktale grew, even showing up in the poetic works of John Keats who wrote a poem titled “The Eve of St. Mark”—though he never finished it.

All was silent—all was gloom
Abroad and in the homely room—
Down she sat, poor cheated soul
And struck a Lamp from the dismal coal,
Leaned forward, with bright drooping hair
And slant book full against the glare.
Her shadow in uneasy guise
hover’d about a giant size