Have no fear of perfection - you'll never reach it. 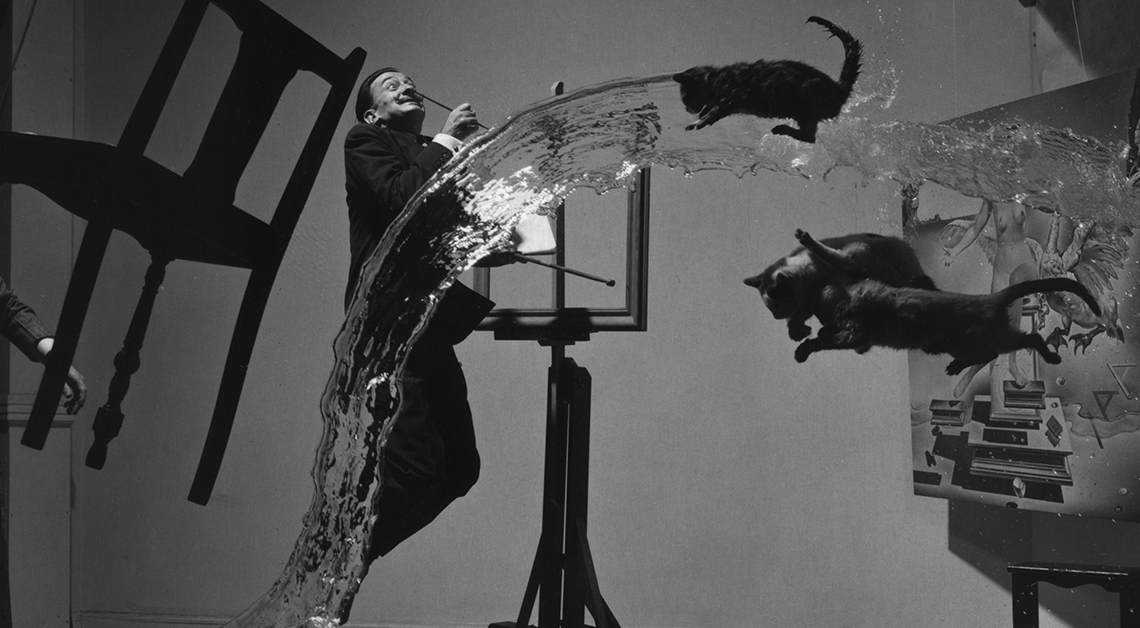 Salvador Dalí: READ ALL ABOUT IT!

There’s no doubt about the talent and inspiration of Spanish surrealist, Salvador Dalí. He remains in the headlines, even today. Unfortunately, it isn’t for his odd fascination with cauliflower—yes, cauliflower, something he loved—but for something oddly morbid and insanely cool. We think he would have just loved the surrealism of this new story. 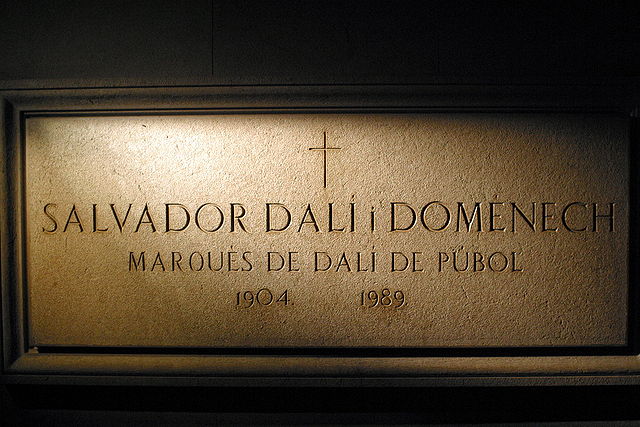 Believe it or not, Dalí’s body was exhumed last week. Why? Well, 61-year-old Maria Pilar Abel Martínez—also a tarot card reader—claims the artist is her father.

Dalí died at the age of 85 from a congestive heart failure in 1989. He was then buried and embalmed in the museum he dedicated his life and work to in Figueres, Spain.

About a month ago, a judge in Madrid ordered they exhume Dalí’s body to settle the tarot card reader’s claim. The team that manages the estate of Salvador Dalí says there is no way he had children.

“I love you a lot, but I know that you’re not the daughter of my son. What’s more, I know who your father is – he is Salvador Dalí.”

If Martínez is his daughter, she could take his surname and also become a 25% owner of his estate.

Even though Dalí was married to his Russian muse, Gala, for five decades, it was said that he never really did have a “traditional” physical relationship with her or any women. Many say you can see his complex sexuality throughout his paintings. 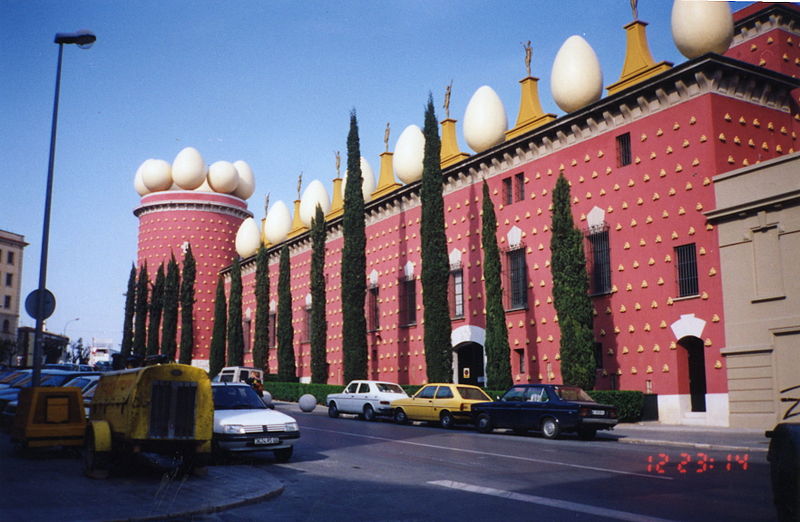 Did you know Dalí’s handlebar mustache is still intact? Yup, when they excavated the body for hair samples, Narcís Bardalet, Dalí’s embalmer, said that his mustache is “its classic shape of ten past ten!”

So where are the pictures? His resting place was put on lockdown. The estate did not want pictures of his body leaking to the press. There was even a marquee installed under the museum’s glass dome so no pictures or videos could be taken from pesky drones.

This isn’t the first time Martínez has claimed to be the daughter of Mr. Dalí. In 2007 she had a paternity test done and was able to do so with preserved samples from the painter’s body. Martínez claims that she never received the results, which only leaves her with the notion that it was indeed positive. 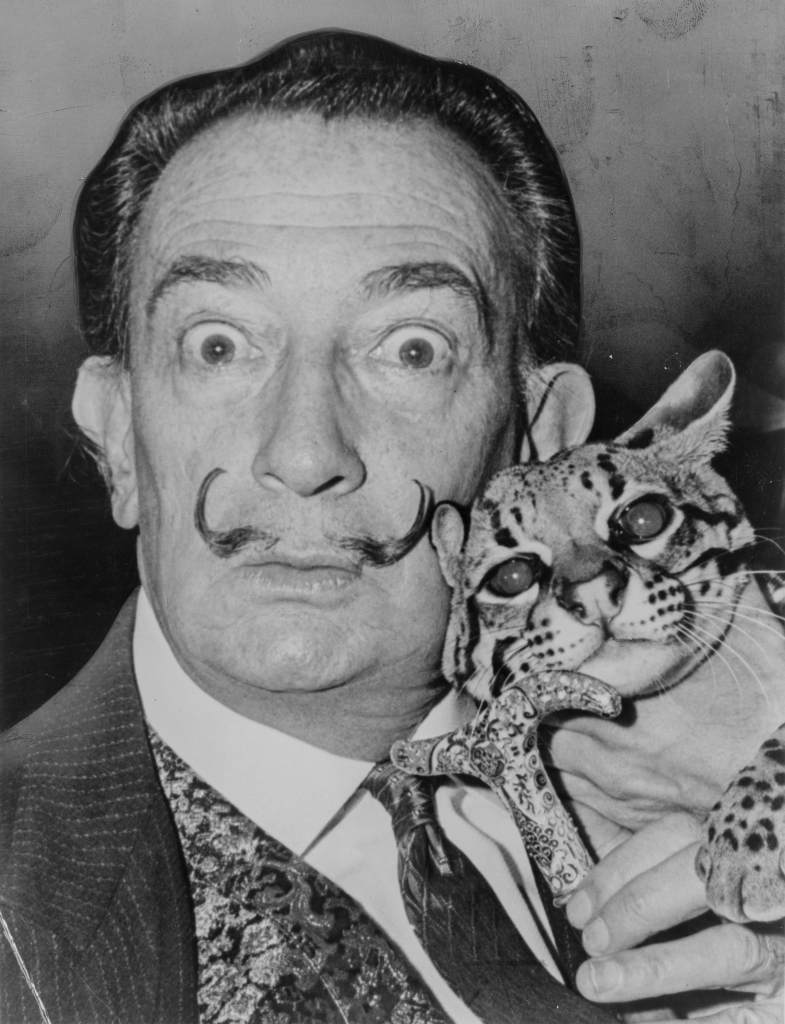 The supposed fling between Martínez’s mother and Dalí happened during the 1950s in Port Lligat, Spain. It was here that her mother worked as a maid and mostly attended to Gala.

At Ripley’s, we are proud owners of an unusual art form that entails mosaics created with cast-off items such as shotgun shells, jigsaw puzzle pieces, and computer keys. Doug Powell of Oviedo, FL has created a one-of-a-kind Mosaic Dalí with just keyboards!

There is a total of 3,886 keys in this mosaic as well as hidden words and phrases that are related to Dali. You can find the words “Melting Clock” to “Eggs on a Plate.” Can you locate them? 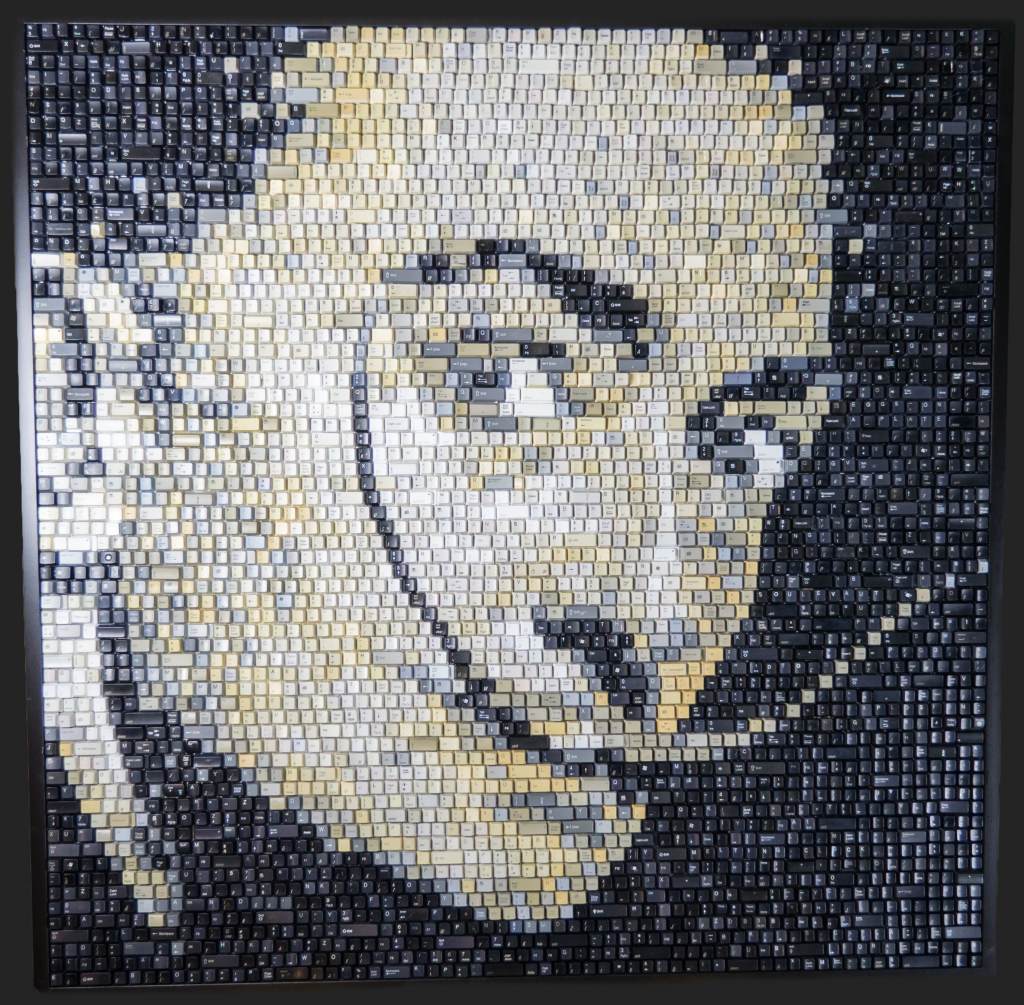