Hope you have a Get Out of Jail Free card. 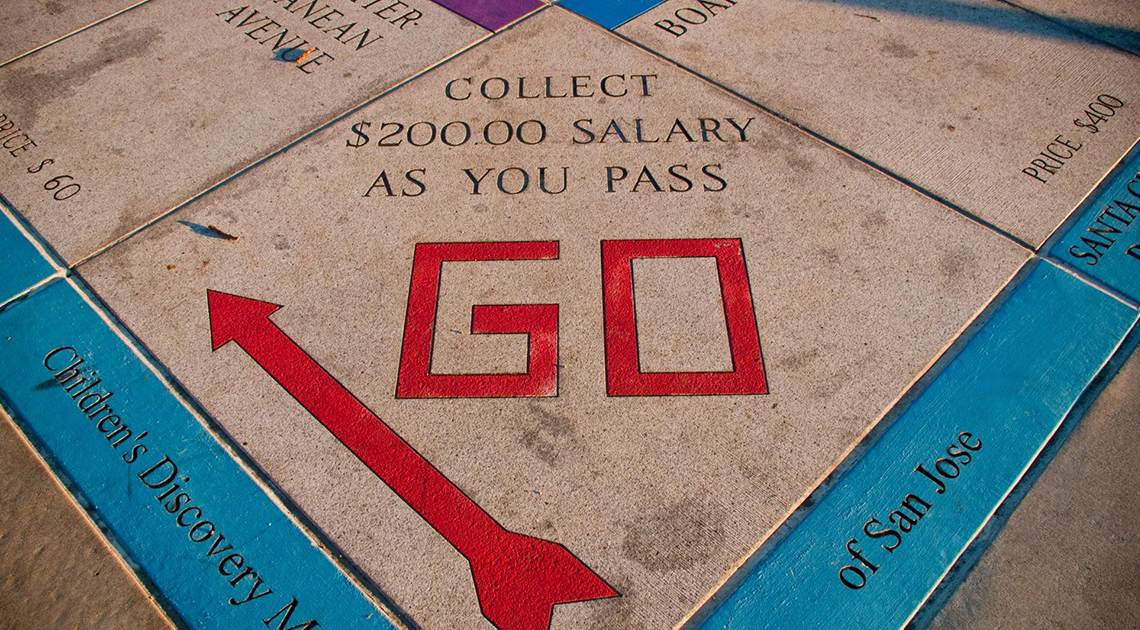 In San Jose, you actually can use a Get Out of Jail Free card.

And you can simultaneously own Park Place and Boardwalk.

But you can only do all of this if you’re lucky enough to be playing the bigger-than-lifesized Monopoly board game in San Jose’s Discovery Meadow, near the city’s Children’s Discovery Museum. The board game is the largest permanent version of Monopoly in the world, and it’s sure to cause more than its fair share of family rivalries and arguments. 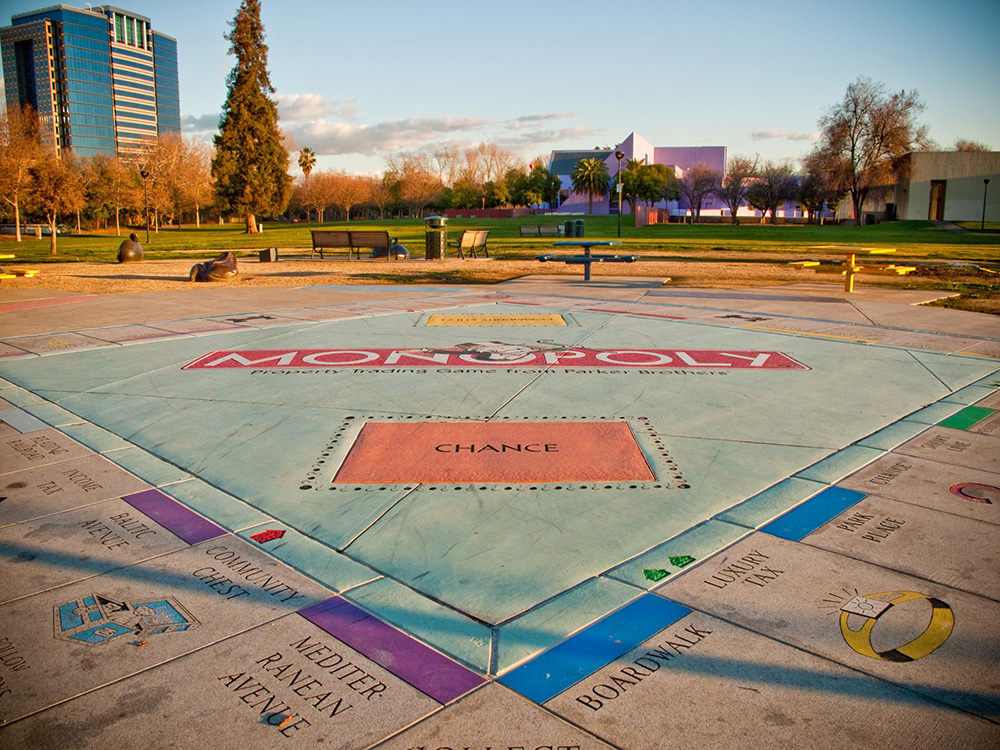 Originally built on a lark in 1992 as part of the San Francisco Landscape and Design Show, the granite board covers more than 900 square feet of the park. Squares can weigh anywhere between 150-250 pounds, and huge dice round out the fantasy-turned-reality.

To no one’s surprise, the game can — and is frequently — played. Enthusiasts rent time via the board’s website and are given giant dice and hats resembling their choice of the well-known small, silver characters that trot around the board. An announcer helps keep time and score.

The only attraction in San Jose that’s featured in the Guiness Book of World Records, it is not cheap—$300 per match, which apparently pays for the staff to set up and run the game.

OTHER CRAZY HUGE GAMES (and where to play them): 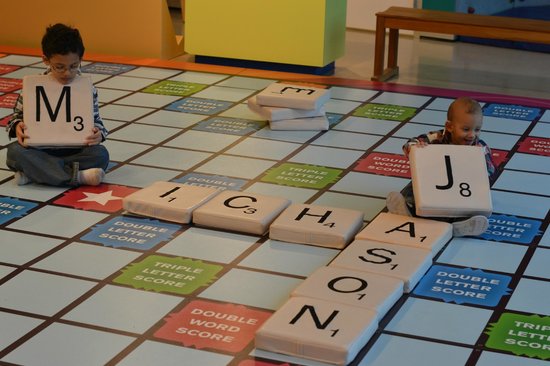 This photo of Mississippi Children’s Museum is courtesy of TripAdvisor

Get ready for a triple word score! The Mississippi Children’s Museum in Jackson boasts the Hasbro-official giant Scrabble. It’s a great place to get in touch with your inner dictionary, but be careful, or you’ll find yourself eating your words. 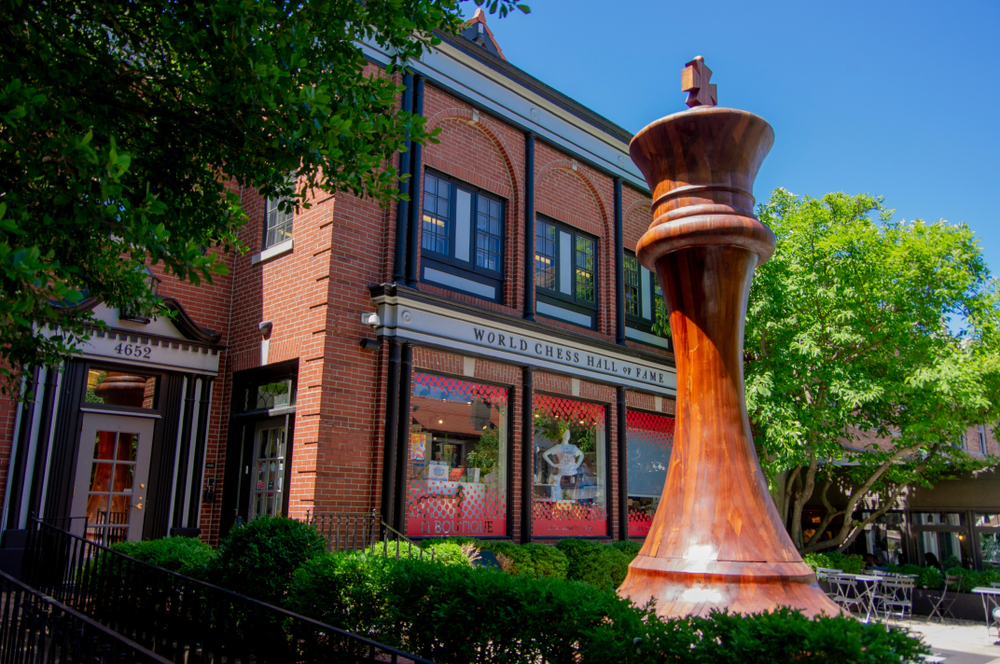 In St. Louis they say the summer equals outdoor chess. In the Central West End on Maryland Avenue, everyone can go play outside the Chess Club and Scholastic Center of St. Louis. Or you can pop in to the World Chess Hall of Fame to check out its exhibitions and artifacts. Make sure to get your picture taken with the World’s Largest Chess Piece.

If you’ve ever been amazed by the hundreds of moving parts that is the Mousetrap game, just wait until you see Mark Perez’ Life Size Mousetrap. Combining Newtonian physics with large-scale art, the performance has created a unique brand of engineering fun in a traveling road show. Just like the regular-sized game, it’s science made cool!